Paul B. Davis developed the use of hacked Nintendo Entertainment System cartridges as an artistic medium and as co-founder of BEIGE Records and the BEIGE Programming Ensemble, created BEIGE’s first Nintendo artworks. His Nintendo works premiered in 2000, and both solo and collaborative works have been shown at the Whitney Museum of Modern Art, Whitechapel Gallery, Witte de With, Team Gallery. BEIGE members have subsequently used hacked NES systems to create a distinct body of work that has been shown internationally.

Paul created The BEIGE World Cassette Jockey Championships, and is the only DJ to ever get thrown off stage at the Technics/DMC World DJ Championships. 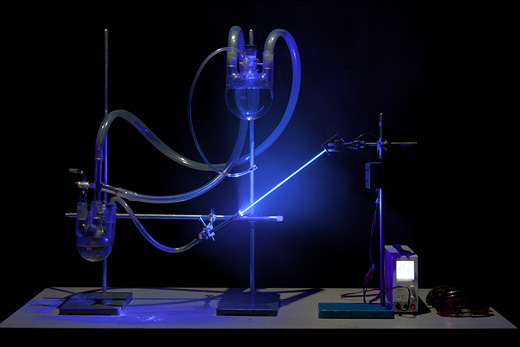 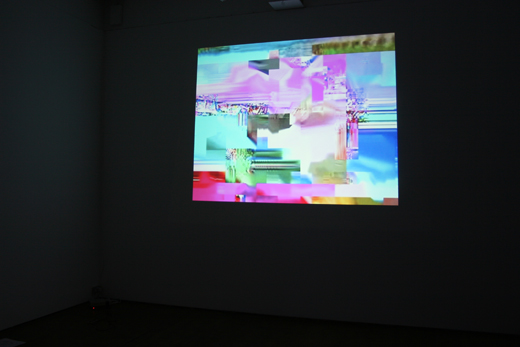 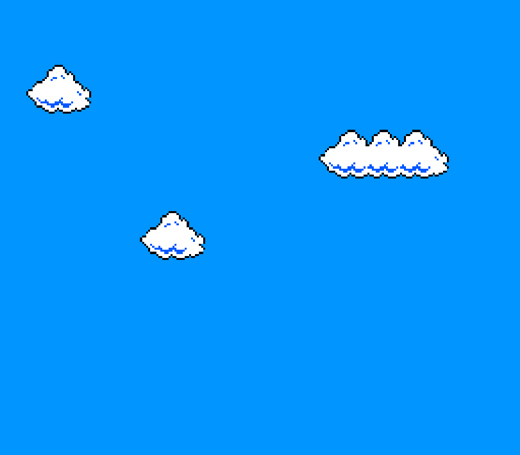 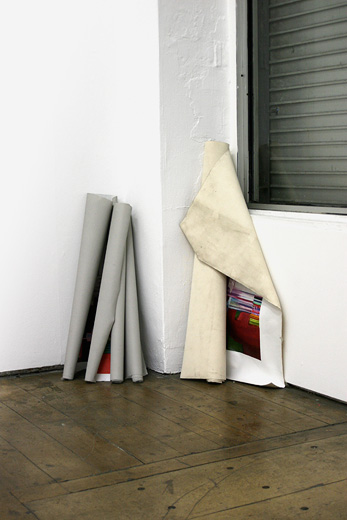 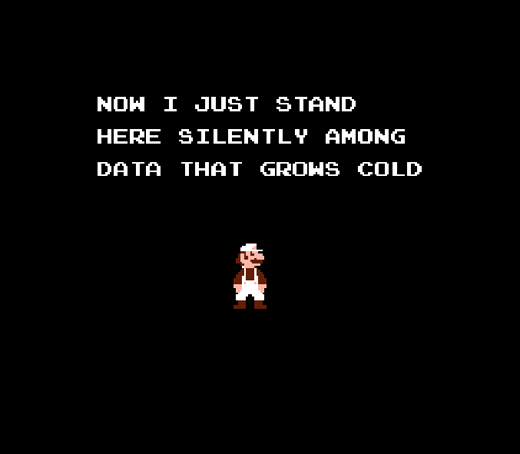 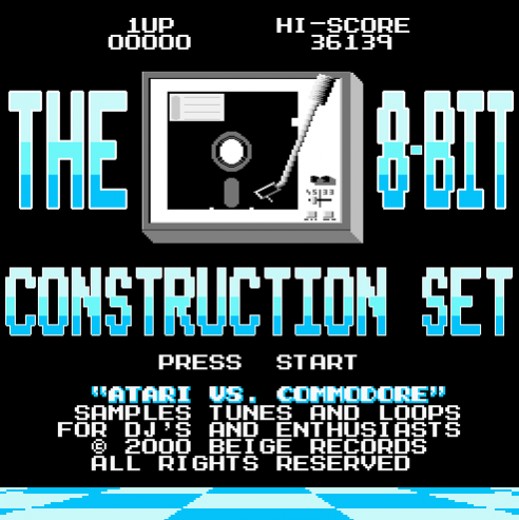