Nina Davies’ new film, Never Let Them Know Your Next Move (2022), takes the form of a podcast interview where host and guest discuss recent developments in human/computer relations. This conversation is set in a fictional near future, in a society that while not yet entirely post-work, understanding of what constitutes labour and work is becoming increasingly ambiguous. Davies extrapolates current concerns about the gig economy and surveillance capitalism into a possible future system of work and governance that commodifies human movement and ultimately supersedes human language. In this future workers are monitored and watched, measured and qualified, their movements and interactions compiled into data by digital observers. The film offers multiple readings of this world, proposing contrasting responses of empathy and spiritual engagement or acts of resistance and protest.

Nina Davies (b. 1991) is a Canadian-British artist who considers the present moment through observing dance in popular culture and how it is disseminated, circulated, made, and consumed. She recently graduated from Goldsmiths MFA Fine Art where she was awarded the Almacantar Studio Award and the Goldsmiths Junior Fellowship position. Her work has recently been exhibited at Matt’s Gallery; Circa x Dazed Class of 2022, Piccadilly Lights in London, Limes in Berlin, K-Pop Square in Seoul, Fed Square, Melbourne; Overmorrow House, Battle.

Floaters is a series of wall works in which Lewis Teague Wright combines photographs and embroidery. Recessed in wide fabric planes embroidered with the maker’s finger prints, are pairings of AI generated images of eyes, printed to Polaroid. In these images globular clusters of stars mass together to form eyeballs, somehow both colossal in scale and also human – wet, organic and fleshy. The work stares back observing the viewer while the viewer unpicks the improbable images. Polaroid photographs have an association with truth that other branches of photography have lost, somehow Polaroids remain linked to a specific place at a specific time, forensic evidence or a keepsake. The form suggests we are able to accept these works on first reading, on trust, as reliable narrators, the content invites us to reconsider.

Paul B. Davis’ new work, Assemblage 93 (2022) is a mantlepiece in which the fire is simulated by a 16-bit procedural animation running on now obsolete computing hardware. Davis has an interest in the amateur demoscene coding crews of the 1990’s and their histories. Assemblage 93 incorporates a restaging of influential coder Jare’s “Firedemo” graphics code. Released for the Assembly 1993 demo-party, Firedemo was probably the first algorithmic fire effect produced within the scene and it became a seminal programming kata equivalent to a “Hello, world!” program for aspiring graphics programmers. Here, Davis has modified Jare’s original code and displays it on a screen mounted within a fireplace alongside a selection of texts on the mantelpiece suitable for algorithmic fireside reading. This new piece continues several themes in Davis’ practice including his interest in computing sub-cultures, the restaging of techno-cultural events and his hacking of Nintendo consoles in collaboration with Cory Arcangel. One of these early NES works is on show here – Naptime (2002) a hacked NES cartridge which outputs an image of a dreaming Mario. Originally shown at The Whitney Biennial in 2004, since then it has lain dormant, silently, in the data which grows cold.

Paul B. Davis (b. 1977 St Louis, USA) lives and works in London. He has exhibited internationally at the Akademie Der Kunste, Whitechapel Gallery, Printed Matter, Witte de With Centre, HMKV, Tate Britain, Team Gallery, LABoral Centro de Arte, the Rotterdam International Film Festival, and ARD Television Germany. Paul’s work is in the permanent collection of the Whitney Museum and the Rhizome ArtBase. Recently completed a PhD at Central St. Martins titled “Turing-completeness as Medium: Art, Computers and Intentionality” and is a lecturer in Fine Art at Goldsmiths College.

In Isaac Lythgoe’s new work, Come back to heaven (2022),  two snakes tether to an apple carved from applewood. Their bodies form a heart, their skins a tessellation of further smaller hearts. Seemingly oblivious to their half formed heads, their skin-like bodies entwine, they gaze outward to the room. The apple has been bitten twice. This work is as much about the simulation of romance and its simulacra – its performance, as it is the gratification of contentment with the other. The hand above – prototyped beyond a natural form, holds the wooden apple without effort –  if this is the dangling of the forbidden fruit then indeed the apple is a simulation. It is the object of desire and not. Lythgoe uses ideas from narrative and storytelling traditions to discuss how prospective technologies may influence our future societal structures.  As synthetic systems increasingly integrate with the biological, Lythgoe suggests that our scale of understanding basic ethics will shift and at some point demand a reformulation. Far from the simple division of AI and humanity, we might begin to examine the subtler aspects, the complexities of regenerative medicine, the soft infiltrations of synthetics in every aspect of our daily lives and bodies. What is our scale of self? Our presumption of consciousness puts the human first and then fuzzes into uncertainties, what might we consider intelligence, what is our inherent understanding of experience and suffering… trees appear intelligent, do salads scream?

Isaac Lythgoe (b. 1989, Guernsey, UK) lives and works in Paris, FR. Isaac Lythgoe is a graduate of the Royal College of Art. His recent exhibitions include solo shows at Galerie Duarte Sequeira, Portugal 2022, a solo booth with Super Dakota at Frieze Art Fair London 2021 and Liste Art Fair Basel 2019, Michael Jackson, on the wall at the National Portrait Gallery 2019, and at Exo Exo in Paris 2018. He is currently part of the residency programme at Cite Des Arts Internationale, Paris. 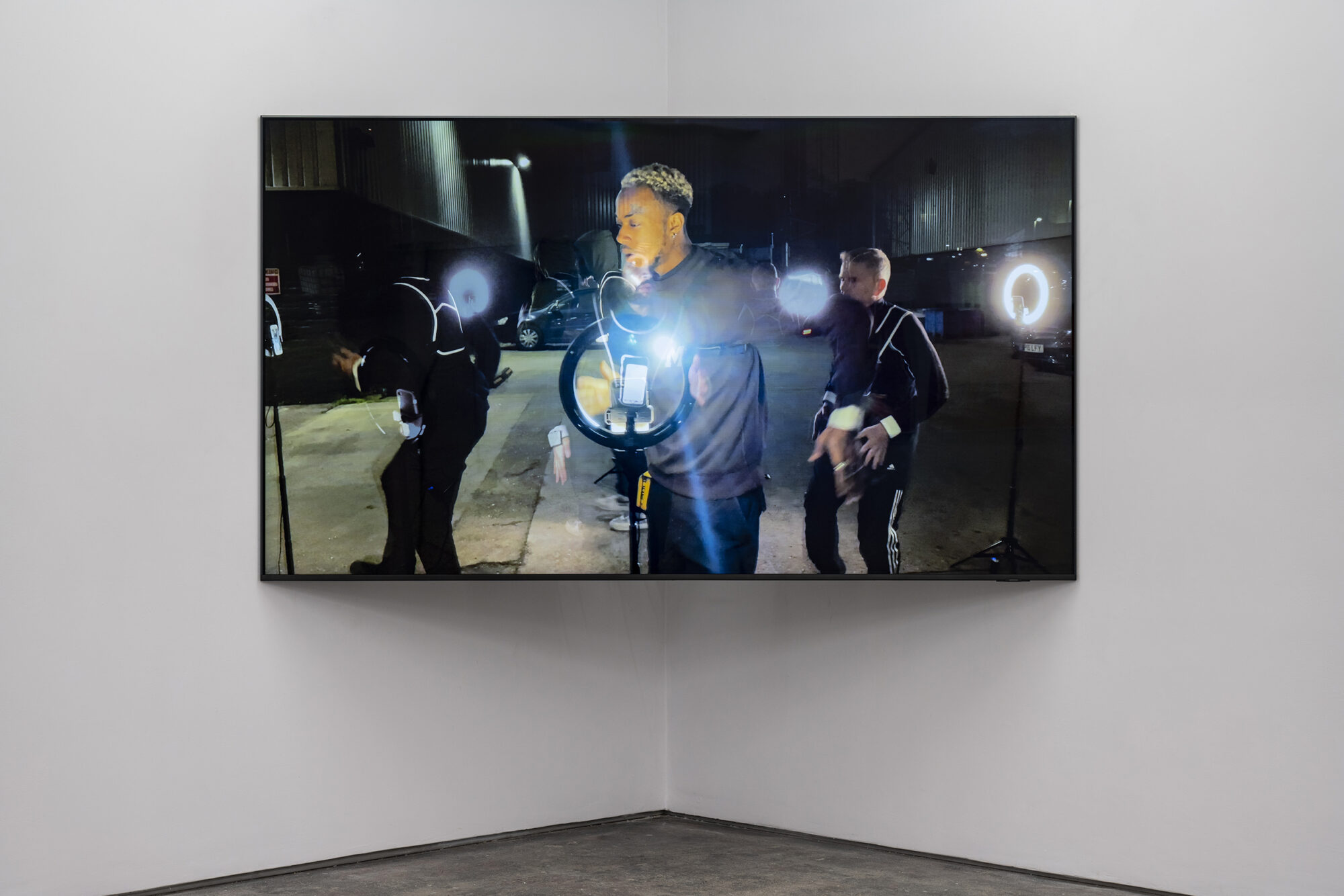 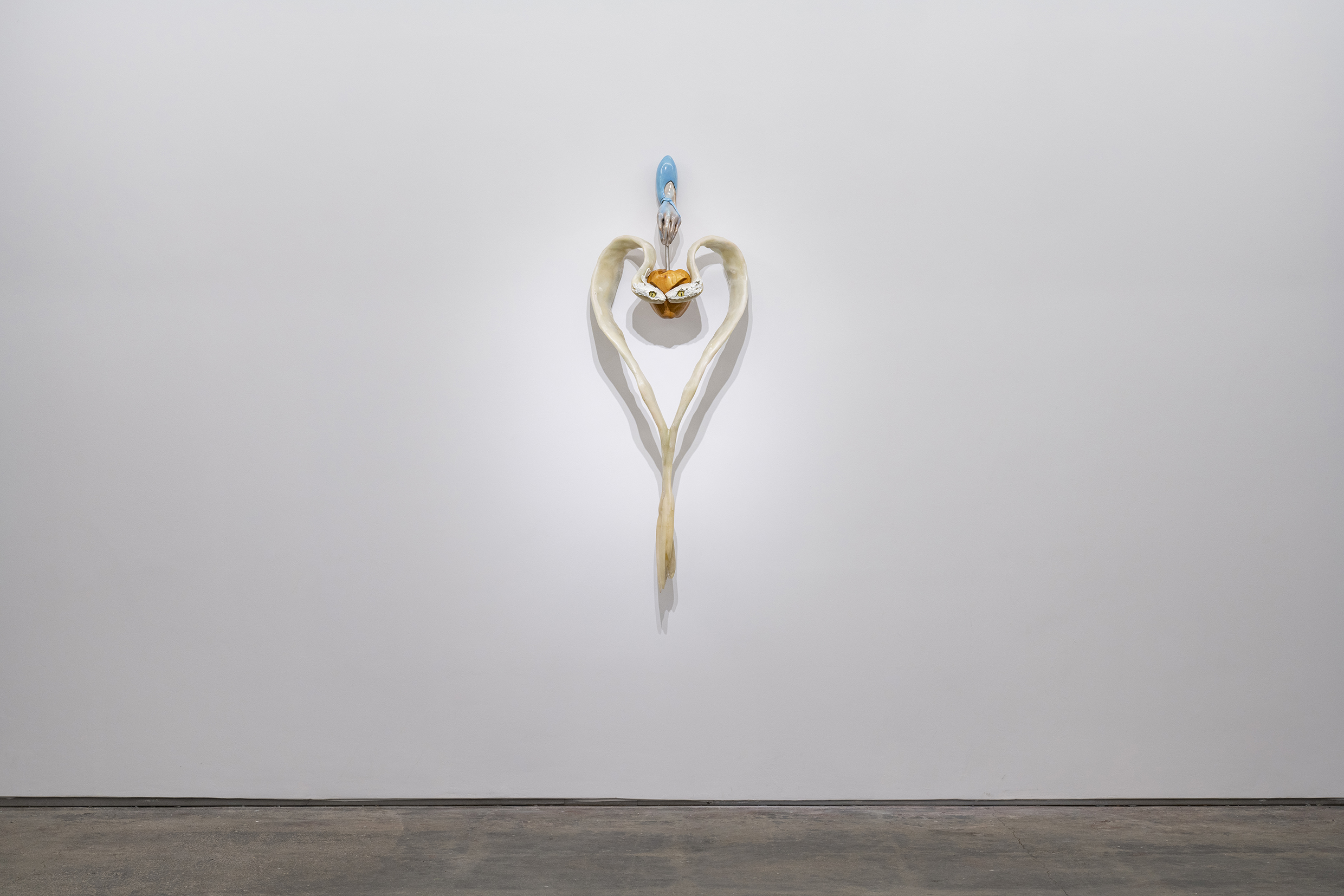 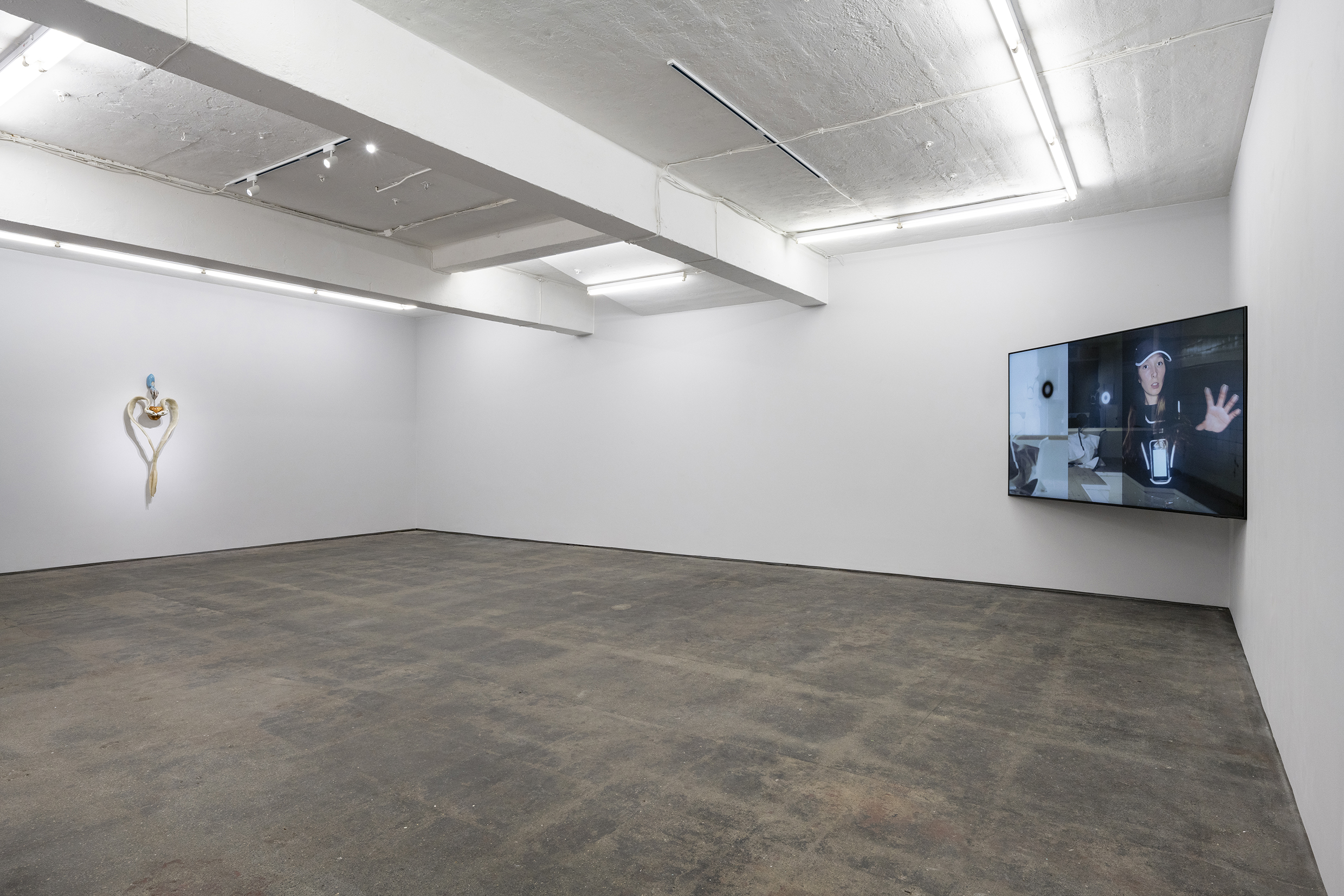 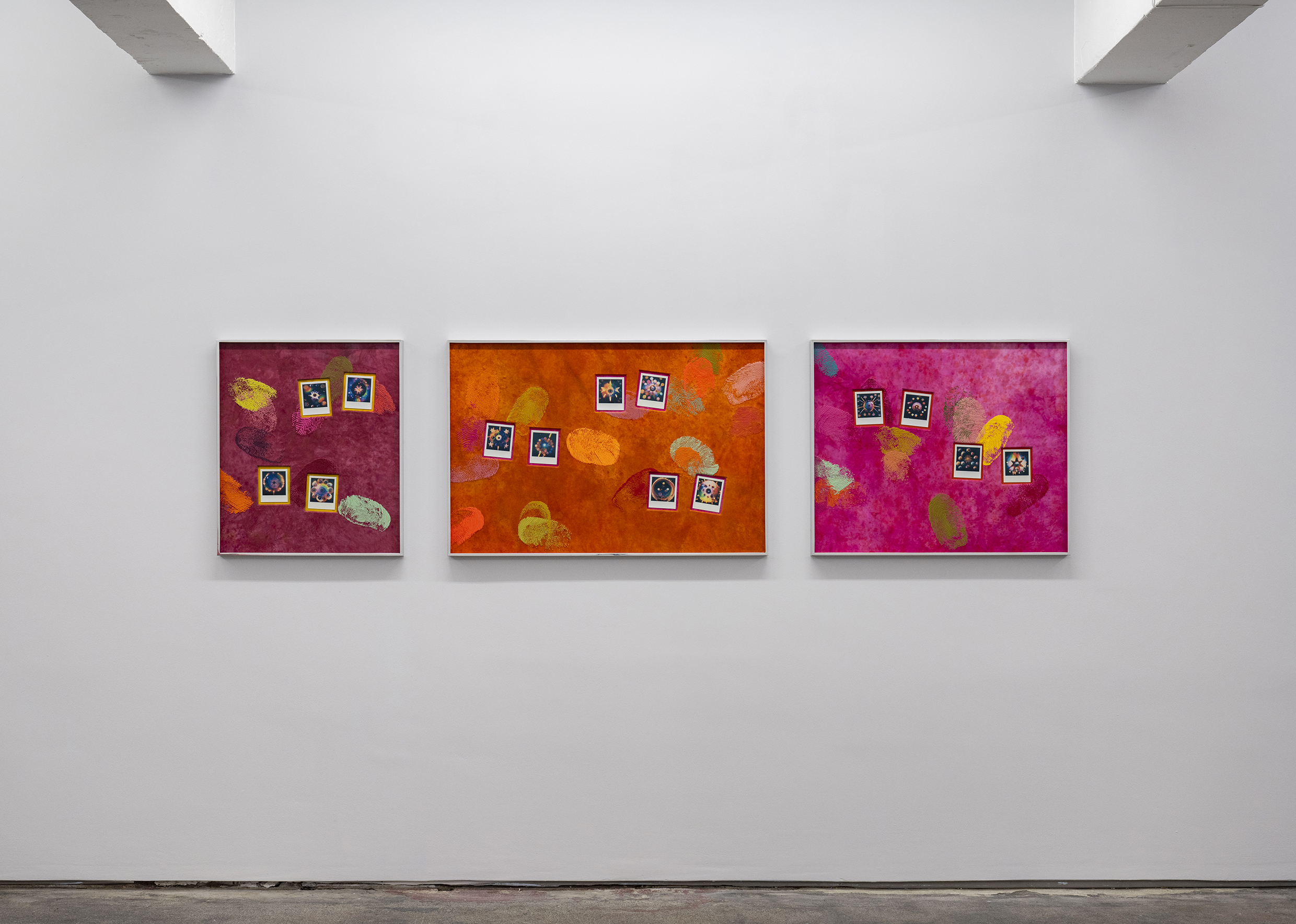 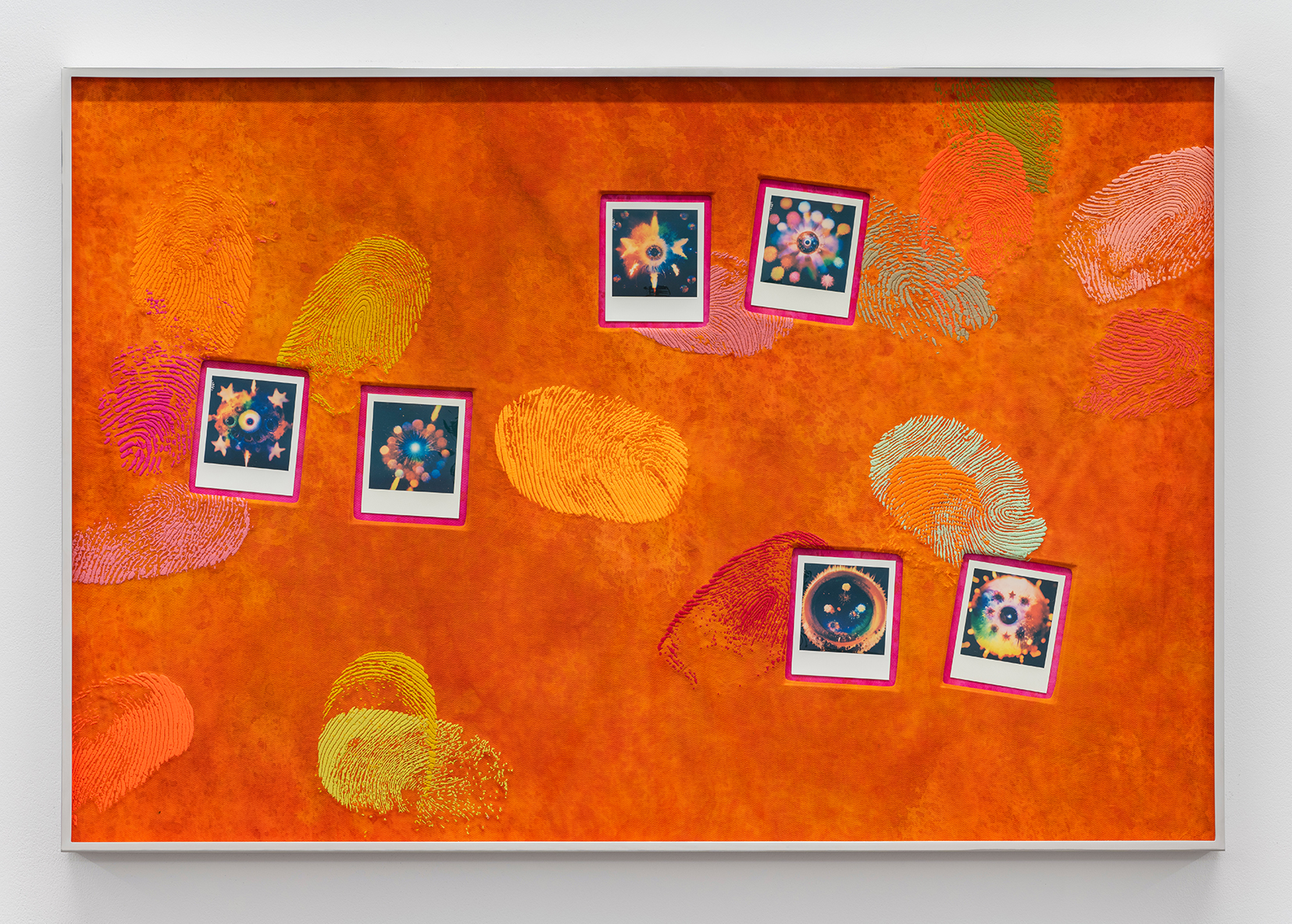 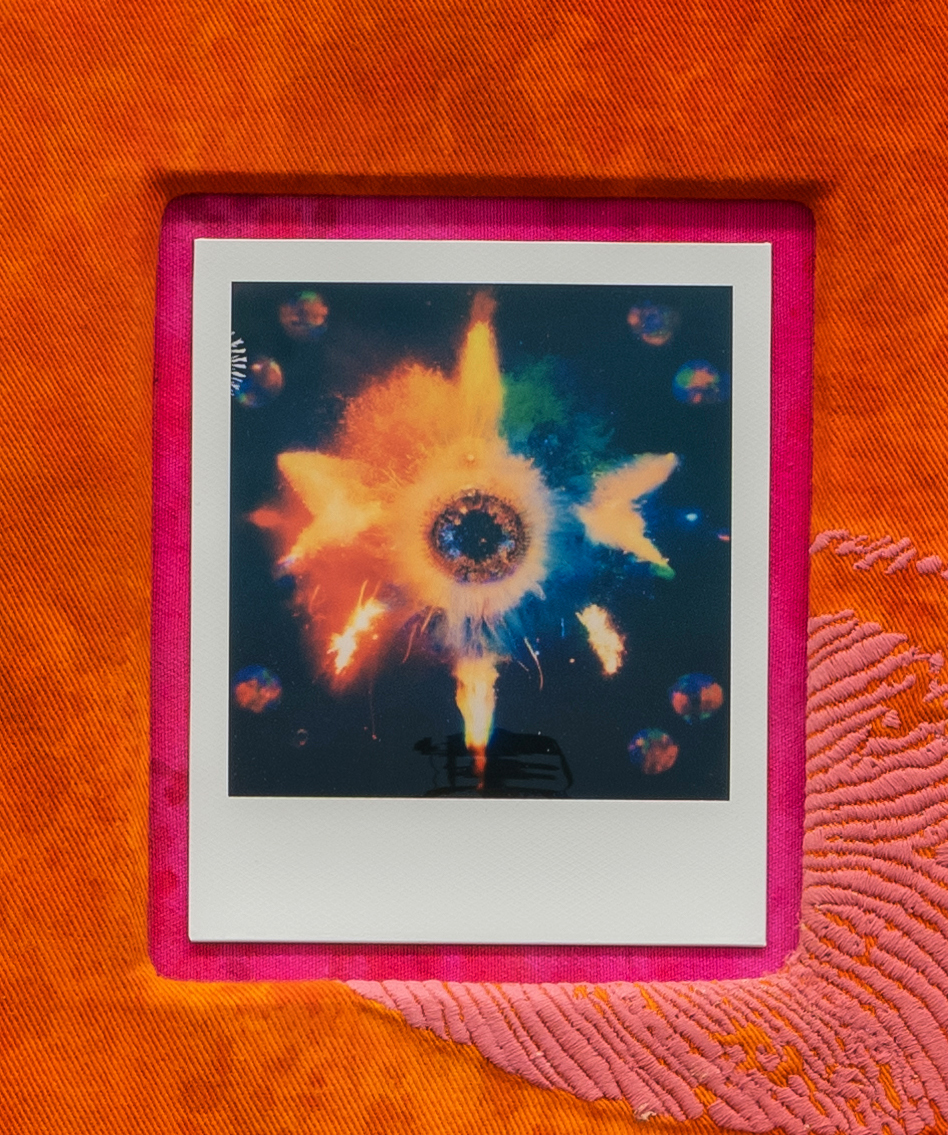 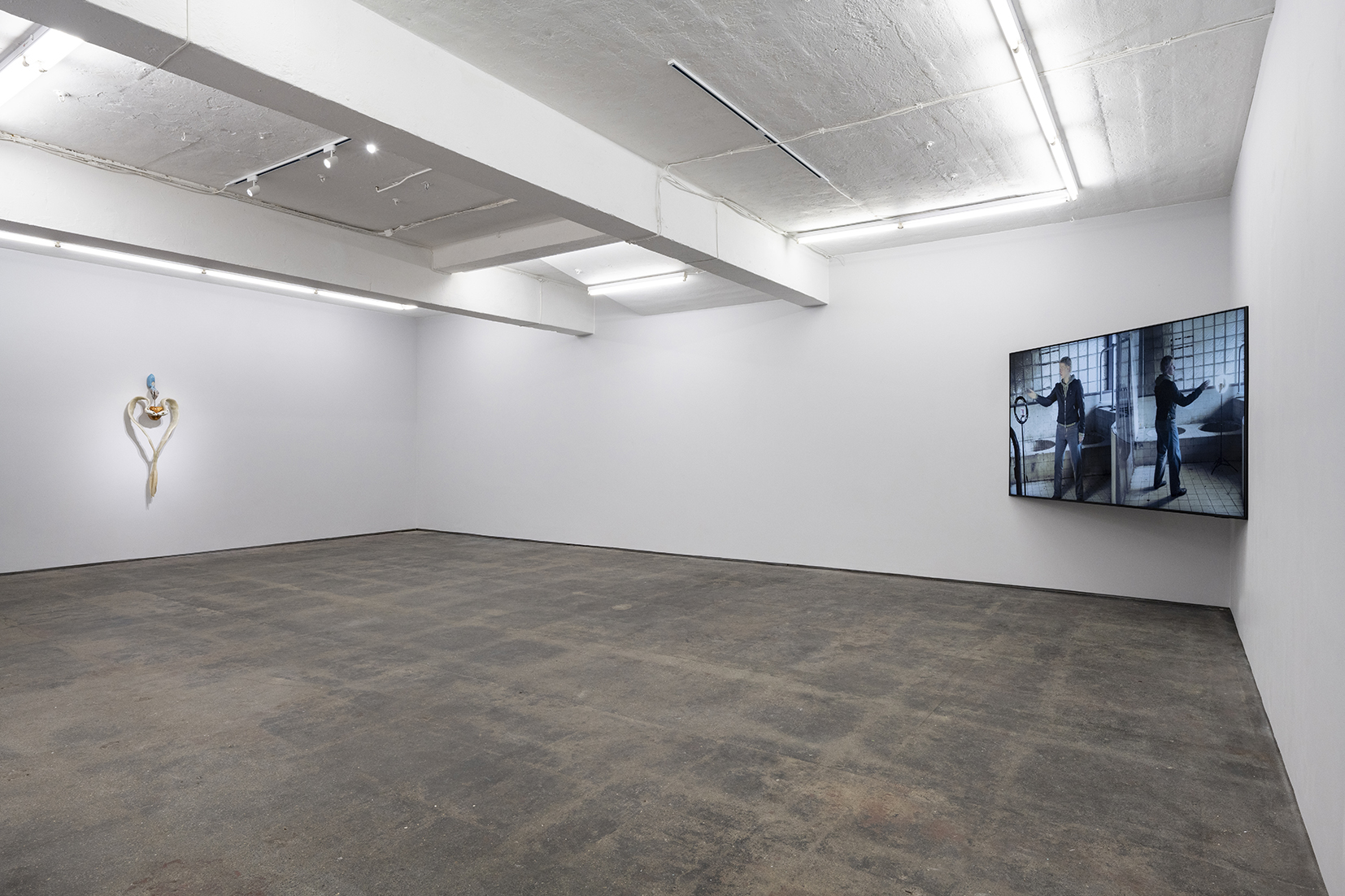 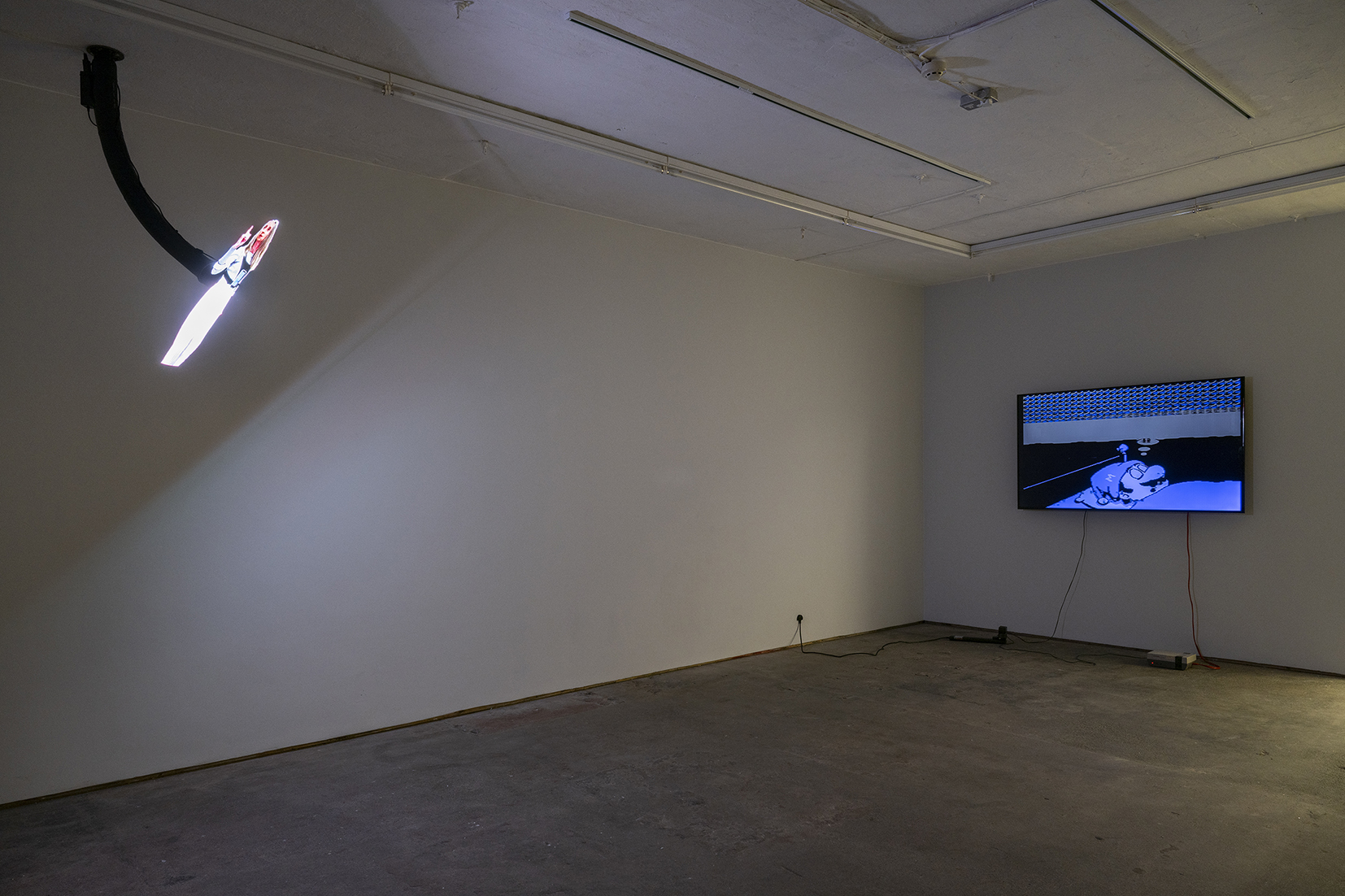 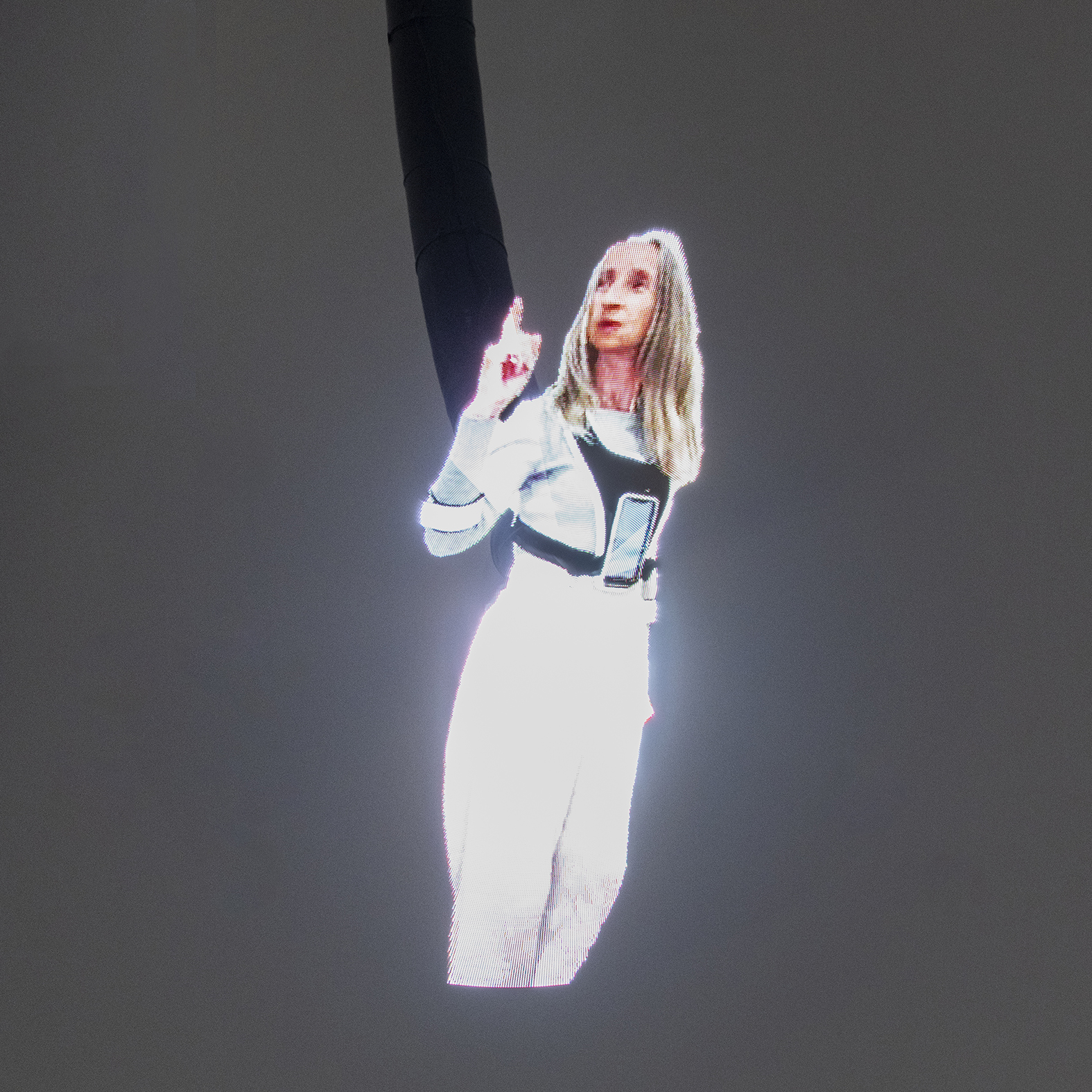 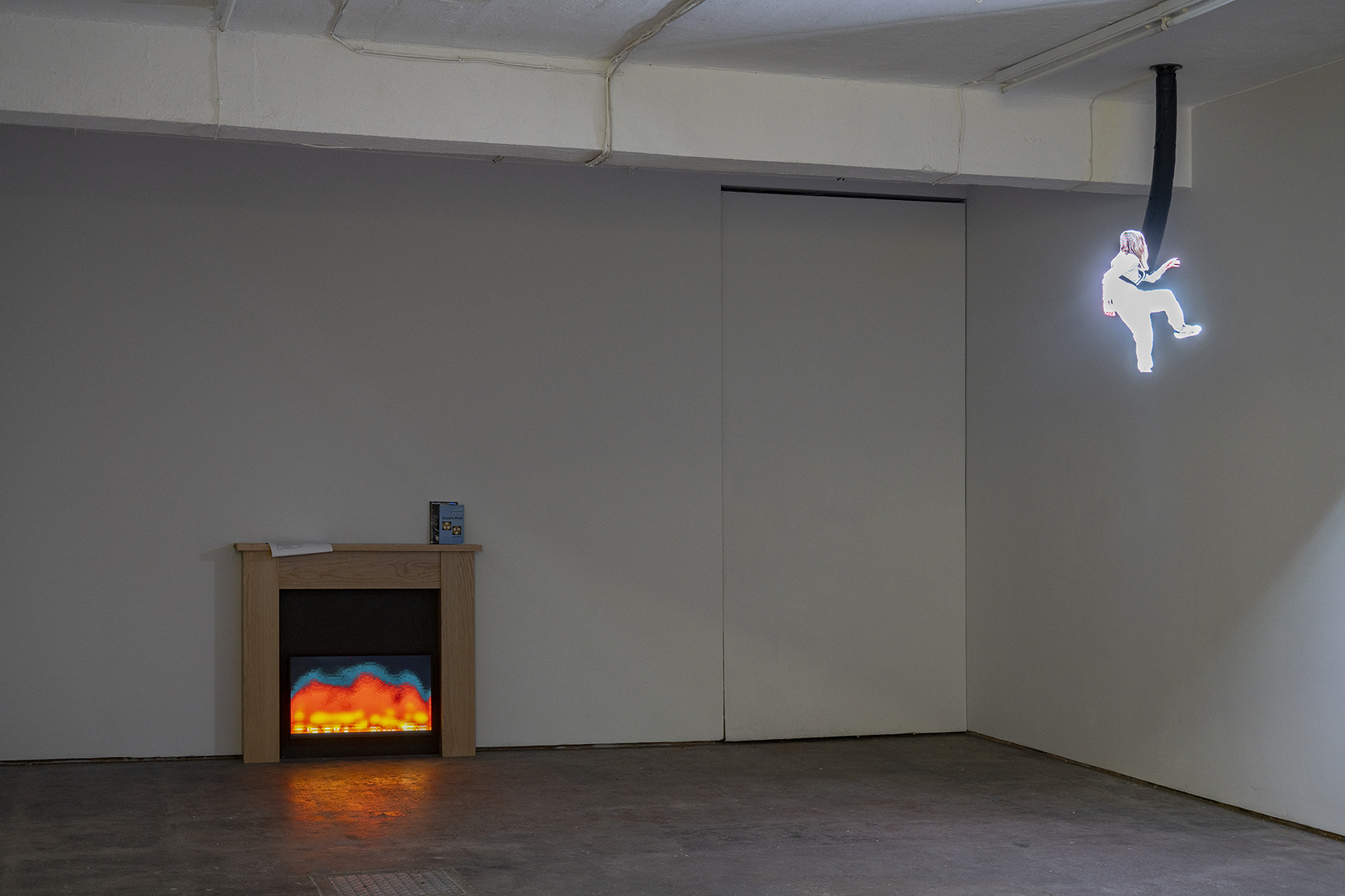 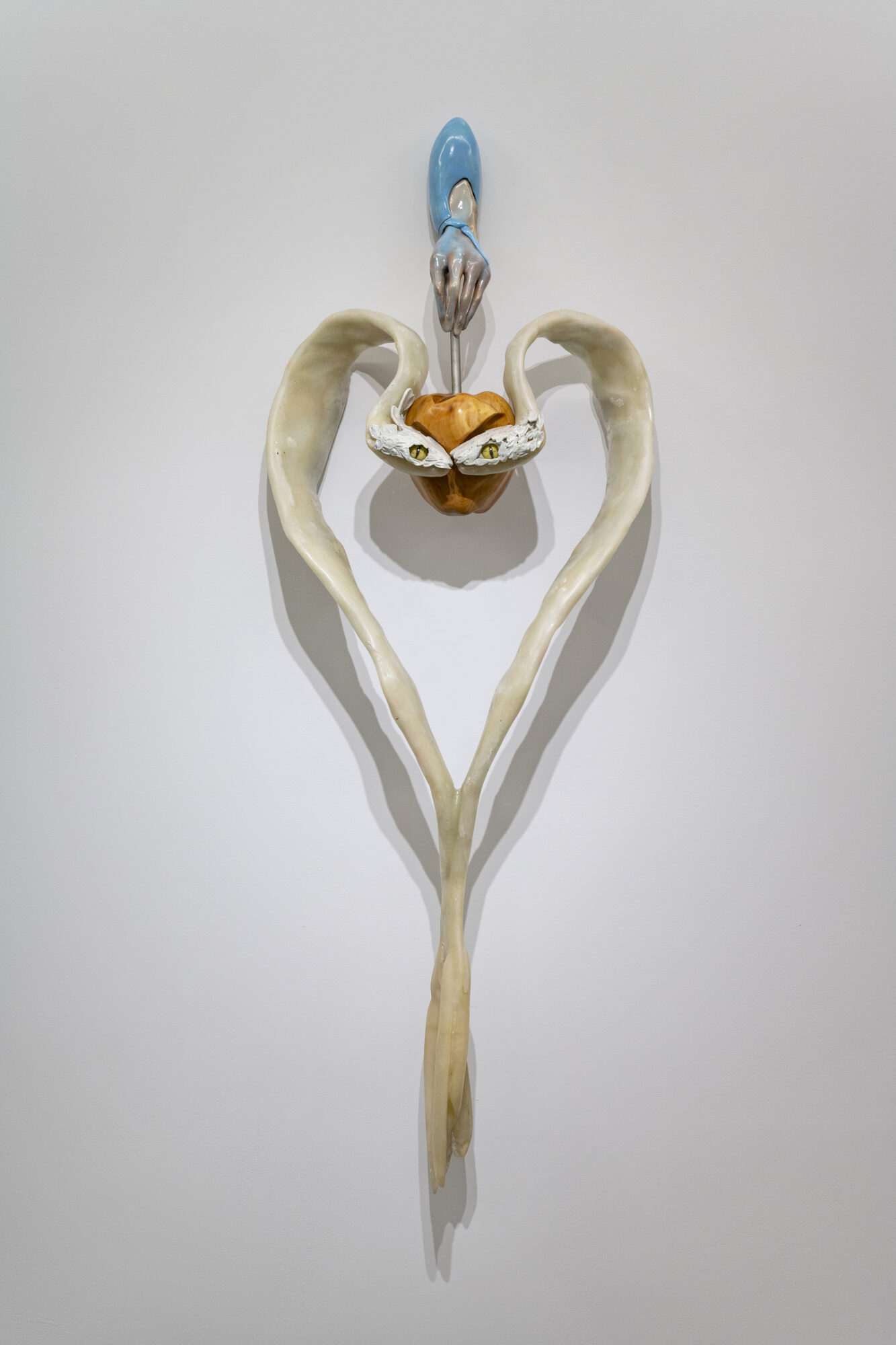 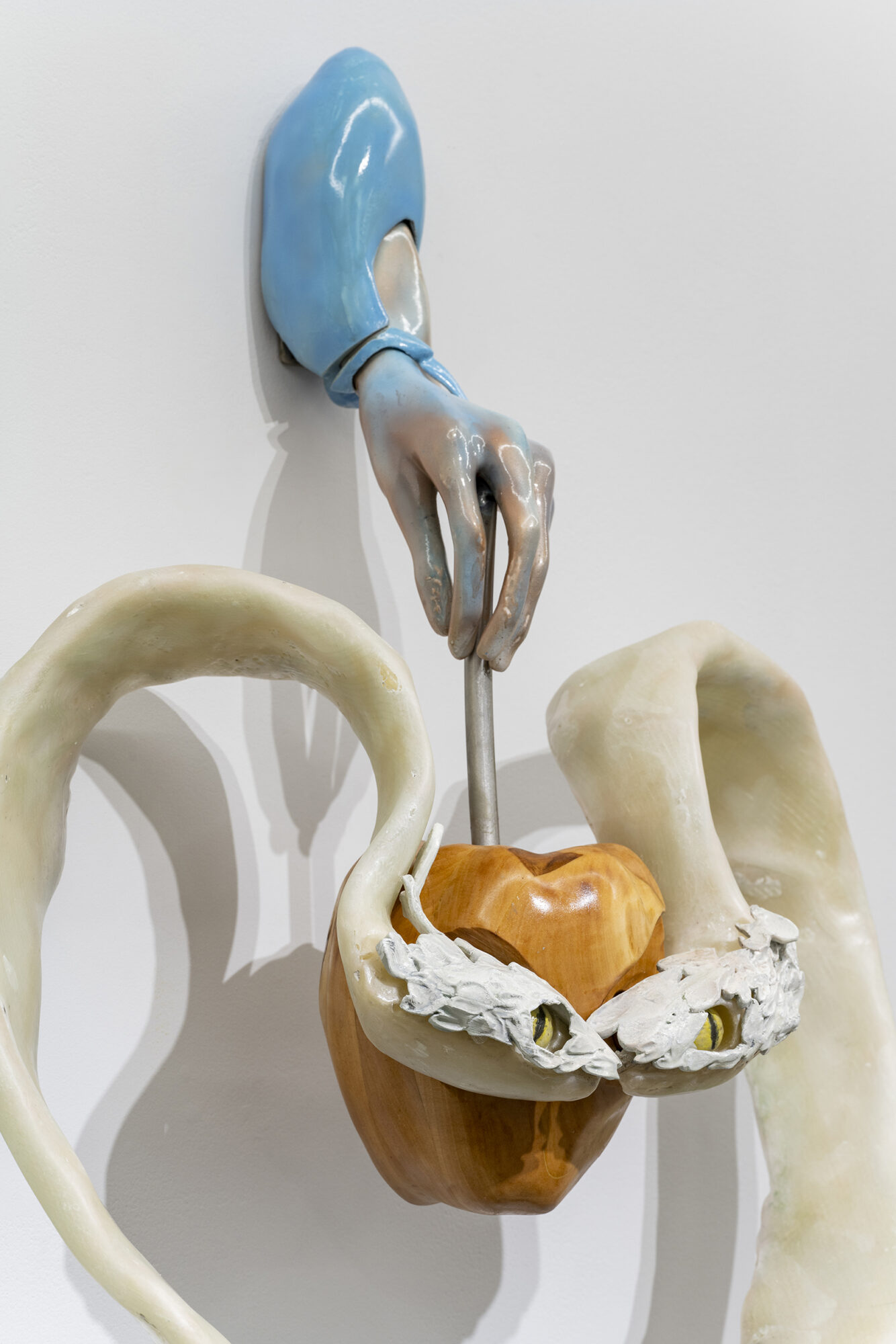 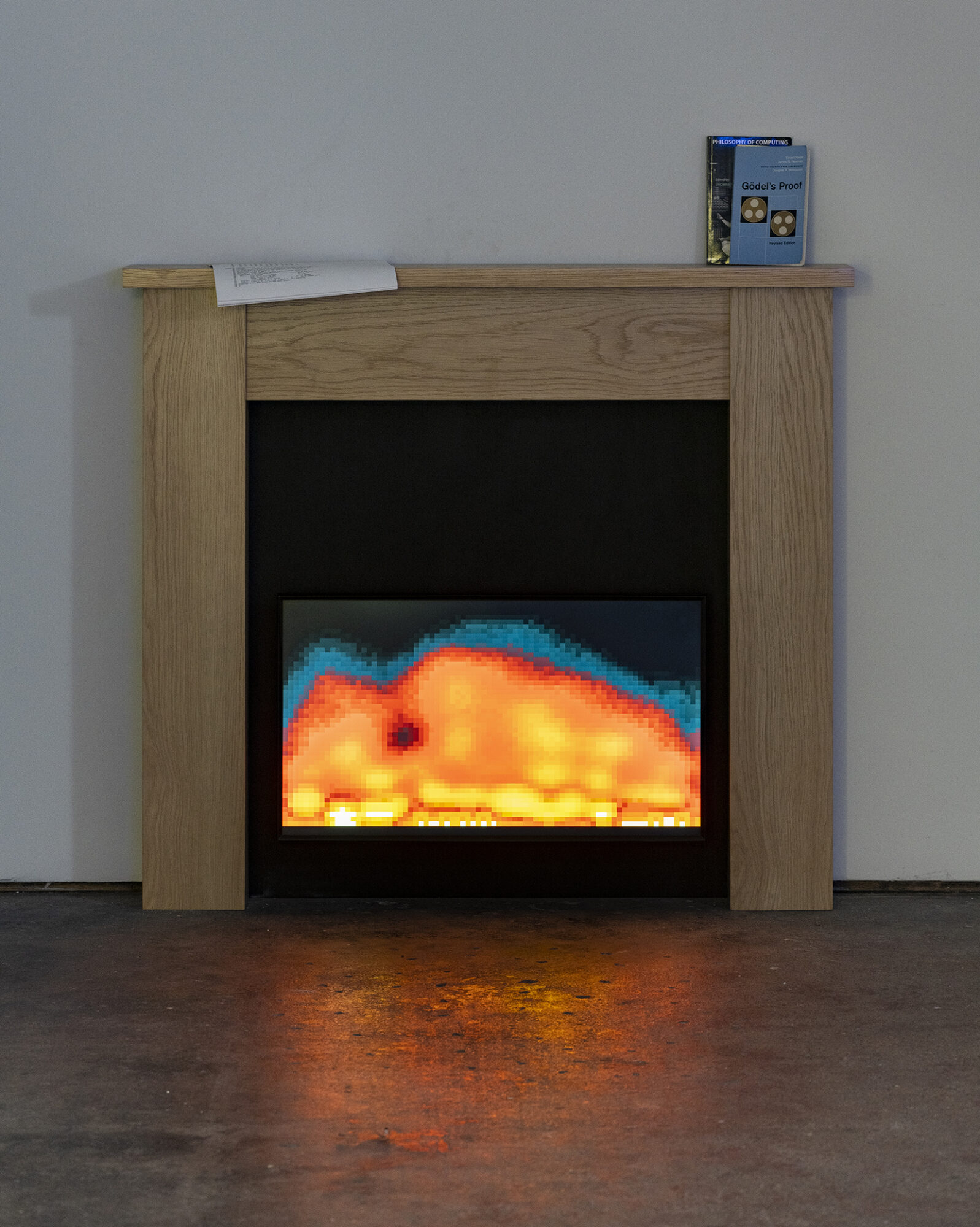 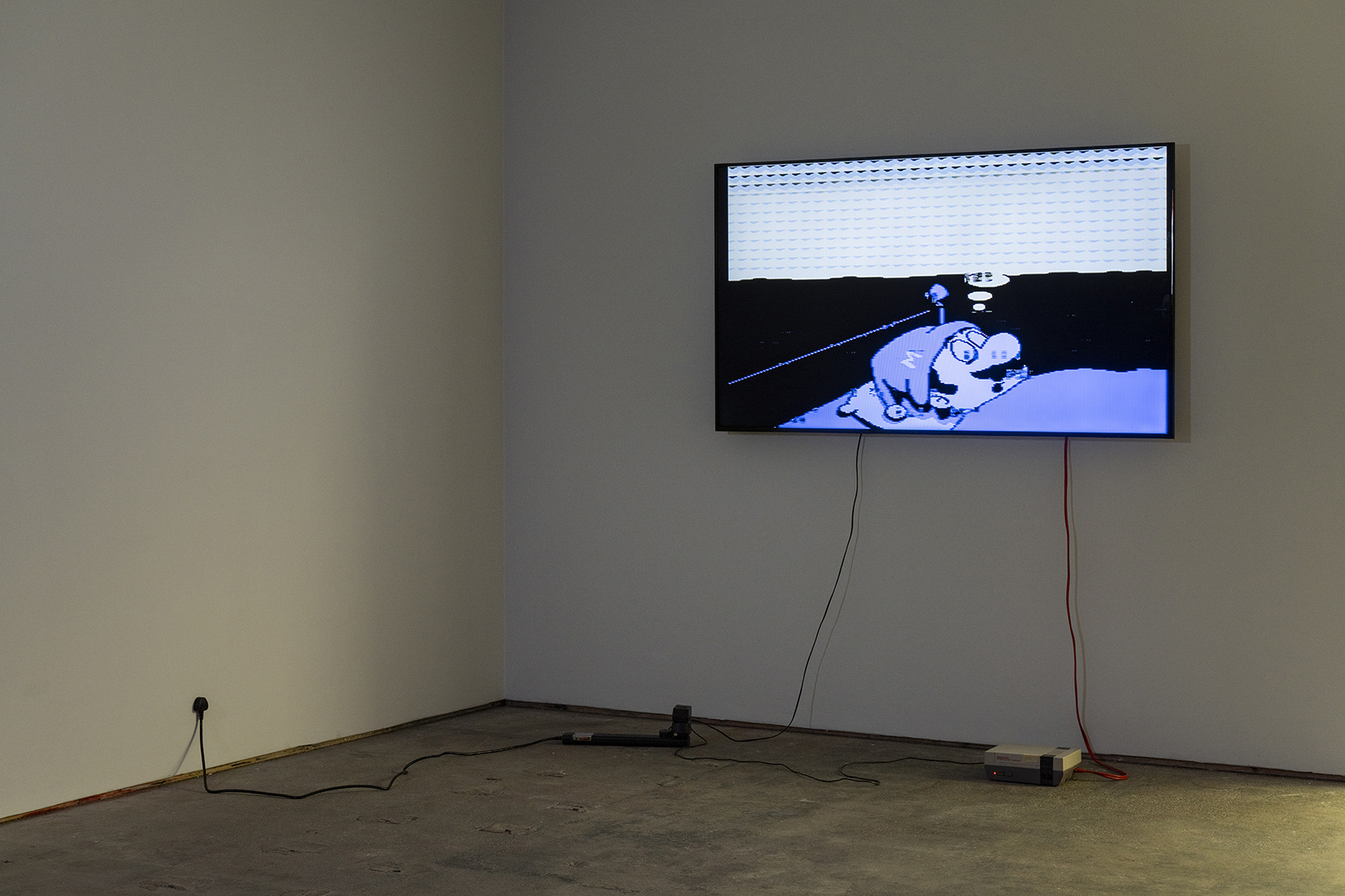 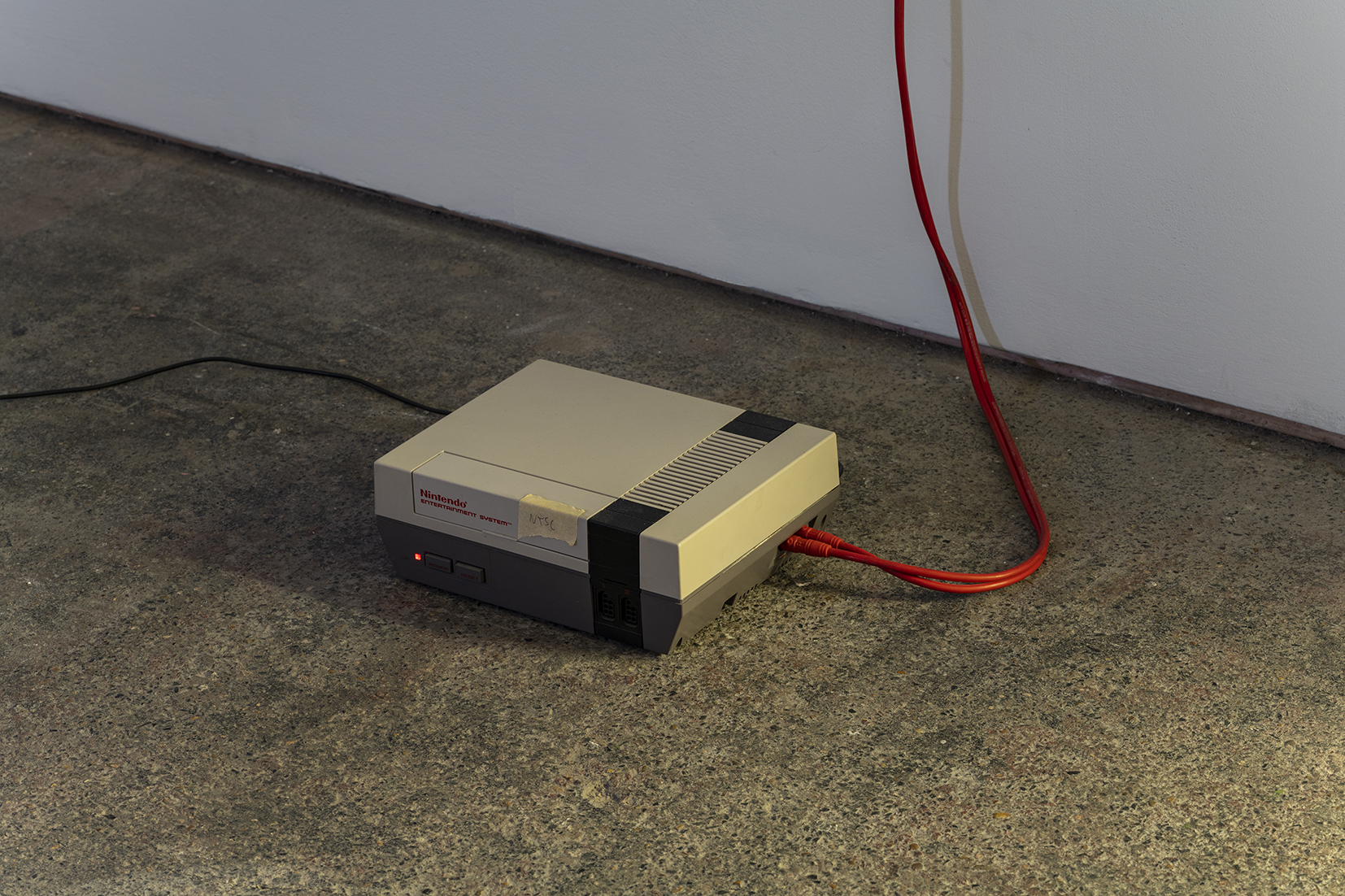 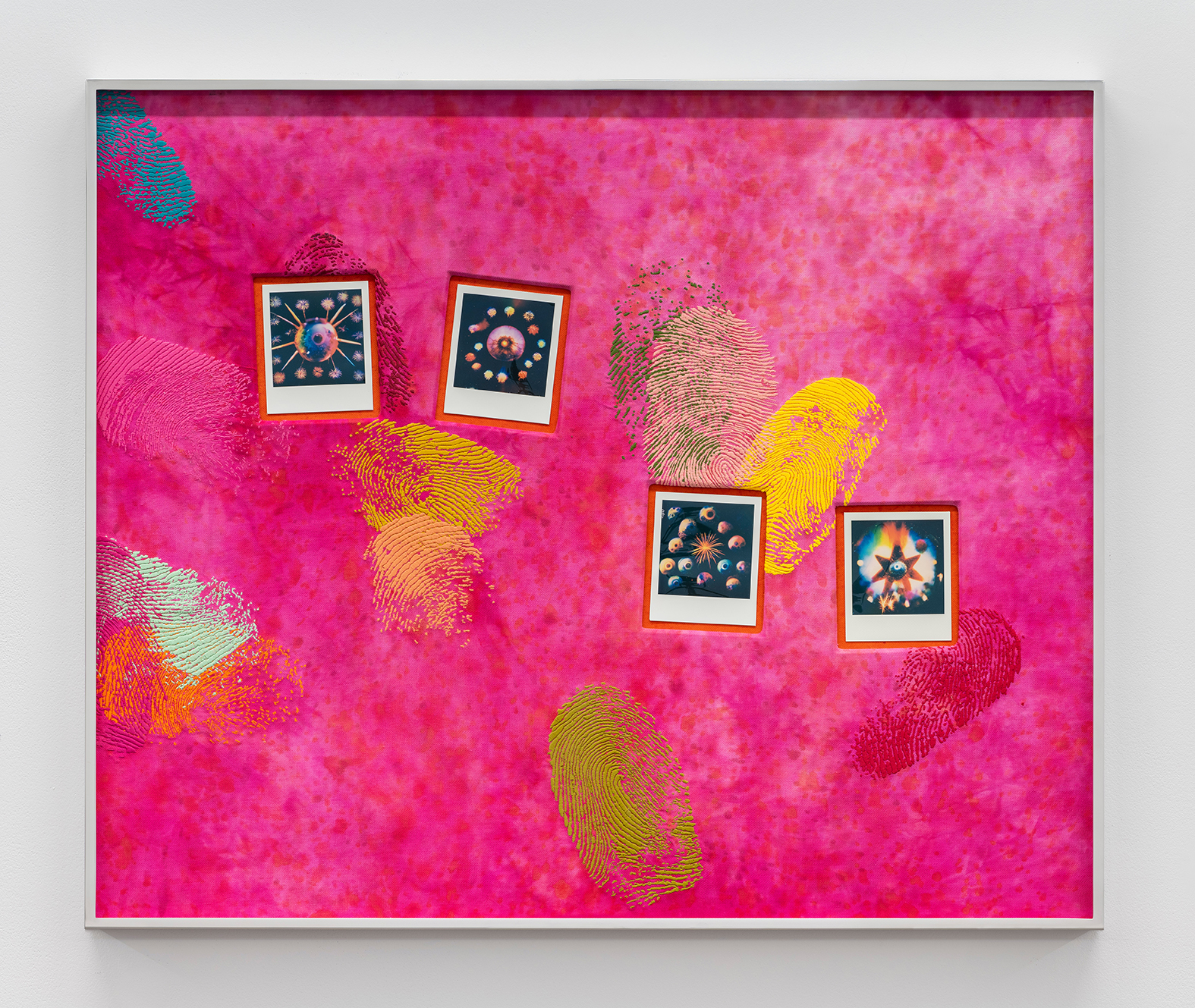 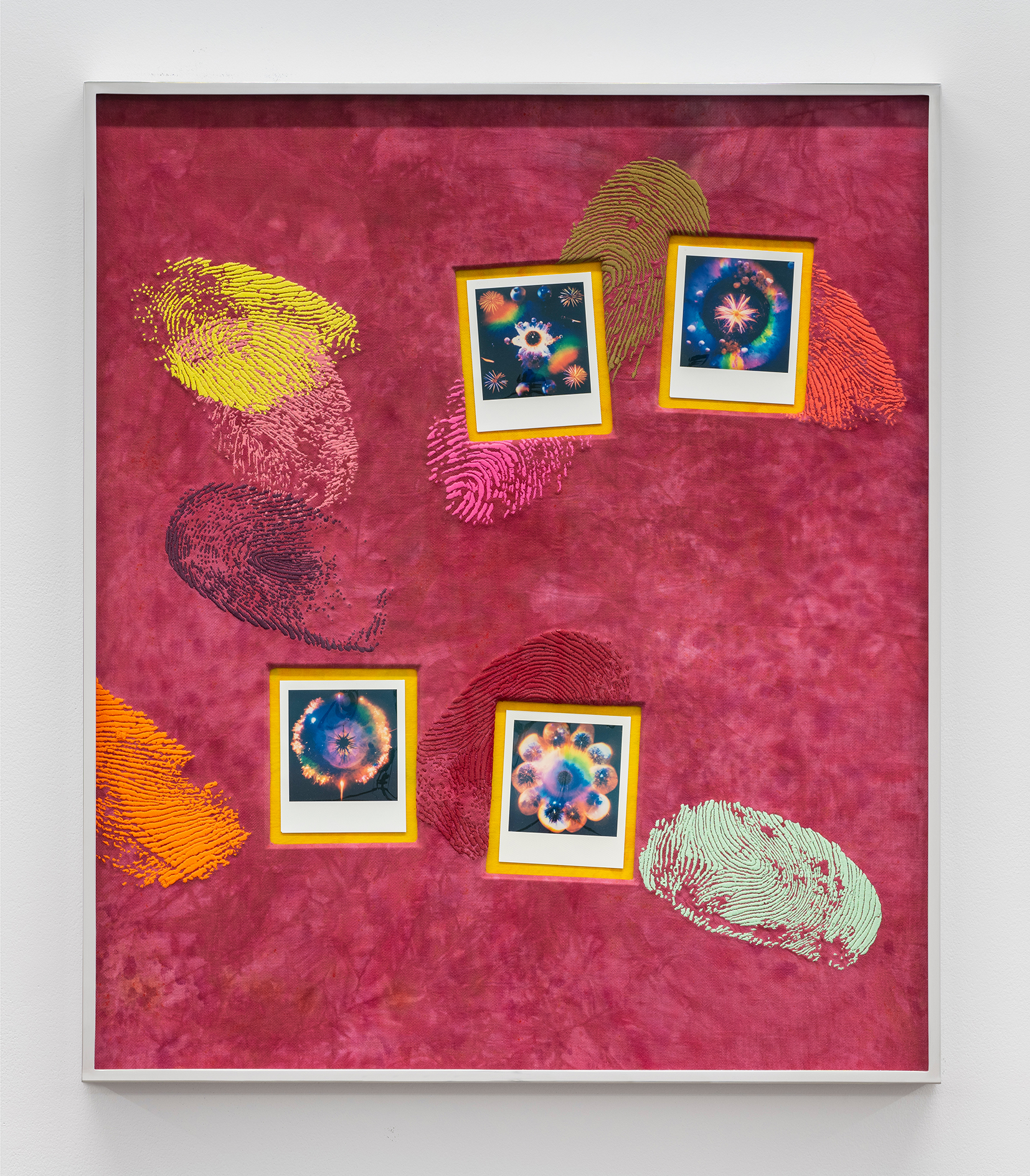 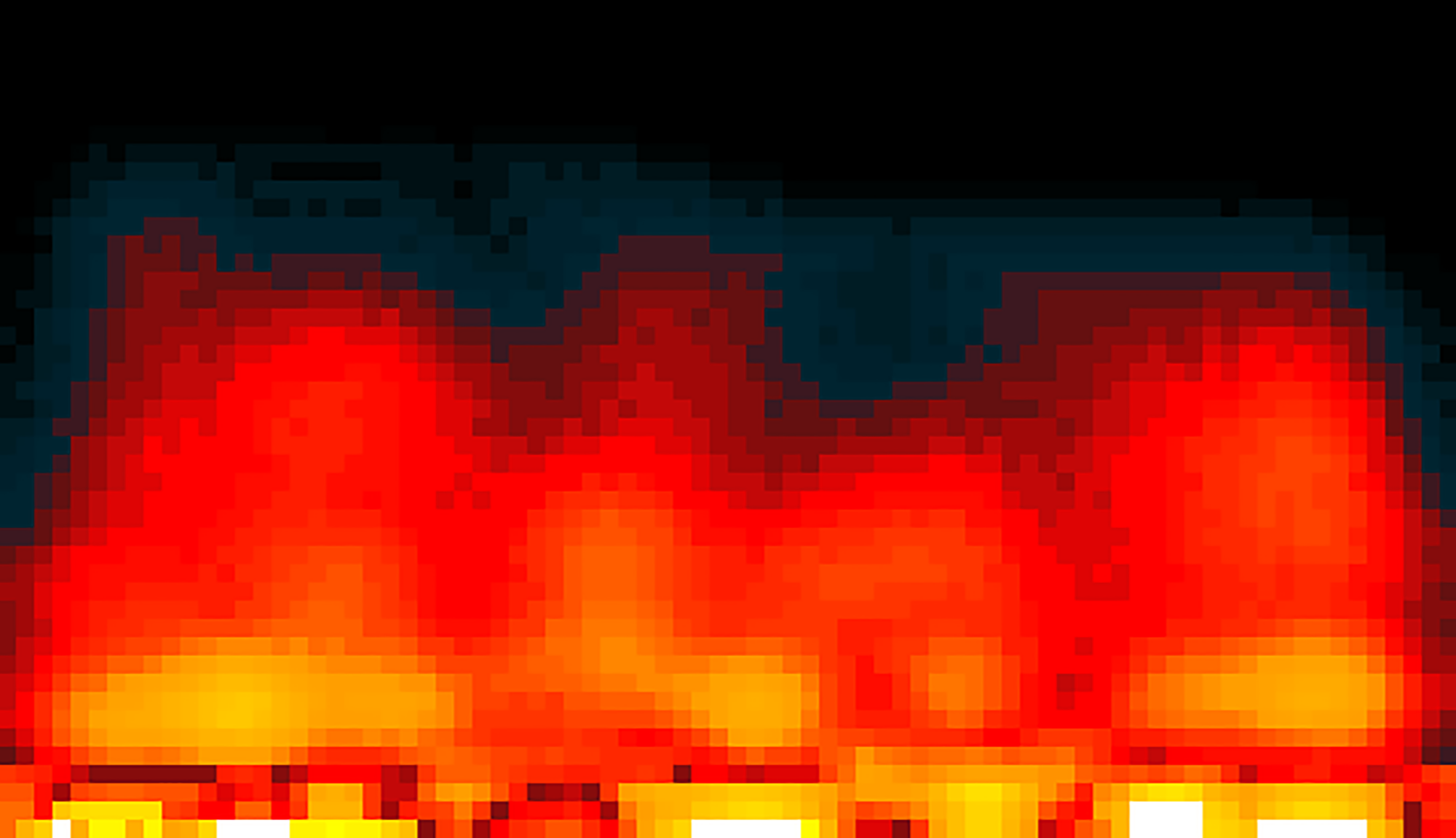