A film by Hilmar Oddsson.

In 1957 a young and unknown Swiss artist by the name of Dieter Roth boarded a ship to Iceland in the pursuit of love. After seven years in a small society unable to contain his talent, he left, leaving behind his life partner and three children to become on one of the most influential artists of the 20th century…

‘I knew Dieter from early childhood, he was my aunt’s husband and his eldest son became my first and closest friend. Although I knew him best as a child he touched my life in many ways and he still does, a number of years after his death.

I wanted to make this film to find out where Dieter came from and what shaped him as a person and as an artist. How did Karl Dietrich Roth become Dieter Roth? What was his real connection to Iceland? How did it influence his artistic work and vice versa? What set him apart as an artist?

To find answers to these questions I visited his house in Snaefellsnes, a remote place in Iceland where he used to spend time on his own to immerse himself in his writings. I also travelled to Germany, Switzerland, Denmark, Britain and the US, as well as around Iceland, to talk to his family and to his many friends and colleagues.

What emerged from these travels were stories about his childhood, adolescence and young adulthood in Europe; the war and the move to Denmark, where he found the love that brought him to Iceland. His life there, providing for a growing family, his impact on the local art scene, how he finally left to pursue a life as an artist. I learnt how his recognition as such grew but with it also his discontent. How depression and alcoholism shaped his life to the end – an early end which came in 1998 in Basel at the age of sixty-eight.

This film is narrated by the people who shared Dieter’s life, for better or worse, and whose lives were shaped by his. It is tragic and happy in turns, the story of an exceptional person who has been celebrated as one of the most singular and important artists of the second half of the 20th century.’

Oddsson was born is 1957, in Reykjavik, Iceland. Music was his first love and he trained as a cellist before studying film direction at the Feature Film department of the München Hochschule für Fernsehen und Film, graduating in 1985. Oddsson has worked independently as a television director on documentaries, TV dramas and short films and been instrumental in various film and production initiatives in Iceland. He has taught at the Iceland Academy of the Arts and the Film Academy of Iceland and written extensively on film. From 1996-2006 he was on the board of directors of the Iceland Symphony Orchestra. 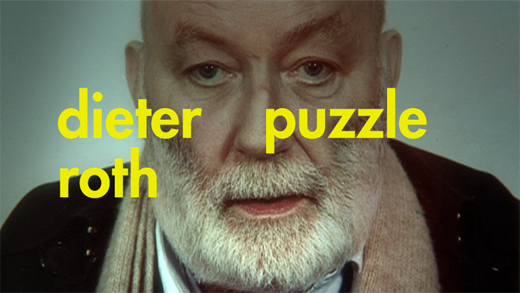 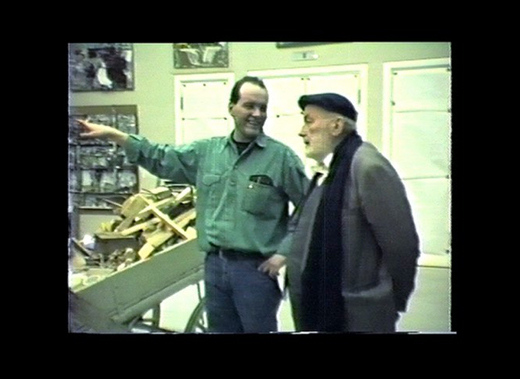 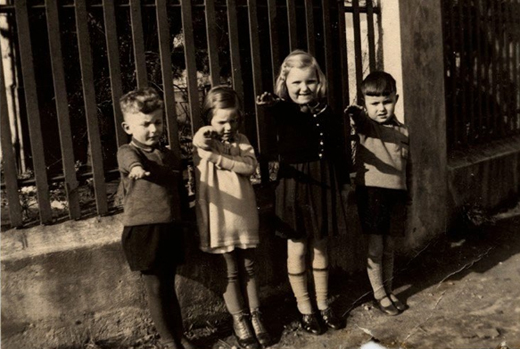 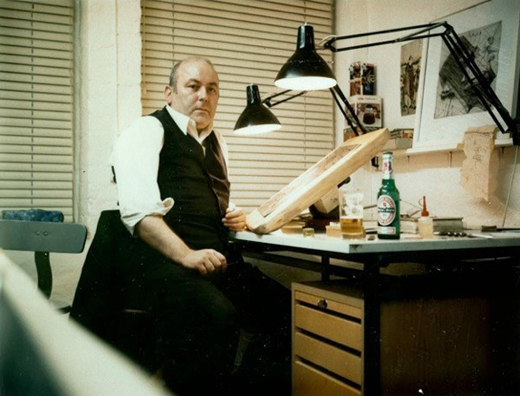