Sam: Ok so you’re here now, and I can see you’ve reinvented yourself as a scruffy working- class-hero-type in adult life.
Patrick: Awkwarrdd!
Sam:  And you’re going to shake the very foundations of Capitalism with your edgy banker-bashing artist film. And you’re hoping that I will, erm… that I will play the villain in your little morality tale of good verses evil.
Patrick: I’m not going to Martin Bashir you Sam, that’s not really what I’m…
Sam: OK phew! that’s good because an artist making a film about anti-capitalism or whatever is about as transgressive as a child telling its mum that its brushed its teeth when in fact it hasn’t, so erm… yeah.

‘Go Professional’ is a trilogy of films by Patrick Goddard; Gone to Croatan (2014); Greater Fool Theory (2015) and Tune into Sanity FM (2017). Each 30-minute film is be presented in its own immersive viewing environment, the gallery divided into three parts. In Gone To Croatan (2014) a documentary maker depicts the attempt of an old friend to drop off the grid and live in the woods somewhere in Cambridgeshire. His overtly critical and non passive role as film maker both casts doubts on his subject but more crucially on the very notion of criticism: finally championing the notion of commitment, even if naive, over a stultifying skepticism.

The film Greater Fool Theory (2015) follows a quantitative analyst working in Canary Wharf. Though ostensibly a look at the banking sector, the film persistently stalls as the power relation between the filmmaker and subject is hijacked and reversed, calling into question the artist’s own pretentions, presumptions and ideology.  Undercut by a dark humour the film is a wry look at money, materialism and complicity through the eyes of a flawed narrator.

Tune into Sanity FM!  (2016-2017) follows a self described witch, life coach, empath, stoner, and single mum living in the Dagenham area. As the motives for making the film are questioned and power relations between the artist and protagonist fluctuate this alt documentary weaves together thoughts on feminism, magic, class antagonisms and the east London borough in which it is set.

Goddard’s recent solo exhibitions include ‘Looking for the Ocean Estate’ Almanac Projects, London, November 2016, ‘Gone To Croatan’ at Outpost Gallery, Norwich, May 2015; ‘Revolver II’ at Matt’s Gallery, London, November-December 2014. Goddard completed an MFA at Goldsmiths University in 2011 and is currently studying for a doctorate at Oxford University, in Fine Art practice. 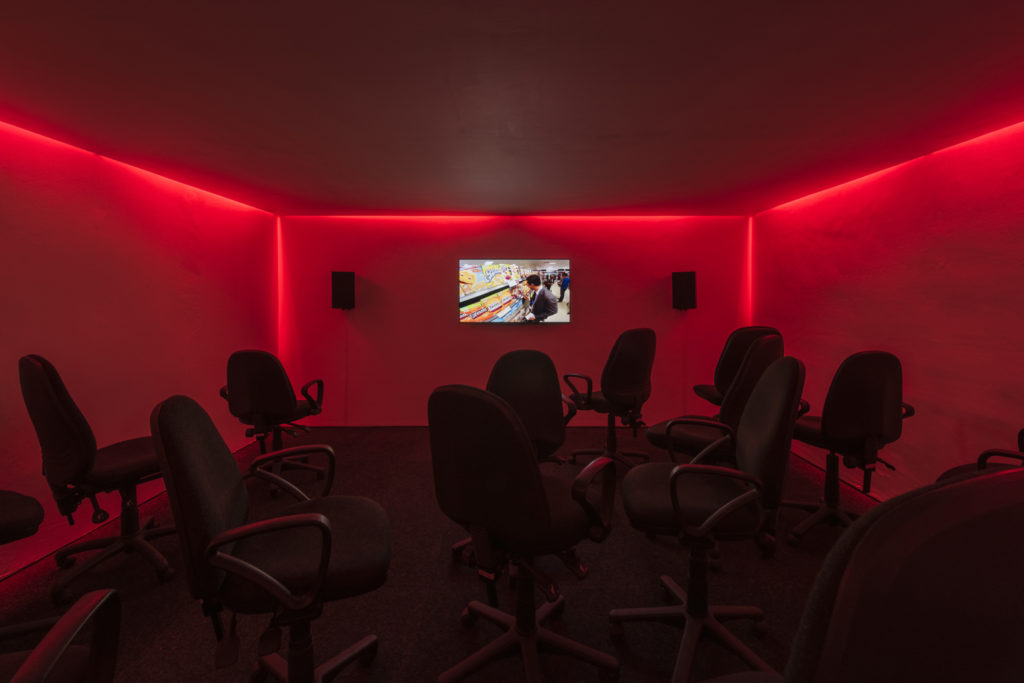 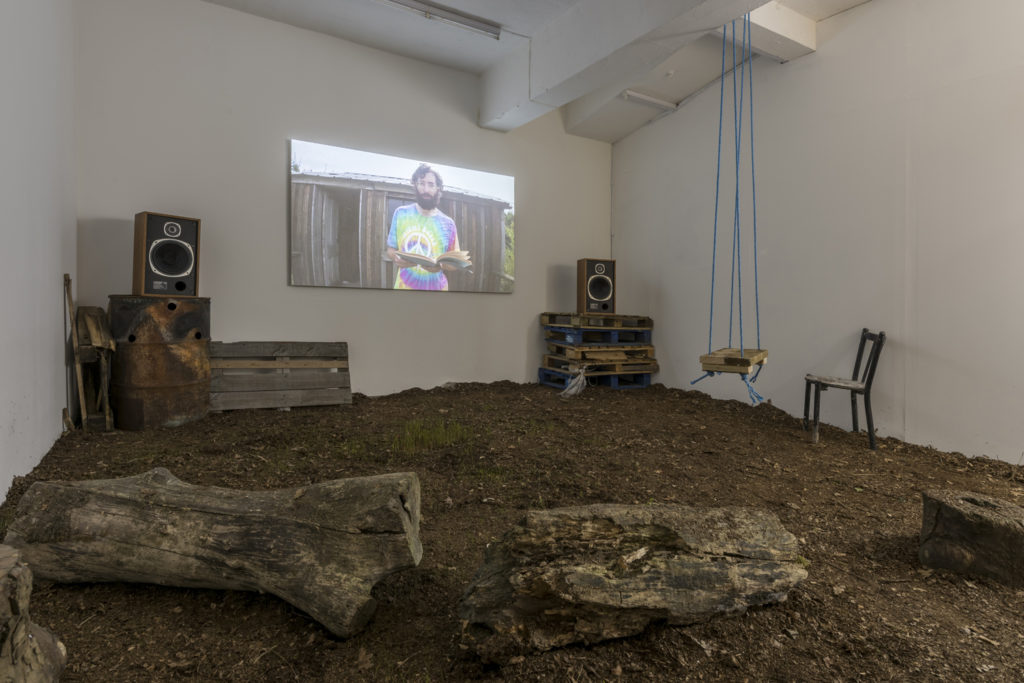 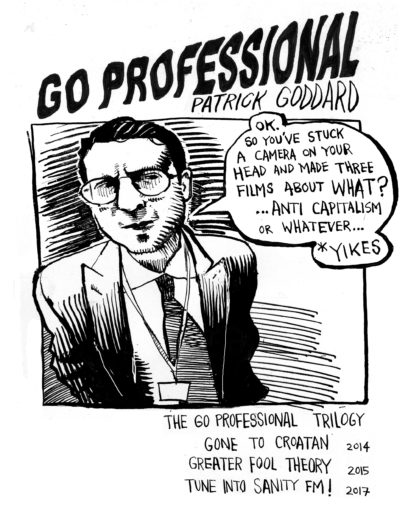 Gone To Croatan documents the naive yet heroic attempt of an old friend to drop out of society. 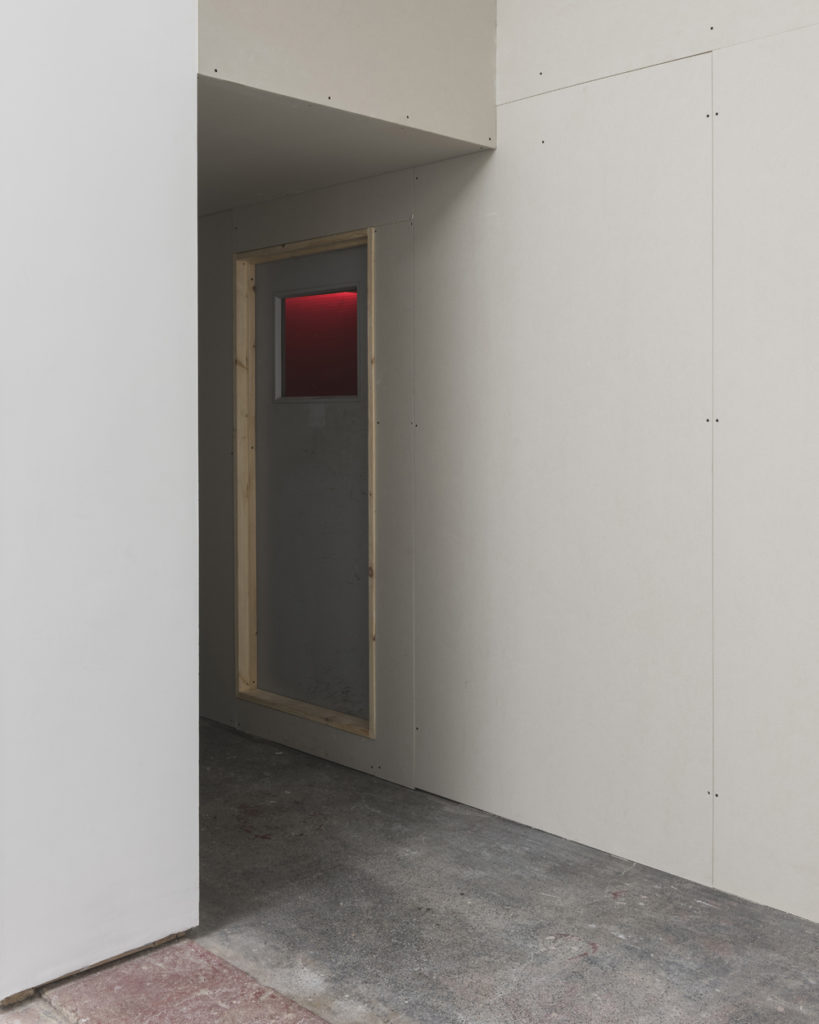 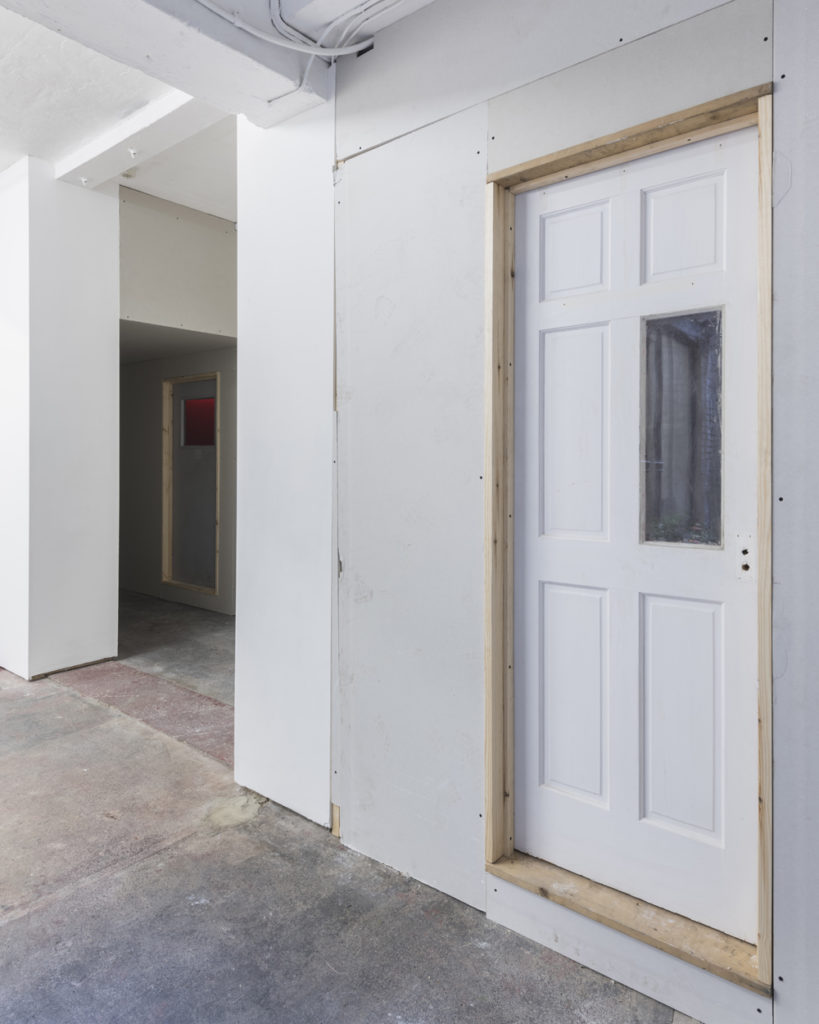 In Tune into Sanity FM! Goddard follows a self described witch, life coach, empath and single mum living in the Dagenham area. 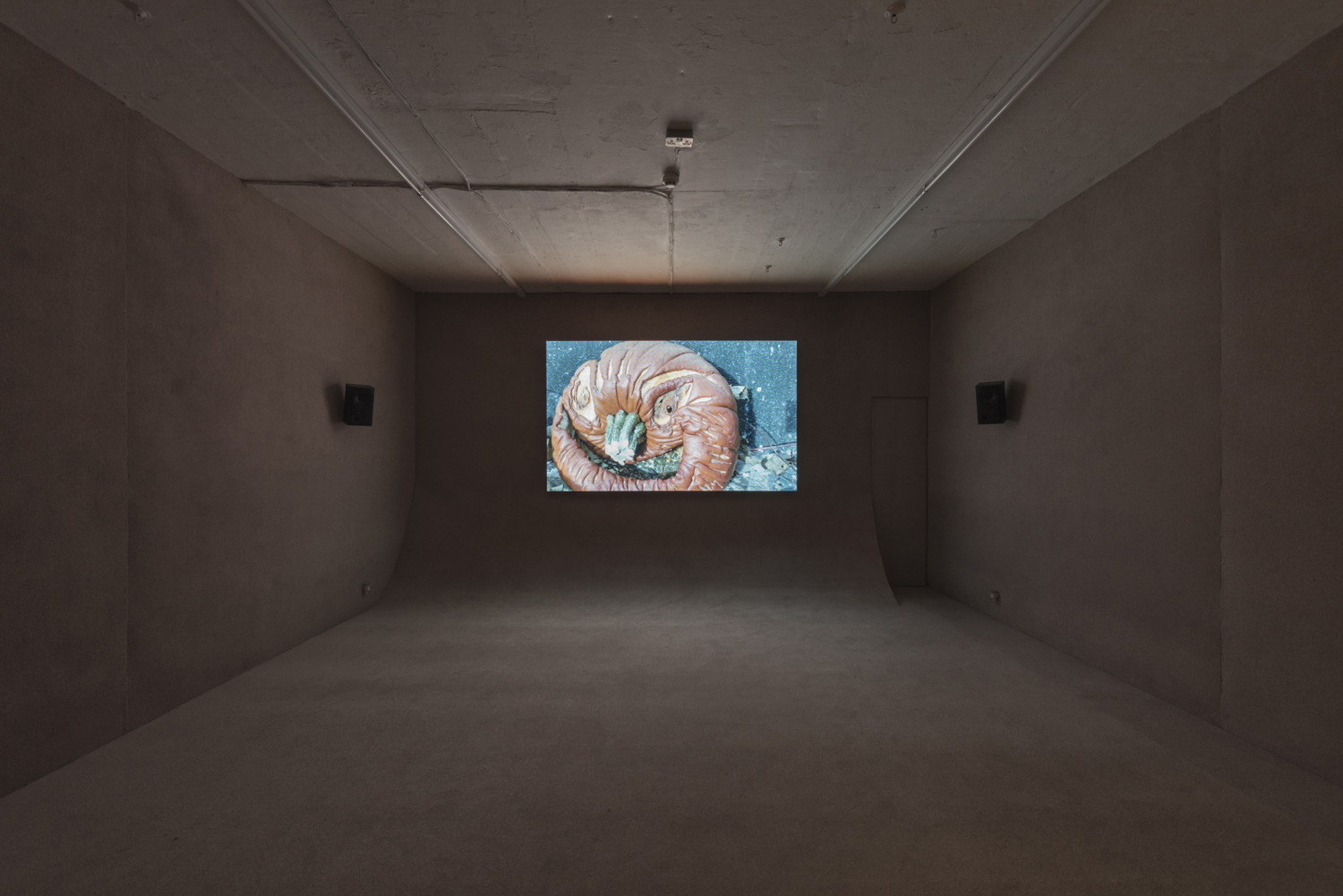