Hyperlink a reference to external data that a reader can open either by clicking or by hovering over a point of origin.  From Greek hyper (prep. and adv.) “over, beyond, overmuch, above measure”.

Render to cause to be or become, make. The process of making an image from a 2D or 3D model.

AGNES is a spam bot that lives on the Serpentine Galleries website. A spam bot is an automated computer program or interface that sends spam, or unsolicited information.

Colossus (1943) Colossus was the world’s first electronic digital computer that was at all programmable, developed for British code breakers during World War II.

ENIAC (1946) was the first digital electronic general-purpose computer in 1946. It was Turing-complete, digital, and capable of being reprogrammed to solve “a large class of numerical problems”.

Les Horribles Cernettes an all female parody pop group comprised of women working at CERN. An image of them was the very first image to appear on the World Wide Web in 1993.

Novosibirsk’s Fraules dance centre made famous by a group of Siberian students who post videos of themselves on YouTube performing complex choreographies to popular music.

Cosmopolitan an international magazine for women.

Dissociative disorder is a condition that involve disruptions or breakdowns of memory, awareness, identity or perception, usually caused by psychological trauma.

Eyes Without a Face is a 1960 film adaptation of Jean Redon’s novel. During the film’s production, consideration was given to the standards of European censors by setting the right tone, minimizing gore. It is also a Billy Idol song.

Land of Silence and Darkness a film by Werner Herzog about a woman who is deaf and blind and takes care of others in a similar condition.

Fraidy Cat a one-reel animation of the popular Tom and Jerry cartoon, the first to have Tom the cat express pain.

Father and Sons an 1862 novel by Ivan Turgenev.

Nosleep a section on Reddit.com where original authors can post their horror stories.

Women’s Work a song by Kate Bush, created for the movie.

He’s Having a Baby a John Hughes film starring Kevin Bacon and Elizabeth McGovern in which Ms. McGovern’s character may or may not die during childbirth.

How I became a teenage survivalist a book that helps parents tell their teenaged offspring how to survive the end of the world.

Forever Young a song by Alphaville, a band who got their name from a Jean Luc Godard film and recently sung by Beyonce and Jay-Z for their On the Run tour.

James Foley  “I really feel I can touch you even in this darkness”.

The Invisible Man is a 1953 novel by Ralph Ellison.

Jemma Pixie Hixon a YouTube sensation who covers popular songs and has not left the house in over 5 years.

Agoraphobia an anxiety disorder where the sufferer perceives certain environments as dangerous or uncomfortable.

Hatsune Miku humanoid persona voiced by a singing synthesizer application developed by Crypton Future Media. She is currently on tour with Lady Gaga, appearing as a hologram.

Pope Francis “Please stop!, I ask you with all my heart, it’s time to stop. Stop, please!”.

Vic Morrow’s Death Vic Morrows was an actor who died on set during the filming of Twilight Zone: The Movie, along with two child performers when a helicopter crashed due to pyrotechnic explosions.

Superman Returns the second Superman, in which Marlon Brando was brought back to life as a digital recreation for his role as Jor-El, Superman’s father.

Synecdoche New York a multi-tiered postmodern drama film directed by Charlie Kaufman that blurs the boundaries between fiction and reality.

Robert Lewis “My God, what have we done”.

Polar Bears are getting tired searching for ice.

Walruses are getting tired looking for food.

Tater Tots are a registered trademark of Ore-Ida, a side dish consisting of deep-fried grated potatoes.

Vocaloid is a singing voice synthesiser created by Yamaha Corporation.

What a feeling a song originally performed by Irene Cara for the film Flashdance.

Pierrot Le Fou a film by Jean Luc Godard starring Anna Karina and Jean Paul Belmondo, in which they are on the run and hide out on the beach.

Dune a film by David Lynch, for which a glossary was created and handed out to moviegoers. 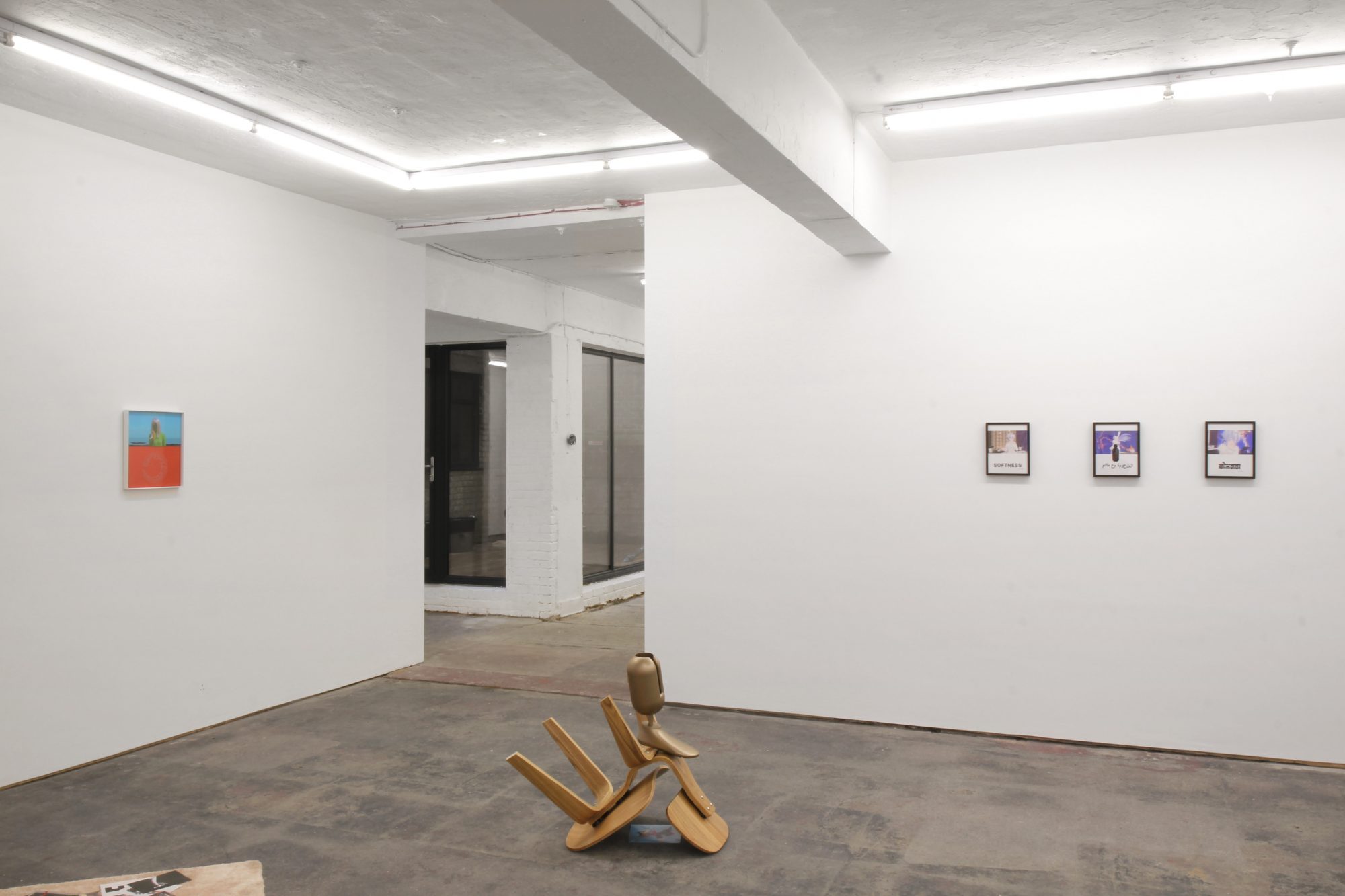 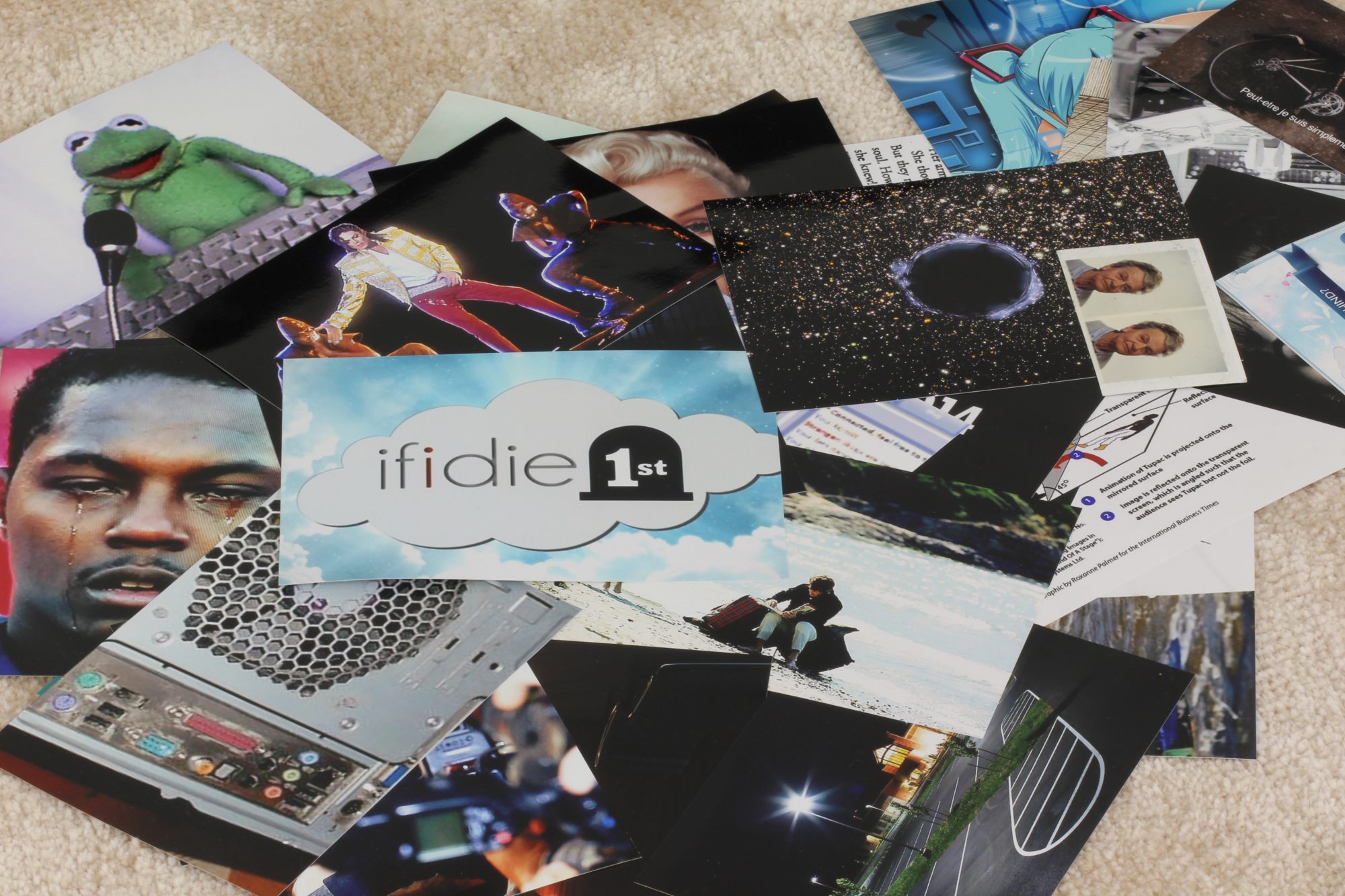 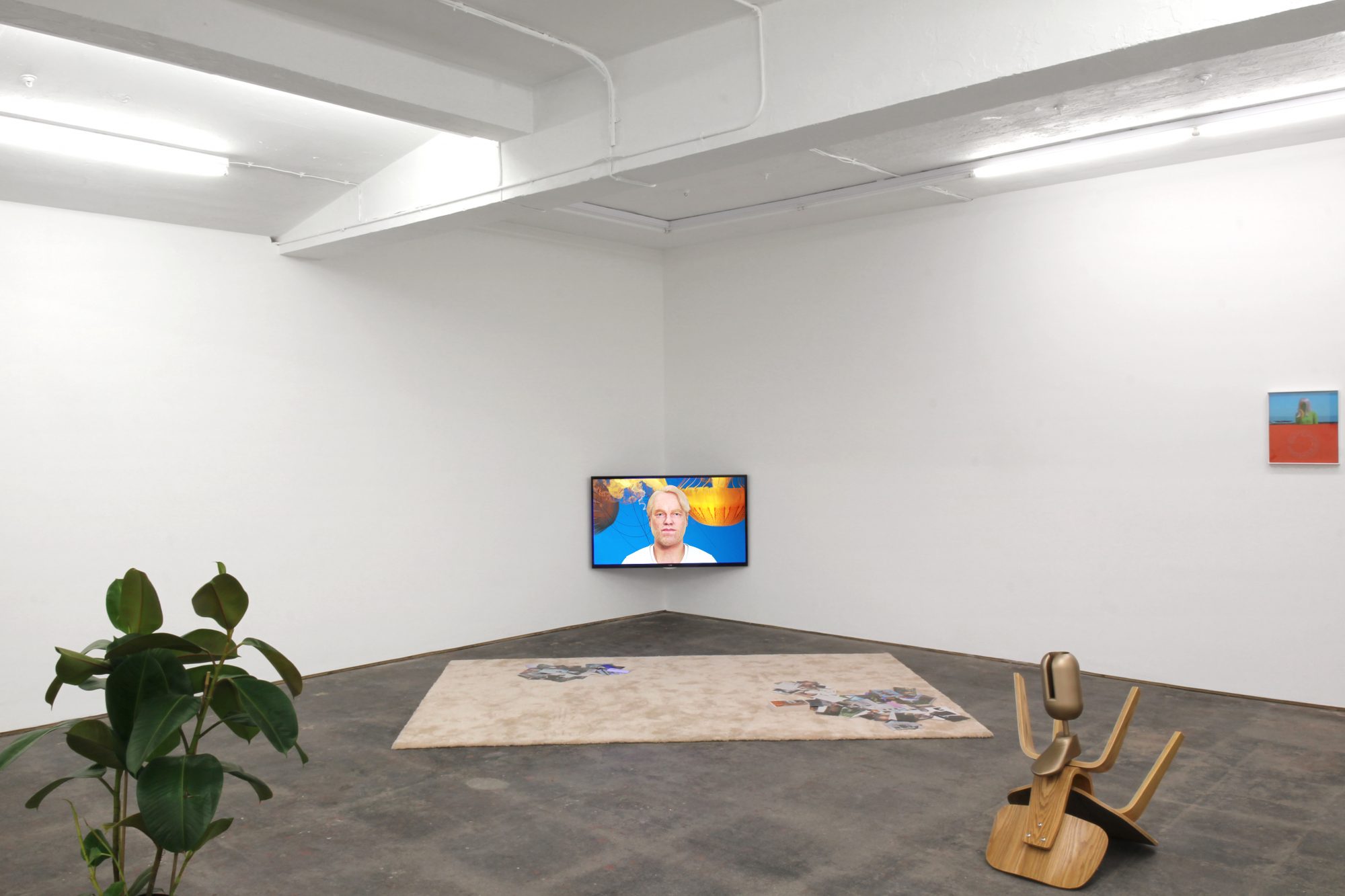 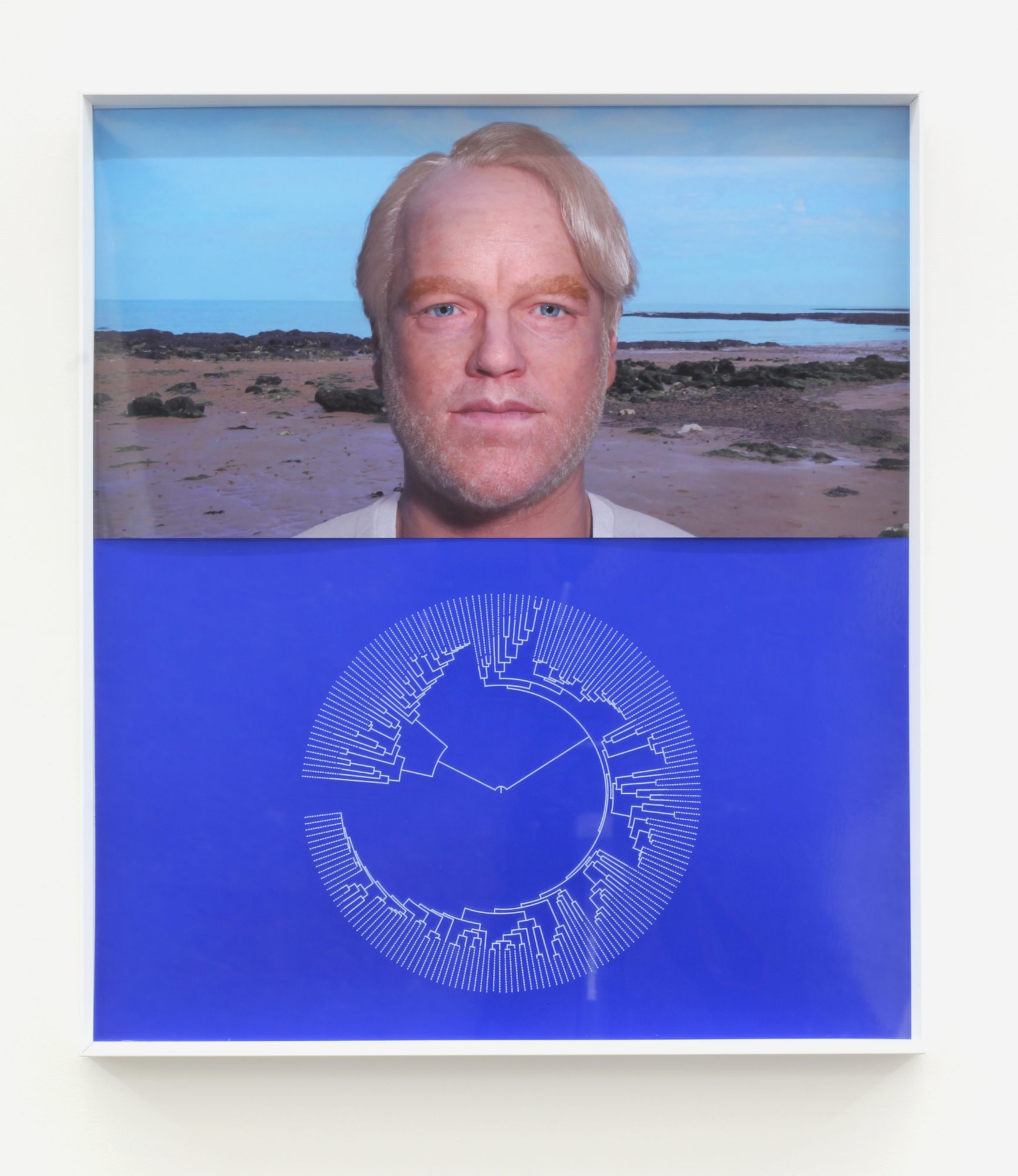 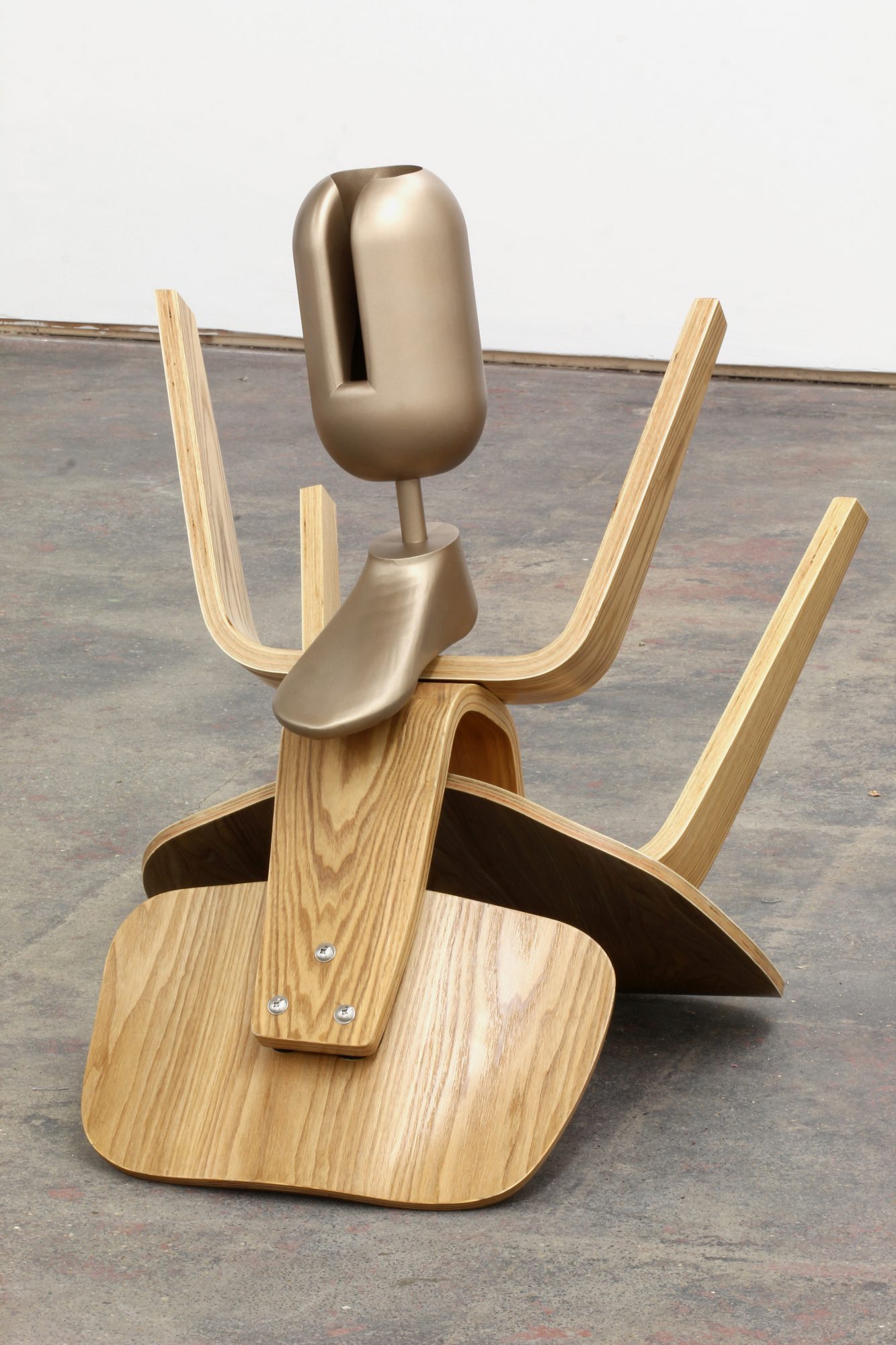 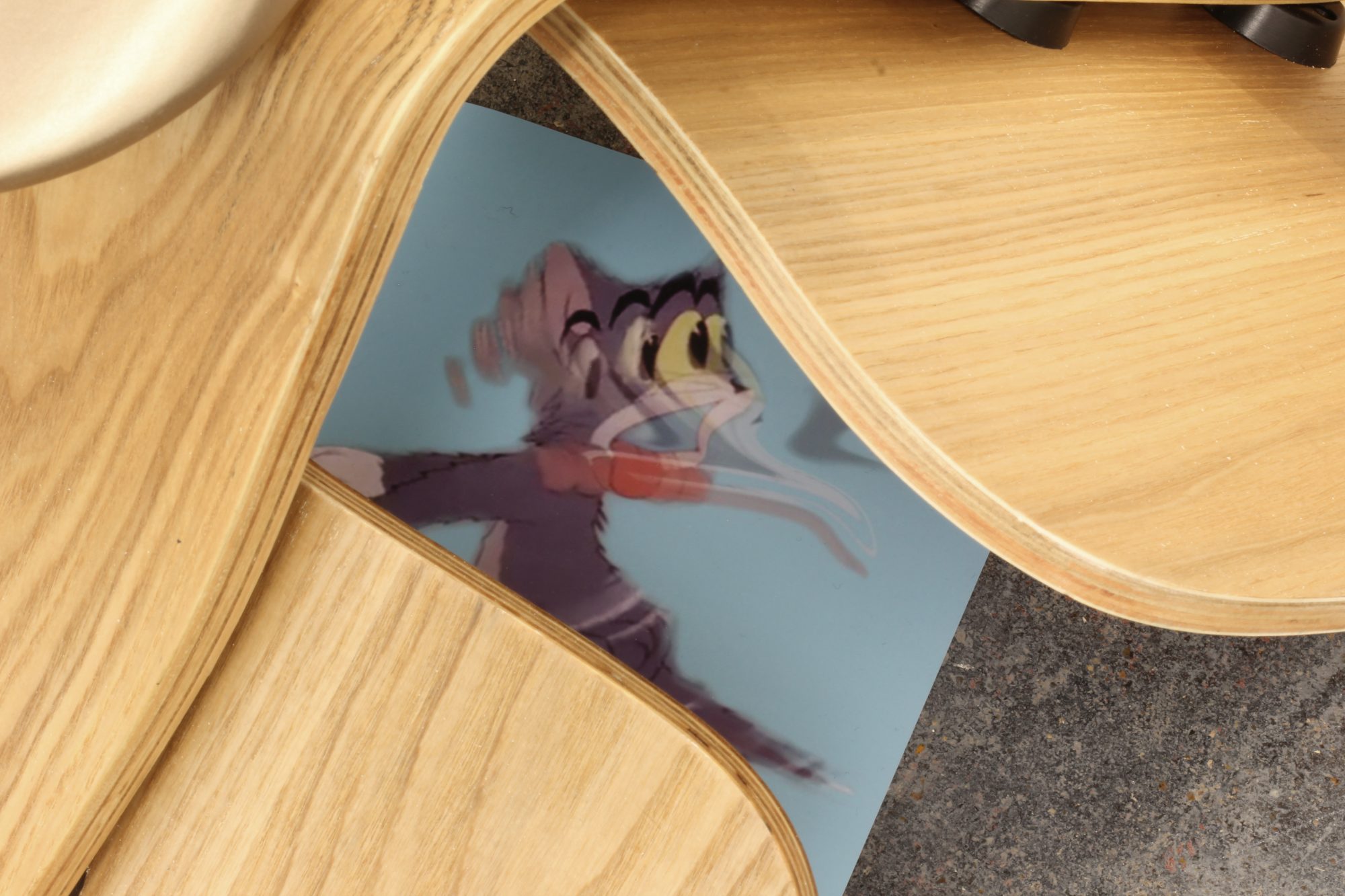 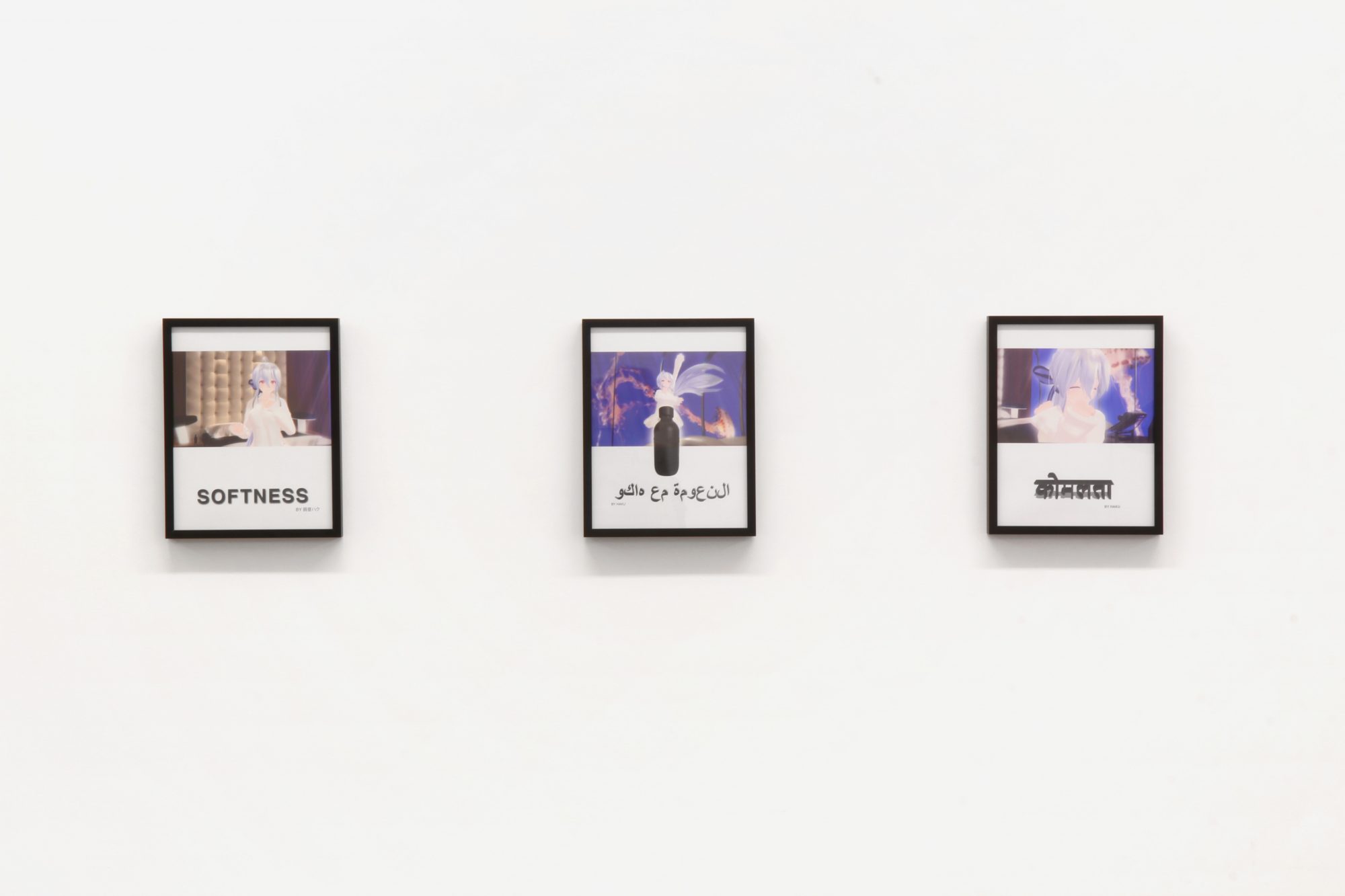 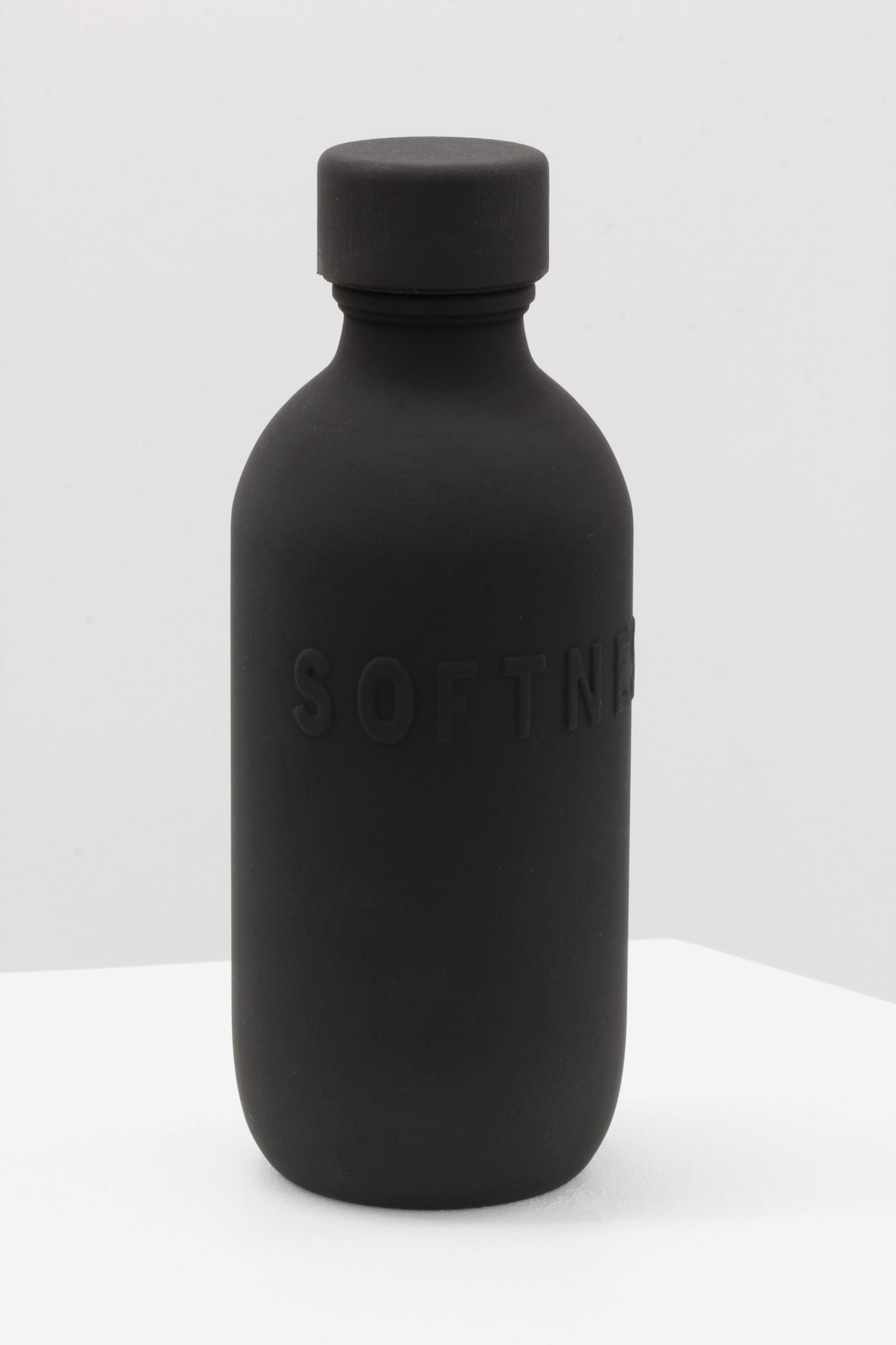 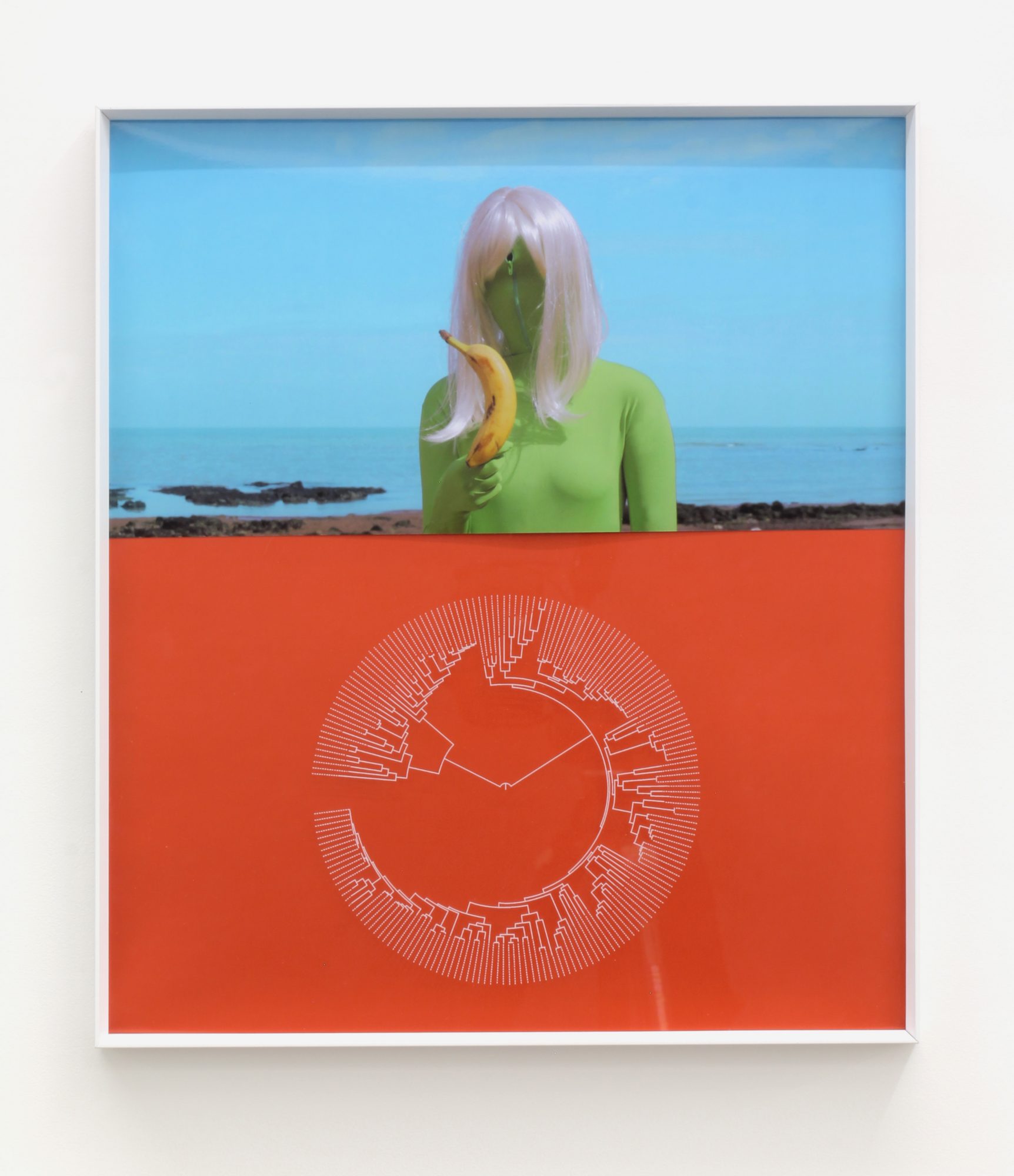