we hope you are taking care of each other.

we were going to do a new issue (we might) but in the meantime a newsletter as
an effort to metabolise the virtual + being alive
atm, for you : bad news / palette cleansing content / etc. love u

seventh week of quarantine, i’ve inhaled the internet, damaged my eyes with foresight and phone, produced factory levels of cortisol, had two periods within two weeks of one another, discretely made sure of the wellbeing of an errant ex, possibly contracted co-vid. i have wanted all the information and all the beauty and all the sex, all the vaccines (…all the prophecies, all the revolutions). hope and despair at once, so much fury so much love, so much grief, so much libido lapsing now into a creepy surgical neutrality from sheer exhaustion. within all the emotional and psychic intricacies / brutalities there is obv a glint of satisfaction in watching the world pivot towards emphasis on care, mutuality, interdependence and ‘feminine’ labour. the fall of celebrity culture, and lost glamour of elites (economic, structural, familial, the couple form) towards conversations about ‘health’ (physical, mental, social, cultural, political, global, economic, ecological) and camaraderie. these are my abiding fav subjects and my solace.

i’m a long time mystic expert in lack, deprivation and romantic anorexia so i can endure another two years of reduced pleasure (during peak fertility np) and meanwhile share some grace i found in my time as a hermit in the mountains, as an offering. self- care is cursed, let’s be each other’s plague doulas. 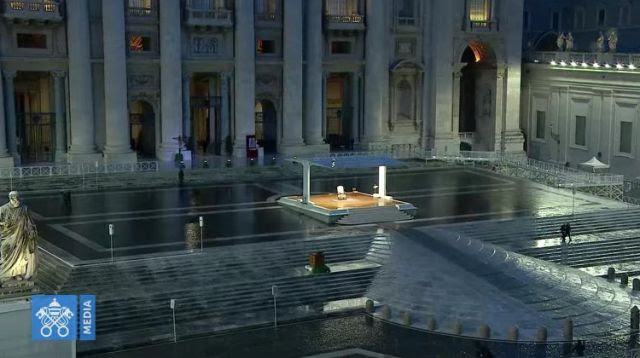 Hexagram 29 is named 坎 (kǎn), “Gorge”. Other variations include “the abyss” (in the oceanographic sense) and “repeated entrapment”. Its inner trigram is ☵ (坎 kǎn) gorge = (水 ) water, and its outer trigram is identical. 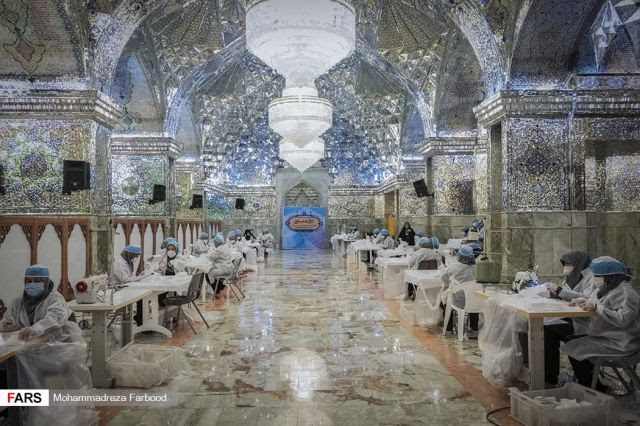 microbiological class war in china :: how are plagues produced by capitalism | state politics in china | quarantine as rehearsal for new measures of counter-insurgency | what kind of anti-capitalist politics could come out of this

my shamans of choice for the apocalypse :: the death panel | how long are we in this for | likely scenarios for covid-19 spread | US democratic party | cares act | mutual aid

loneliness :: distended grief | loneliness is a symptom of capitalism and secularism | individualism, the self, privatisation produces the language of loneliness 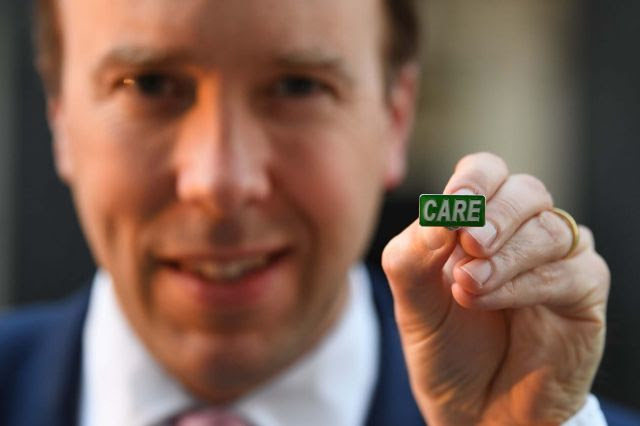 i couldn’t q root for him to die but i’m depressed he didn’t:: exposé re bj’s negligence | confirmed homicidal inaction | pm skipped 5 crucial meetings for 12 day vacay | absolutely preventable | mainstream media can fuck off it’s their fault he got elected | …

he’s alive-ish :: ok boomer | bj thanks nhs for keeping 48 hr vigil while the average nurse has 6-7 patients to attend to | he must not have been intubated? so confused | the nhs is unconquerable | built on love | he can cry maybe

they can live as long as they’re not lazy :: veteran raises £15 million for the nhs hauling himself around his garden | military salutes him | the nhs should be supported by the gvt | every charity is a failure of the state to fund what’s needed

labour leaks :: should be huge scandal buried by complicit media | we love john | this is v anglo dw about it it’s pure depression | novaramedia 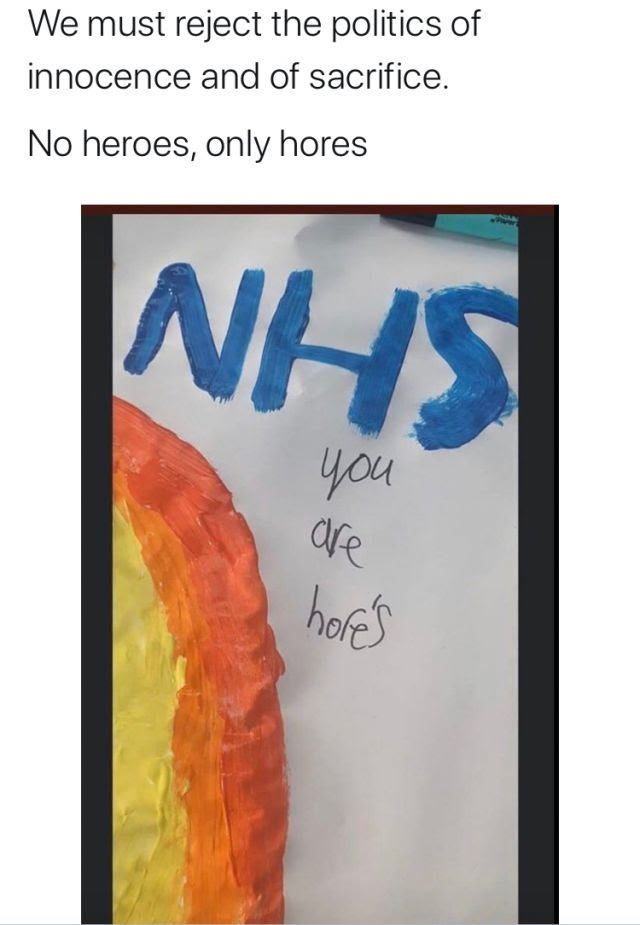 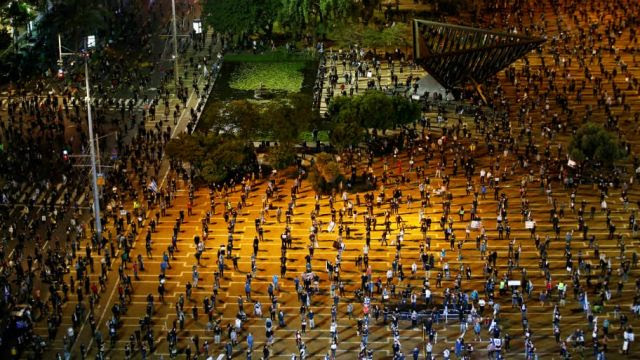 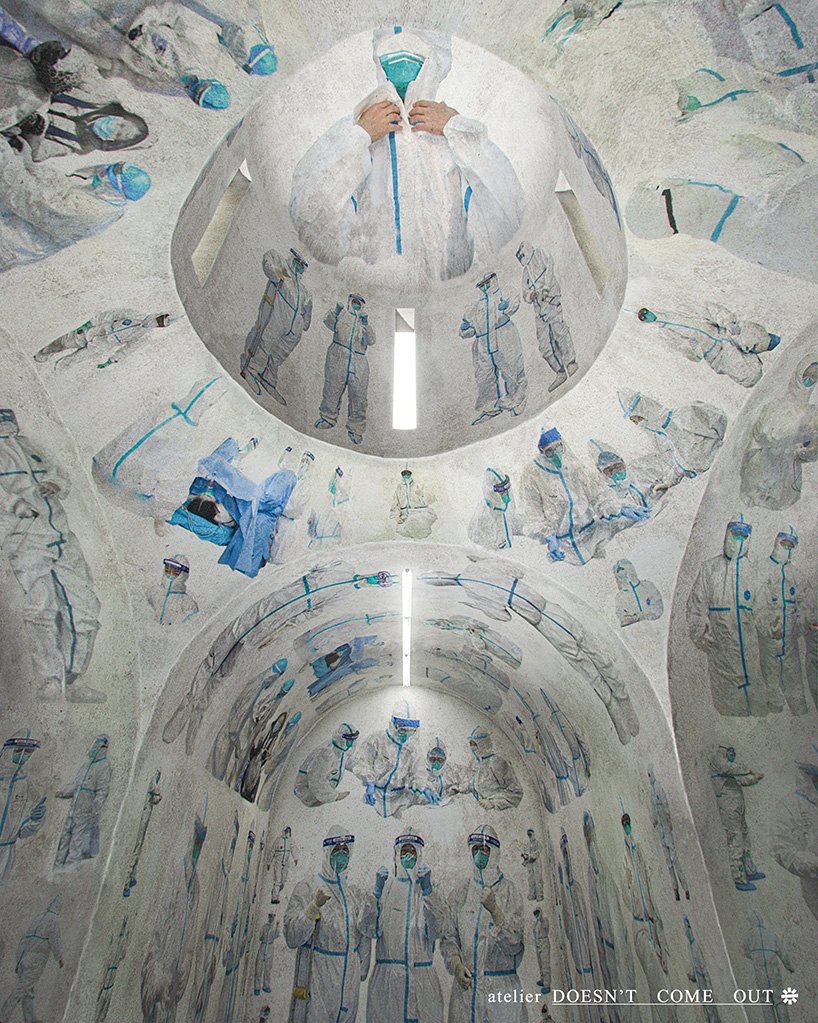 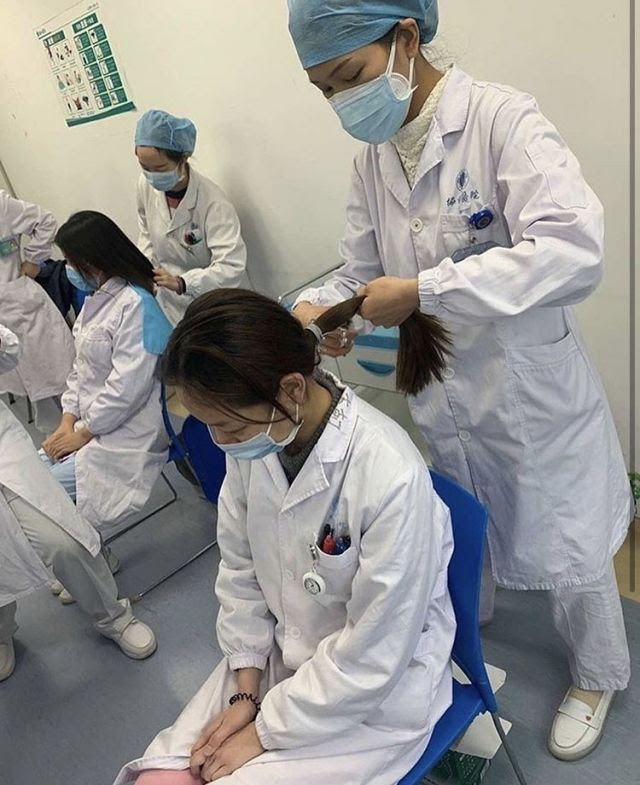 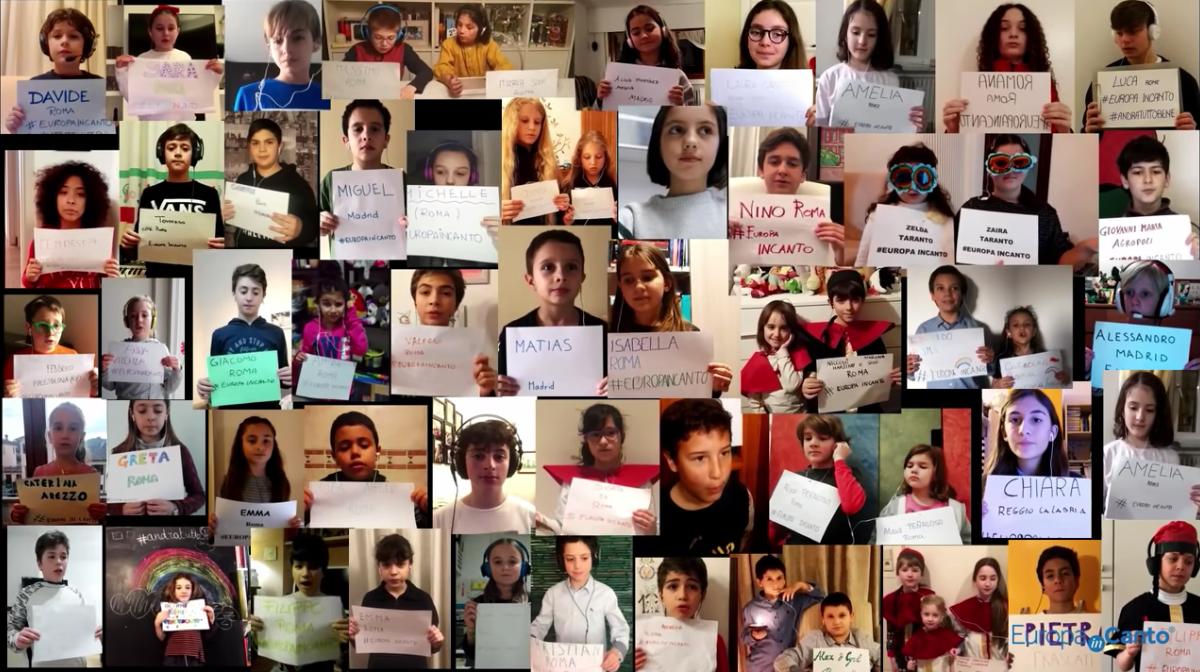 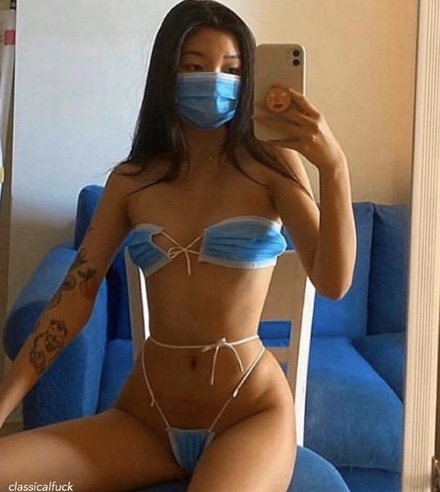 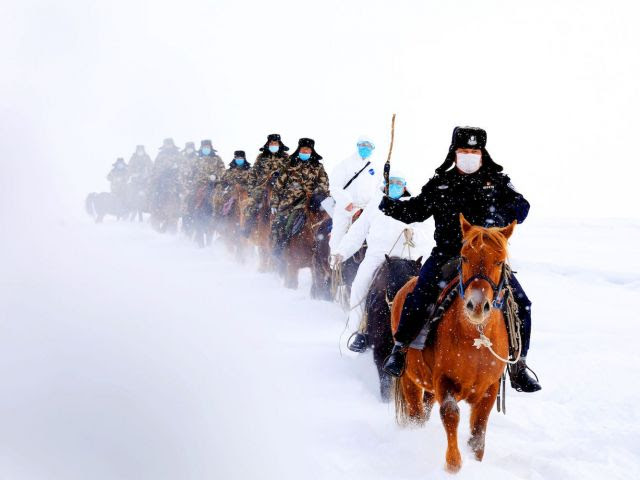 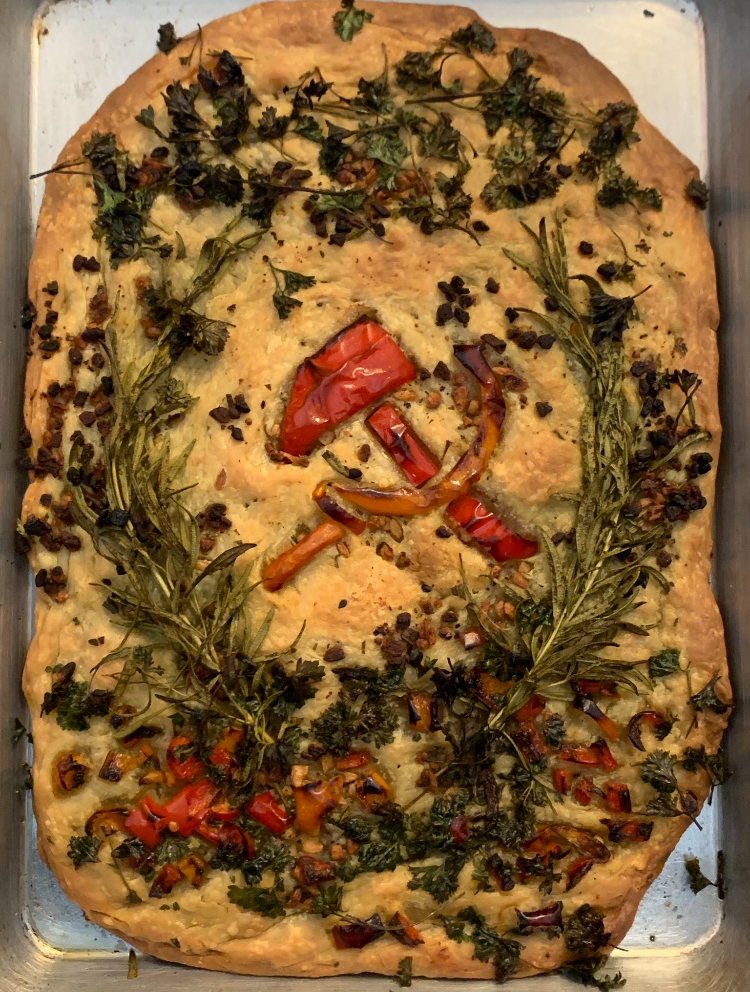 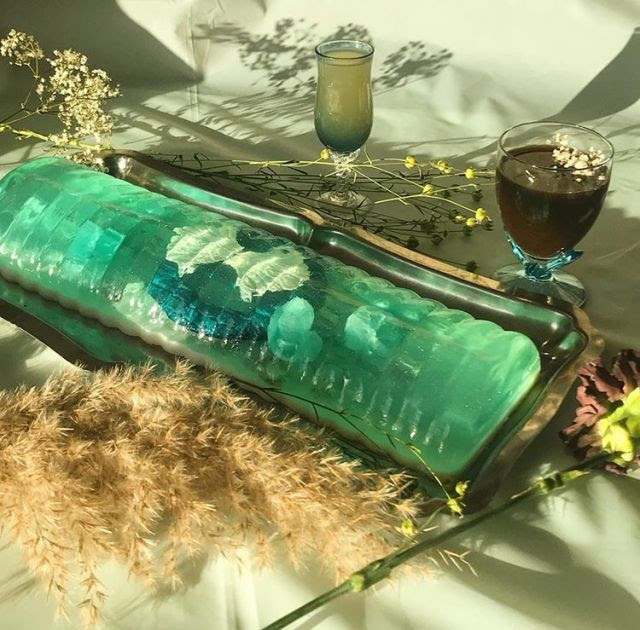 For Chronically Ill Artists, Coronavirus Is the Worst-Case Scenario 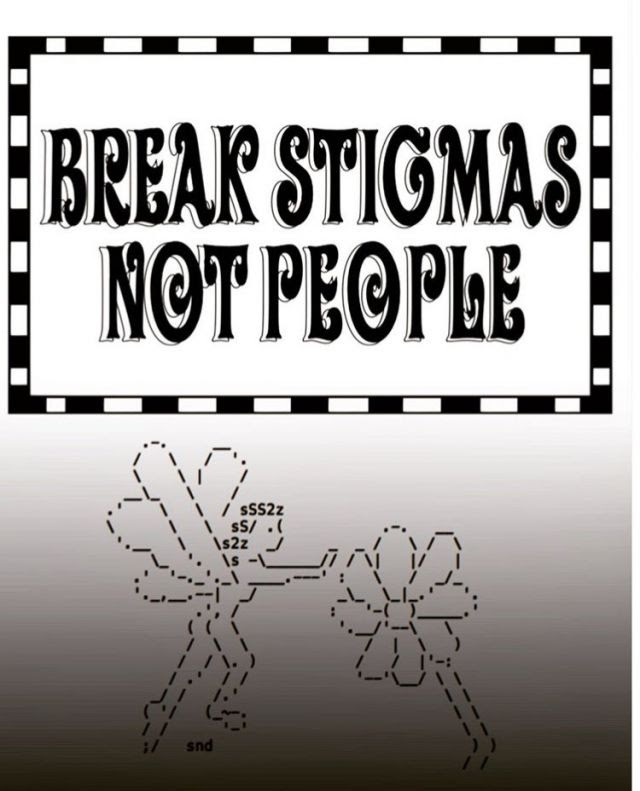 someone I was in love with for years sent me this song a long time ago. when i want to listen to it i have to search our emails with the phrase ‘tobia flesh’, which makes me smile. we’re not speaking even tho it’s the apocalypse and i tried!

her first album was about menstruation, the second was about the insularity of japanese culture and society, and the third about love and eroticism. here she’s dressed as a female shinto priest singing about a failed relationship to the melody of an argentinian folk song. 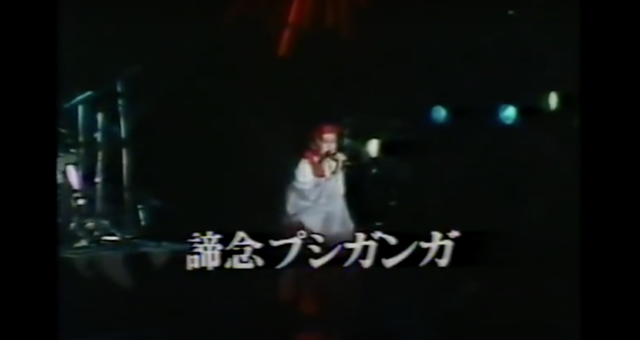 Far away in the sky float clouds
Ah, the name of my love
Even such acts of atrocity
I cannot but merely forgive

You can kill me, as you would a cow or a pig
It is all right, as I am but a piece of flesh
Into the sky fades the midday cannon
Ah, my love has ended 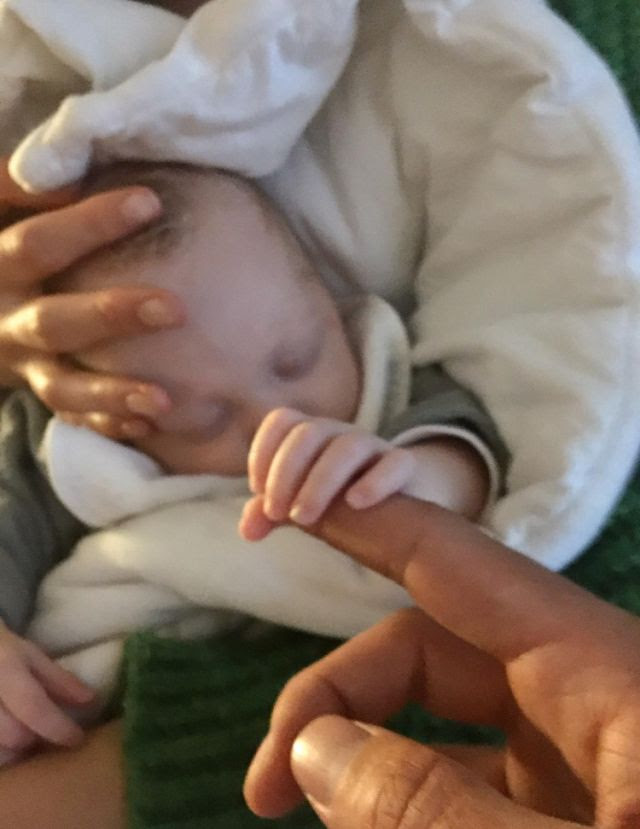 my friend’s freshling babe, maddelena. can’t find the hannah arendt quote about natality and revolution but something something newness is miraculous and potentiates change!