Achiampong & Blandy have been making work collaboratively since 2013. Starting in 2014 they produced a series of films and installations under the title Finding Fanon, referring to the work of Frantz Fanon (1925-1961) the politically radical humanist whose practice dealt with the psychopathology of colonisation and the social and cultural consequences of decolonisation. In the films, the two artists negotiate Fanon’s ideas, examining the politics of race, racism and the post-colonial, and how these societal issues affect their own relationship. 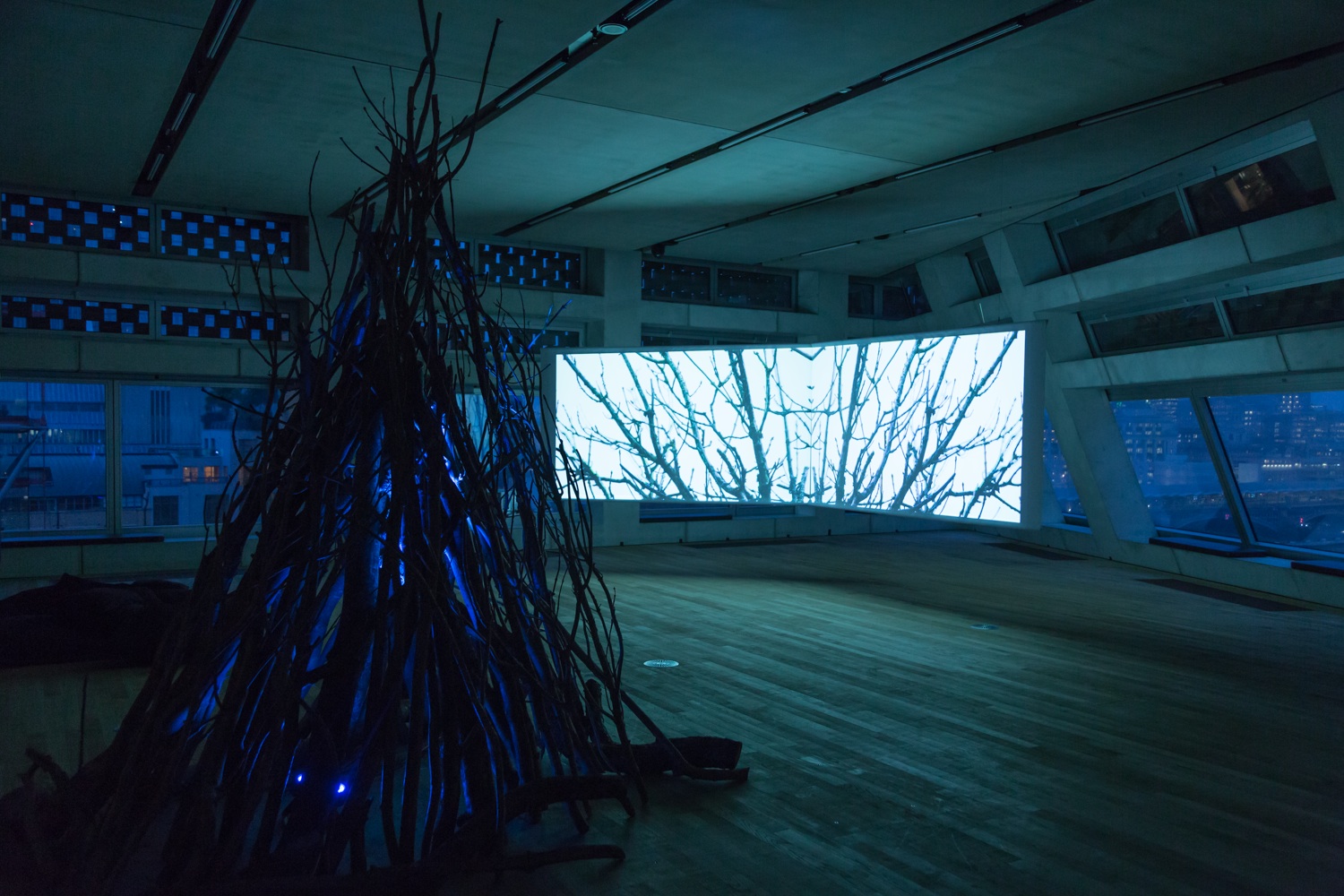 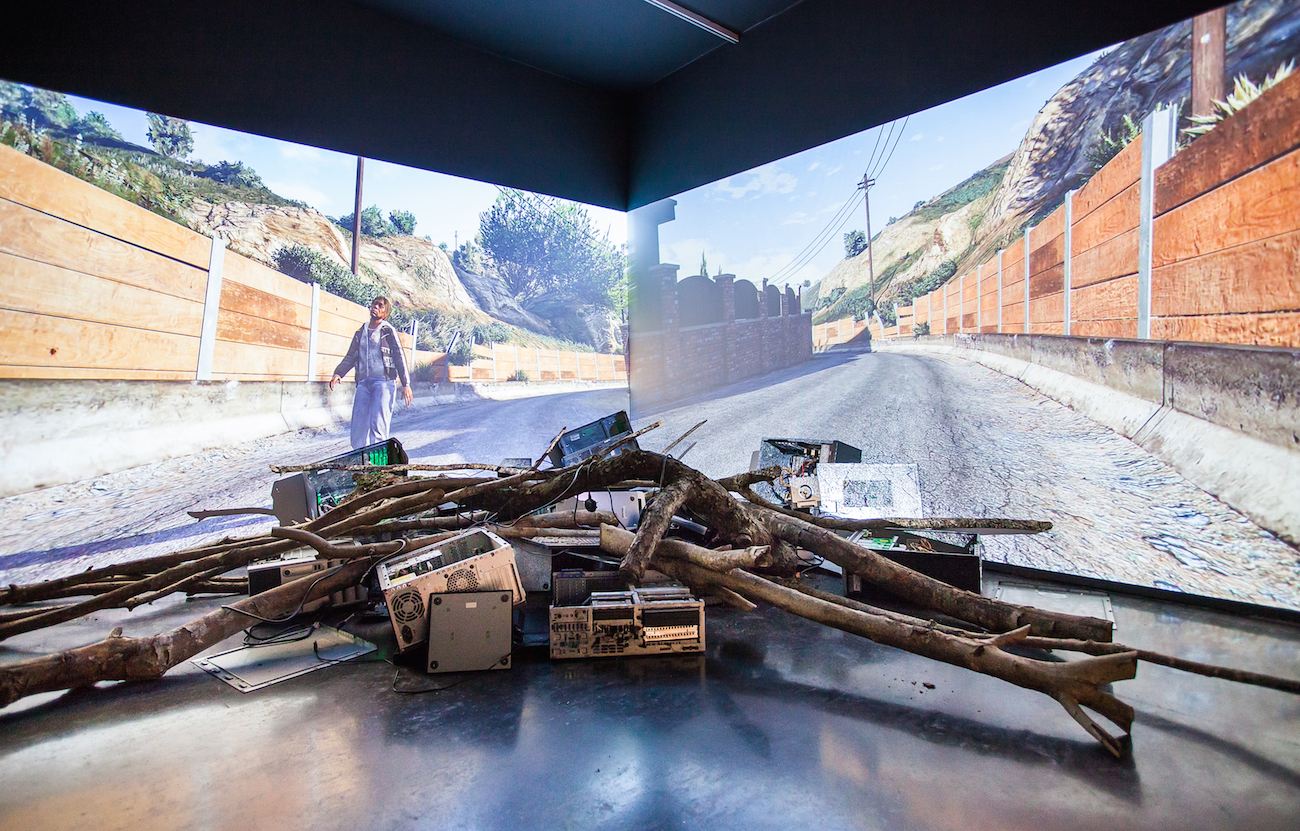 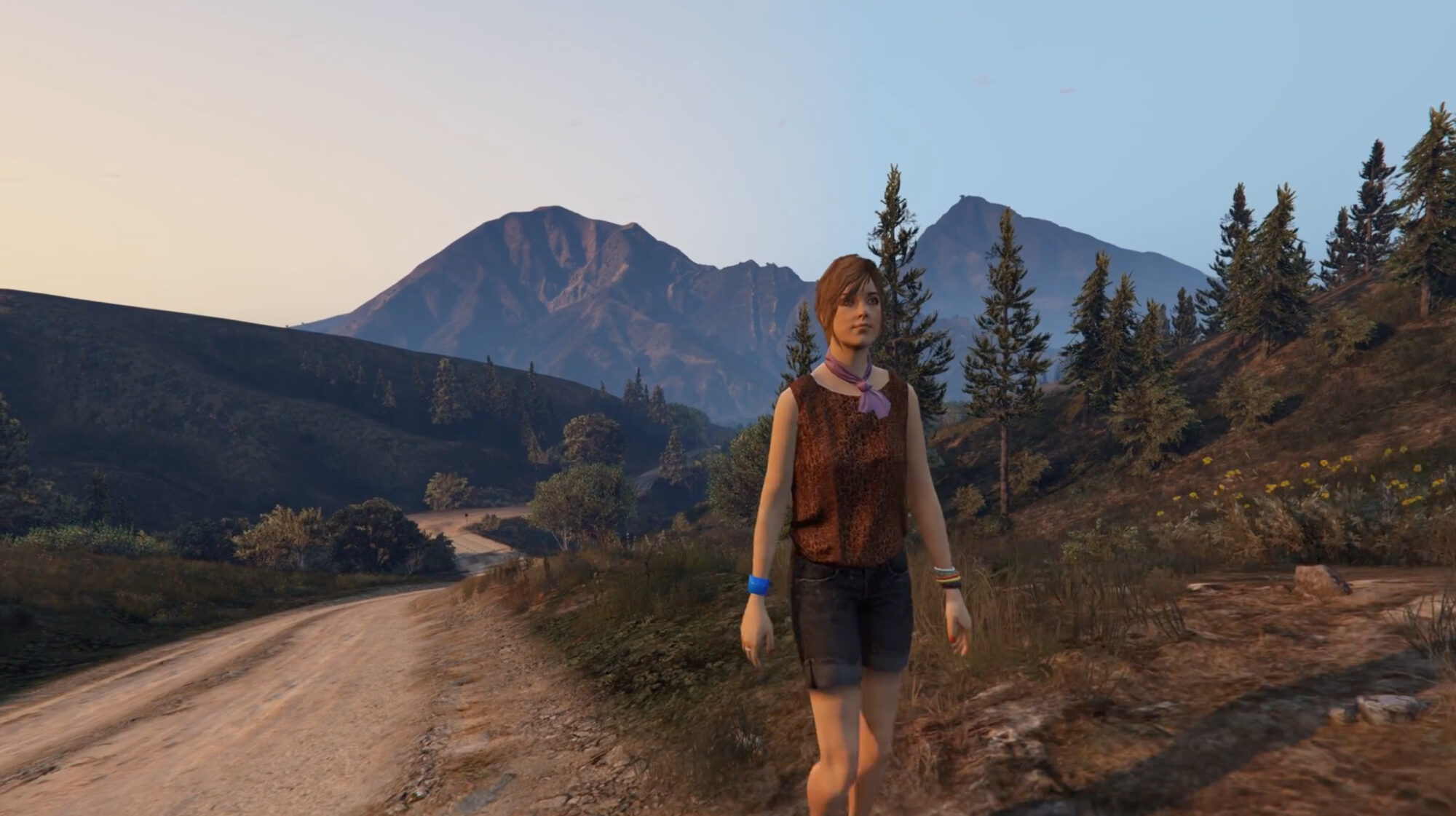 This works was co-produced by the artists and the group People in Limbo in Oslo in 2016, facilitated by PRAKSIS. It tells the life stories of those who are not official citizens of any place, through open-source footage from the Grand Theft Auto 5 video game. The YSP and Castleford Heritage Trust edition tells the story of local resident Alison Catherall. Born and still living in Castleford, the birthplace of Henry Moore, Alison’s story parallels that of her hometown, telling of the impact of the decline in local industries and mine closures, as well as her hopes to raise aspiration and inspiration amongst the town’s young people and families through education, culture and heritage. 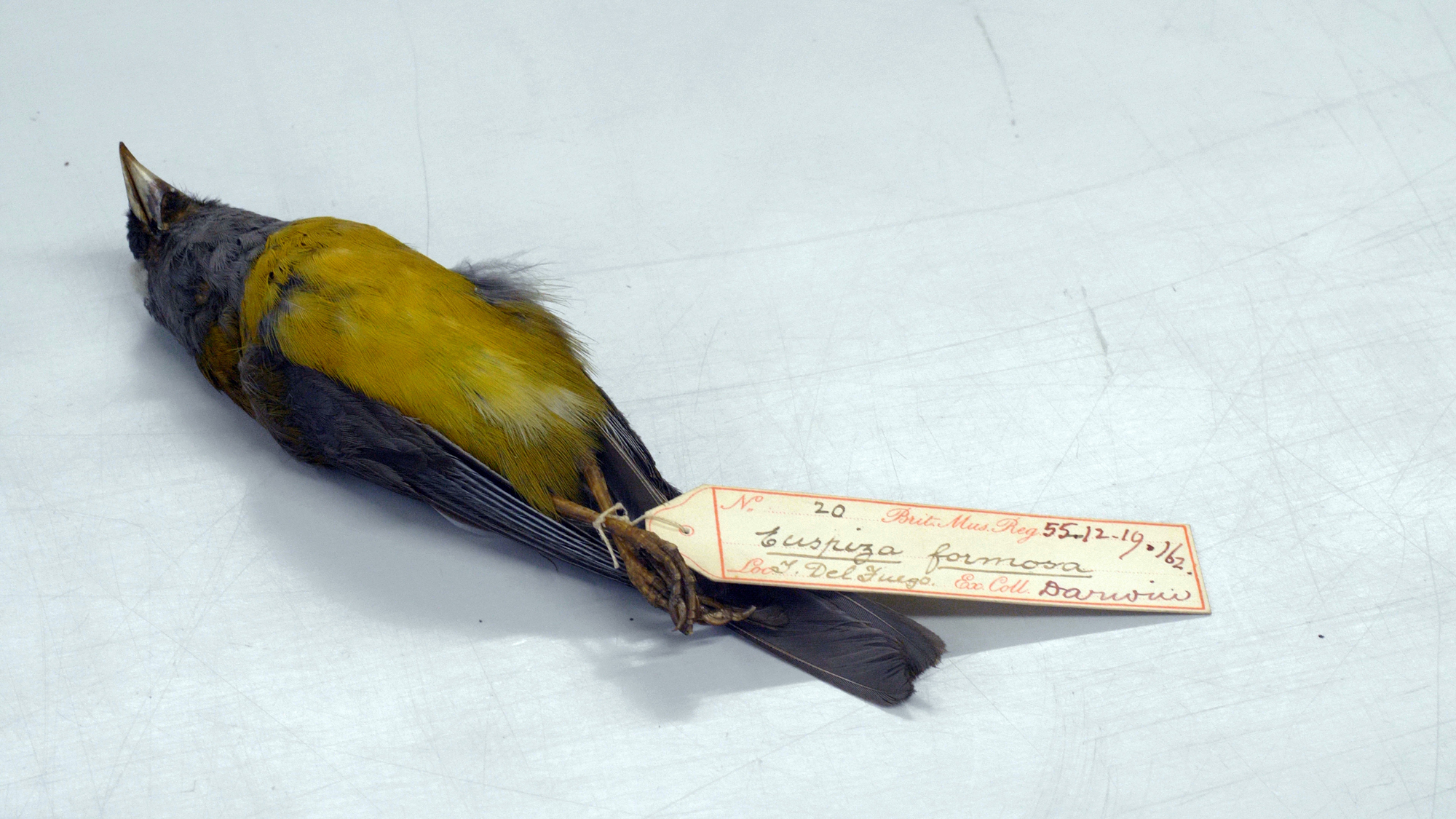 A Terrible Fiction forms the first part of an ambitious new body of works by the artists, exploring race and identity in an age of avatars, video games, and DNA Ancestry testing. Concepts of race and ethnicity in science over the last century have been split between two main perspectives. One, rooted in the eugenics movement, treats racial and ethnic categories as biological classifications. The other, stemming from social science, regards race and ethnicity primarily as cultural and historical constructs with very little biological significance. Even after the human genome was decoded in 2003, which scientists believe proved there was no biological basis for race, the arguments continue to rage. Genetic Automata forms the first part of an ambitious new body of film-based works by the artists that attempt to address this complex history of classification and segregation. 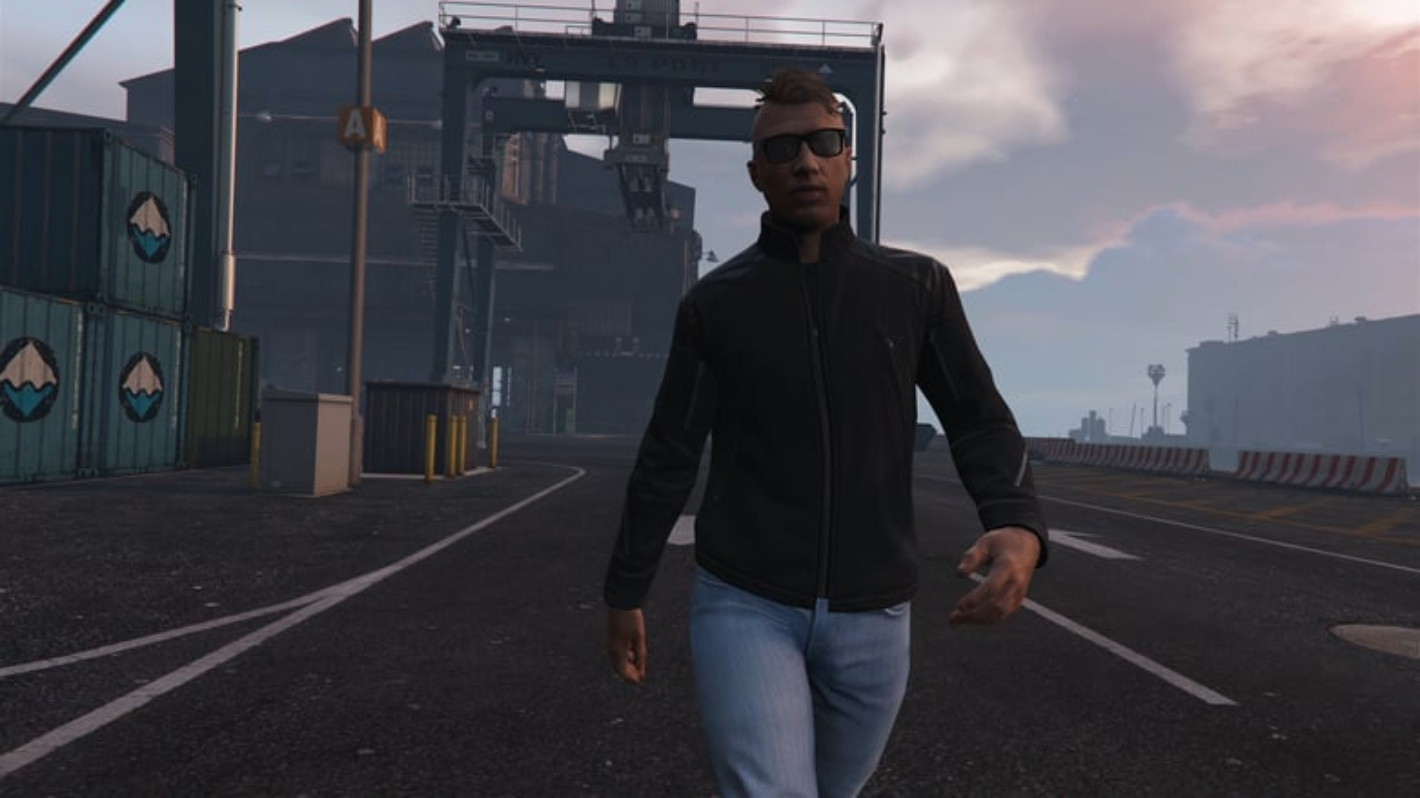