Skip to content
Uriel Orlow has been shortlisted for The Jarman Award 2013. The winner will be announced at a special event on 6 November at the Whitechapel Gallery and will receive combined prize money of £10,000 as well as a film commission for Channel 4’s short-form arts strand, Random Acts. 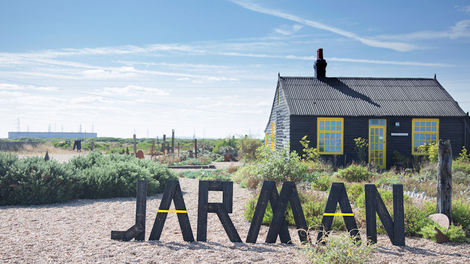