“When atoms move through empty space and fall straight down, at a random time and place, they swerve a little. Just enough of a swerve to be called a change of course” – Lucretius quoted from Holy Precursor by Uriel Orlow

Toby Christian provides the viewer with a ream of paper attached to the wall, onto which he has printed descriptive text. A white supporting structure, formally related to the space and papers sits in front. The viewer may remove a leaf of paper if they wish.

Four works from Mandla Reuter’s series Prospect, 330 Waldon Pl. (2010) complete the exhibition. The photographs are all views taken from the same spot in Los Angeles, a piece of land acquired by Reuter that recurs through his practice. Functioning like an establishment shot the views of LA’s hazy atmosphere and layered skyline hover between landscape and abstraction.

Toby Christian lives and works in London. Recent exhibitions include Coletiva, Galeria Baró, Sao Paulo, In the Light of the Overhead, Postbox Gallery, London and The Aspiration Factory, Aeroplastics Contemporary, Brussels. In 2012 graduated from the Royal Academy Schools in London, receiving the Gold Medal. 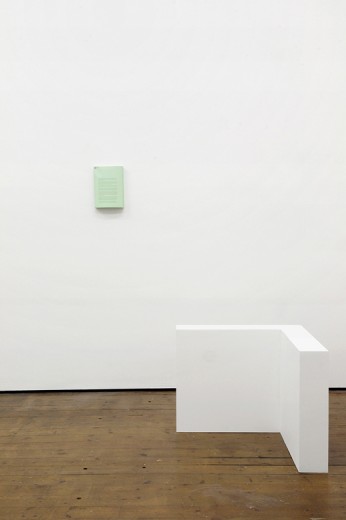 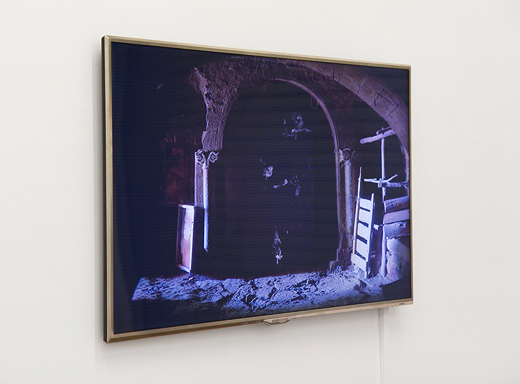 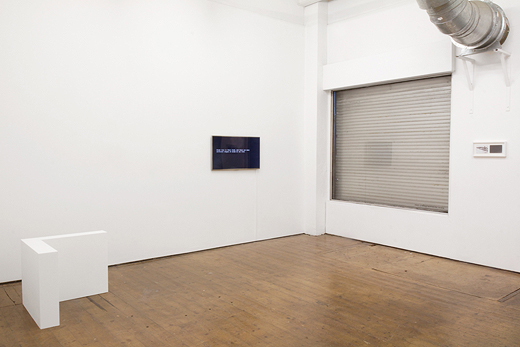 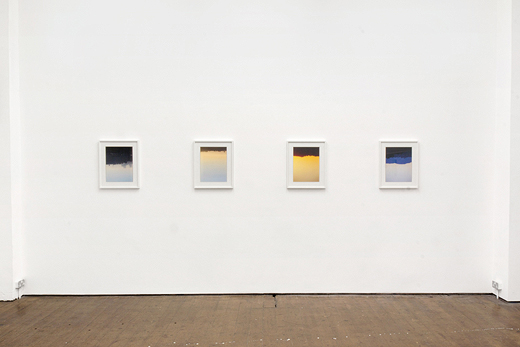 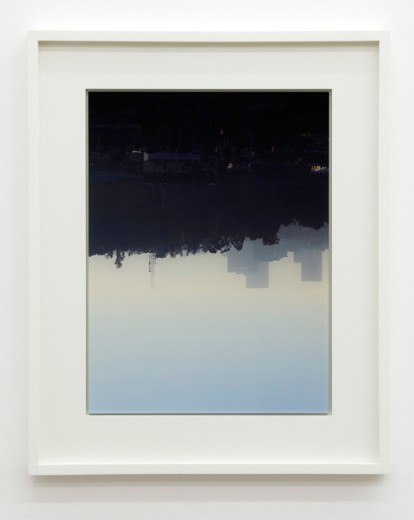 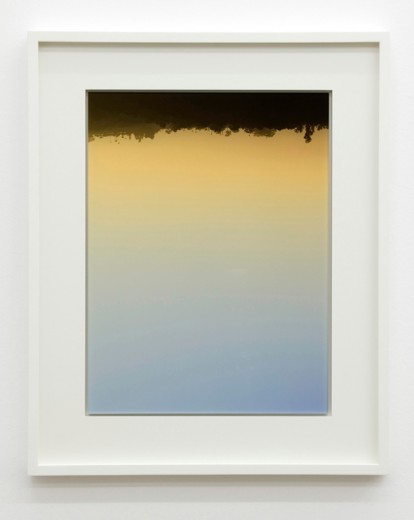 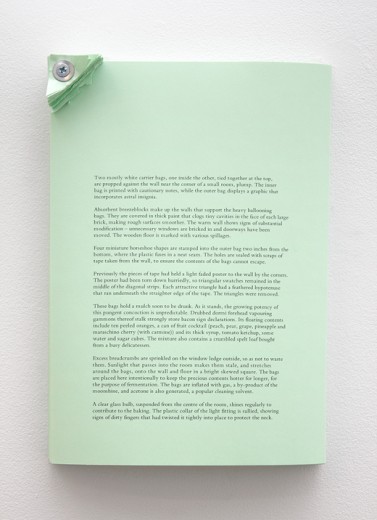 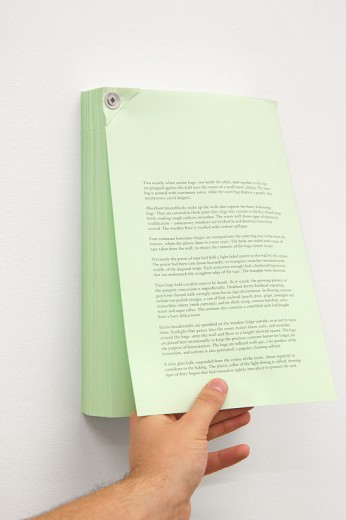 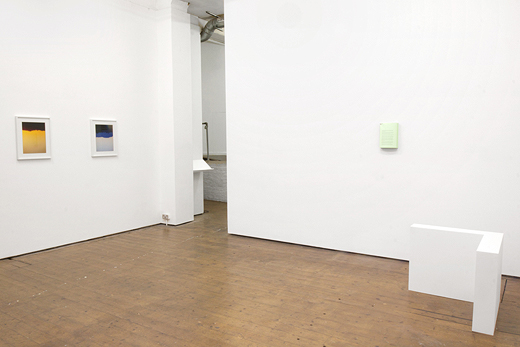 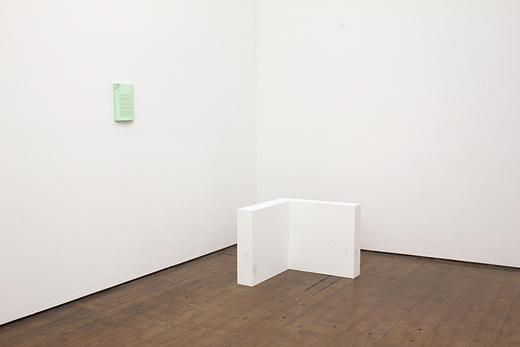 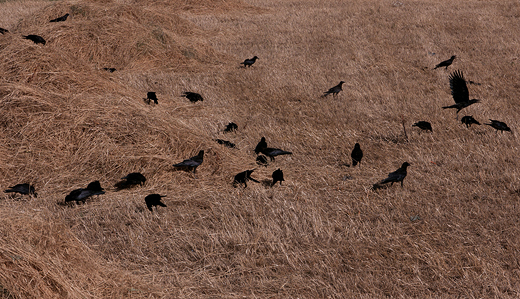 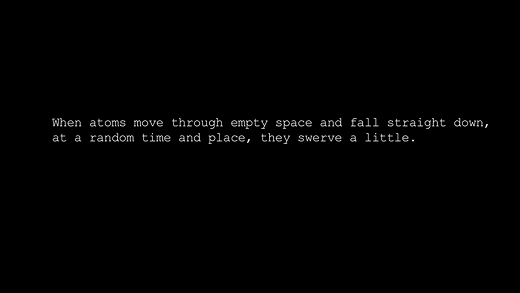 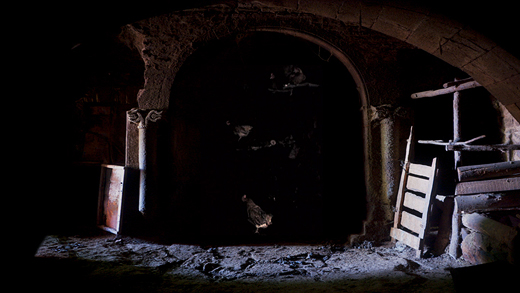 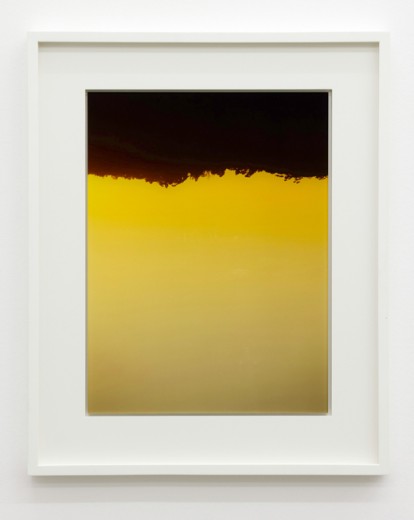 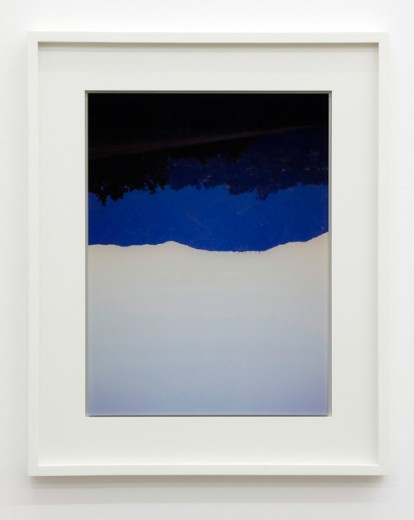