Sean is a 14-minute interview film made by Ralph Arlyck. It takes as its subject a talkative and curious four-year-old boy.

In 1969 Arlyck rented an apartment in a building on Cole Street in Haight-Ashbury, San Francisco. Living two-floors above him was Johnny and Susie, an archetypal hippie couple who had transformed their apartment into an oasis for the neighbourhood’s drifting population. Arlyck was drawn to them. In particular to their son Sean, “a wonderful kid” who would often visit his flat downstairs.

Sean pretty much had free run of Haight Street. Since I needed a subject for a film class project I got on my skateboard with a small camera and followed him around. Then I sat him down on my couch one day and interviewed him…

Sean’s candid pronouncements, which range from the whimsical (reasons for being barefooted, confusion about the order of the days in the week and looking like a girl) to the more serious and historically particular (smoking pot, living with speed freaks, hating the police) lend proceedings a dual vocality. Indeed, in addition to being an outstanding film about childhood, naivety and appearances, Sean is a cypher for tensions endemic in the already waning ideologies and lifestyles of late 60s counterculture.

Arlyck offers us a view into how the supposedly sovereign – and certainly celestial – thoughts and actions of a “generation lost in space” were transferred from the knowing to the innocent. Sean is a film that allows us to glimpse both the successes and failures of this transfer; a film that asks a very real question of its generation: is this free thought or dogma in action?

When released, Sean brought Arlyck a number of accolades. The film won multiple awards and had an extended theatrical run. It was screened in The White House and was shown in tandem with Francois Truffaut’s L’Enfant Sauvage at the 1970 London Film Festival.

Over a distinguished career, Ralph Arlyck has produced more than a dozen prize winning, independent films. Arlyck’s work has been broadcast on PBS and the BBC and has been screened at the top international festivals. He is a recipient of fellowships from the Guggenheim and Rockefeller Foundations and is a board member of Input and a long-time active member of AIVF and New Day. For more info on Ralph Arlyck visit here: www.followingsean.com

Sean (1970) is the twelfth exhibition in an ongoing programme curated for Seventeen’s basement space by Paul Pieroni. The exhibition will run concurrently with David Raymond Conroy’s exhibition Octet in the main space. 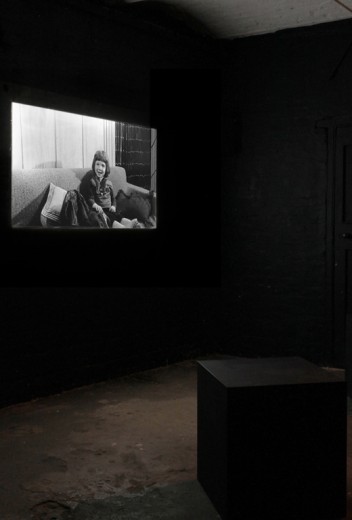 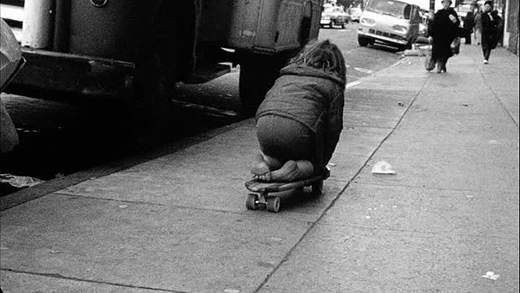 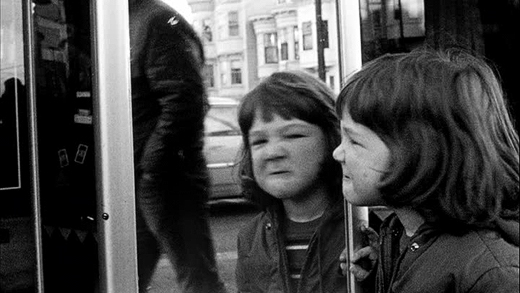