I was a teenage hand model too

How might we understand the mode of mediation that is catalogue photography?

Perhaps in terms of its transparency? The documentary directness of catalogue photography is conditioned, rather plainly, by requisition. The ‘packshot’ image presents the viewer with something they might like – a stapler or back-to-school knapsack, for example.

Unlike the more glamorous arena of glossy advertising photography, the paired-down catalogue photograph tries less hard to induce the desire of the viewer. Instead, catalogue images demonstrate a simple confidence linked to the illustrative conditions of their very design. Objects (or products) are photographed for an explicit reason; they serve a precise function – to be required – nothing else.

Under this strict condition, however, is it not the case that one can imagine the ‘possibility’ of almost any image? That is as long as the image in question remains faithful to the form-rules of catalogue photography?

Now, Richard Paul does not produce catalogue photographs per se. What he does is exploit their format (and possibility) for his own ends.

Via ‘pairings’ – moot combinations set against retrogressive commercial colour scheme backdrops – Paul establishes object conjunctions. These conjunctions (like the mode of mediation via which they are presented) are subject to heavy conceptual taxation. For example, still life painting, the allegorical pretensions of which his images stand as a sort of coda to, is an ever-present in these conjunctions. Analogous connections on an anthropological level between catalogue photography and the more salubrious world of artefact or museum photography are also apparent. Deadpan wit is another dry touching point; indeed very little is ‘immediate’ in these pairings.

I was a teenage hand model too additionally features a number of three-dimensional object works that attempt to transfer the conditions of display informing his photographic images into a new sculptural mode?

Thus the confidence or ubiquity of the catalogue format is being exploited by Paul in a fight against the implausibility and conceptual rigour of the conjunctions that are proposed both in his photographs and in his new sculptural works.

Think what you will if you can. These works only aim to provide a stimuli, it is up to the viewer to produce the response to the paradoxical displays on offer. Stuff and nonsense becomes non-sensical stuff that is exquisitely packaged and marketed, entering into an exchange of signal and response that disrupts its own logic of desirability.

Excerpt from Francis Summers’ press release for Richard Paul’s I was a teenage hand model, held at The Hoxton Distillery in October 2003.

Richard Paul is an artist based in London. He was co-director of Hoxton Distillery, an artists-run gallery in east London, from its inception in 2001 to its final exhibition in July 2004. 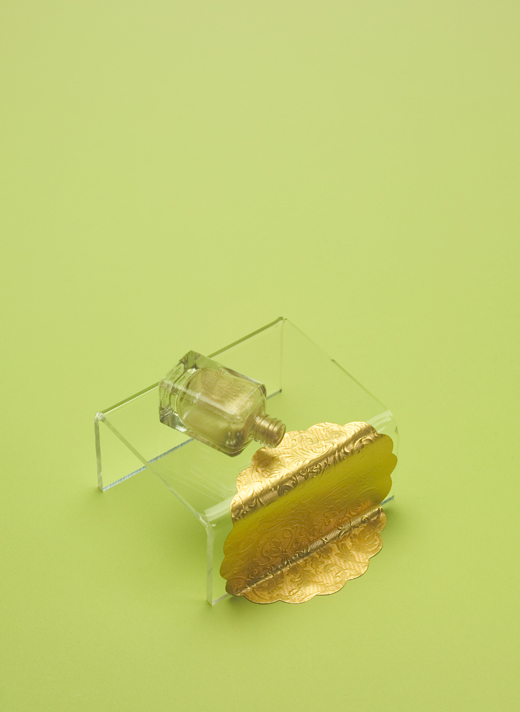 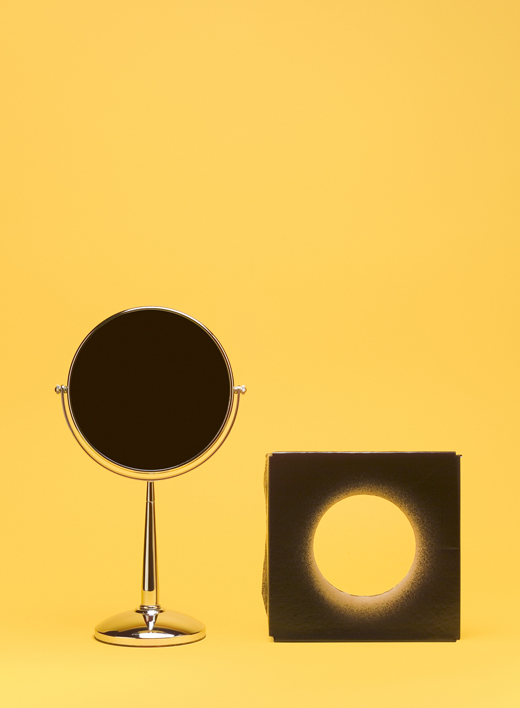 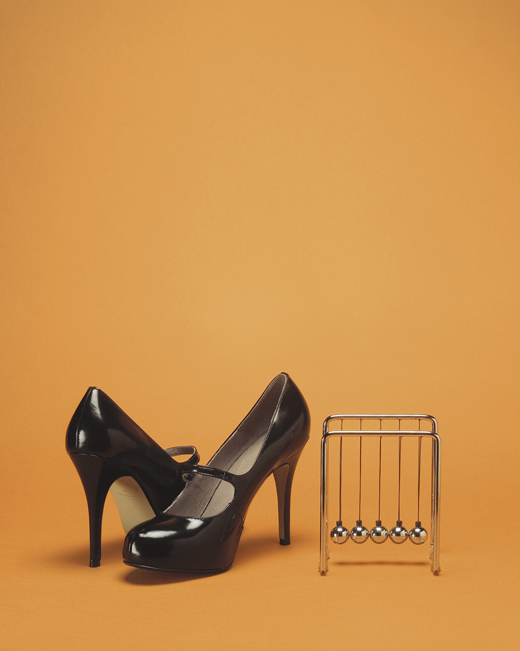 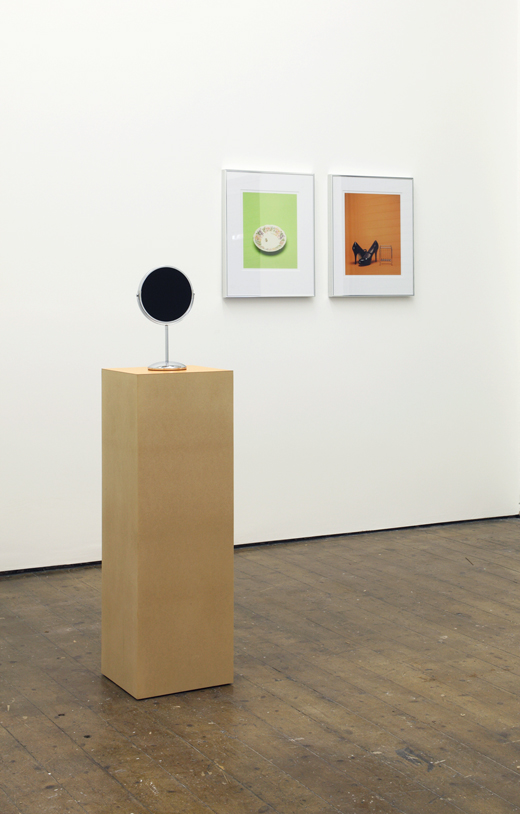 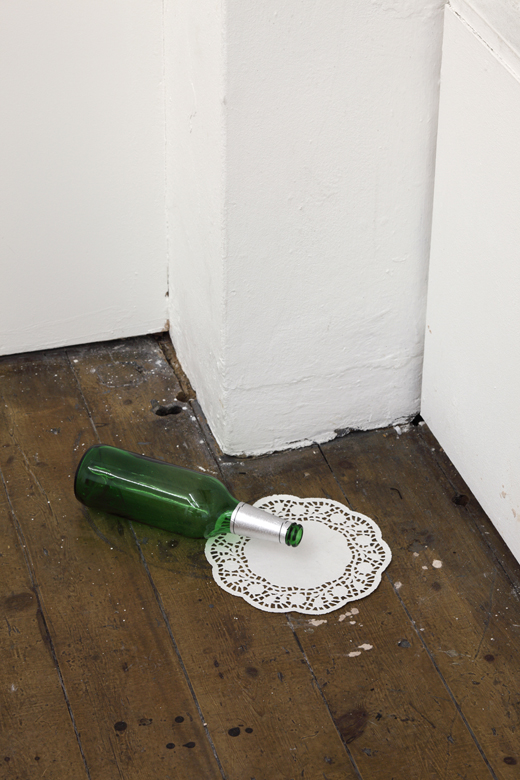 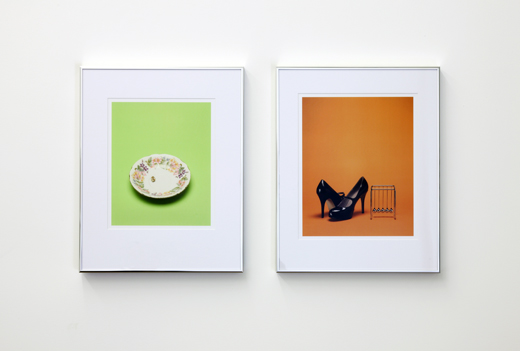 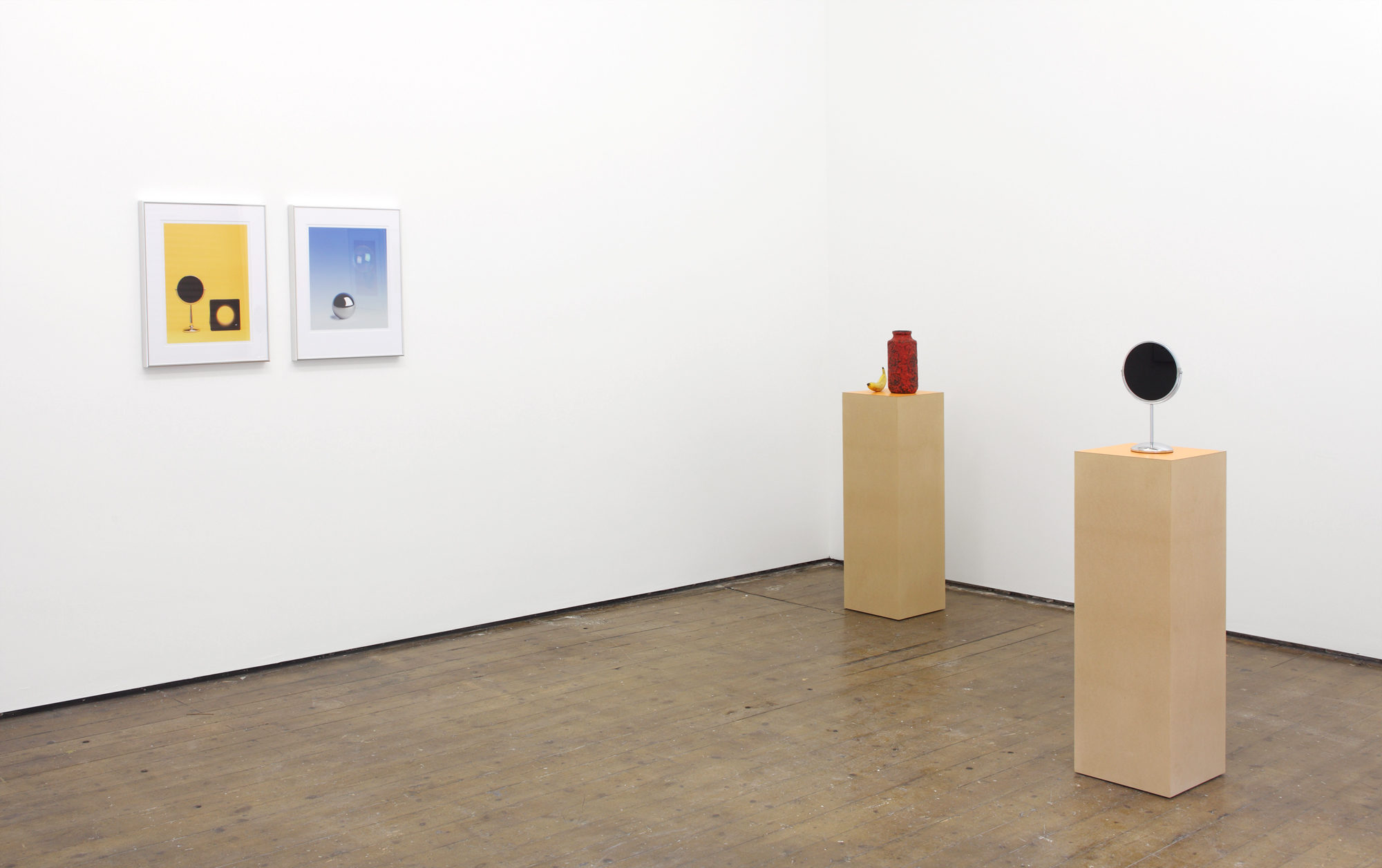