Patrick Goddard, as the title of this exhibition makes clear, has a weakness for puns. These little crises in the authority of language reflect a practice that is not ‘about’ political issues so much as ‘about’ a crisis in the authority of art to speak of them. Combining photography, film and installation, Real Estates resembles a theatre of the absurd in which the artist – or rather a fictional construct closely resembling the artist – attempts to denounce systems in which he understands himself to be implicated, using only instruments designed to support those systems. So he is forced to hijack, reroute and turn them against himself.

The visitor’s expectations are set when she enters a space resembling an ‘underground’ club – lit by the UV light normally employed to deter intravenous drug users, and paved in the deterrent bricks used to discourage rough sleepers from public spaces – through which throbs music from an adjoining room. Talking about the ‘underground’ (another pun), let’s take a quick look again at that title. Besides the conventional meaning of ‘physical property’, the phrase doesn’t so much nod as gesticulate furiously towards ideas of authenticity, subcultures and status (the word from which ‘estate’ derives) as they pertain to the figure of the artist working in contemporary London, the objects he produces and his uncertain position in society. All this in a city where the ‘real’ (or, if we want spontaneously to lob in some Lacan in the time-honoured tradition of press releases, the Real) is symbolised in the bourgeois imaginary by housing estates.

That imaginary is evoked by the anti-drug lighting of the opening room and red-washed windows of the next, even as the deterrent paving alerts visitors to the fact that they are on unstable ground. The tensions between art as it is staged in a gallery and the wider culture is played out in a series of photographs printed as cyanotypes on wood (Ghost House, all works 2019) and hung salon-style in the gallery’s offices. Into scenes drawn from the urban terrain, and reproduced via an obsolete technique, are inserted figures resembling an adolescent artist who wanders the London suburbs in search of elusive meaning. The legend pasted across his chest – ‘I CRAVE THE VITALITY OF THE PAST BUT ALL I GOT WAS THIS LOUSY T-SHIRT’ – exemplifies the charged back-and-forth between sincerity and irony that lends Goddard’s work its frustrated energy. Nostalgia for an heroic era of art and activism – when middle-class revolutionaries could stage university occupations, hurl cobblestones at the police and have lots of sex with each other – is tempered by the recognition that so much of it was revealed to be, like the T-shirt, mere sloganeering. And so the artist-zombie drifts through the landscape, desecrating graveyards and gatecrashing scenes of ‘authentic’ urban life, not knowing quite what he’s doing beyond ruining everything by aestheticising it.

The prank title – Raw, spelt backwards – further ironises the process of détournement in which the artist is engaged, by recuperating a UK drill track made by and for an entirely different audience than that likely to step through the doors of Seventeen, however much it is disguised as a club. The effect is a dizzying mise-en-abyme in which every strategy to cut through the suspensions of reality that support contemporary art is dismissed as inadequate or compromised. London Zoo – a slideshow comprising pictures of caged animals and the humans who watch them, alongside scenes from the city’s streets– stages a similarly self-referential loop: within the gallery we watch people watching people watching pictures of people. Viewing the work from within a space fitted out with architectural features designed to impede free movement alerts you to the nature of the artist’s movement through the landscape: these are not documents of the liberating ‘drift’ practiced by the Situationists but instead foreground the degree to which any experience of contemporary London is controlled and determined. The artist – by which I mean any artist – is not exempt from this and other factors that condition their engagement with their surroundings, however ‘free’ they believe themselves to be. The circular rotary slide projector serves as a neat symbol for the impossibility of escape.

This infinite recursion might at first seem nihilistic but is ultimately liberating. Goddard’s previous, quasi-documentary films have been characterised by this kind of feedback loop between sincerity and irony: utopias are glimpsed but then so exhaustively caveated that they disappear, unethical practices condemned but then attributed to environmental factors which qualify the impulse to demonise and to ‘other’ their perpetrators. In doing so Goddard hits the target he’s been aiming at all along: the uncritical adoption of any position from which to pass judgment on others. Not ultimately to undermine the judgment but to be secure in it.

If you go to exhibitions in the hope of finding yourself, then you are advised to find your way to the exhibition’s final room. In the videowork Leyton Kweff – its title drawn from a dance move originating in the London suburb where the artist lives – different registers of culture, authenticity and value collide. The turn by which referents that only someone familiar with the visual codes and characters of the rarefied art world is combined with the urban subculture of drill music, and then further corrupted or confused by the lyrics of a song carrying entirely different associations of place and identity, is discomfiting. But Goddard’s critical skill consists in how he ties the crisis of artistic privilege to the far bigger question of who is entitled to speak about what and how. What appears initially like exhausted nihilism is in fact something more like an embrace of the artist’s limited authority and a demand that the process of critique accommodate self-examination and resist the fetishisation of an imagined authenticity. Art is here figured as a way of thinking through issues in which the artist is implicated rather than pronouncing lazily upon them. Which doesn’t mean, incidentally, he is not allowed to take the piss. 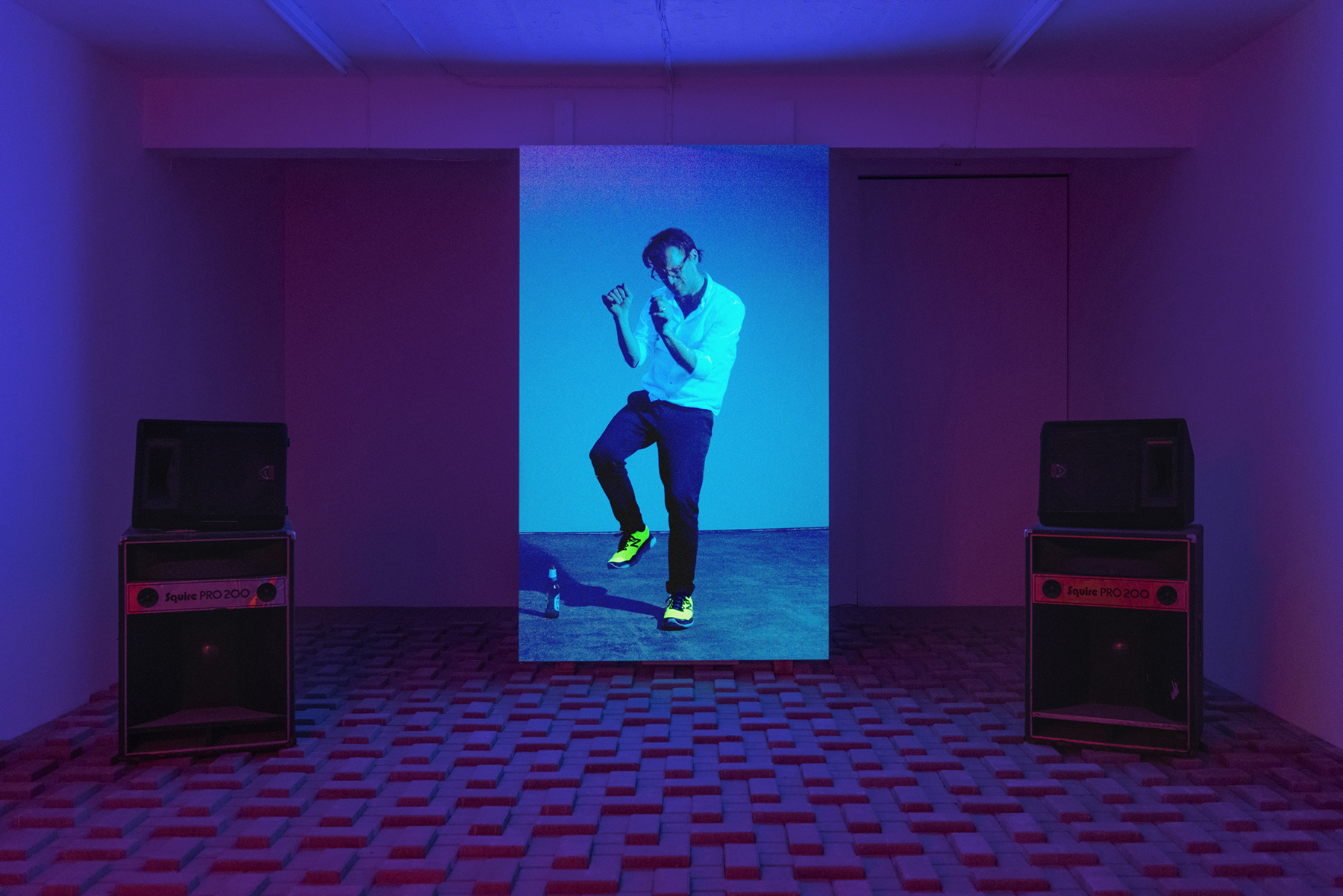 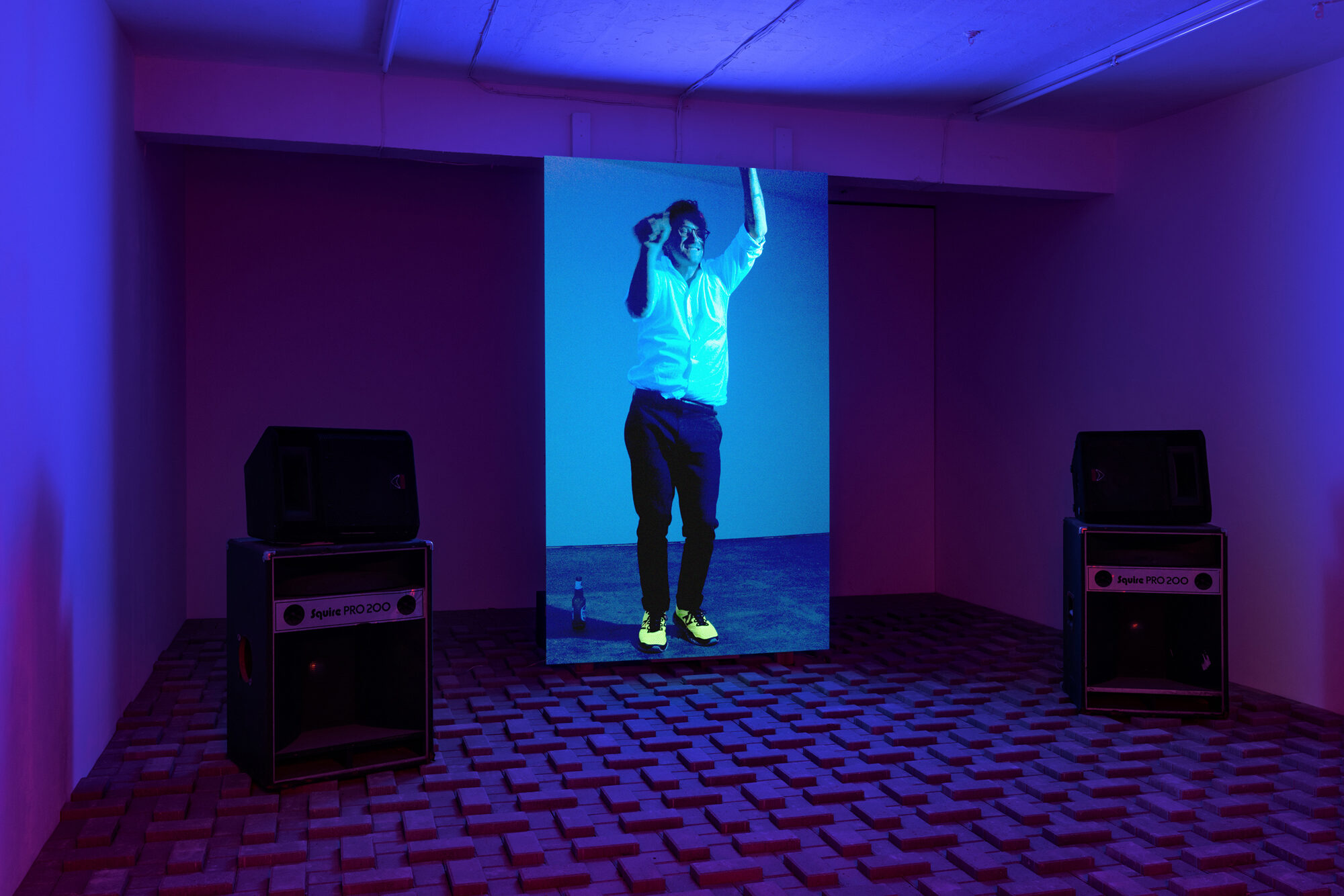 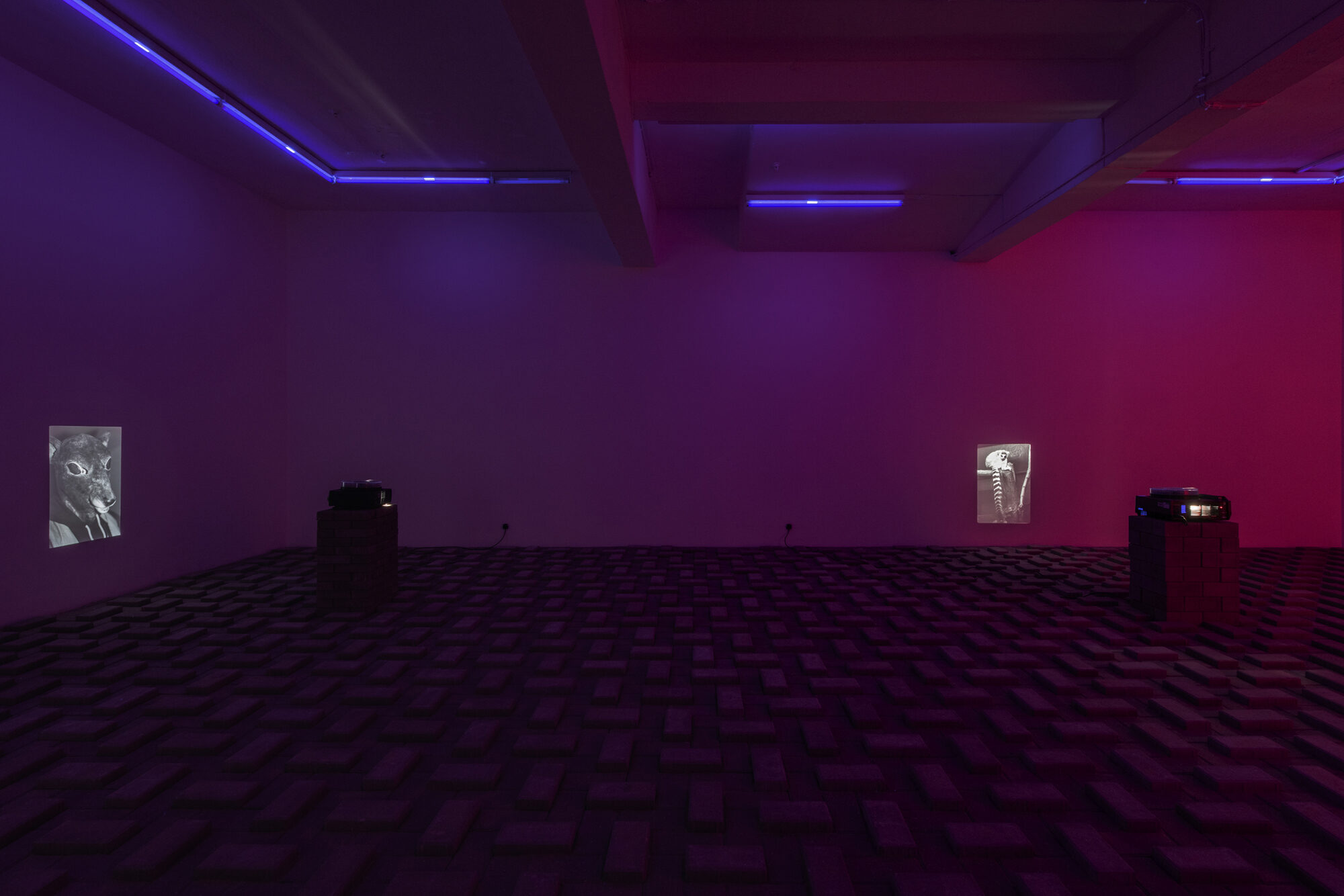 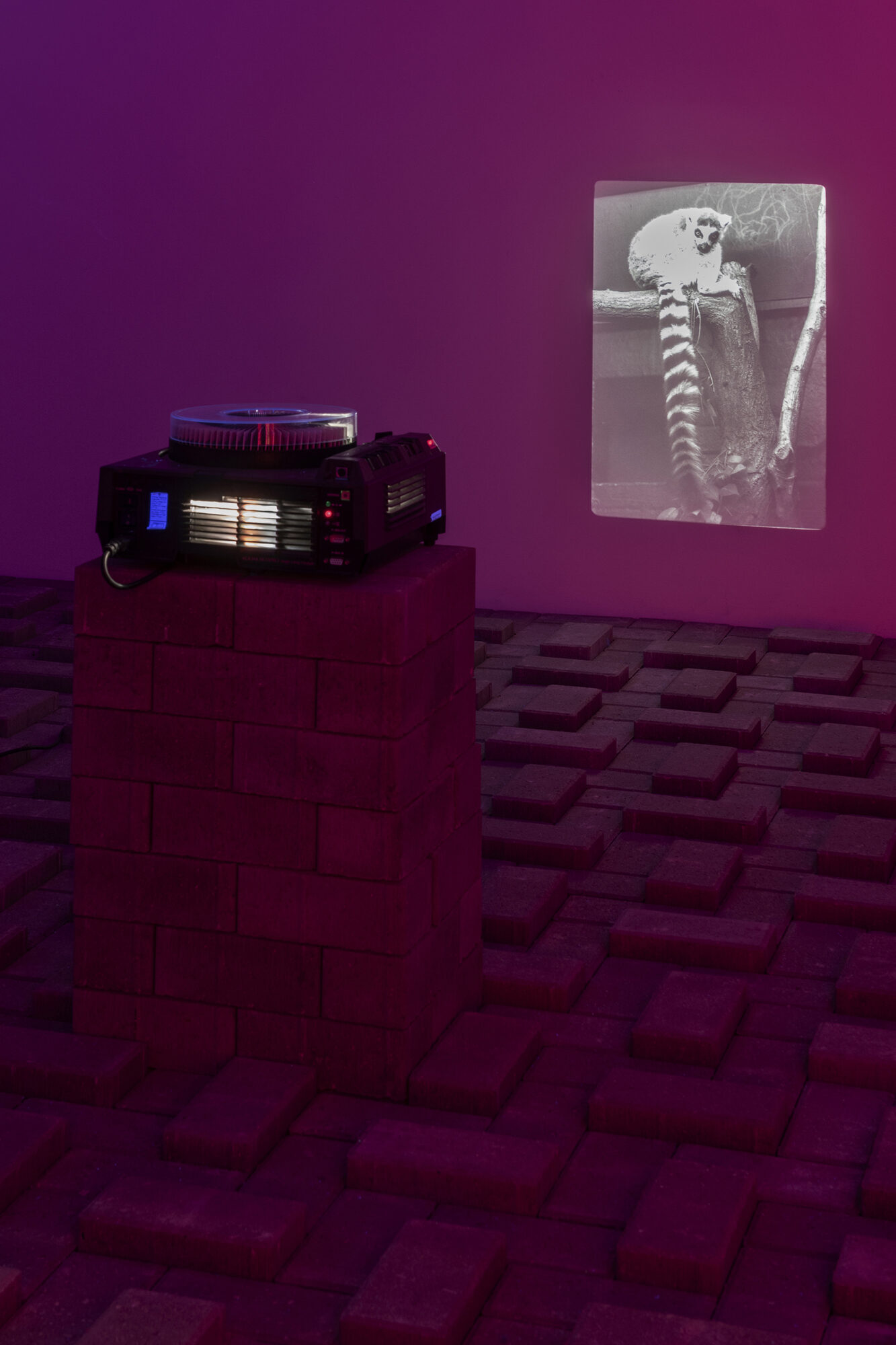 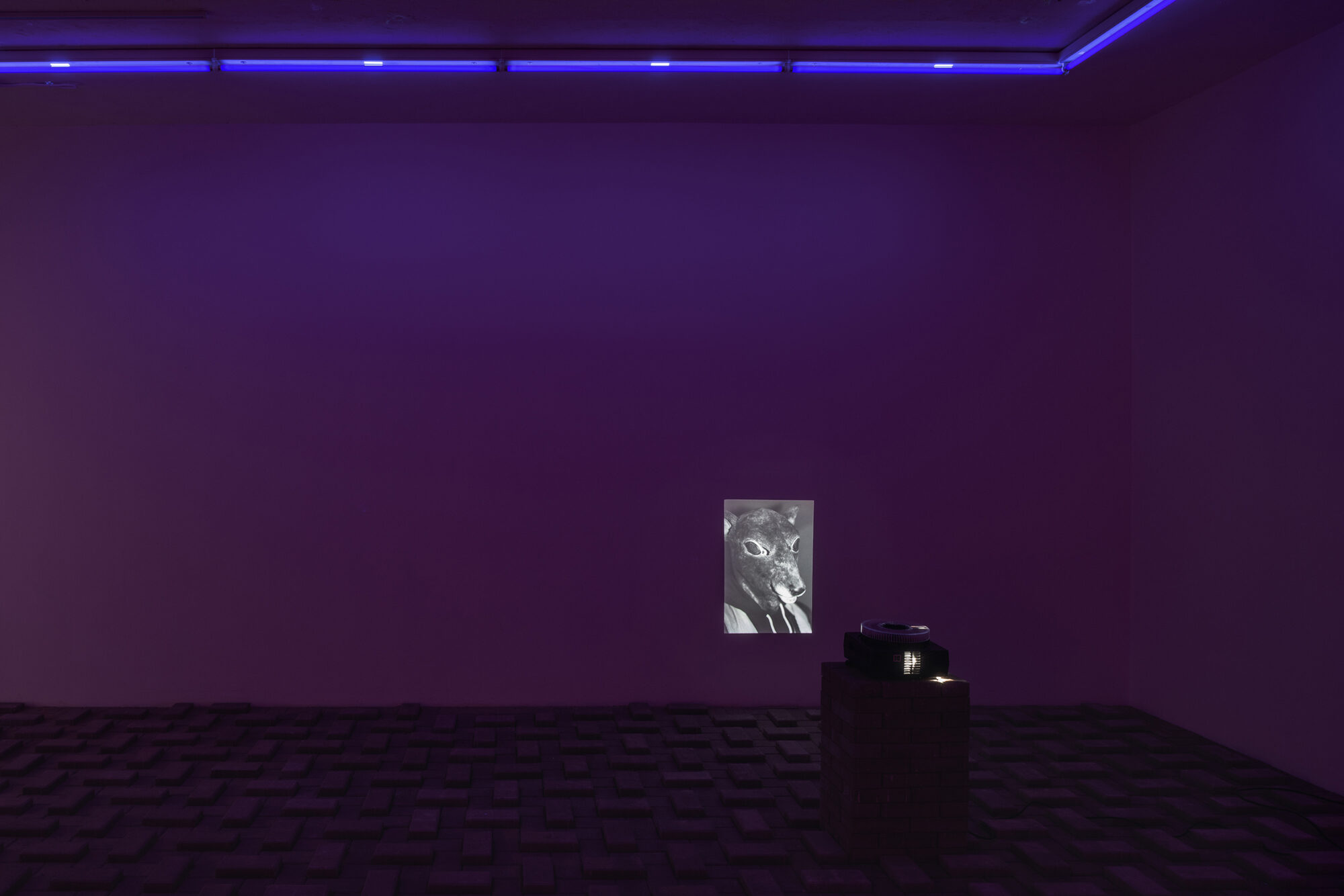 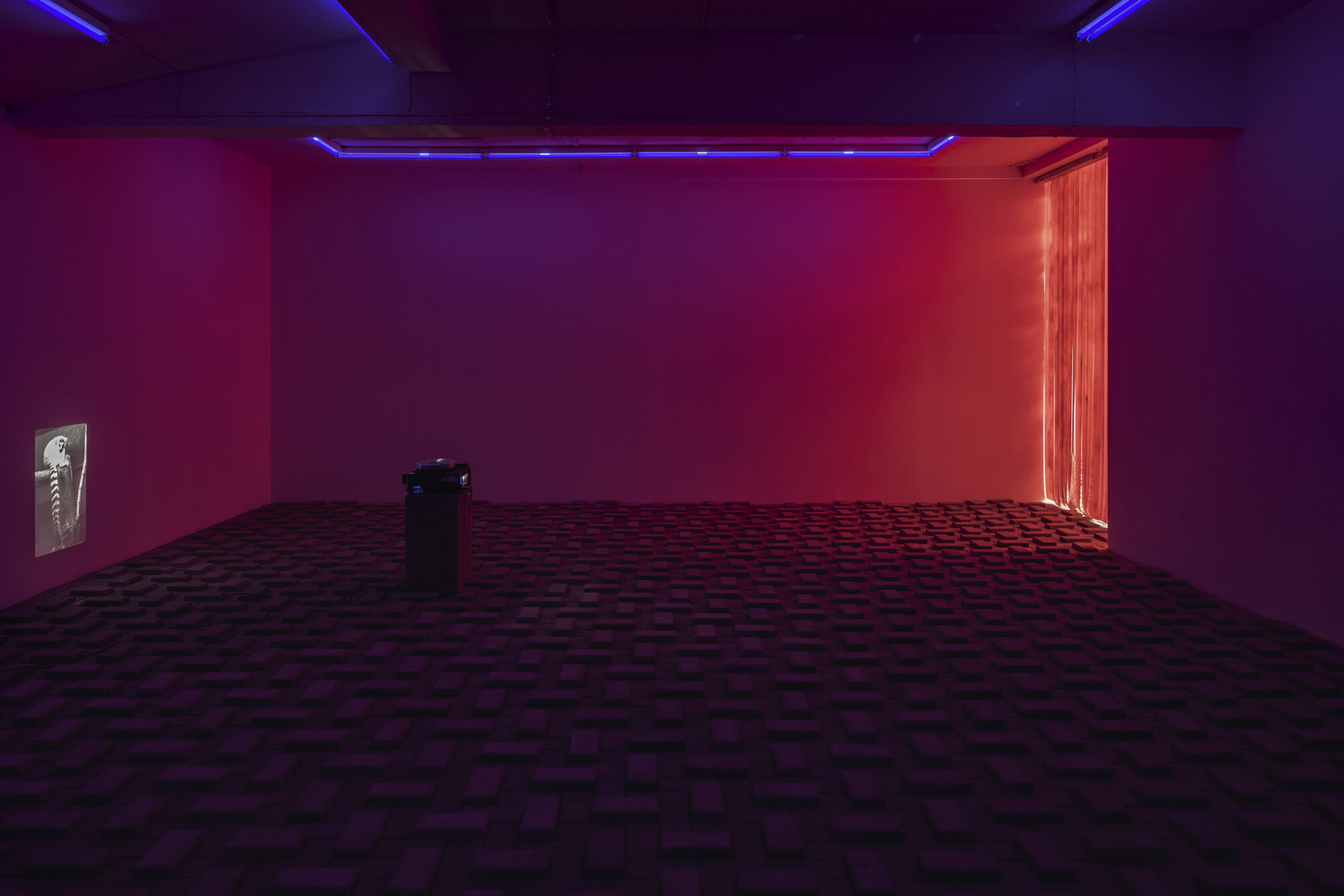 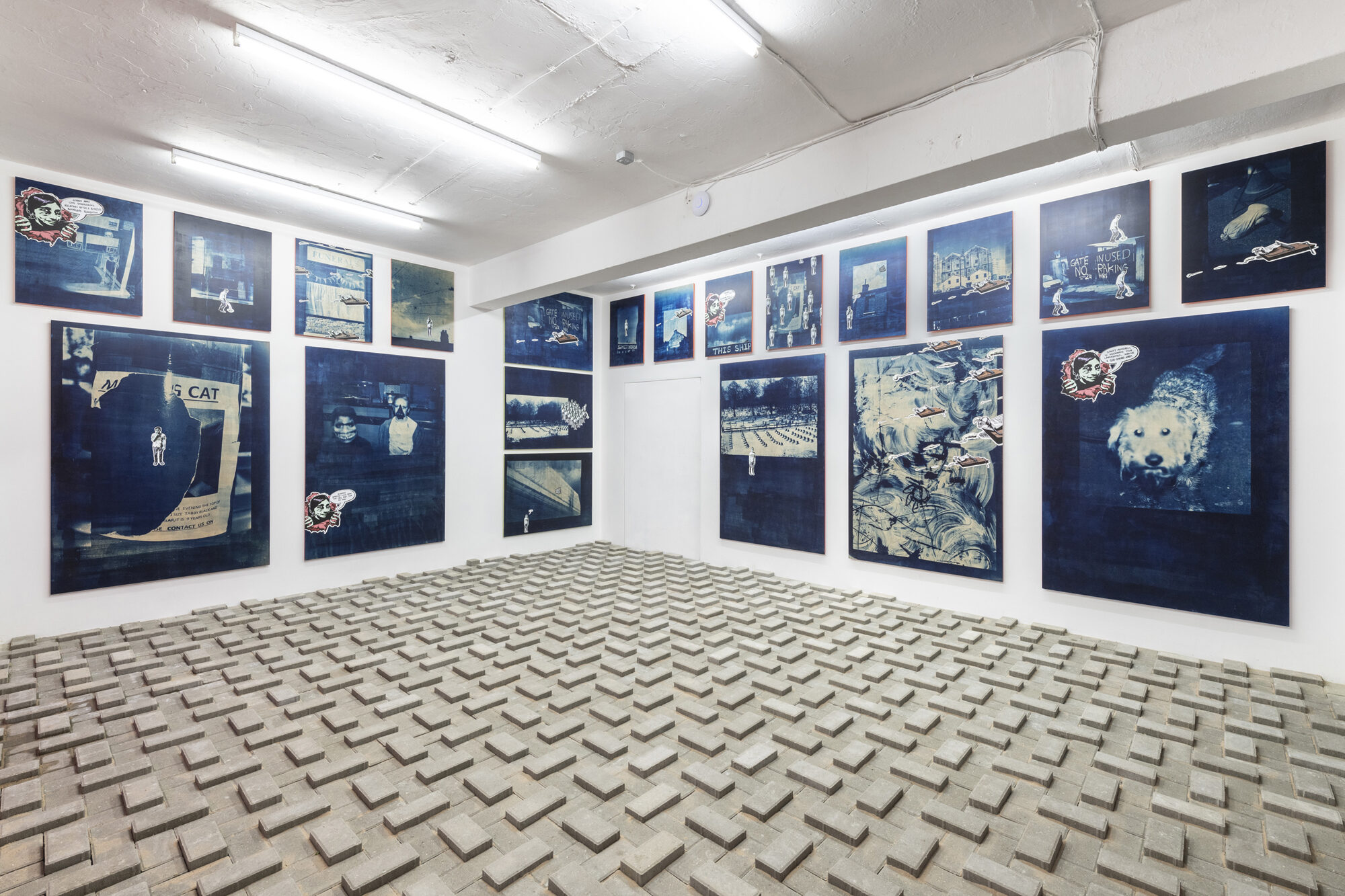 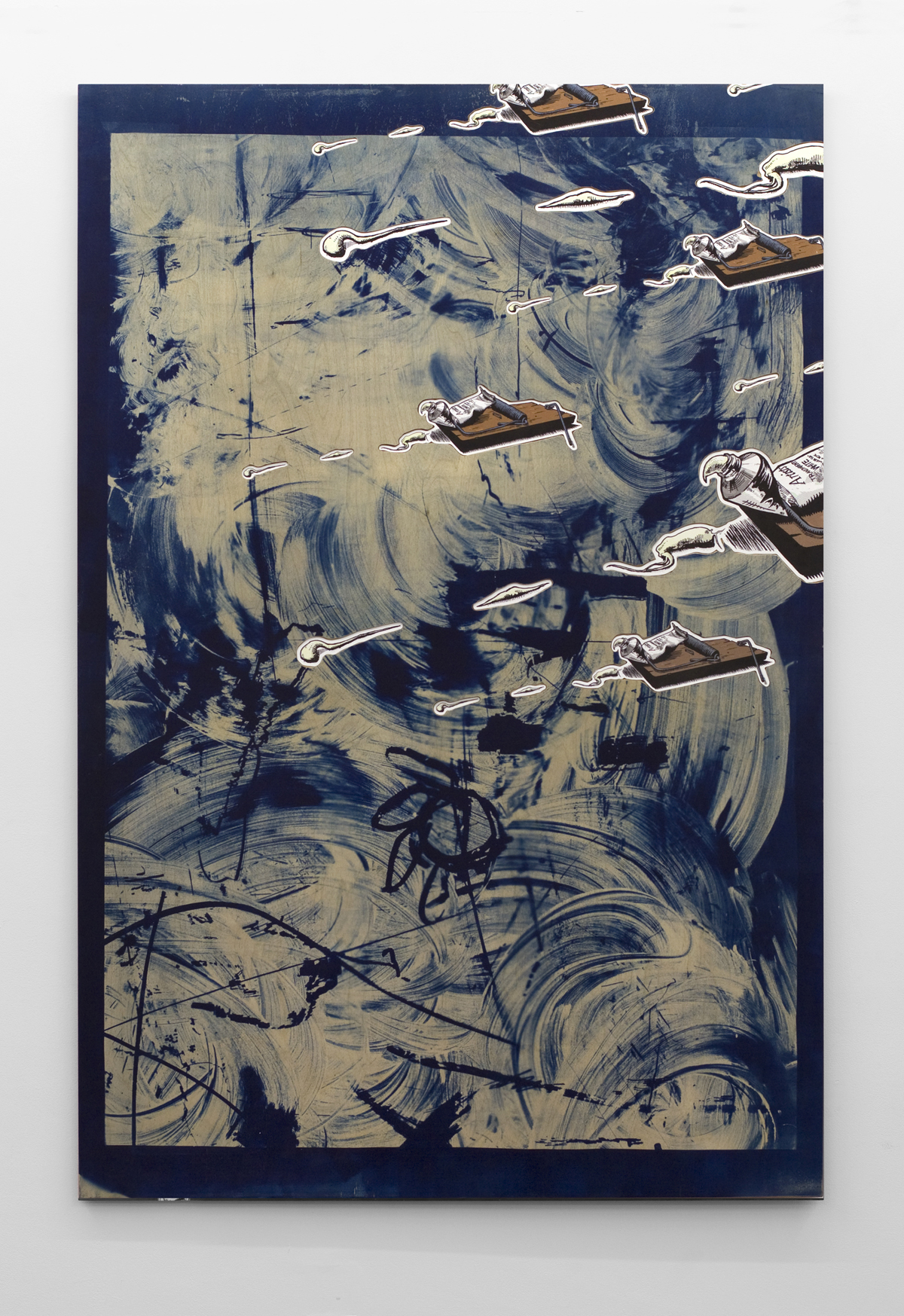 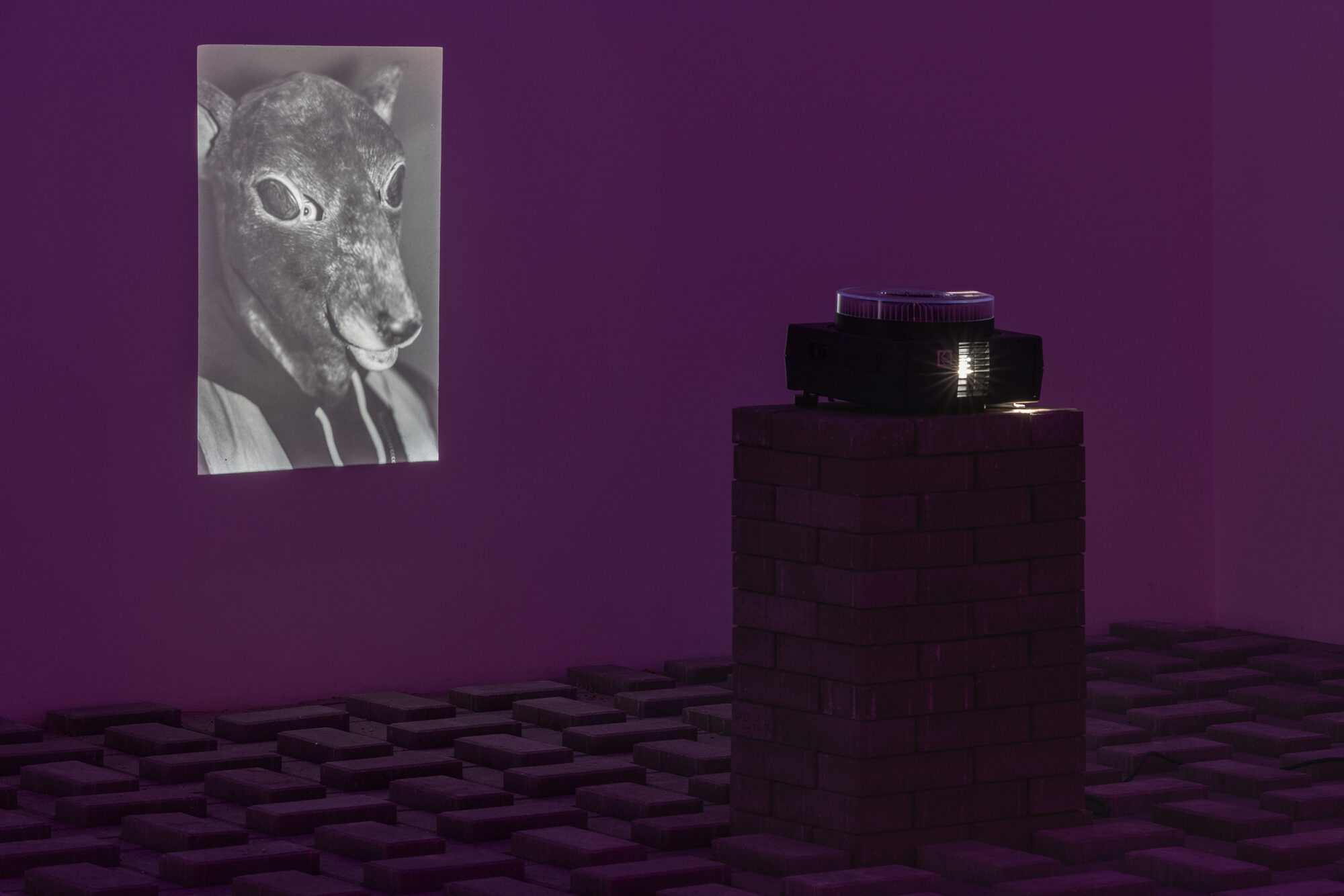 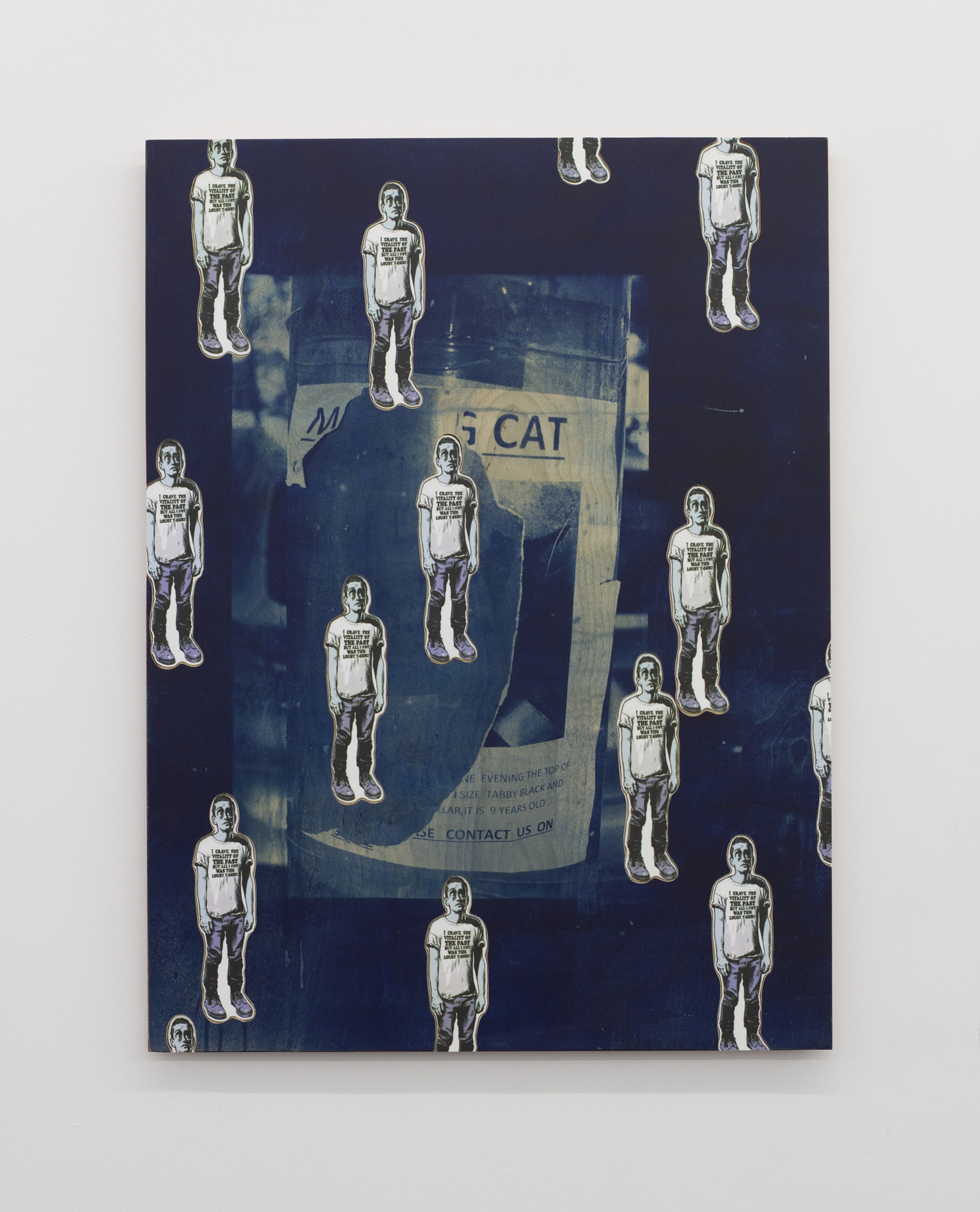 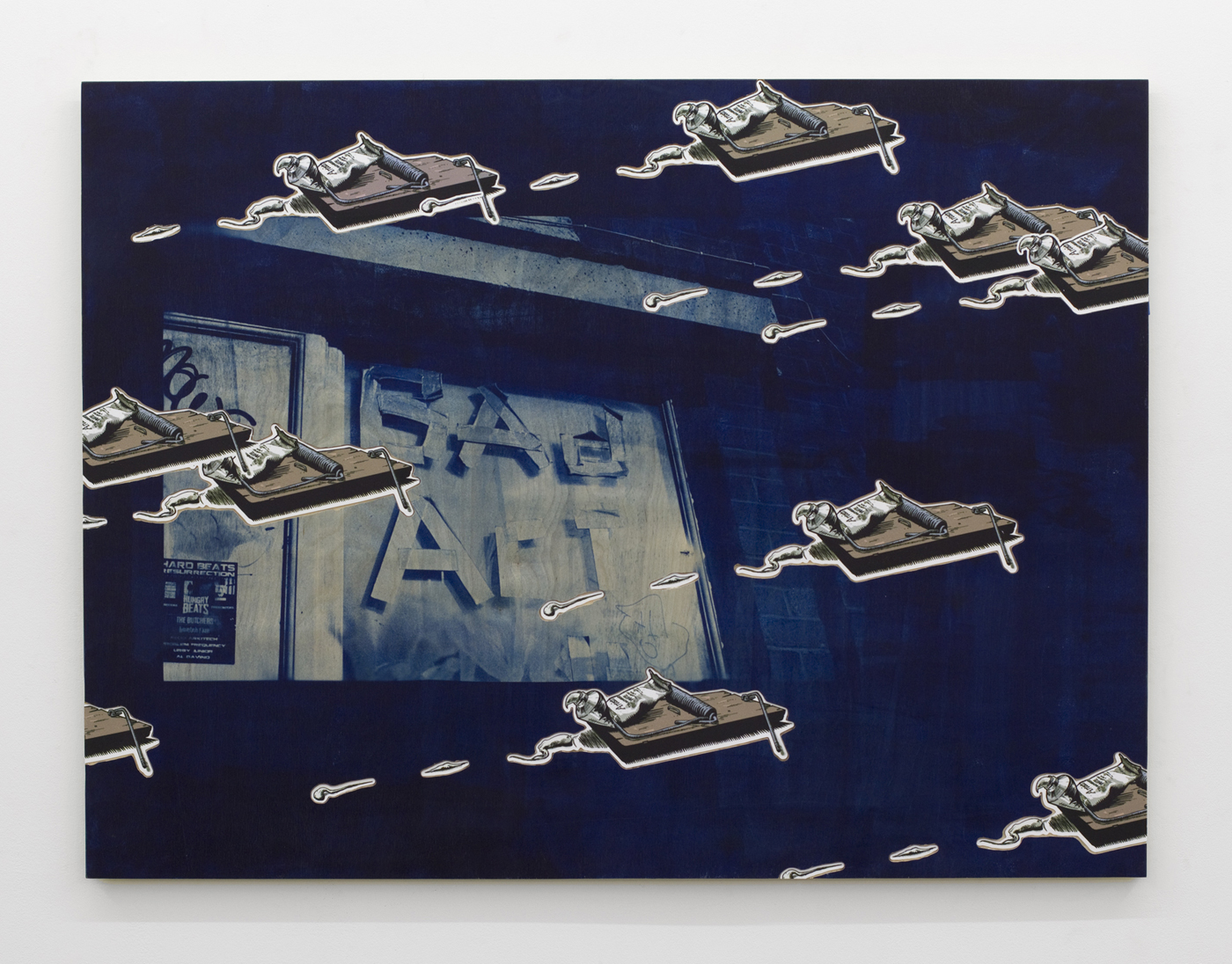 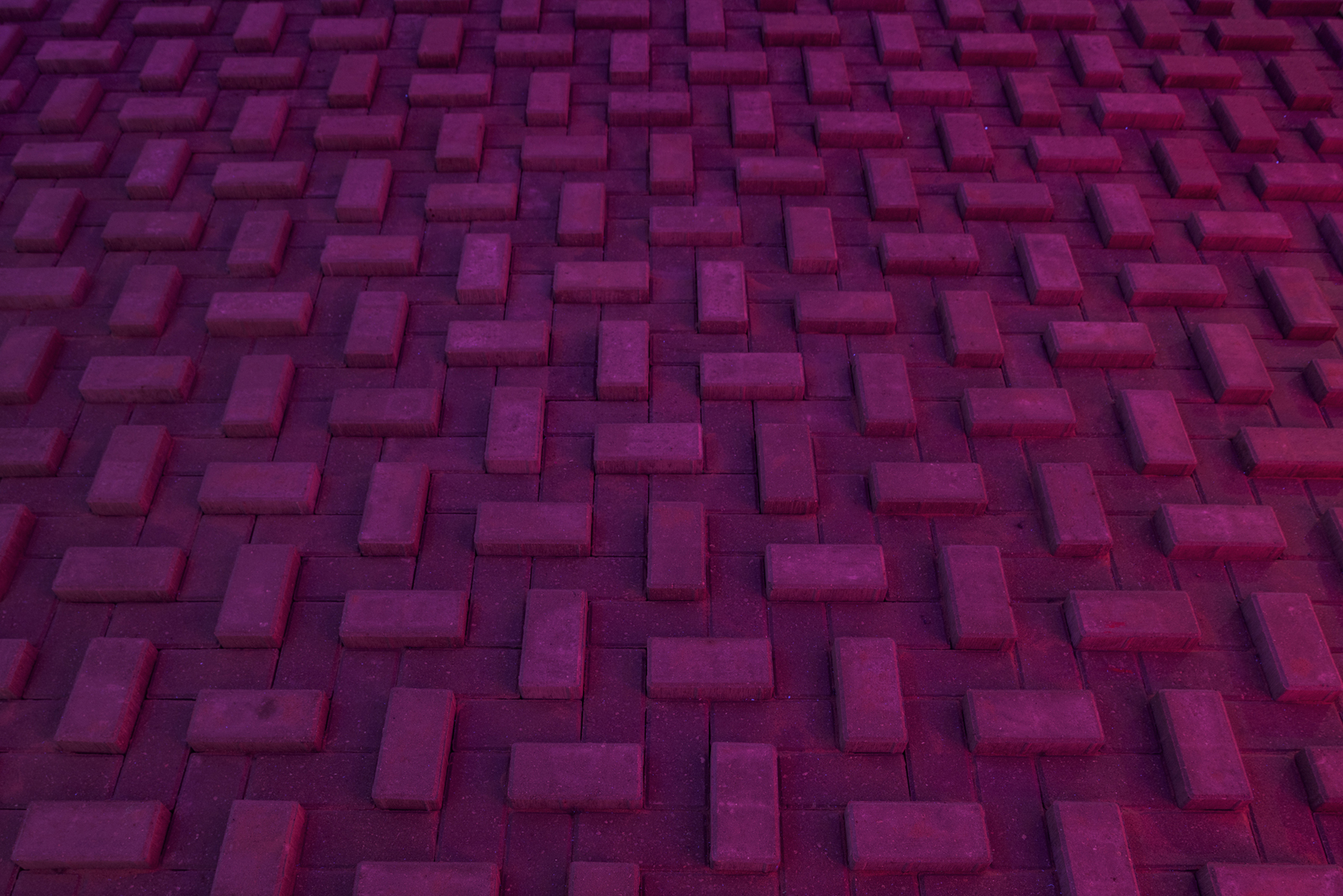 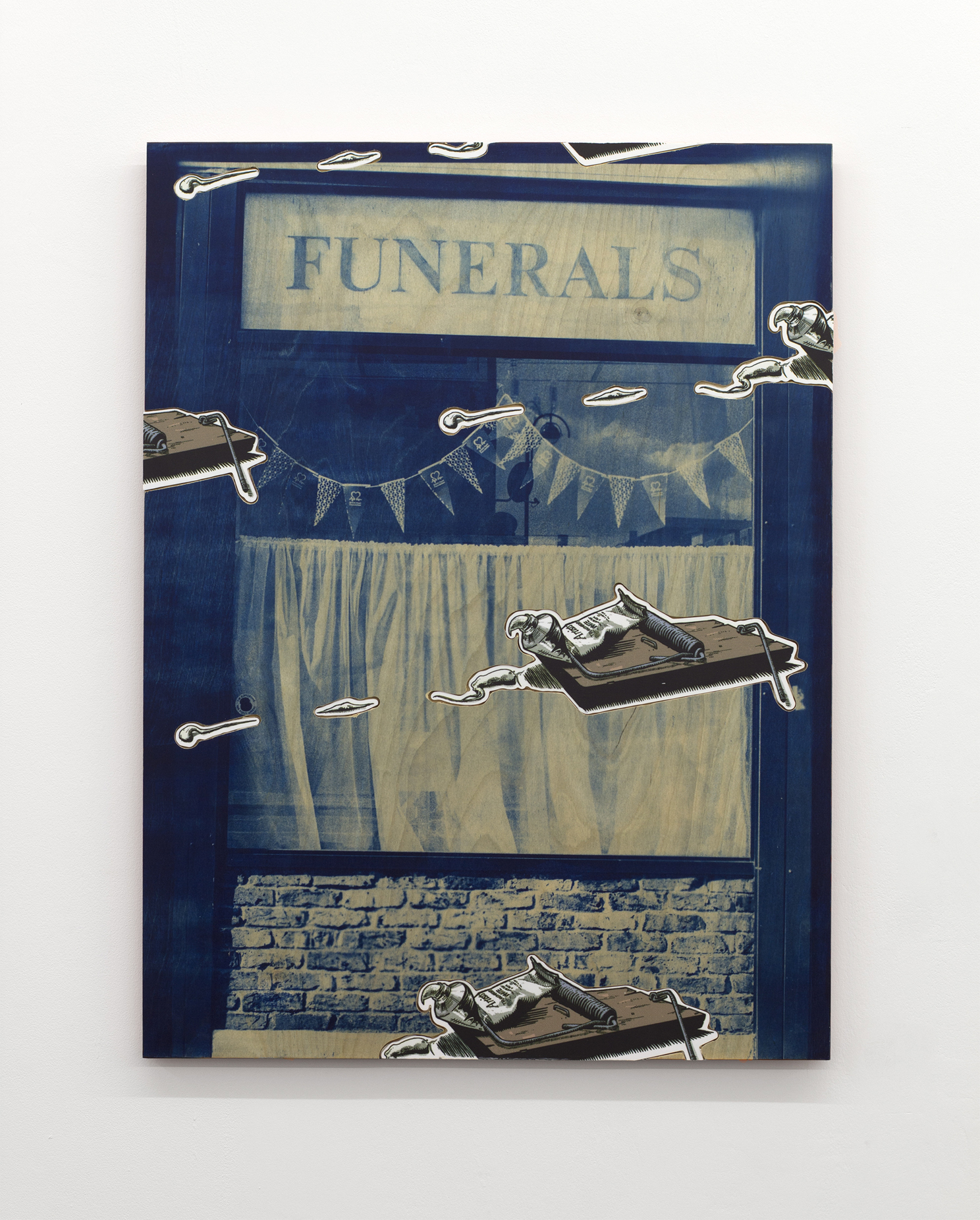 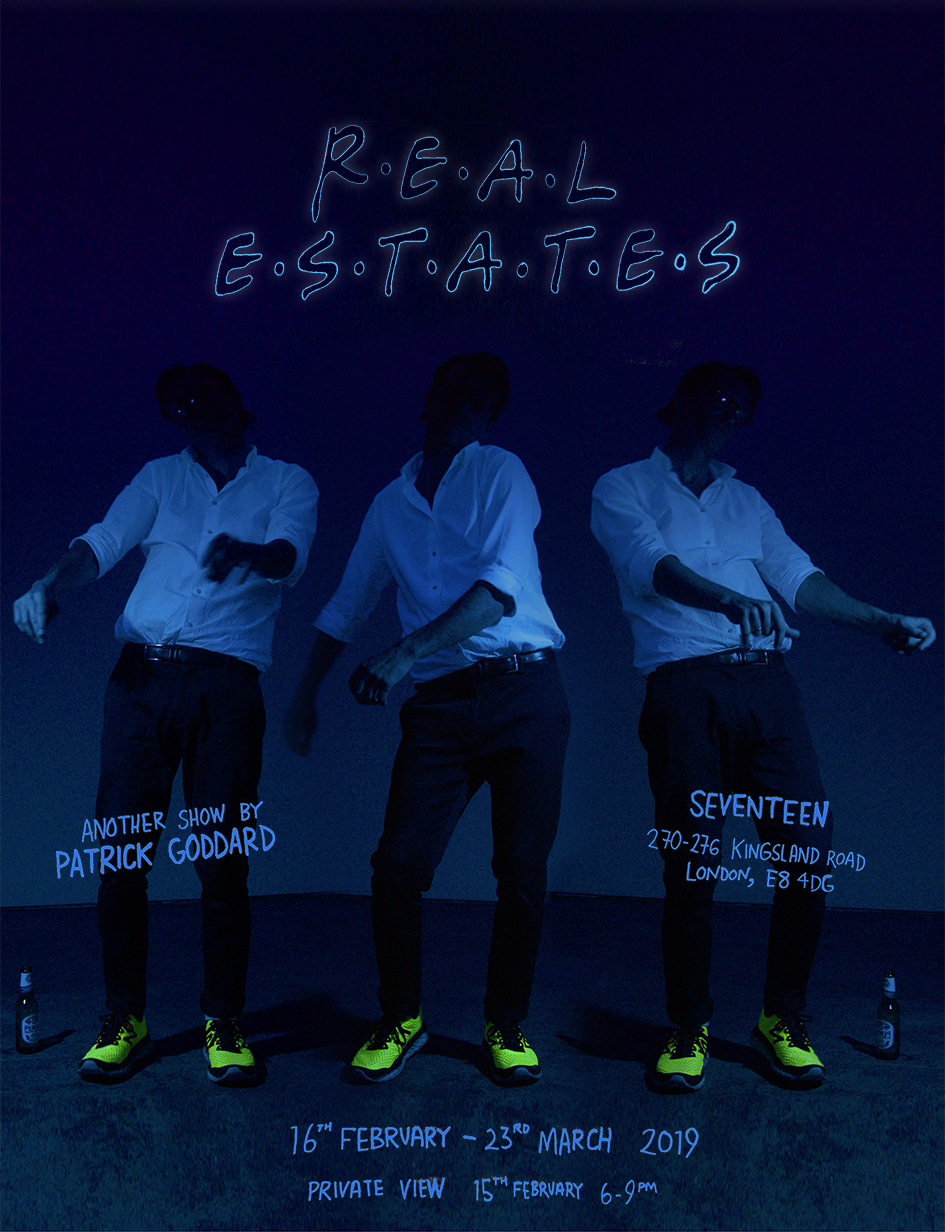