ON VALUE looks at the highs and lows of value’s fluctuating cultural and economic form through the problem of judgment. Between use-value, value for money and moral values, the term remains ambiguous. The process of exchange is itself based upon a propensity for error and difference of opinion, where even currencies are dependent on their commodity status(1). Such vagueness around how and what we value spurs speculation as well as abuses of labour. This is particularly prevalent in cases where self-subsidised labour is traded at a loss for some form of exposure and theoretical appreciation in value. That value is so unstable and affected by judgement means that the current worth of something is generally either referred to a past market verifier or deferred to a future speculative one. Valuing anything more indeterminate that cannot be measured in some way against these referents becomes a risk. In this sense, how and what we value could be considered a problem of judgment rather than measurement – how we judge ourselves and other things.

From consensual verification to dissenting opposition, fashionable reference to obsolete currency, there is a constant fear of being judged and at the same time a fear of judging. Yet, judgement itself, having an opinion, is also having a voice. Resignation – the giving up of opinion or avoidance of judgement – does not necessarily change conditions for the better but rather perpetuates existing ones. To value without pre-validation, is, in some sense then, to take a radical and also potentially shameful position. One that is less about being right or even wrong but more about speaking up for something that speaks to you.

———–(1) Ricardo, David., On Value, On the Principles of Political Economy and Taxation, sourced from http://www.econlib.org/library/Ricardo/ricP1.html,’for from no source do so many errors, and so much difference of opinion in that science proceed, as from the vague ideas which are attached to the word value.’

With thanks to LUX, London. 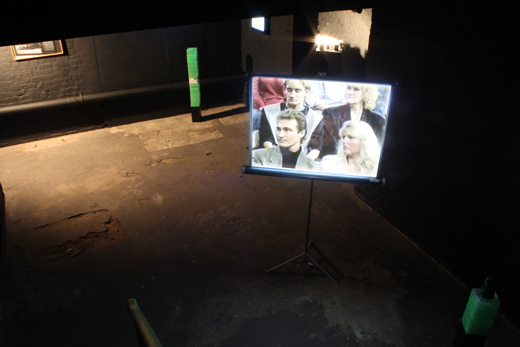 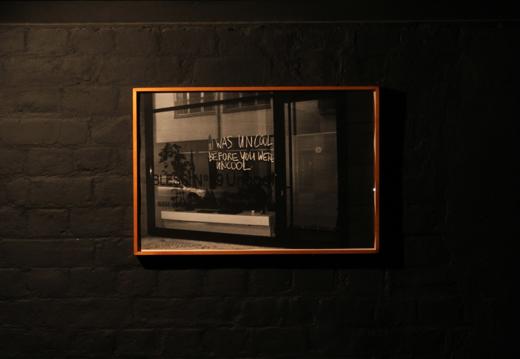 Andrea Büttner, I was Uncool before you were Uncool, 2004/2005
Graffiti on shop window, screen print 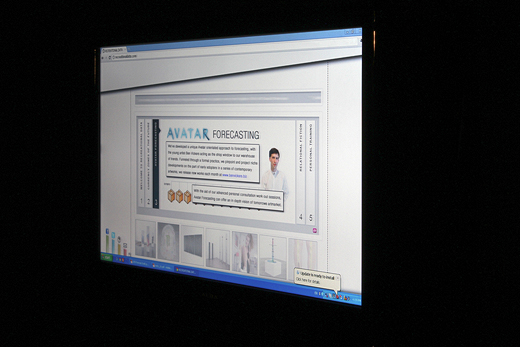 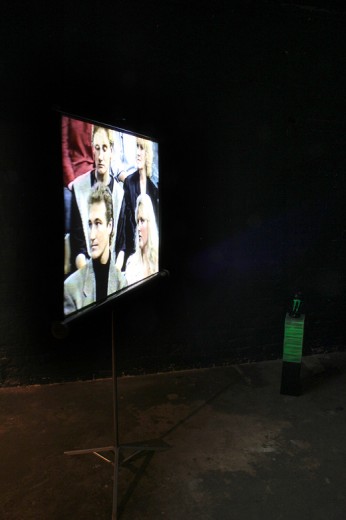 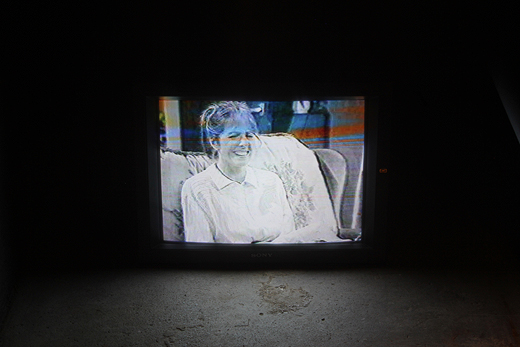 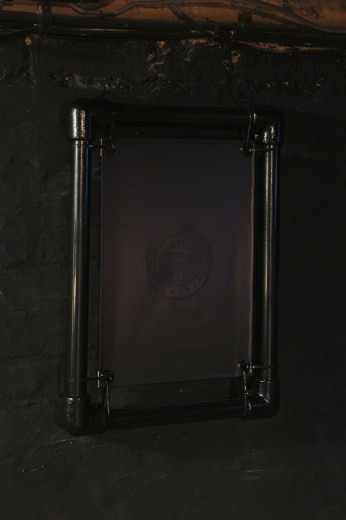 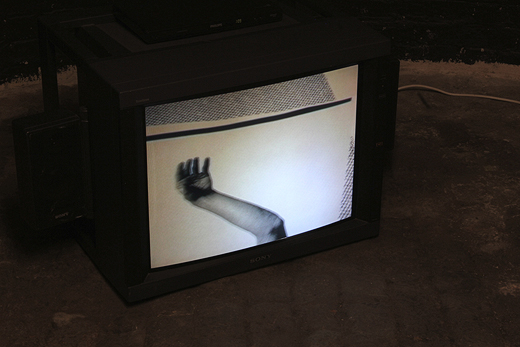 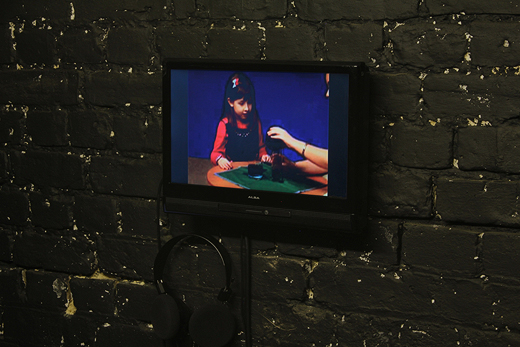 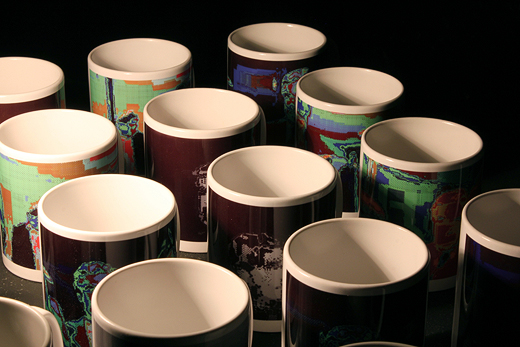 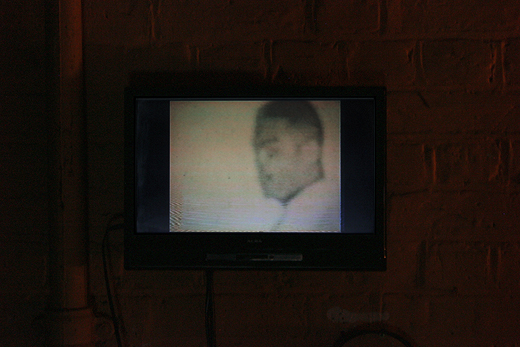 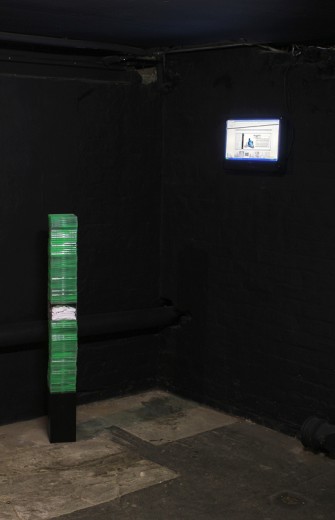 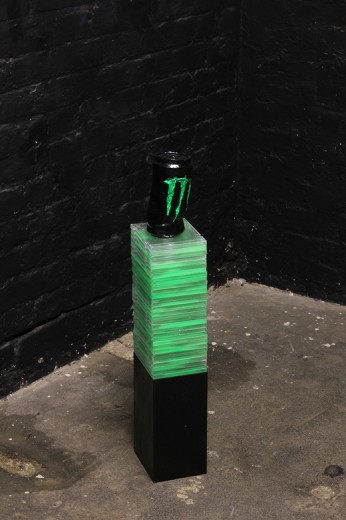