“I will start by telling you a little about Memeplex™. We are a neutral hospital that specialises in neuro ops… which means we transplant a number of memes into a person’s mind over their lifespan, it typically averages at 3 times a life. These memes are from various socio-political human factions – it is at no cost to the patient but the faction must pay – some factions have their own funds, others fundraise and a few have patrons who pay for their meme-corpse plantation.” Memeplex™ from The Wet Altar, by Omsk Social Club, 2021

Memeplex™  is two stories in one. The first explores the implementation of ideas, belief and conviction that occurs through memetic artefacts. In this instance they are political living memes that attach themselves to the host in order to perform a survivalist function, reminiscent of the pathogenic fungi Cordyceps. The Cordyceps is a genus of parasitic fungi that grows in the larvae of insects. When these fungi infect their host, they replace its tissue and sprout long, slender stems that grow outside the host’s body. They are known to take over the mind of the host, controlling its mind and behaviour, leading to the nickname ‘zombie fungi’. In the second part of the story, we learn that the human body now carries animal, mineral and botanical genes, and with contact this increases, bringing into question the human-centric narrative that is navigated through practices of Otherkin, Therian and Skinwalkers.

Analogous to this, Memeplex™ as an exhibition acts as a body to host a contagion of performance, video, images and objects by Minjeong An, David Cronenberg, Botond Keresztesi, Kinke Kooi, Jack Jubb, Isaac Lythgoe, Katja Novitskova, Transformella malor (fed and cared for by JP Raether), Jonas Schoeneberg and Suzanne Treister.

A sound score, composed by Yikii underpins the exhibition, flooding into each room amongst medical equipment coloured infirmary green and Baker-Miller pink. This speculative organism has been grown by Joey Holder and Omsk Social Club responding to contemporary memetic currents and viral infrastructures.

This exhibition has been kindly and generously supported by PACT Zollverein.

Transformella is an artificial identity fed and cared for by JP Raether in formation with multiple others. As part of their site-specific appearances these humanoid AlterIdentities engage an elaborated vocabulary. In their performative, distributed social interventions they research, teach and tell stories in the public realm. Transformella delves into human reproduction and biotechnologies. Together with the invited public they roam choreographically the infrastructures of globalized capitalist systems of commodity circulation.

We will be meeting Transformella on Saturday 11th December, if you would like to join us, please let us know as numbers are limited.

To mark the closing of Memeplex™, a new video work premiers on Seventeen’s website today.
Watch online from when the moon is fullest, 5pm Wednesday 16th, through to when the exhibition closes, 6pm Saturday 19th. 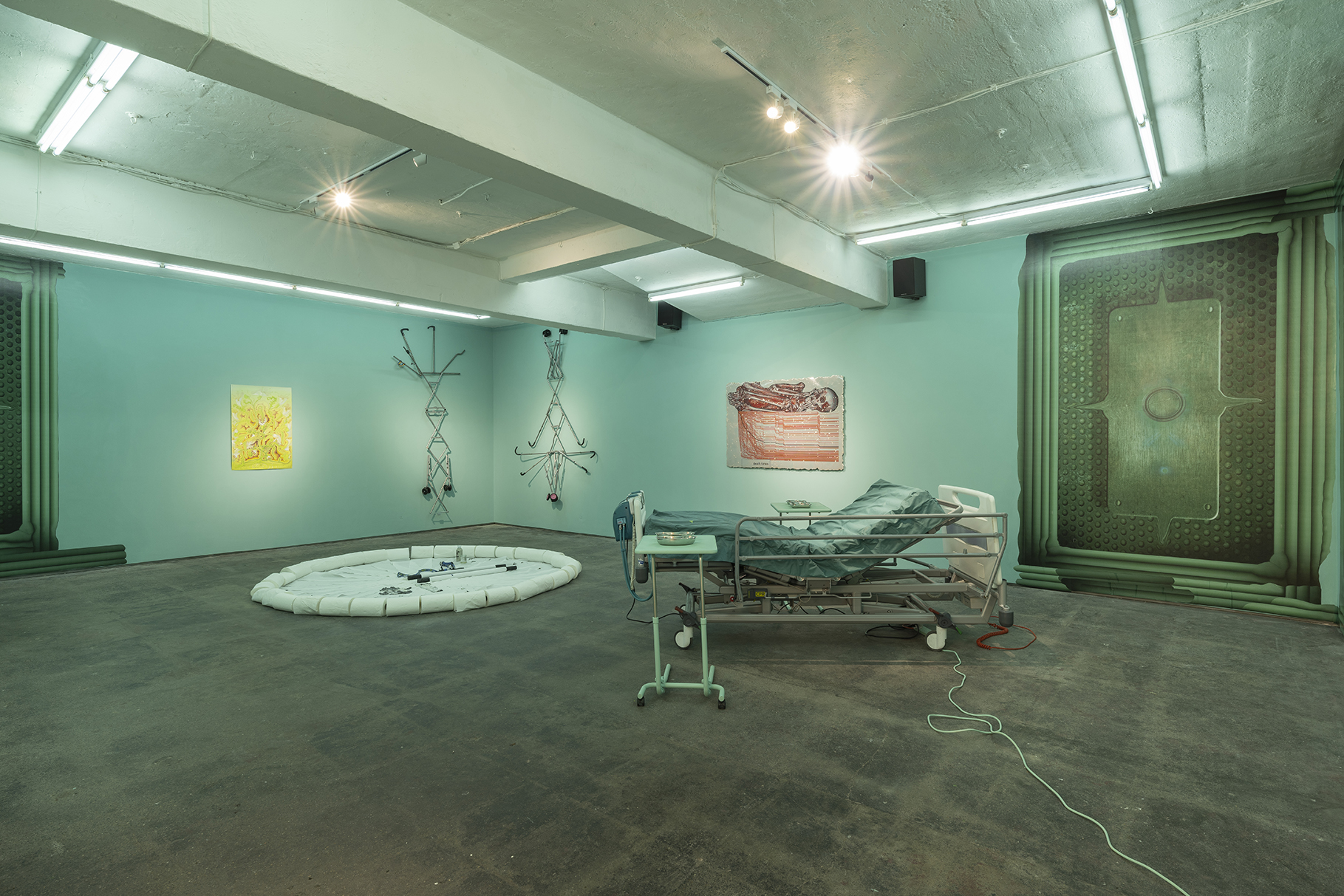 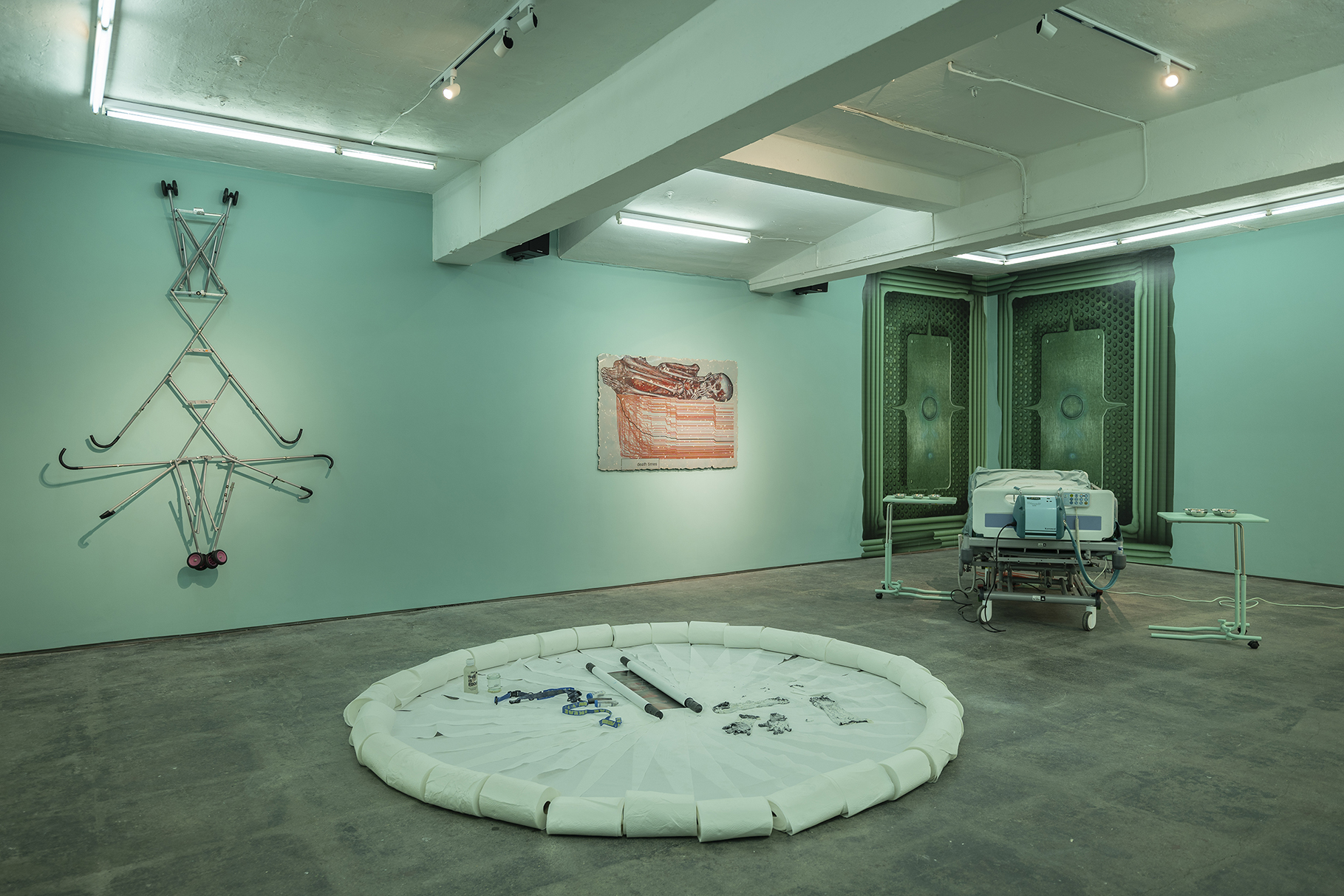 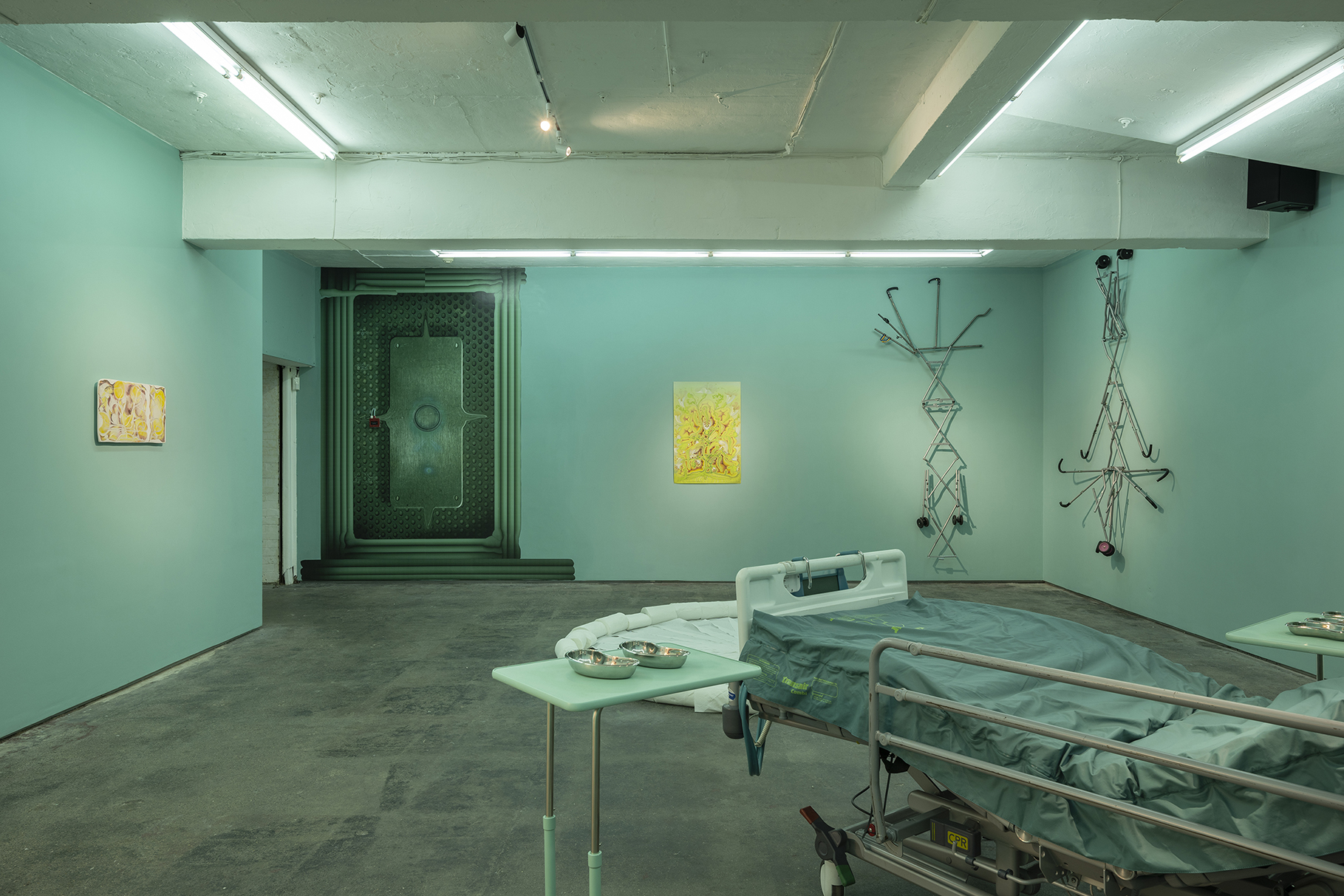 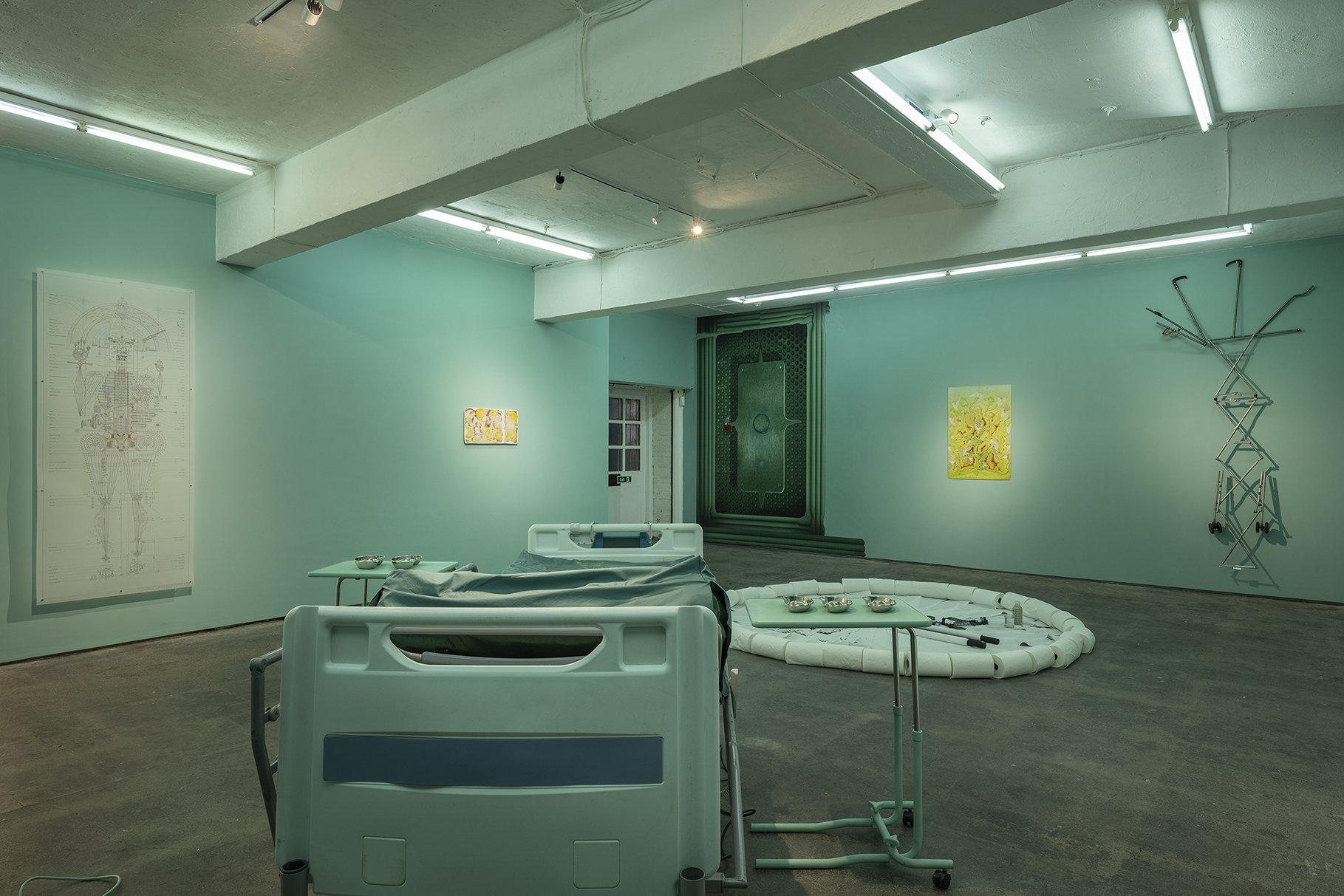 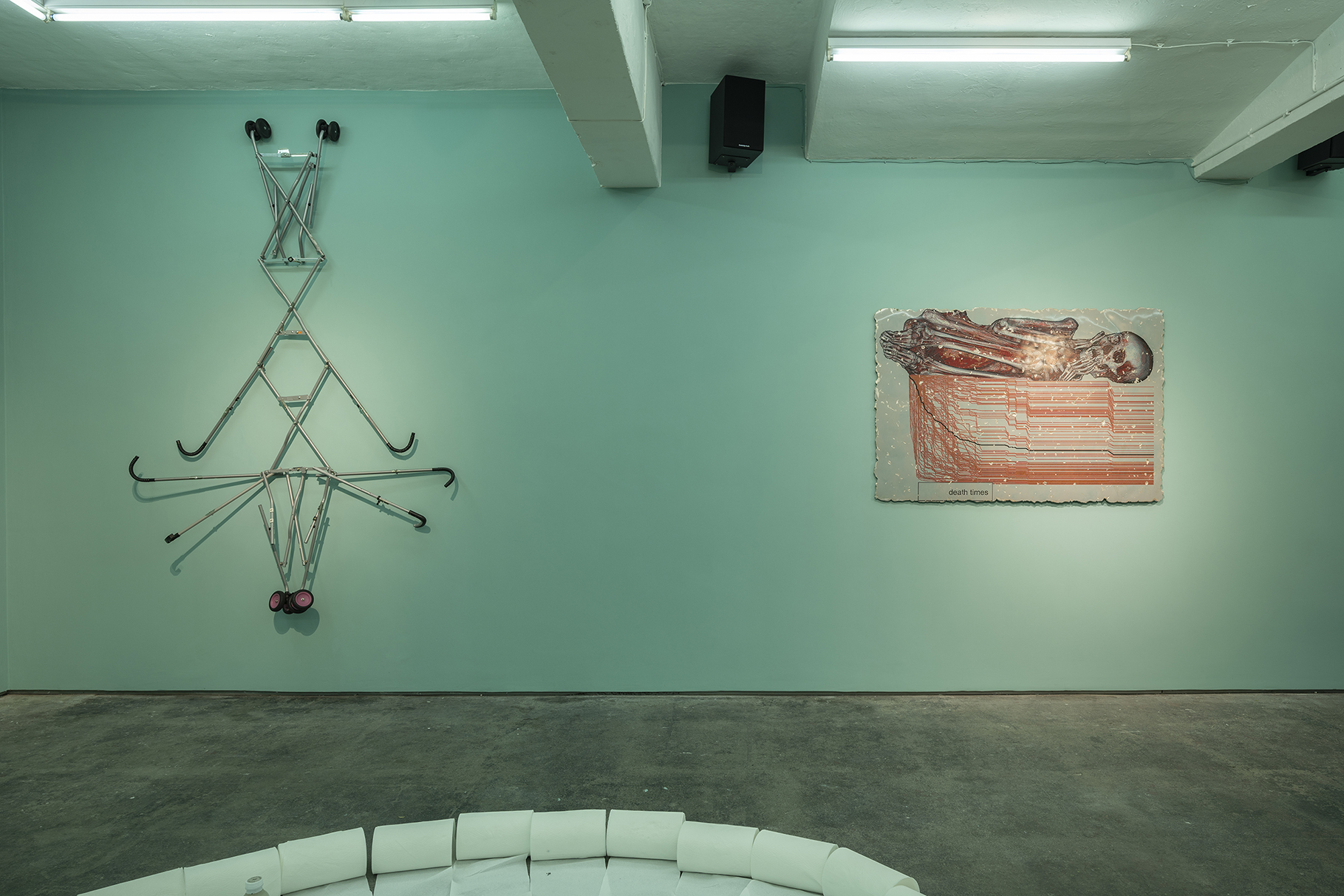 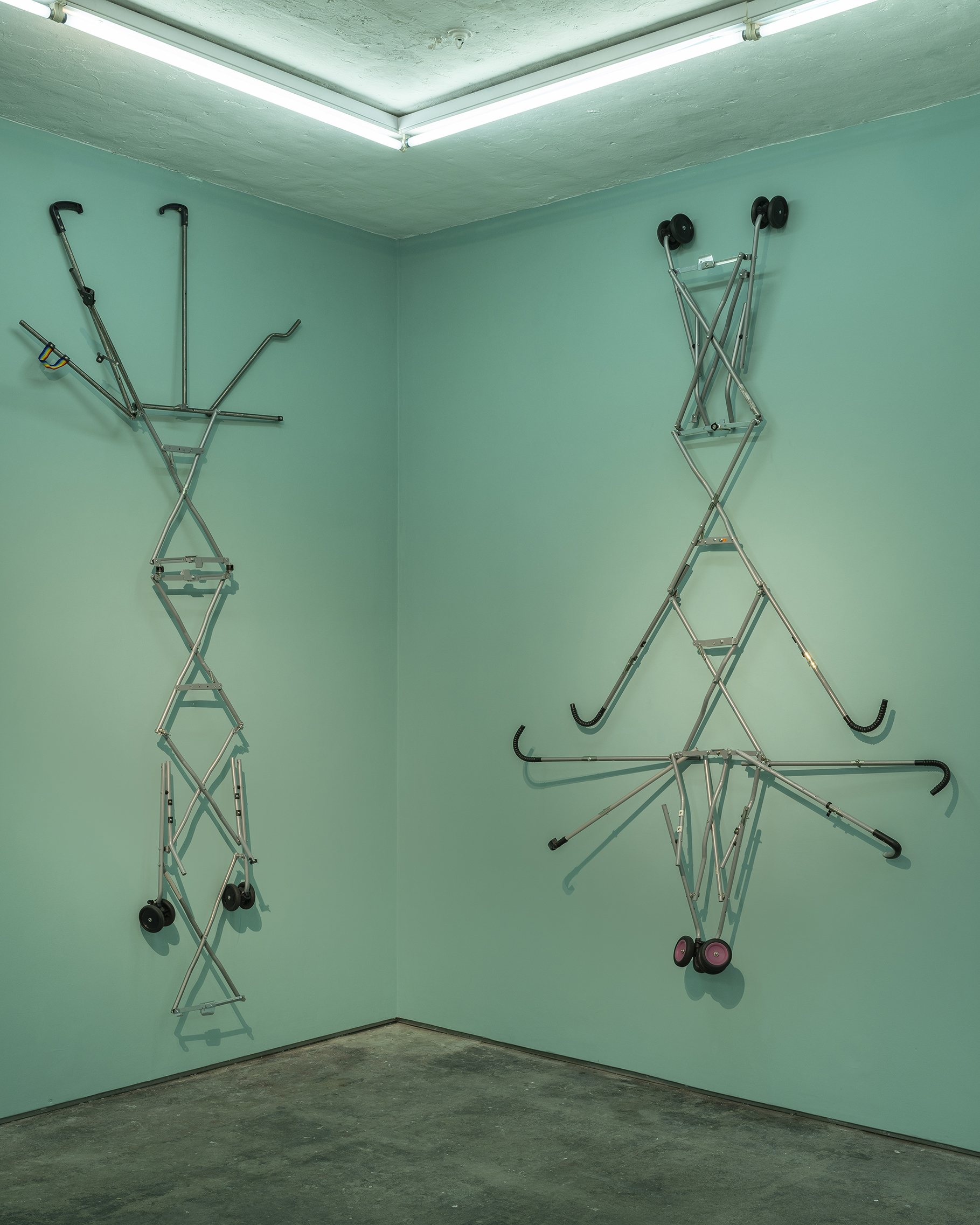 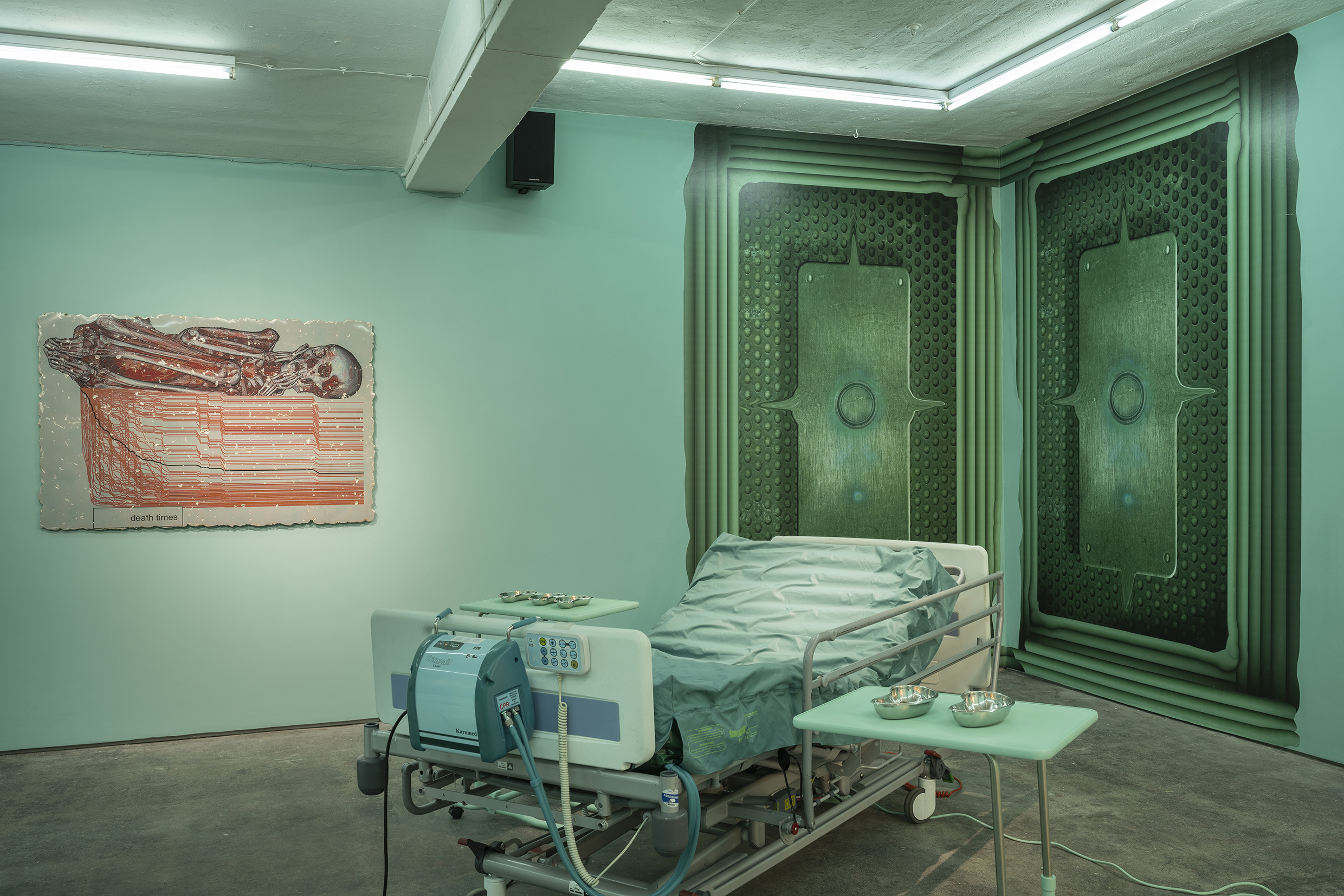 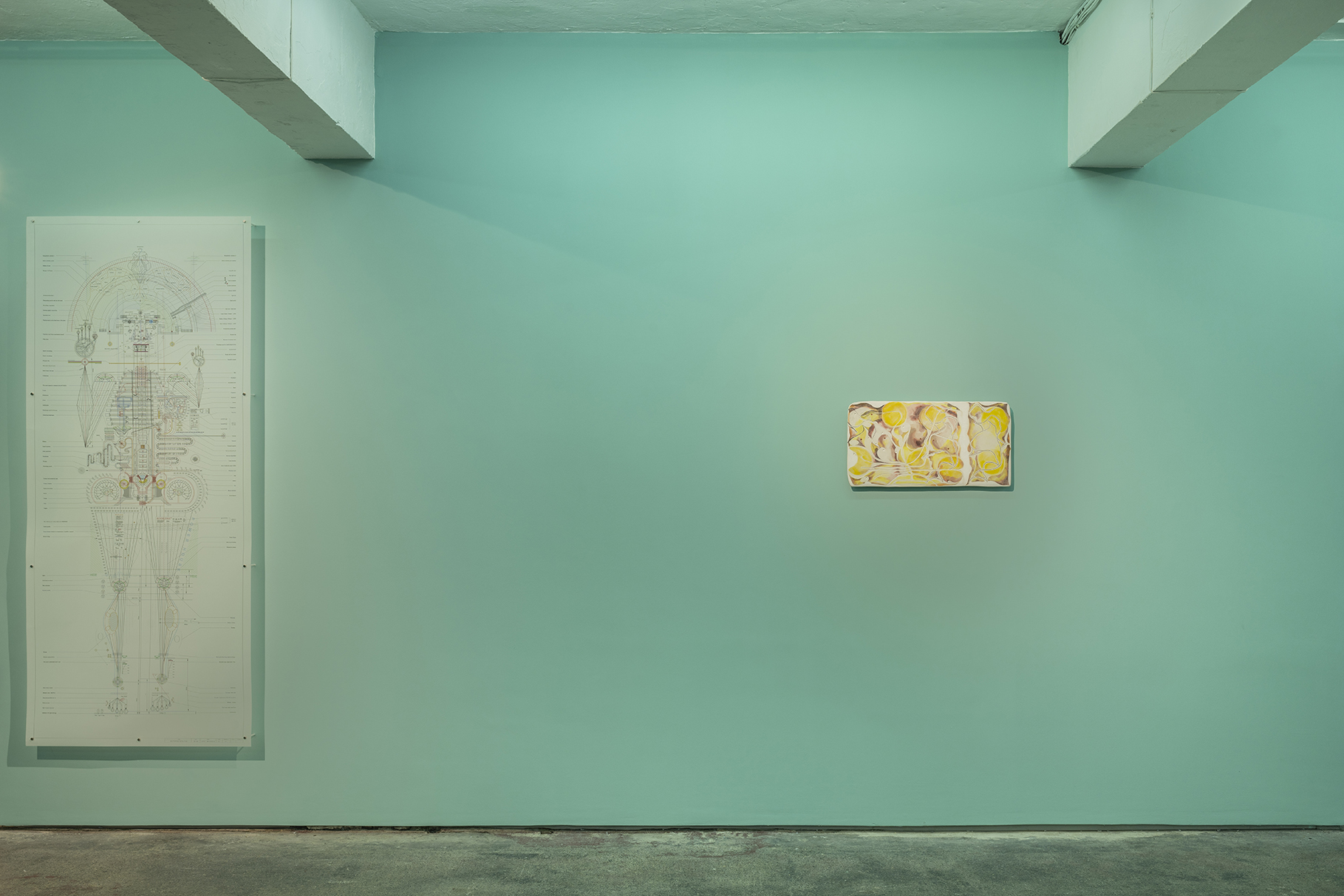 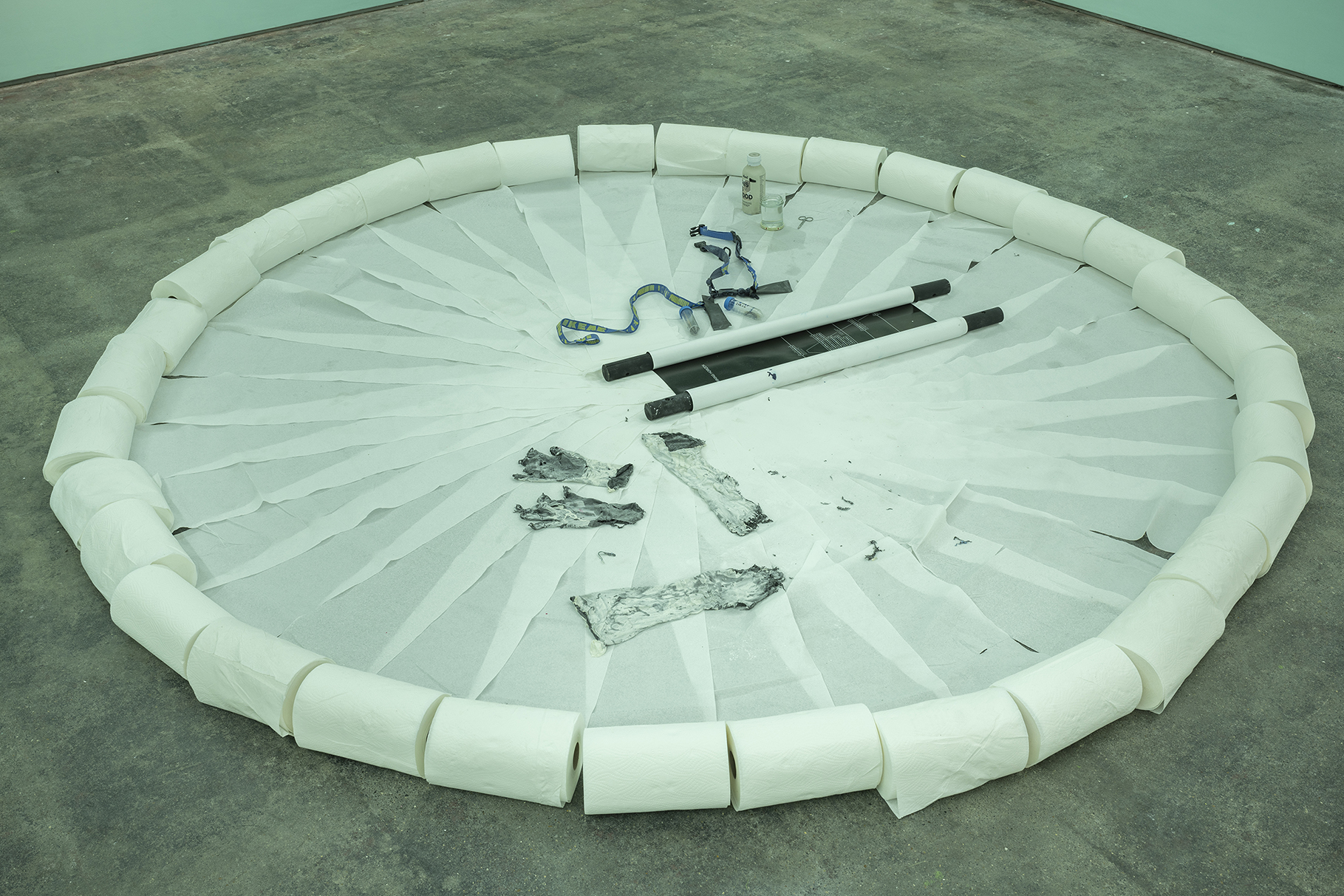 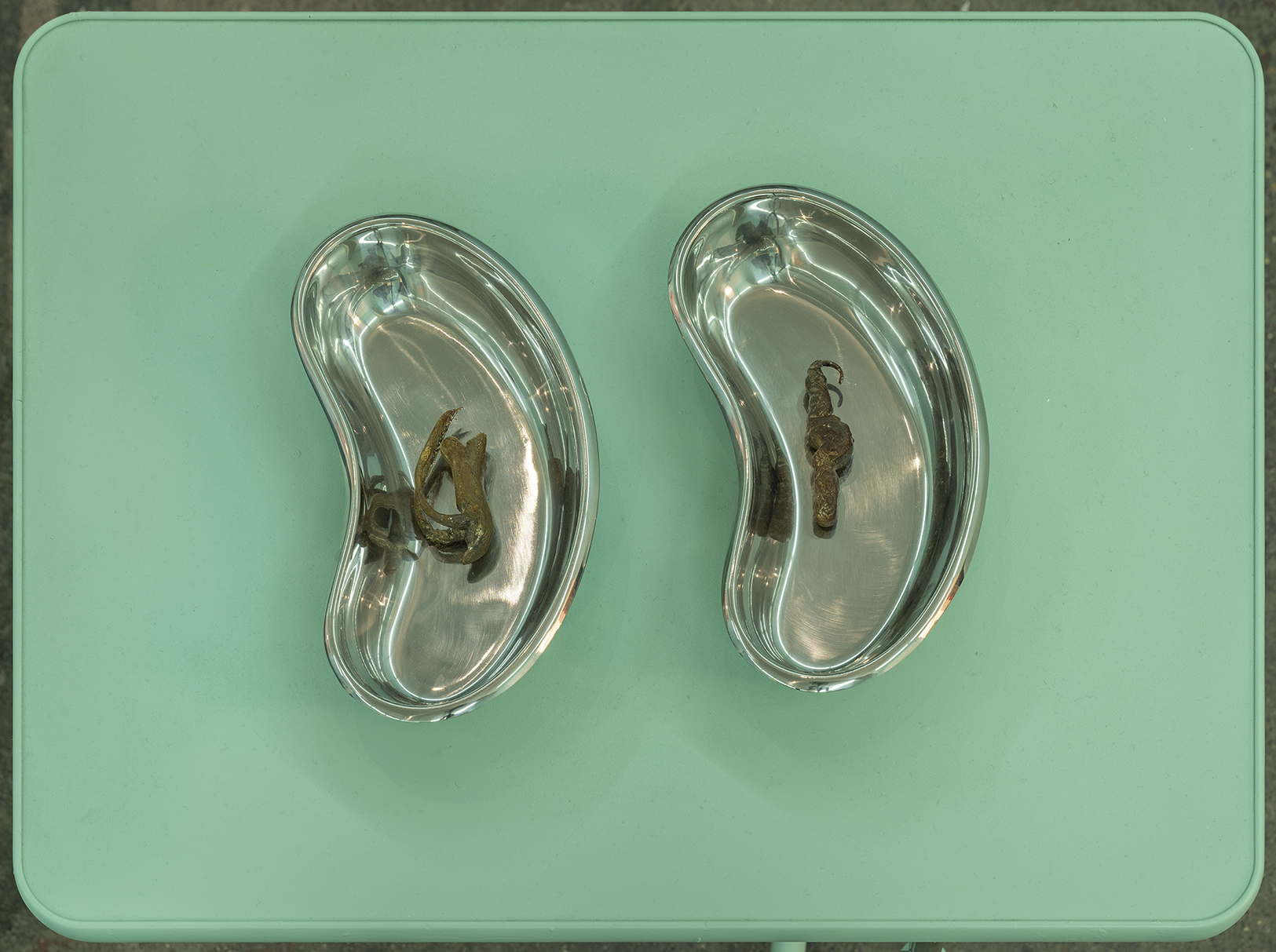 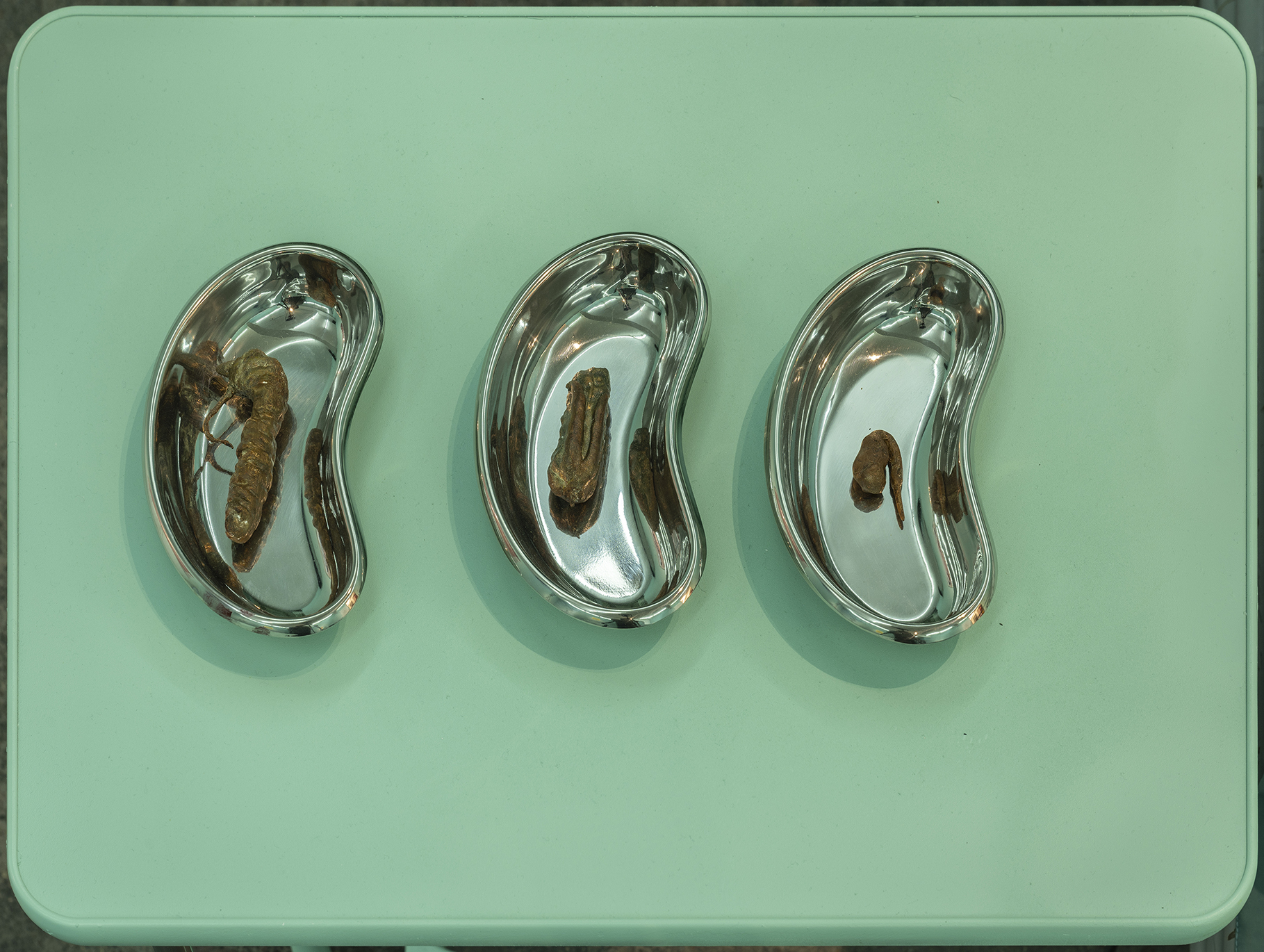 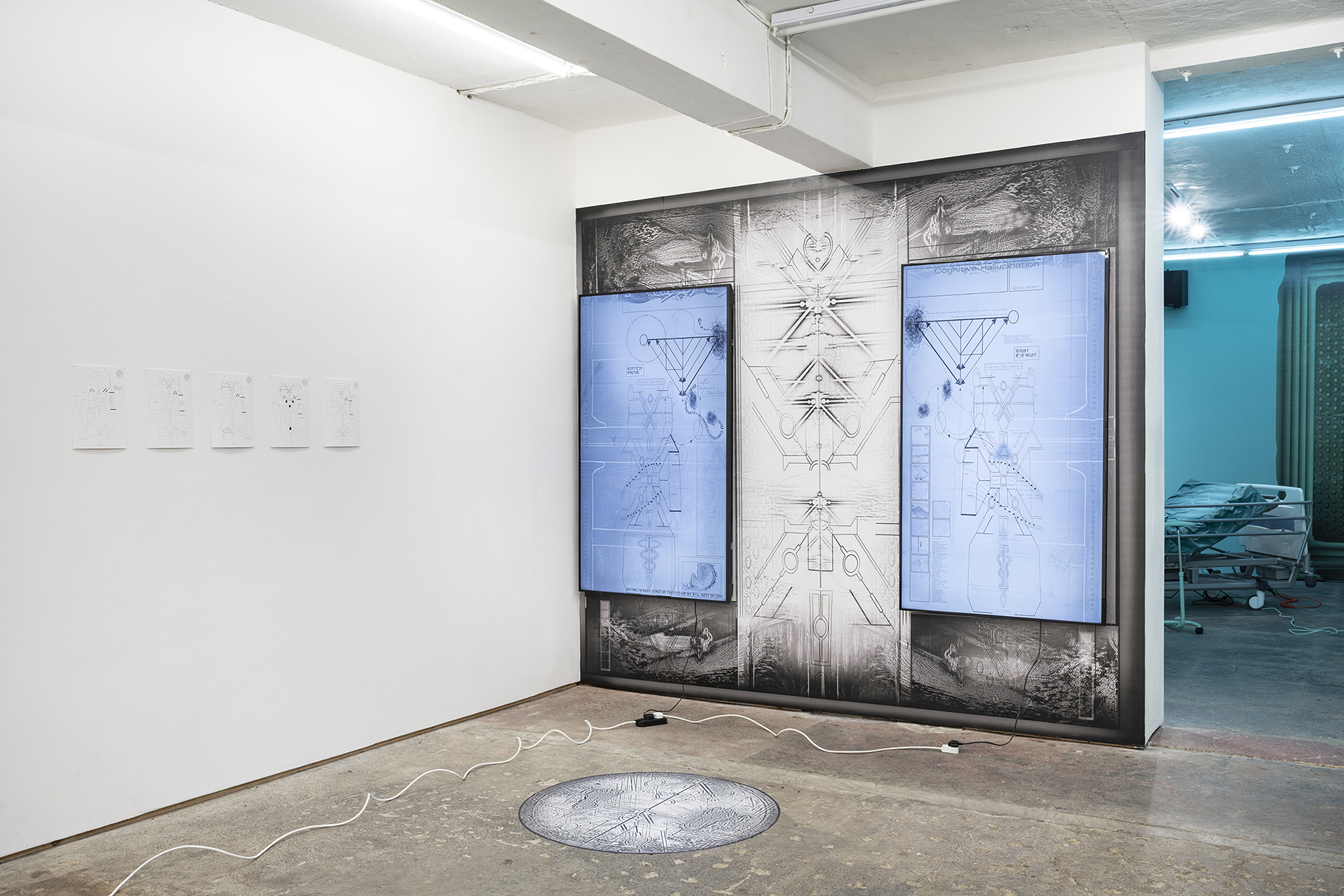 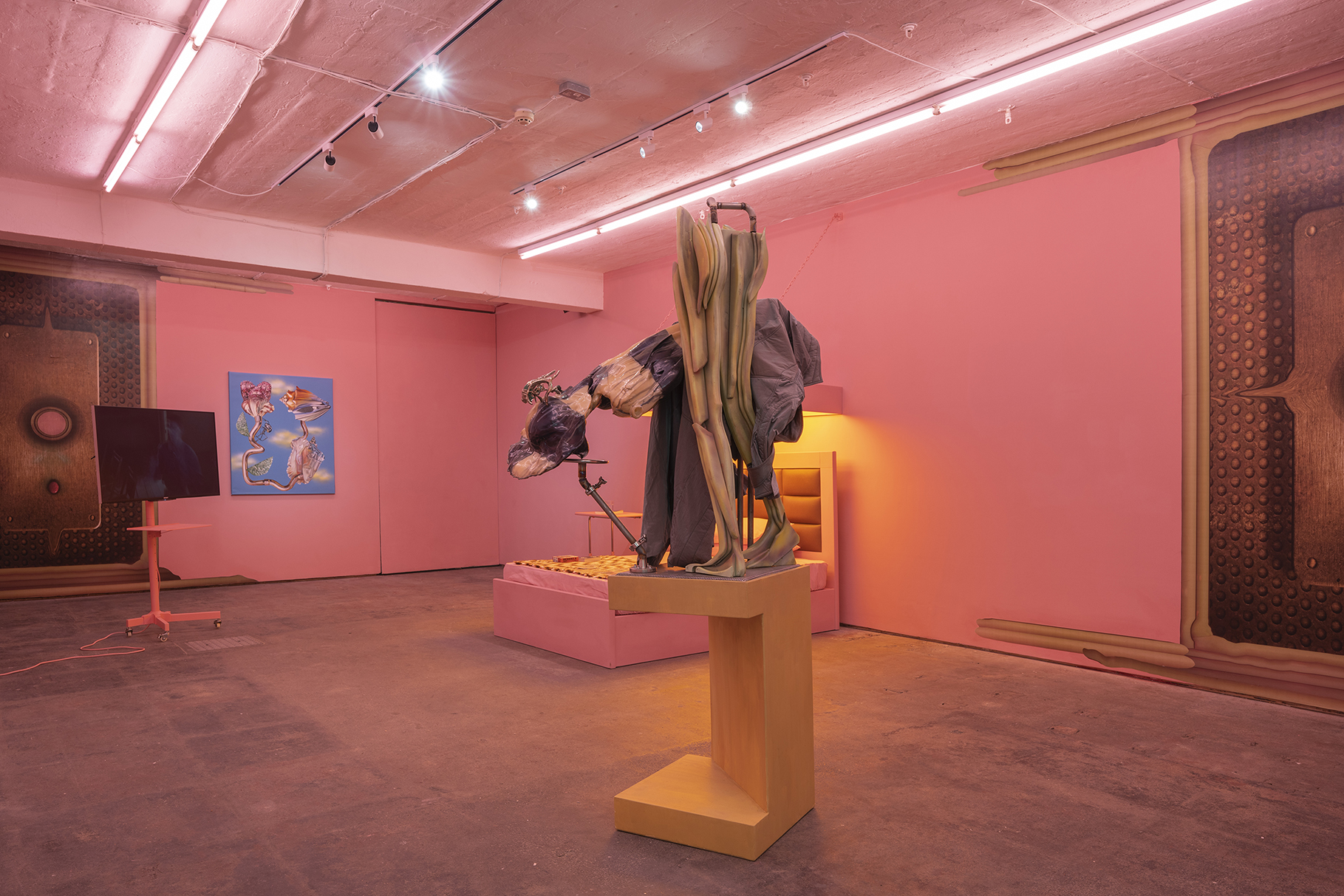 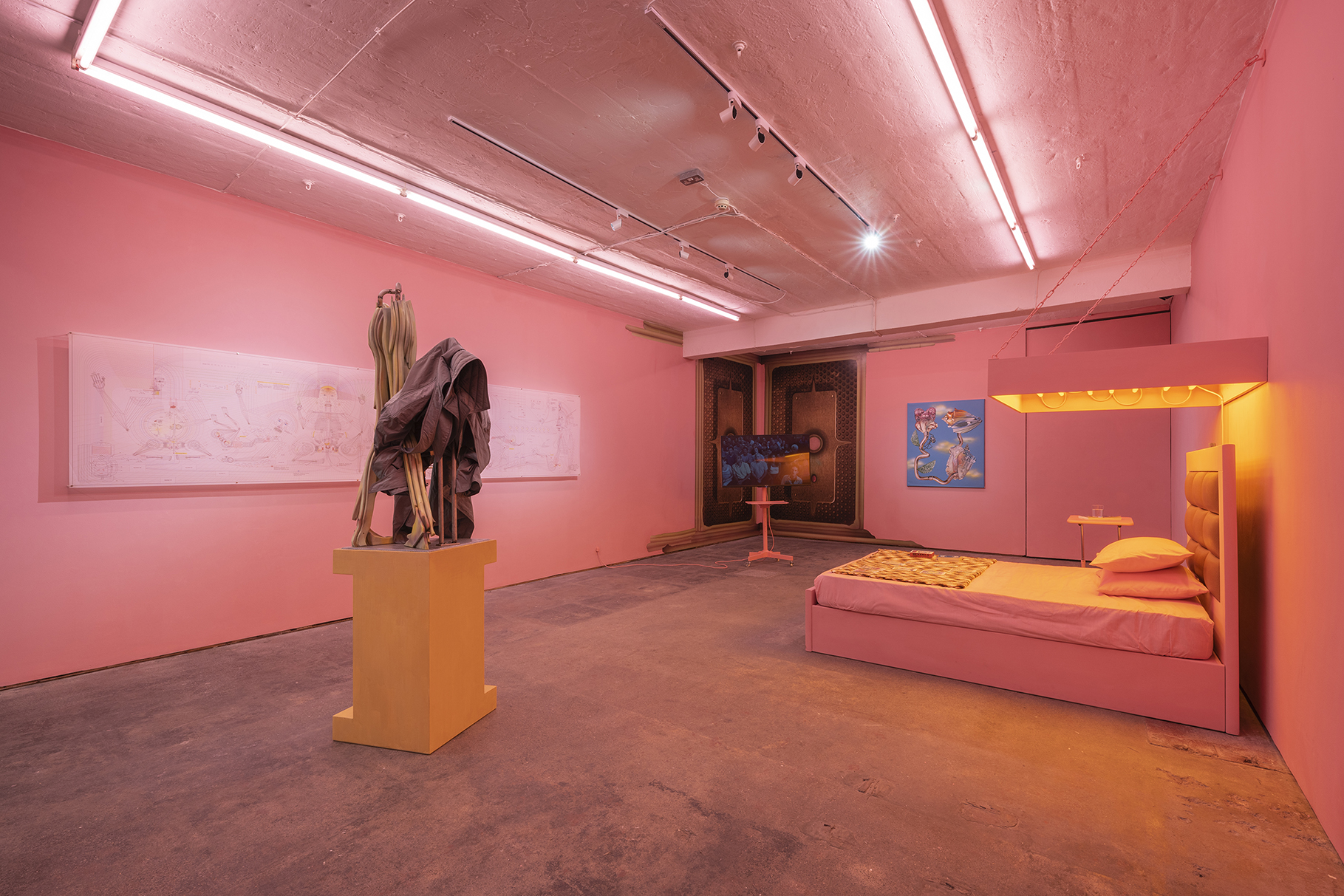 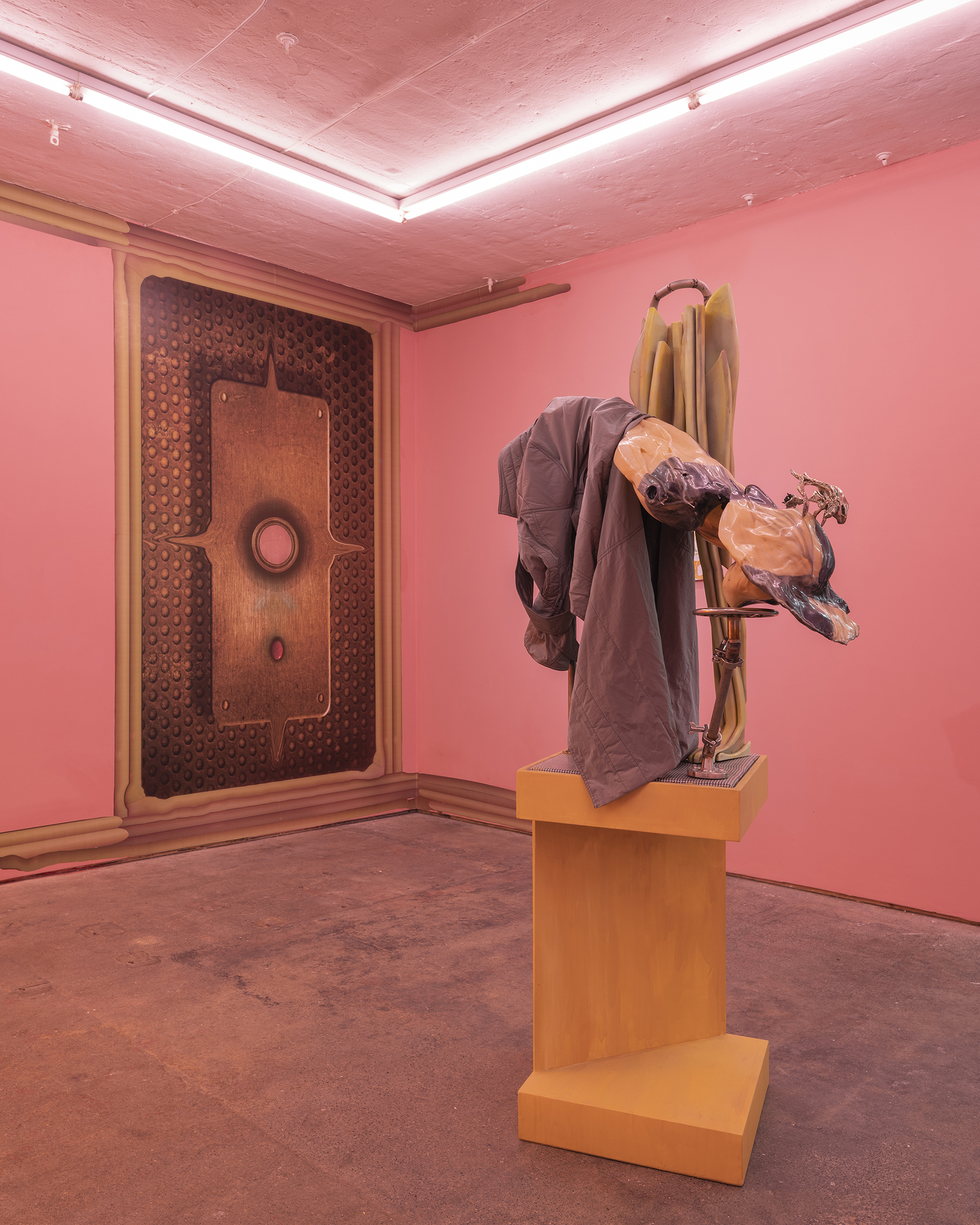 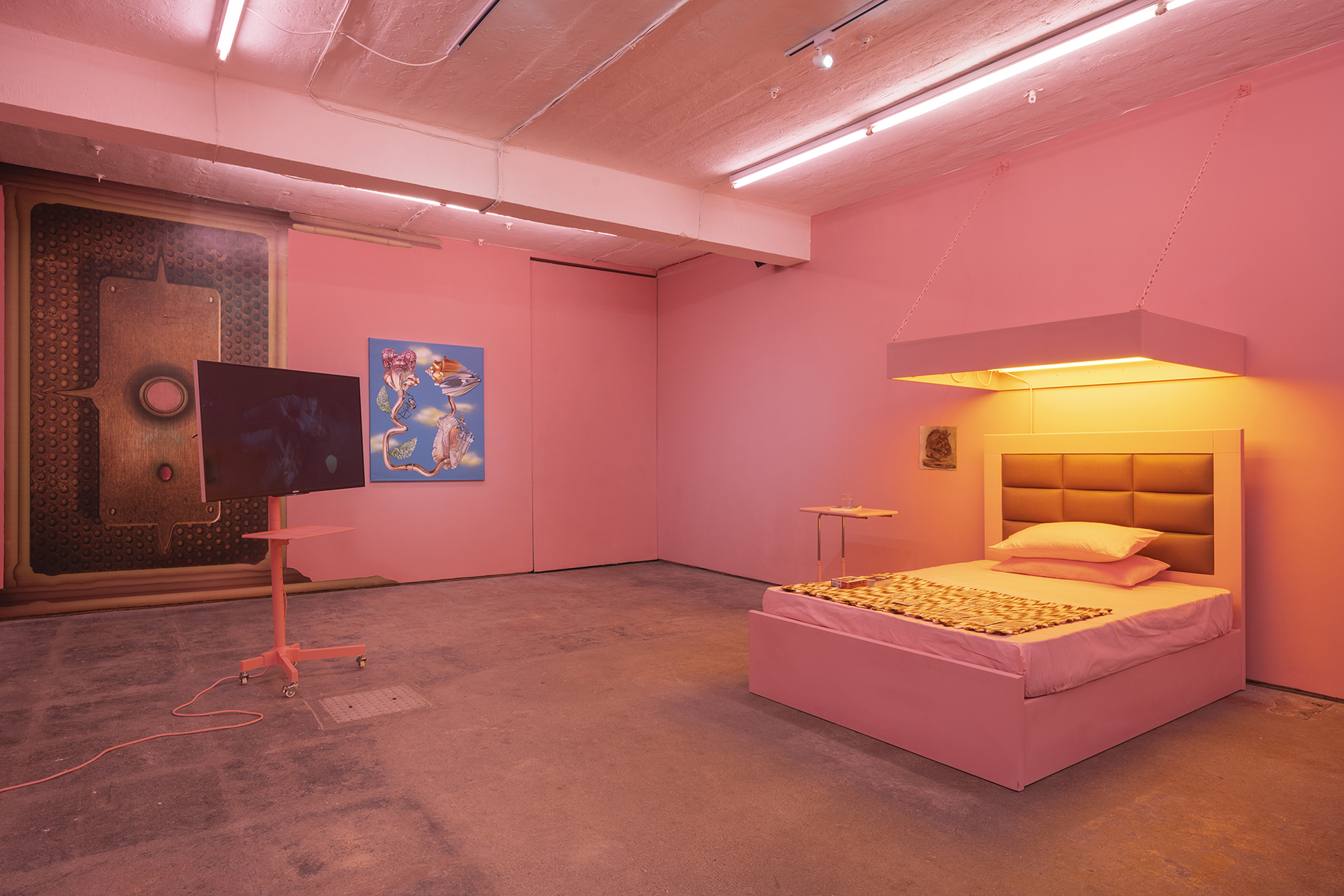 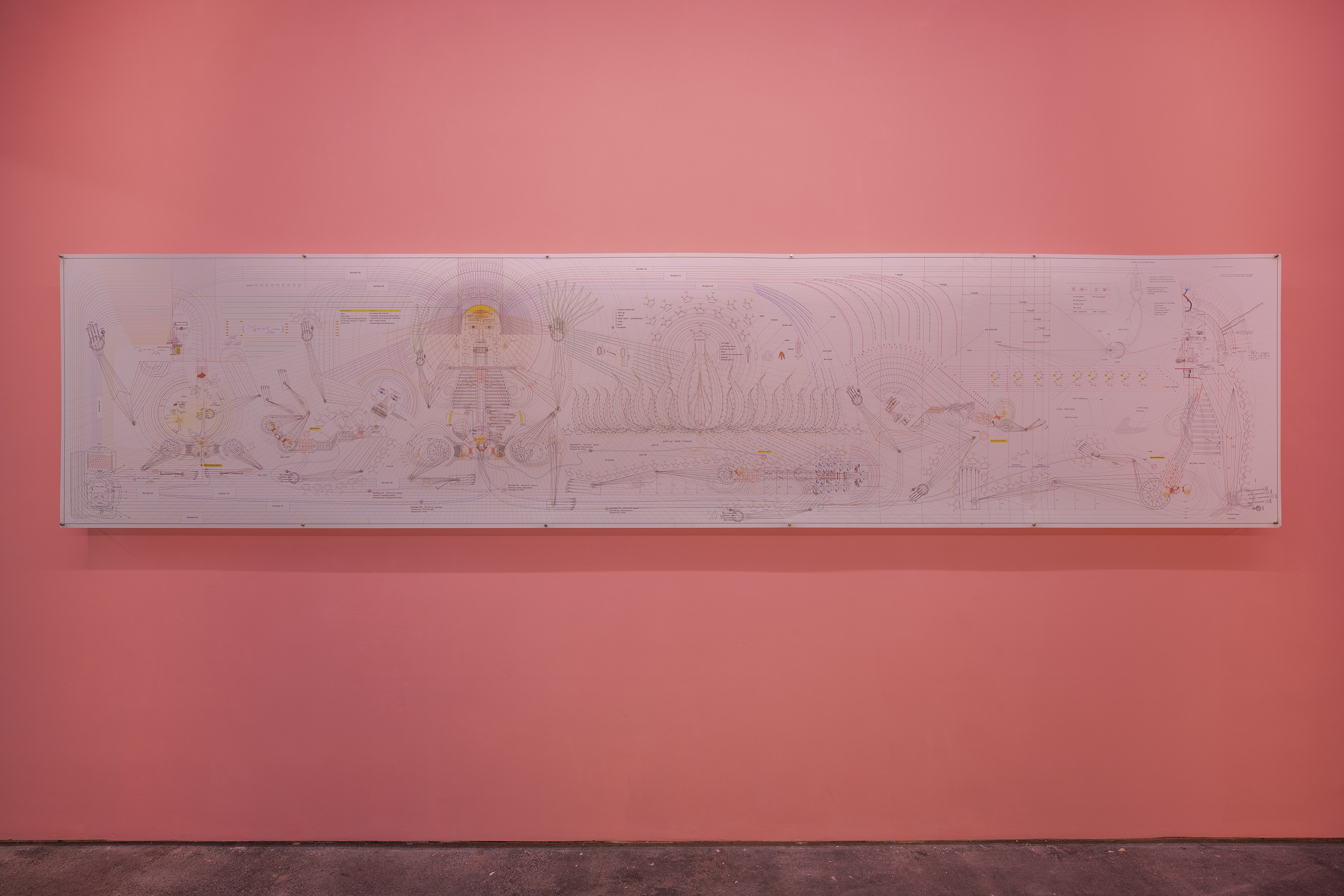 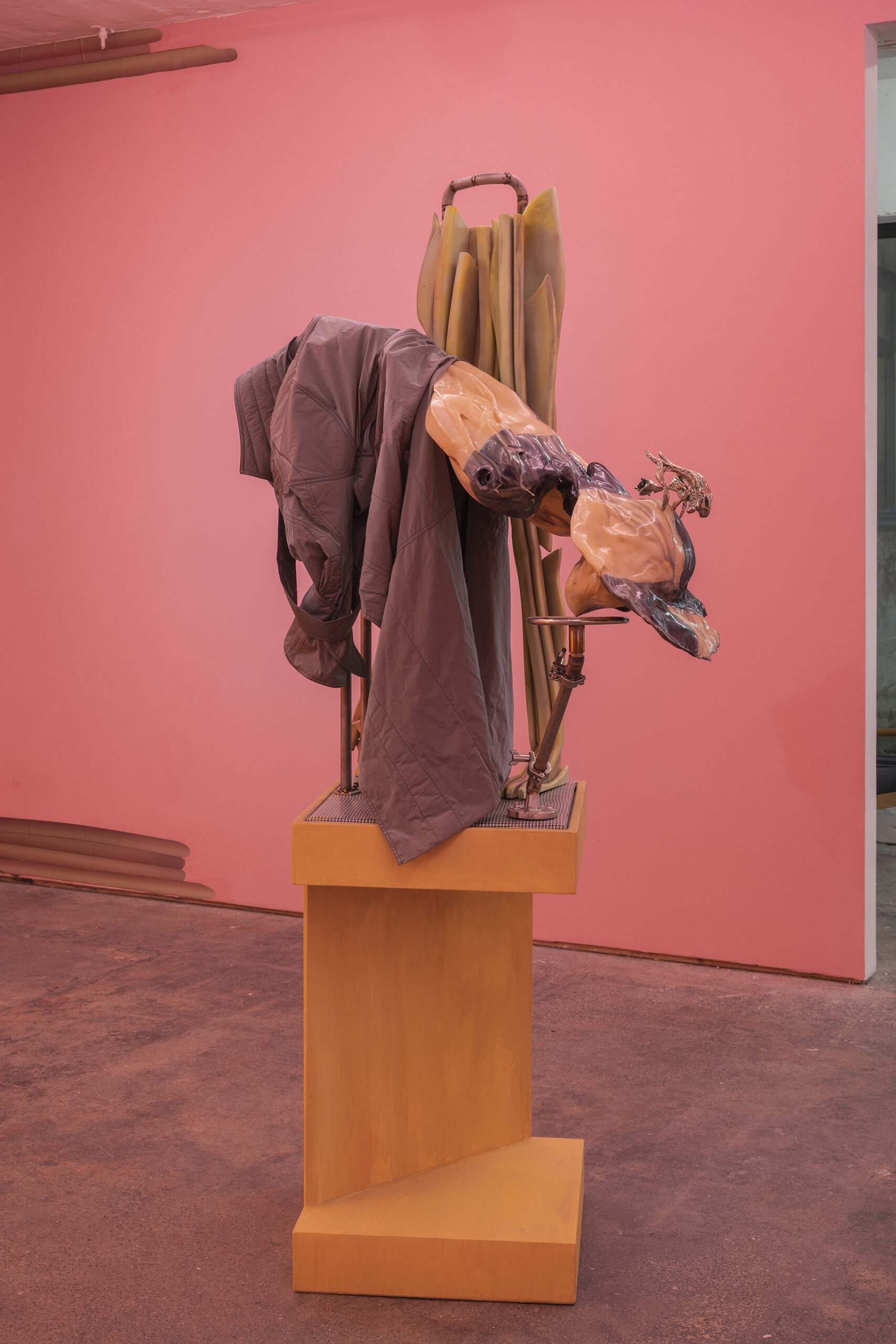 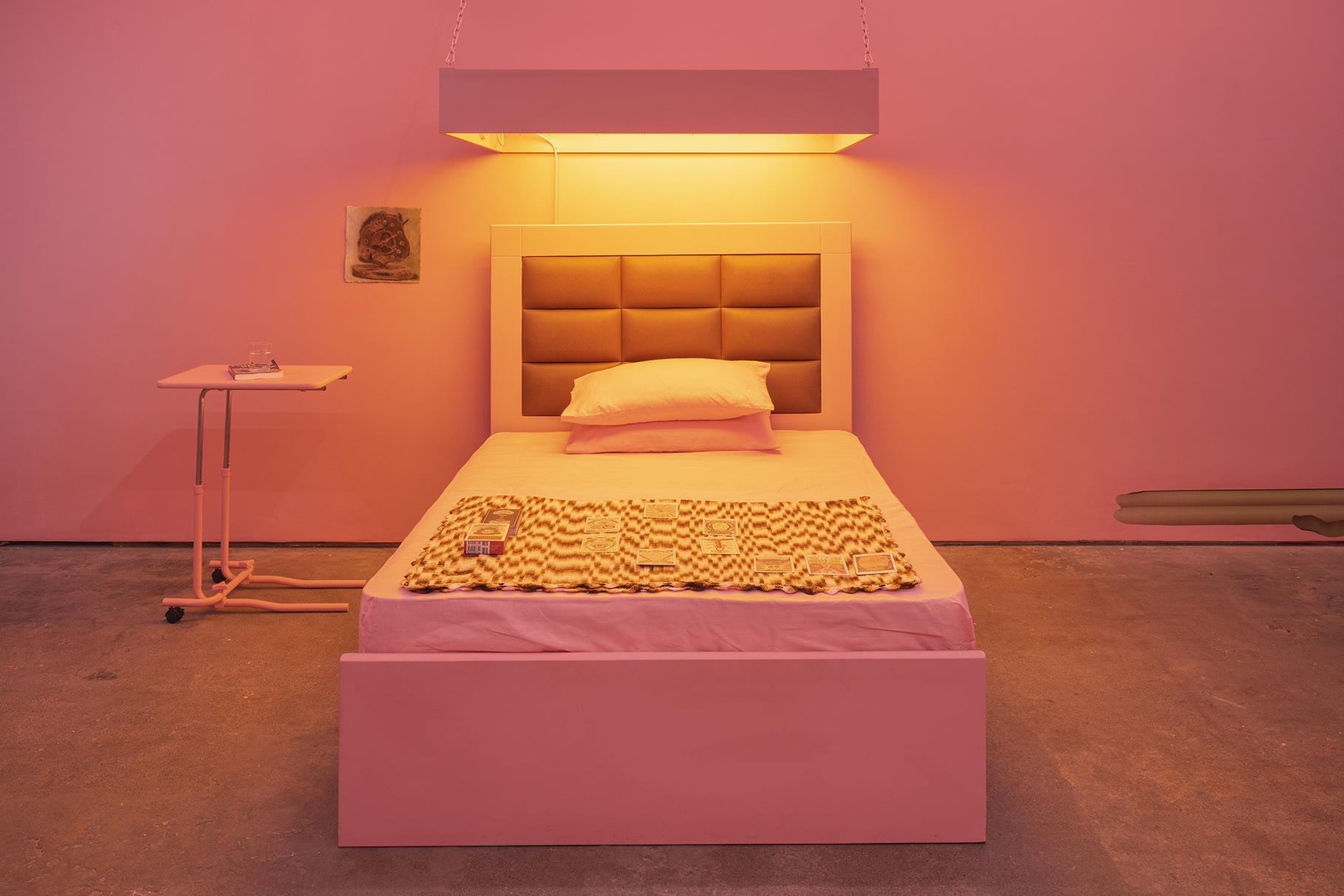 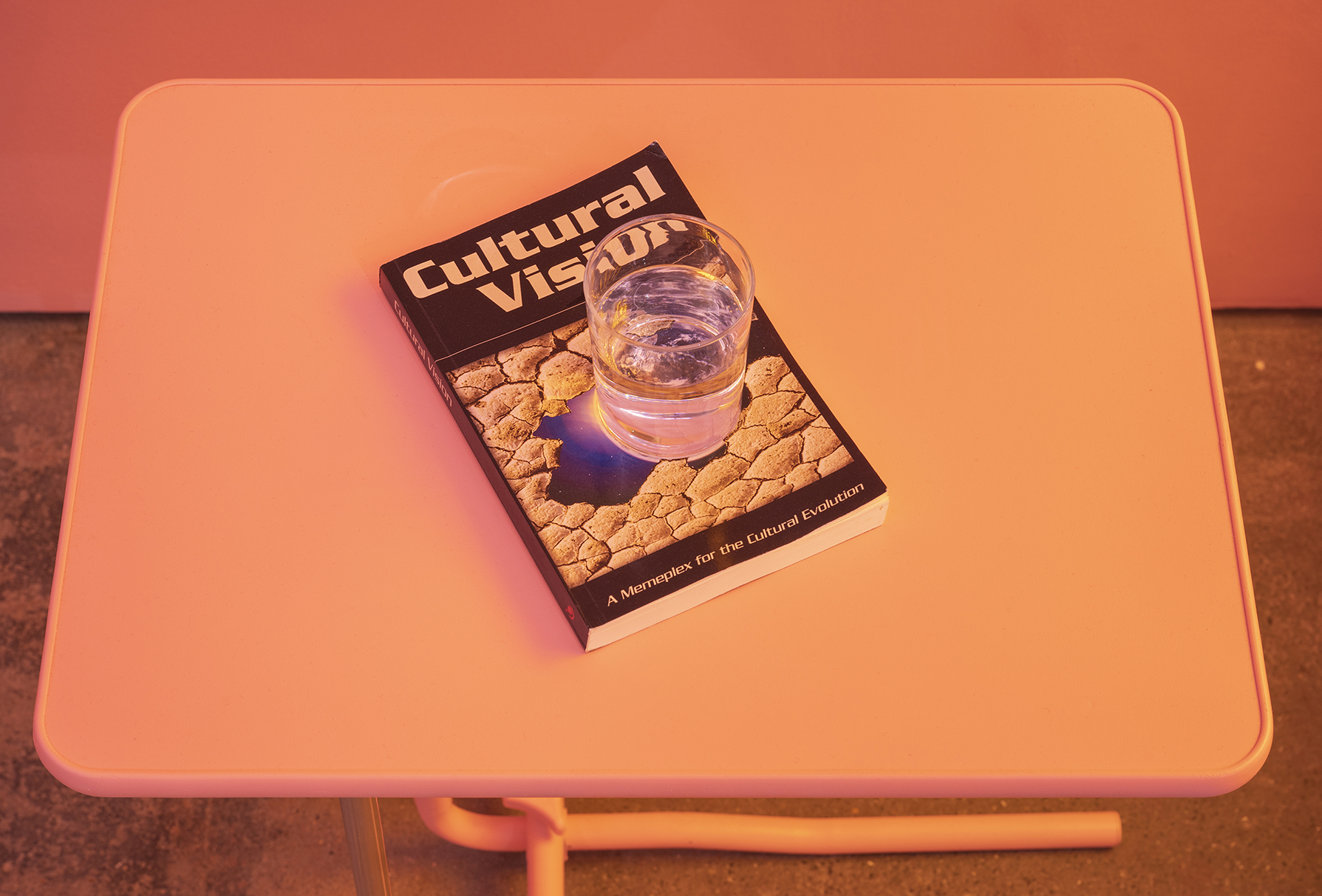 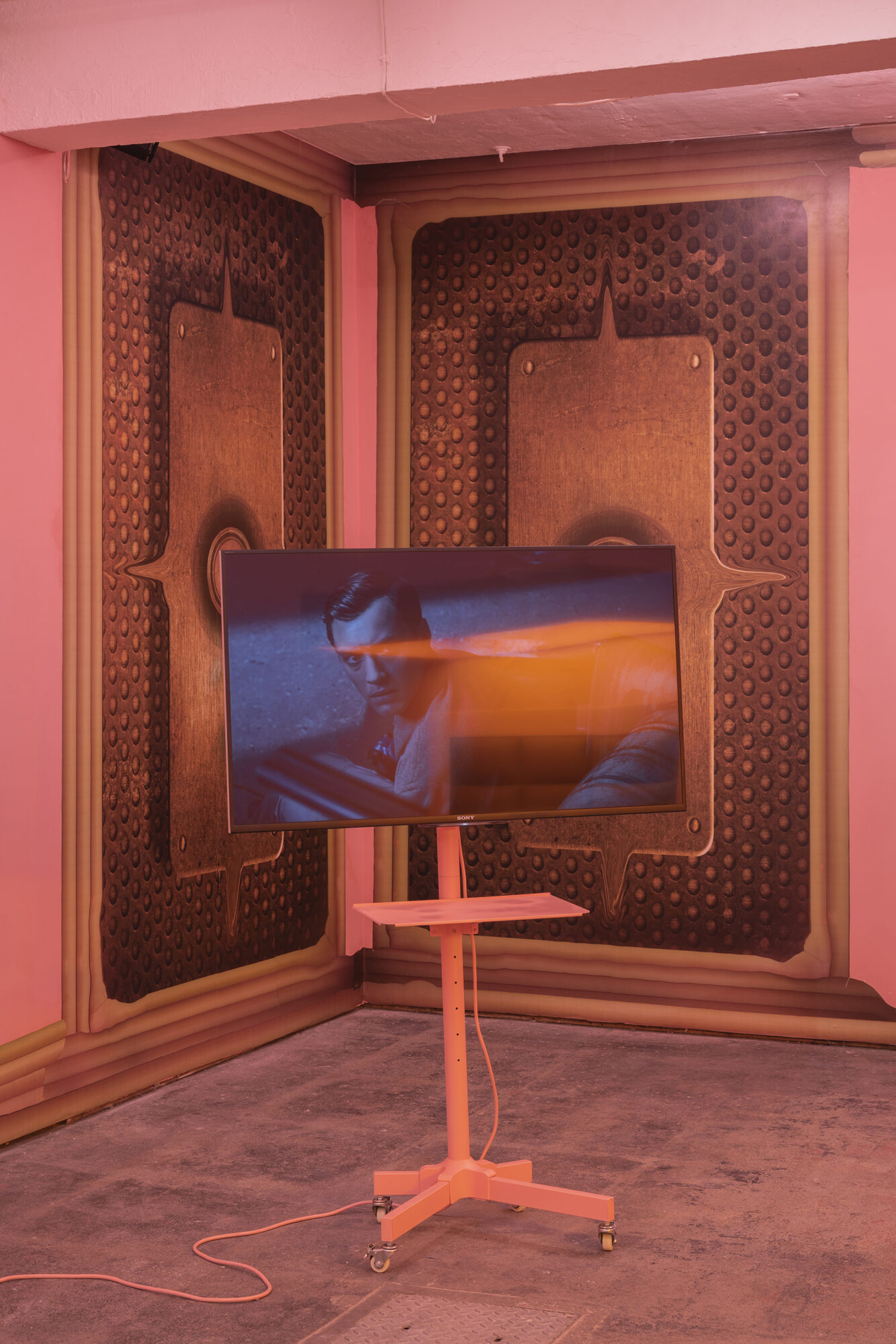 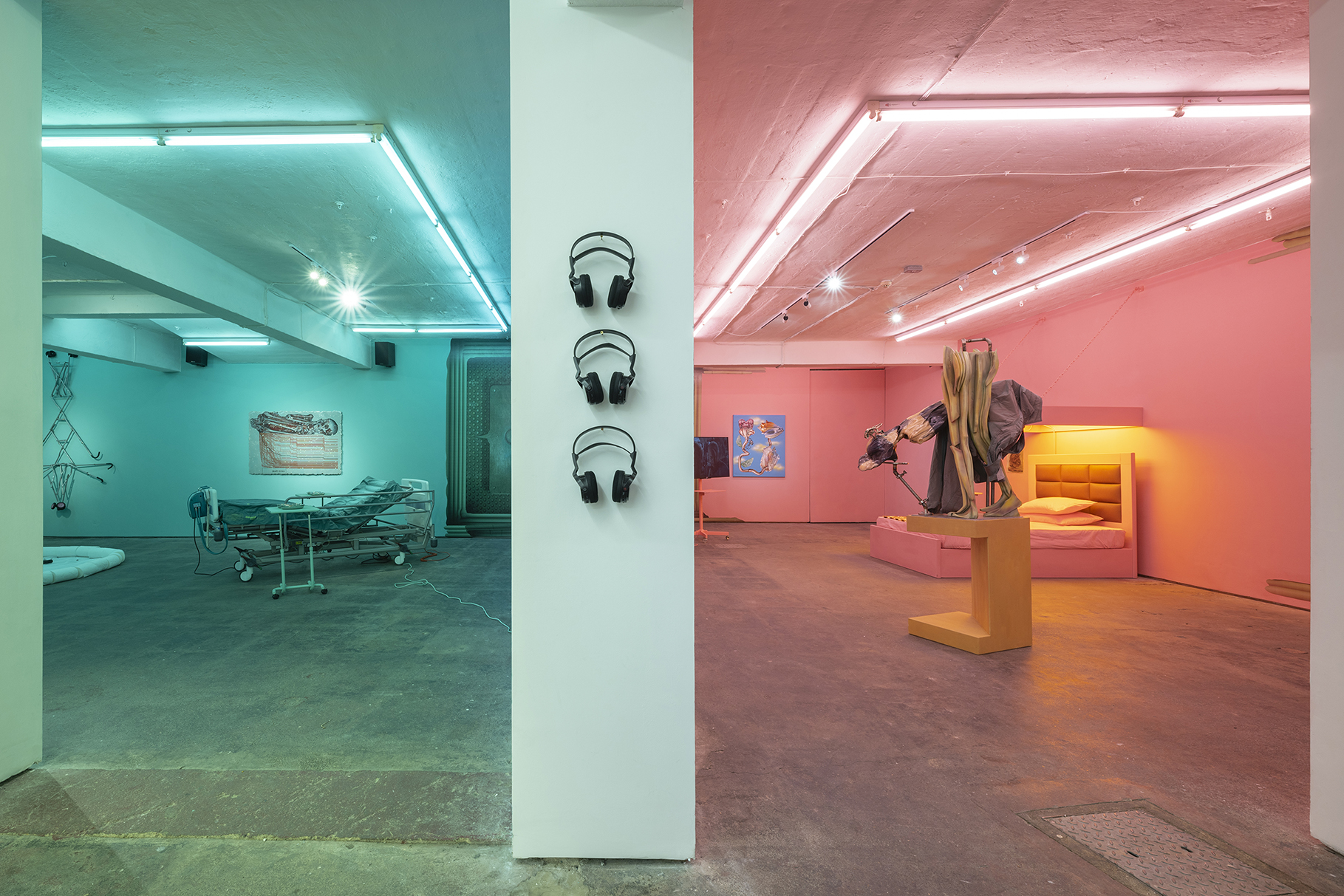