The Grid is an exhibition over two sites. Located at Copperfield, the first part of the exhibition features three films inspired by the lost plays of Frantz Fanon (1925-1961), the politically radical humanist whose practice dealt with the psychopathology of colonisation and the social and cultural consequences of decolonisation. In the films, the two artists negotiate Fanon’s ideas, examining the politics of race, racism and the post-colonial, and how these societal issues affect their relationship.  On view at Seventeen are two film works The Wall and The Incongruous (2018) and A Terrible Fiction (2019).

A Terrible Fiction explores race and identity in an age of avatars, video games and DNA ancestry testing. It forms the first part of a new body of film-based works that will attempt to address this complex history of classification and segregation. Concepts of race and ethnicity in science over the last century have been split between two main perspectives. One, rooted in the eugenics movement, treats racial and ethnic categories as biological classifications. The other, stemming from social science, regards race and ethnicity primarily as cultural and historical constructs with very little biological significance. Even after the human genome was decoded in 2003, which scientists believe proves there is no biological basis for race, arguments have continued to rage. The work references the history of the theory of evolution, and the personal relationship between Charles Darwin and John Edmonstone, a freed slave who taught Darwin taxidermy.

The narrative is interspersed with microscopic topographies of various shades of skin, digital renditions of skin from video games, and film footage of birds from Darwin’s collection at the Natural History Museum. The work investigates how invisible histories – such as the transfer of knowledge from Edmonstone to Darwin – have helped to inform mainstream Western scientific thinking while still remaining unrecognised. It is now acknowledged that Edmonstone was pivotal in advancing Darwin’s theory of evolution. He inspired Darwin to visit South America and provided taxidermy skills that enabled the preservation of specimens of finches Darwin discovered on his voyage to the Galapagos Islands, helping him to develop his theory of natural selection.

Through A Terrible Fiction the artists question how these narratives shape our perception of the history of scientific thought and who determines such history. Whose voices are erased from mainstream narratives? 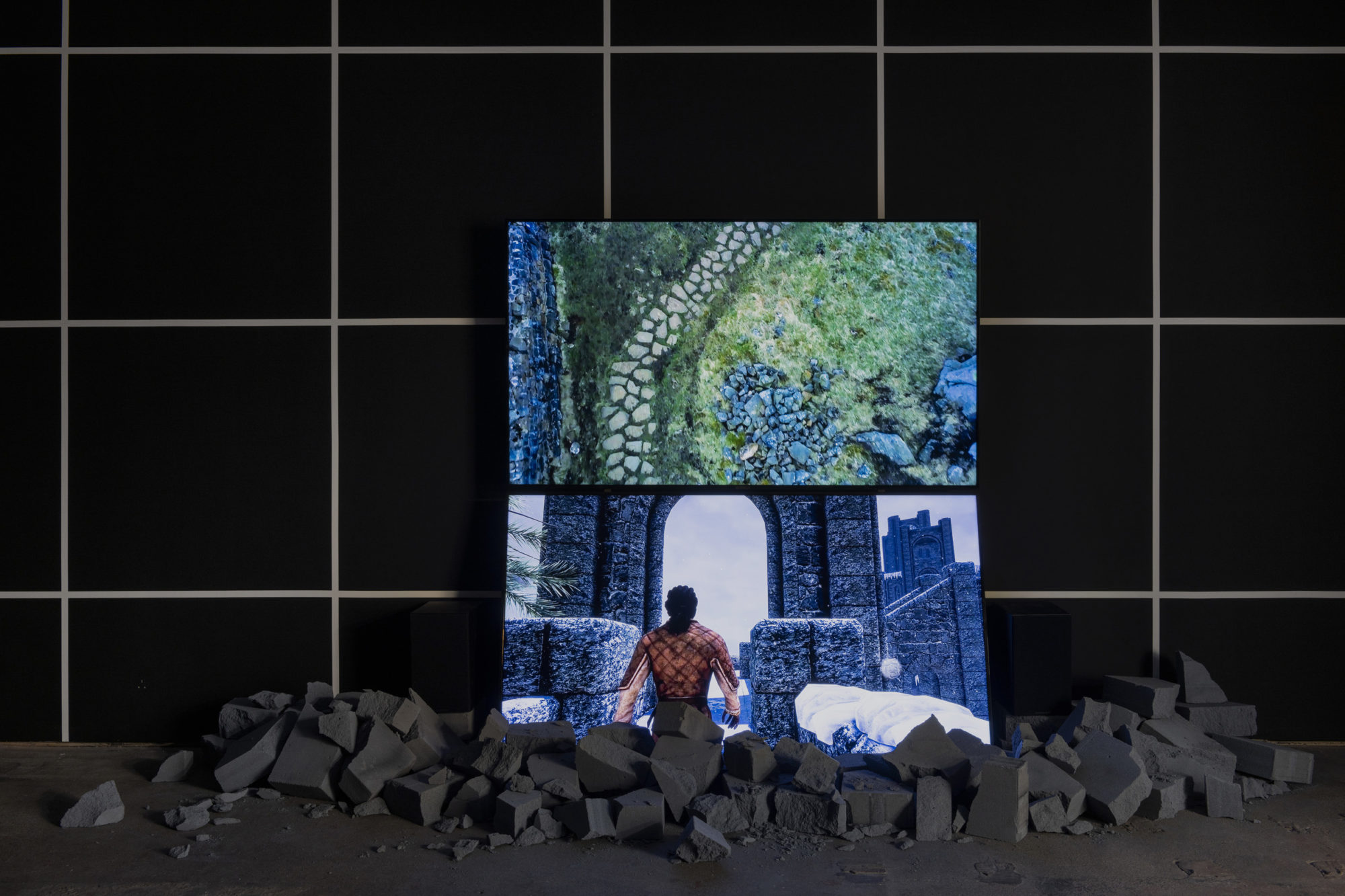 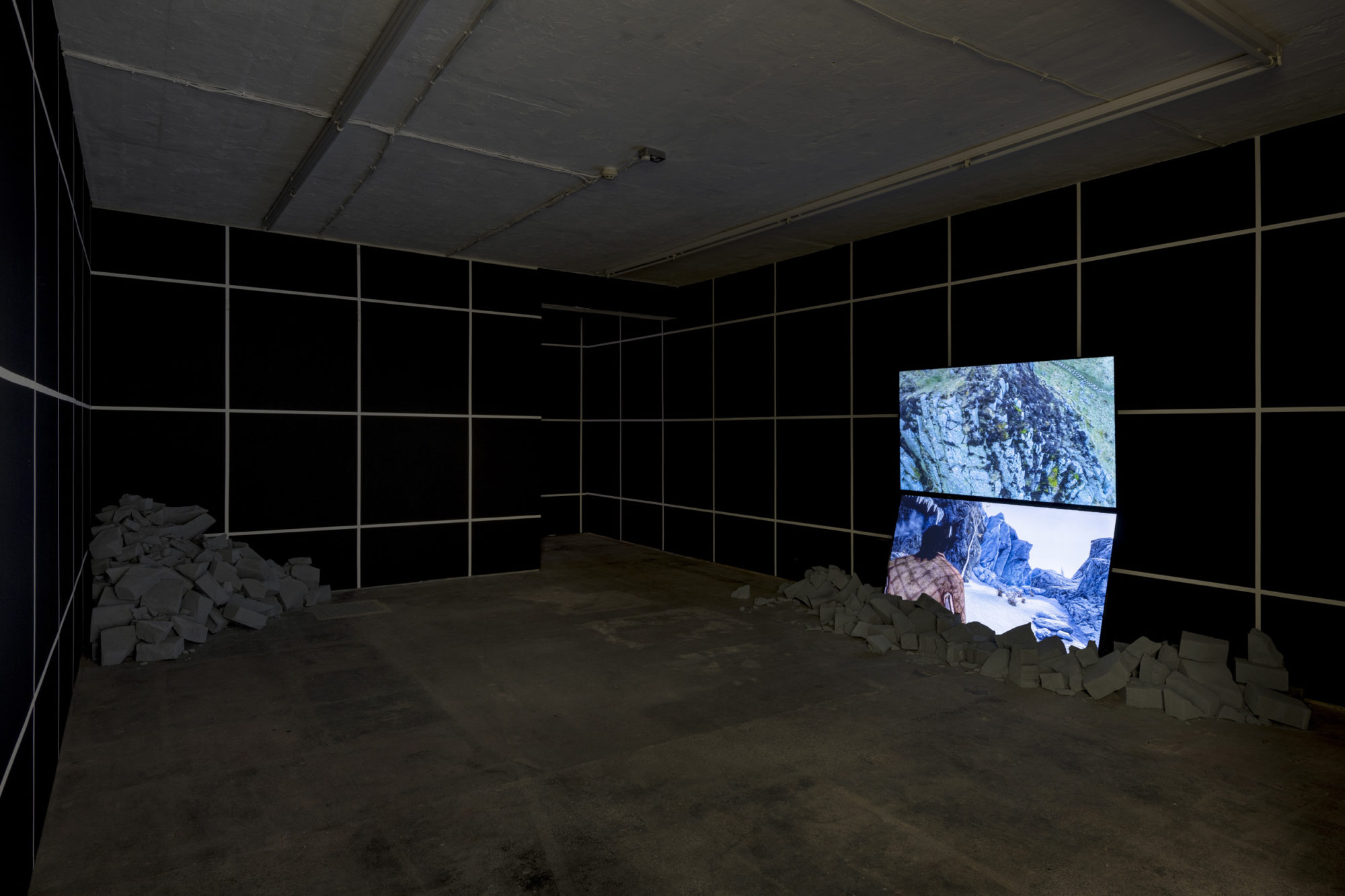 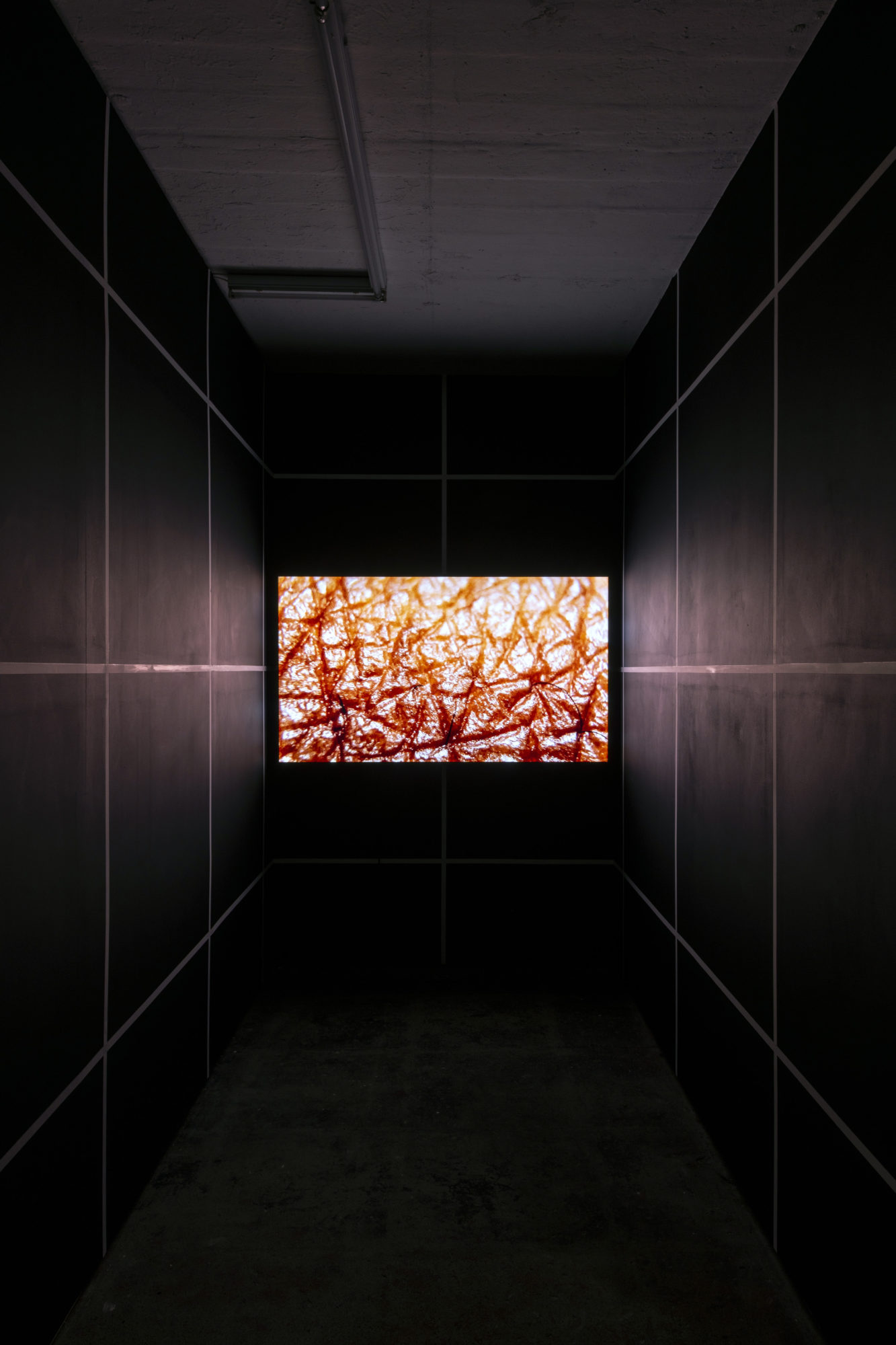 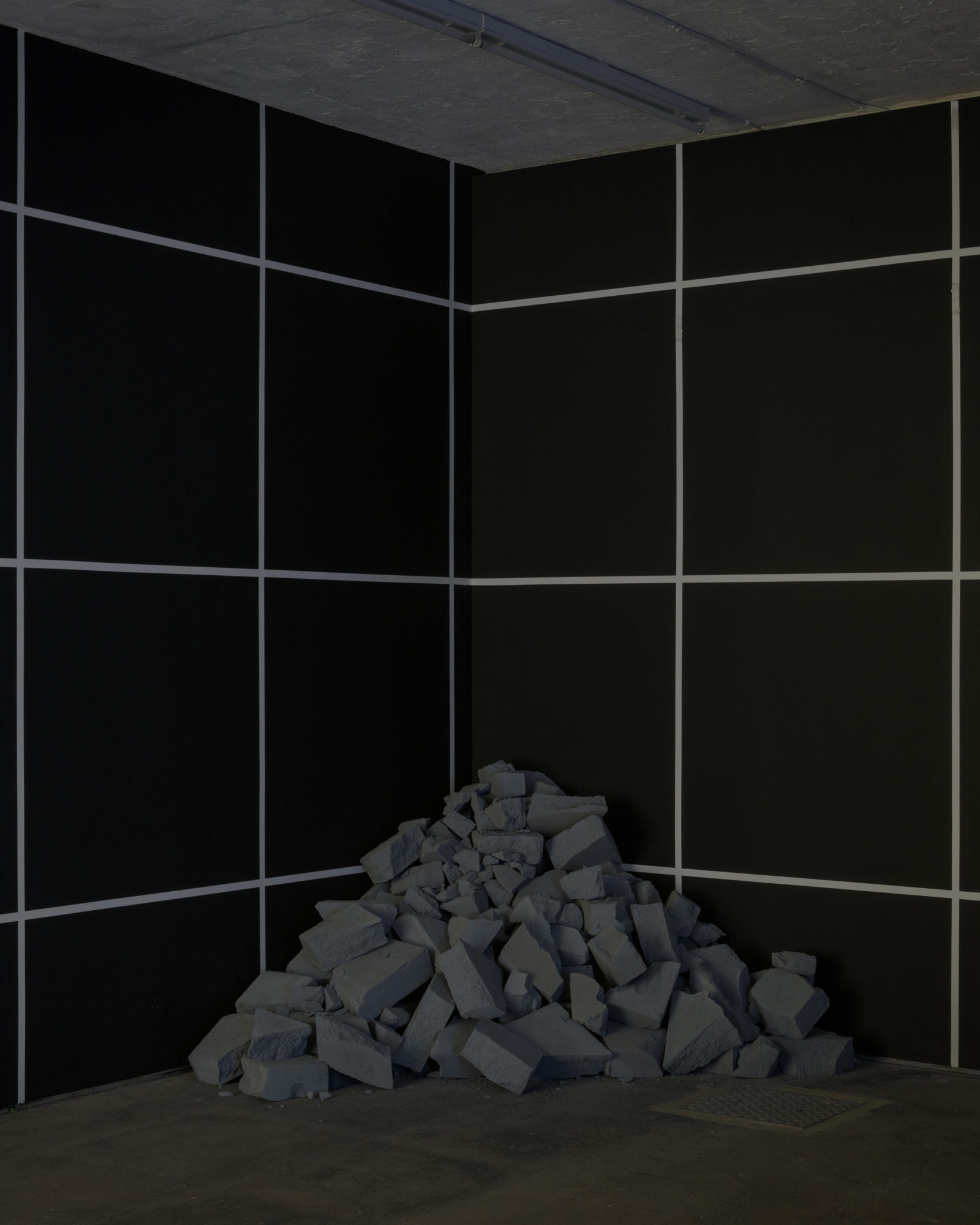 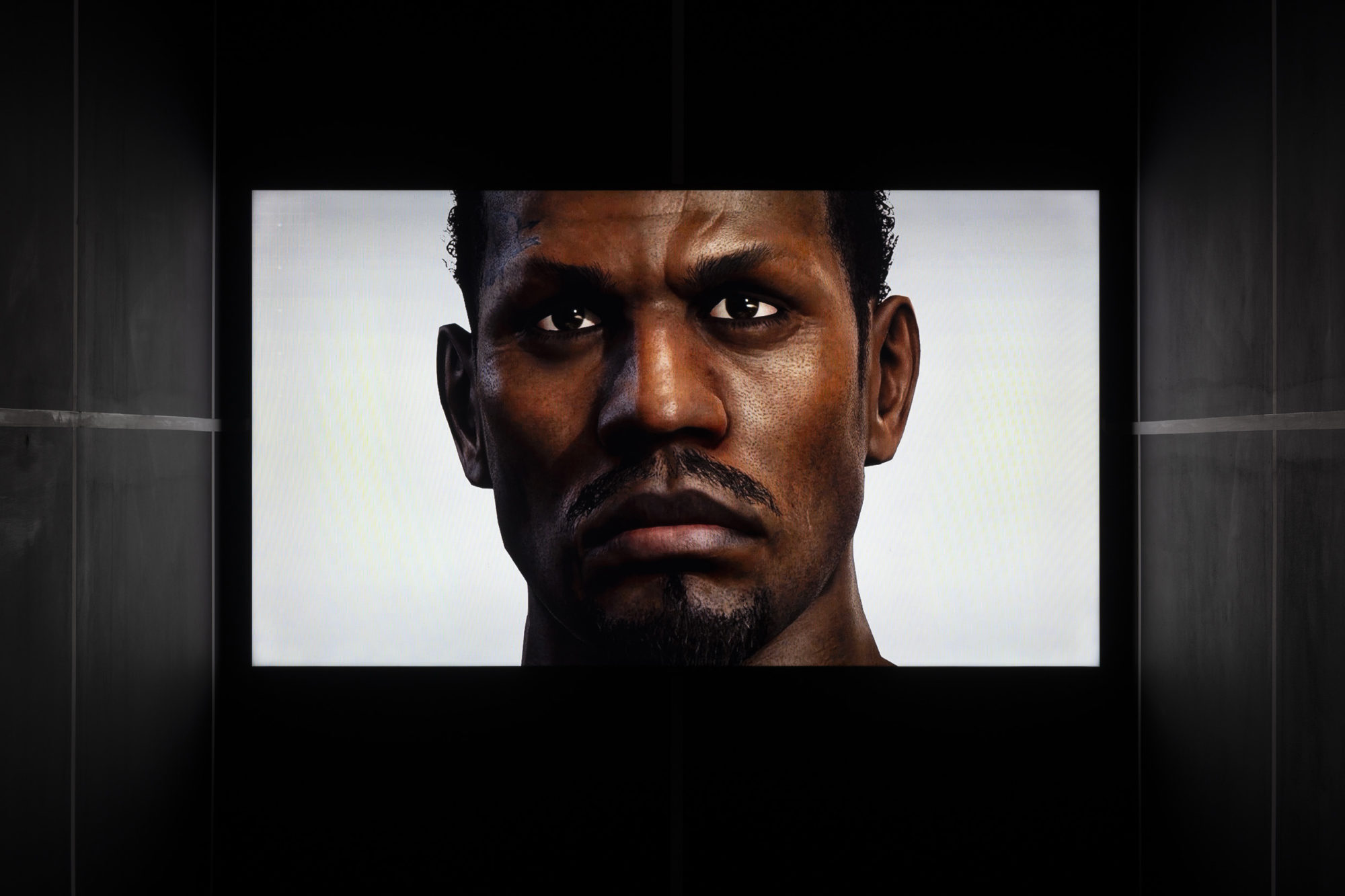 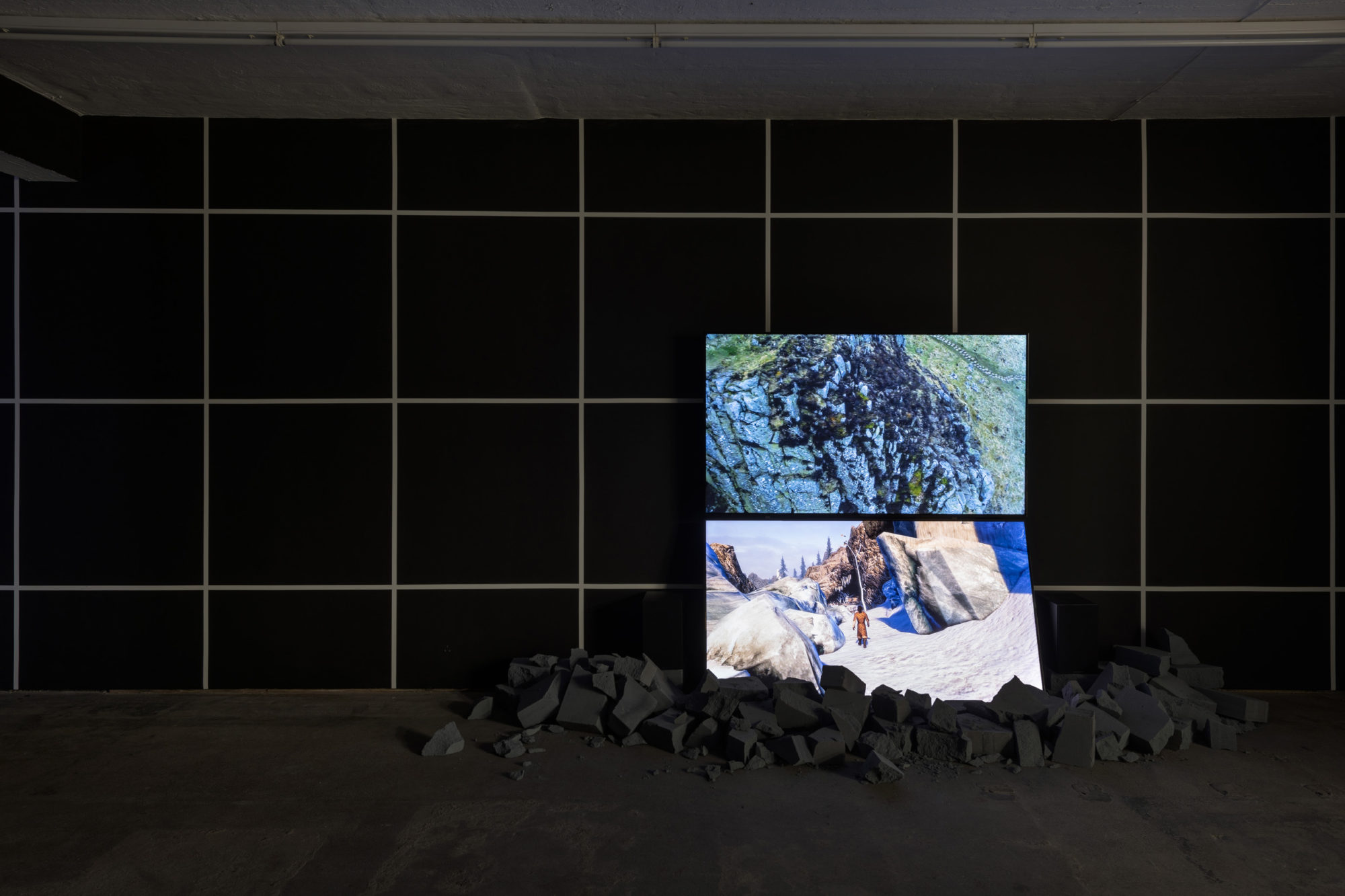 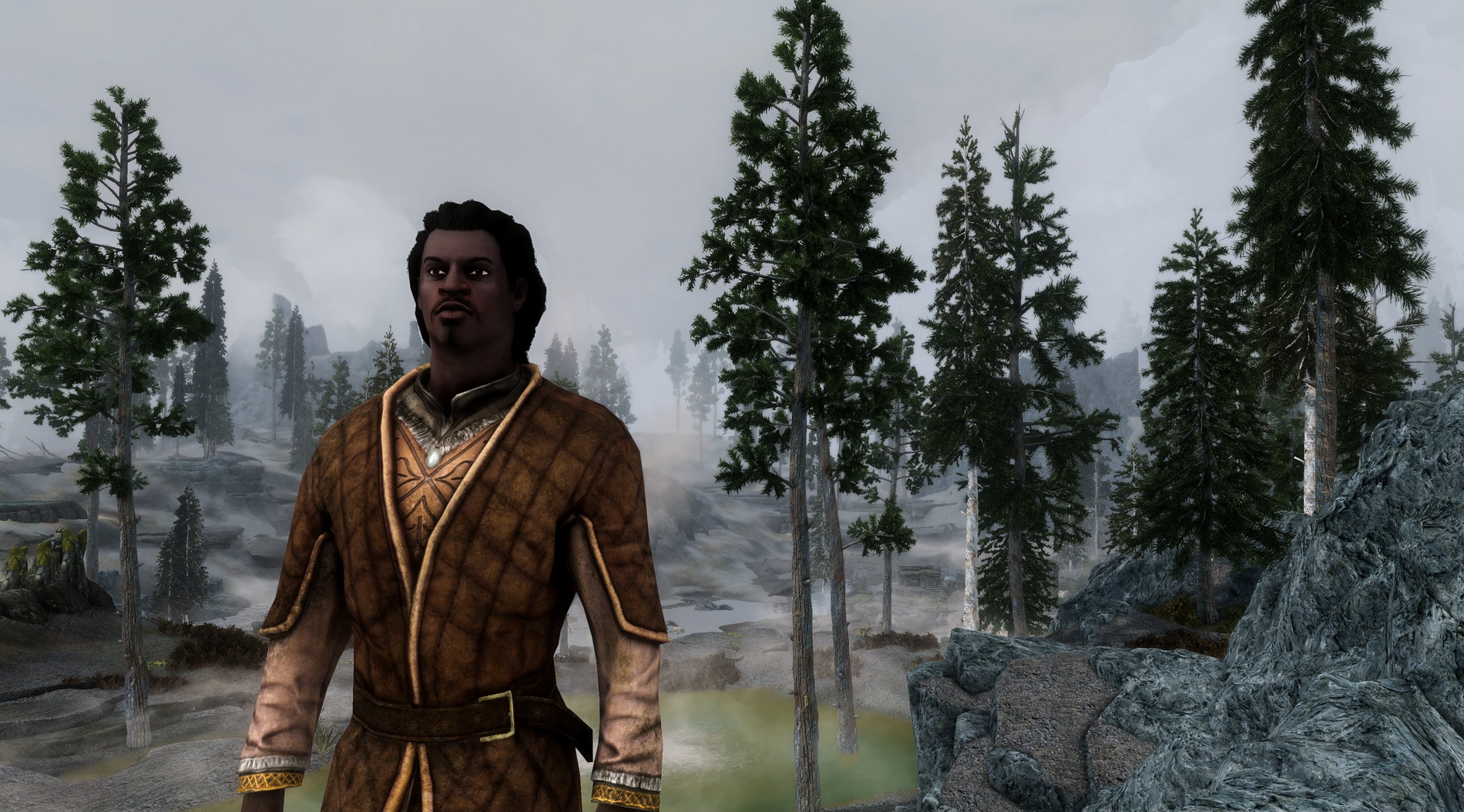