John Samson (1946 – 2004) was an extraordinary British filmmaker. Born in Ayrshire, Scotland, as a teenager Samson moved to Paisley just outside of Glasgow where he remained for the formative years of his life. Resistant to the constraints of formal education, at 16 Samson left school and took on an apprenticeship in the Clyde shipyards learning precision tool making in an engineering firm. Samson quickly became involved as a spokesperson in the first Glasgow apprentices’ strike, helping organise visits by Glasgow apprentices to other shipyards in England in order to demonstrate solidarity across the British Isles.

Around this time Samson began to engage with the Anarchist movement, joining the Committee of 100 and participating in a number of Nuclear Disarmament protests including Holy Loch in 1961 where he was arrested with 350 others for demonstrating against the presence of a US nuclear submarine. In 1963, upon meeting his wife Linda who was studying painting at Glasgow School of Art at the time, Samson gave up his apprenticeship and fell in with a bohemian circle that included artists, writers and musicians. He taught himself guitar, took up stills photography and by the early 70s began to make films.

These experiences – Samson’s working class roots, his passionate interest in radical politics and bohemia – fuelled what would turn out to be a life-long fascination with individuals and groups operating at the margins of society. If it is possible to pick up such a thing as a singular thematic or narrative running throughout Samson’s films, then it is exactly this: his subjects are outsiders, people with unusual lives and obsessions, liminal figures who fail to square neatly with the normative models for identity and behaviour propagated by contemporary culture.

Evident from his very first film Charlie (1973), a10 minute short film on the merit of which he was awarded a scholarship to the National Film School, Samson was an extremely compassionate filmmaker who never sought to exploit his unusual subjects. Instead he would immerse himself in their strange worlds; his keen eye teasing out motivations while never lacking a dry yet gentle good humour which helped him, above all, to make sense of each and every extraordinary existence he encountered.

The exhibition presents three of John Samson’s short films from the 1970s.

A documentary film based on the art of tattooing, tattoo artists and their clients, with interviews exploring the fascination for, and the reasons behind choosing to be tattooed. The film builds up to long climatic scene, often since replicated in other films on the subject, featuring tattooed bodies displayed as art objects. Typically, Samson had himself tattooed during the making of the film.

Here the subject of fetishism in clothing – rubber, latex, leather – is explored. The film features Malcolm McLaren, manager of the Sex Pistols at the time at SEX, the boutique he ran with Vivien Westwood on the Kings Road. Central to the film is a magnificent studio set constructed mainly by Samson himself in the shape of the fetishist magazine Atomage with actual turning pages all populated by these amazing characters, dressed in thigh length leather boots and chains. The film was banned at the time by London Weekend Television, and has become one of those rare films more quoted than seen. Again, using revealing interviews on the motivation behind the protagonists’ choices, Dressing for Pleasure won Outstanding Film Award at the London Film Festival that year. Recently it has toured the world as part of the Vivienne Westwood exhibition and has been an inspiration for many other films including Julian Temple’s The Filth and the Fury (2000).

A film made about Eric Bristow and the world of competitive darts. The often-lonely life of the celebrity sportsman, constantly on the move and always in the public eye fascinated Samson. In Bristow, already successful and totally self-assured in his early 20’s, Samson finds a compelling figure through which he explores a sport as well as a specific period of British social life and culture.

John Samson – More Quoted Than Seen is the third exhibition at Seventeen’s basement exhibition space – curated by Paul Pieroni. The exhibition will return concurrently with Susan Collis’ exhibition SWEAT in the main gallery. 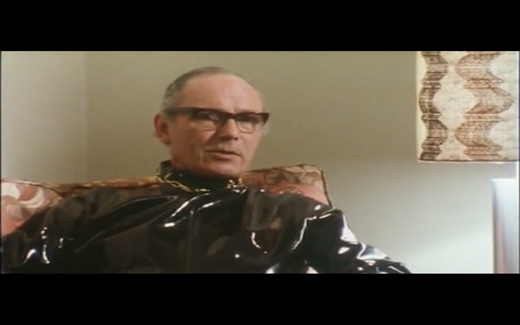 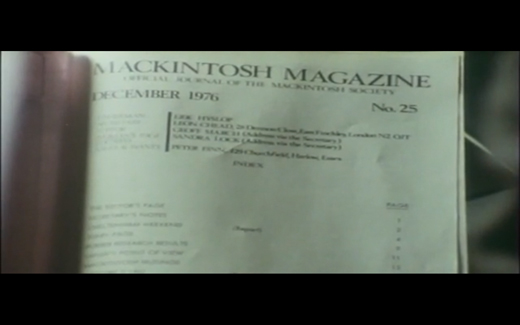 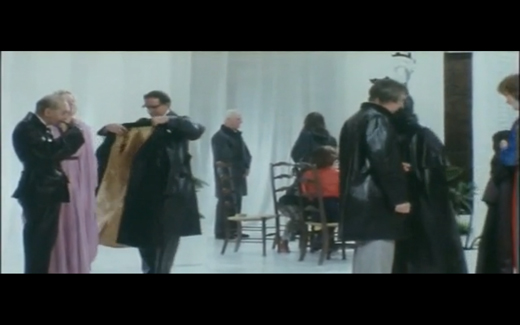 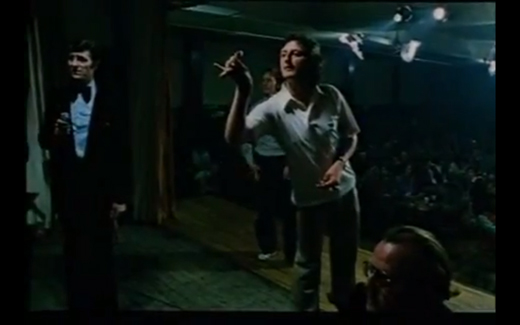 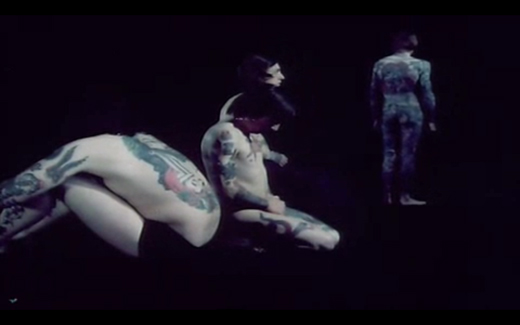 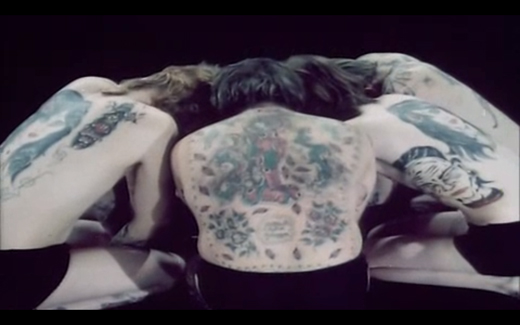