It was the beginning of cable television and as such probably the first opportunity, and maybe the last, to be able to participate in the whole cultural process. It would give us a little window to the outside world which enabled us to show our work, not just my own, but the work of everybody, and to create a truly alternative television. The timing was perfect.

Though a manic collage of playful ideas, The Live! Show also operated as a polemical artwork for its creator Jaime Davidovich. Davidovich had a long-standing interest in television as a platform for artistic production and intervention and The Live! Show allowed him to critically explore – albeit gnomically – this interest while engaging directly with the conditions of television culture itself.

Davidovich, as the show’s host, editorialist, and chief ideologue, wanted people to be aware of their own behaviour in relation to television and the place that television occupied in their daily lives as a transmitter of ideas and cultural values. Davidovich, usually assuming his favoured character role of ‘Dr. Videovich’ (described by New York Times television critic John J. Connor as “a persona somewhere between Bela Lugosi and Andy Kaufmann”), would invite artists such as Laurie Anderson, Les Levine and Robert Longo onto The Live! Show to perform and make work. Davidovich also took advantage of his airtime to do a little selling, inaugurating a segment called ‘The Video Shop’, selling things like Winky Dinky sets, Dukes of Hazzard bedtrays and other objects he’d made especially for sale on the show.

Finally after five years The Live! Show was retired – leaving for history a unique experiment in art television; one that was intensely personal, slightly self-indulgent, often original and definitely entertaining.

For this exhibition episodes and excerpts from The Live! Show will be screened alongside archive materials, printed matter and original photographs drawn from The Live! Show’s run between 1979 and 1984. The work of Jaime Davidovich (American, Born 1936, Argentina, lives and works in New York) is featured in prominent public collections including MOMA New York and The Museo Nacional Centro de Arte Reina Sofía. Recent exhibitions include 40 Years / 40 Projects, White Columns New York (2009) and ‘Jaime Davidovich’, MAMBA, Buenos Aires (2005). 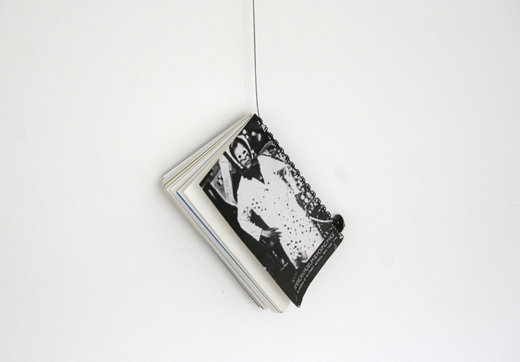 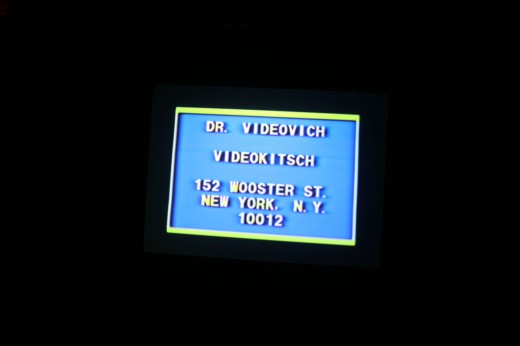 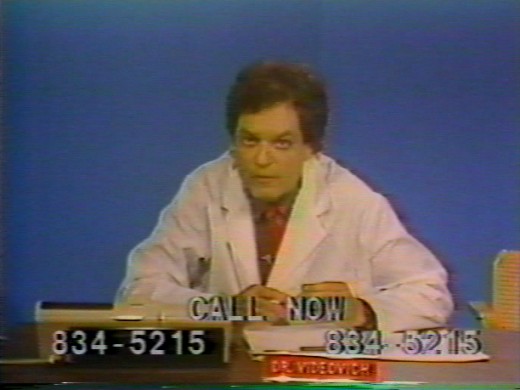 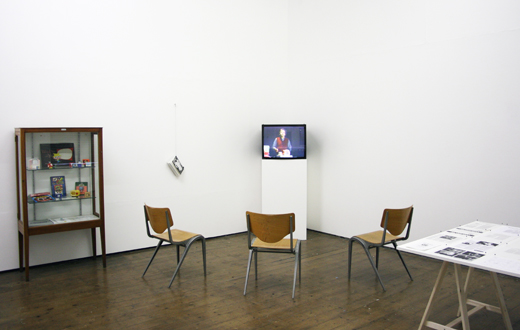 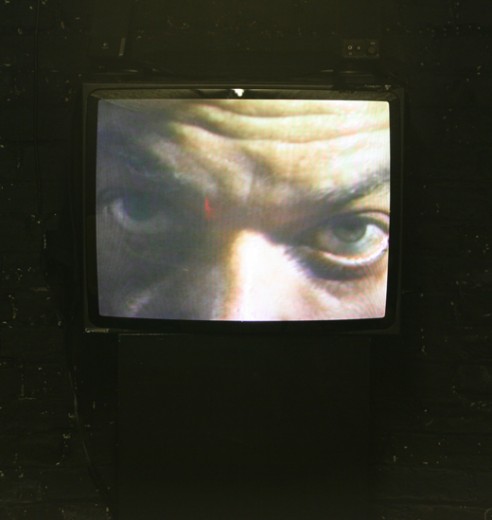 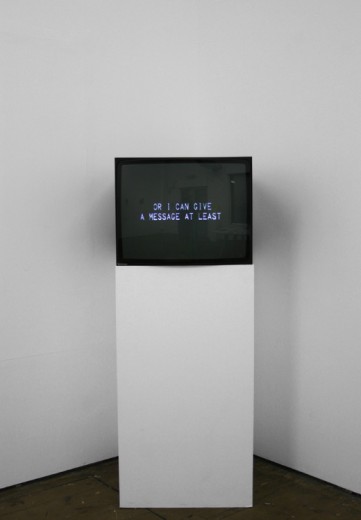 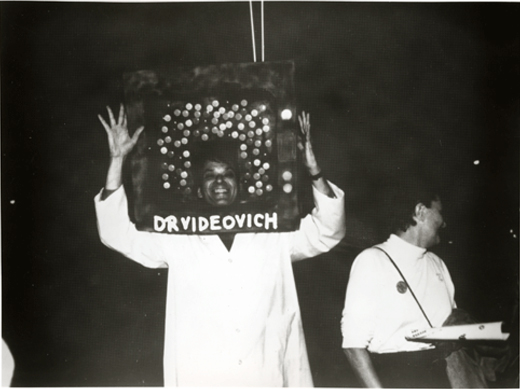