‘Rub the sleep and all the dimness and blindness out of thine eyes! Hear me also with thine eyes: my voice is a medicine even for those born blind’

Lungs burn out of chests, gaseous tubes in yellow or green stream from, into and between mouths. There are scenes of a couple wringing their hands in a house too small for them; a conversation out of the window; a figure at a bedside. It’s a world that seems familiar, one that evokes the spaces of confinement and care that have characterised the experience, for many, of the current pandemic. The paintings in For days were underway long before the virus began to spread, but they fizz in relation to our weeks of isolation, illness and convalescence. They picture the protection and claustrophobia of interior space, the swing of relationships between intensity and ambivalence, and especially how it feels to be in, or become aware of, a body.

Many of the pictures in the current exhibition seem like meetings, between forms and colours as much as recognisable figures. In Spit, two people are connected at the mouth but one is made of bricks. A line of them blends the space into the figure, overlocking fleshy grids that destabilise the separate elements of the painting and the distinction between person and object. In Stream, two bodies are mountains, a baby a stiff lozenge between them. The figure on the right is shapes glued together, a mound leaning against a triangle, his arms a box. From the centre, the mother’s red fingernails flutter into ears, sharing a headphone or scratching his face red raw.

As soon as a narrative begins to emerge, it slips out of place, yet Stream encourages a slew of associations – something spiritual, power in the balance, the memory of a charged physical encounter. The exhibition coheres around this tension, the sense of a person and their needs, to care and be cared for. Painting intimacy can be as strained as creating it, and attempts to do so are often clumsy. There is certain relief in seeing this, a humour or humanness that makes these works particularly provoking and immediate.

Boyd is interested in the unexpected intimacy of everyday meetings, where a constructed or transactional situation acts as a stage for social interaction: the tenderness of an optician as they prize open your eye; the shared suspension of disbelief at a palm reading. She recalls ‘market research focus groups that I used to attend – the totally new interior space and controlled atmosphere and how quickly a dynamic in a group of strangers can form – however clunky and forced and fleeting’. These experiences are striking partly because they are so self-contained, existing outside the usual social tangle of life. Boyd’s paintings have a similar sense of self-possession, but on spending time with them, unexpected connections emerge, both formally and through the subjective associations drawn between canvases. Through them Boyd captures a sense of the strangeness of the world, disjointed moments where ‘the only thing connecting them is you’.

The enclosed, almost inflamed interior spaces of these paintings, their stilted encounters and dissolving bodies, conjure a related feeling: that becoming aware of yourself in the world is noticing your separation from it, from others. Boyd’s series of flattened figures – splayed energetically on beds or tables – are like superheroes in recovery. They appear stubbornly, demonstratively supine, as if conserving energy, building it up for some spectacular release. The hairdryer or ray gun is at once performative and banal, a pathetic attempt to assert oneself. These works express a certain protectiveness; reclusion and refusal as essential to creativity and health.

In his story ‘The Convalescent’, Nietzsche describes Zarathustra’s senses in overdrive as he emerges from illness. His recovery in the cave brings a revelation: ‘For me—how could there be an outside-of-me? There is no outside!’. Boyd’s paintings tread the line between self and other, fantasy and fear – between ownership of the body and its disintegration.

Gabriella Boyd (b.1988, Glasgow) lives and works in London. She studied at Glasgow School of Art and Royal Academy Schools, London. Recent exhibitions include the solo show Help Yourself at Blain Southern, London (2018) and group exhibitions include Fragmented Bodies at Albertz Benda, NYC (2020); Silent Tourist at Mackintosh Lane, London (2019); The London Open at Whitechapel Gallery, London (2018) Dreamers Awake at White Cube Bermondsey, London (2017) and So Everyone is Rich Now Apparently at Supplement at 225 Canal St, New York (2017). In 2015 Boyd was commissioned by the Folio Society to illustrate a new edition of Sigmund Freud’s The Interpretation of Dreams.

Please note that there will not be a private view for this exhibition, but the gallery will reopen from Wednesday 1st July. We will resume normal opening hours of Wednesday to Saturday, 11am to 6pm and by appointment should you wish to ensure minimal contact. 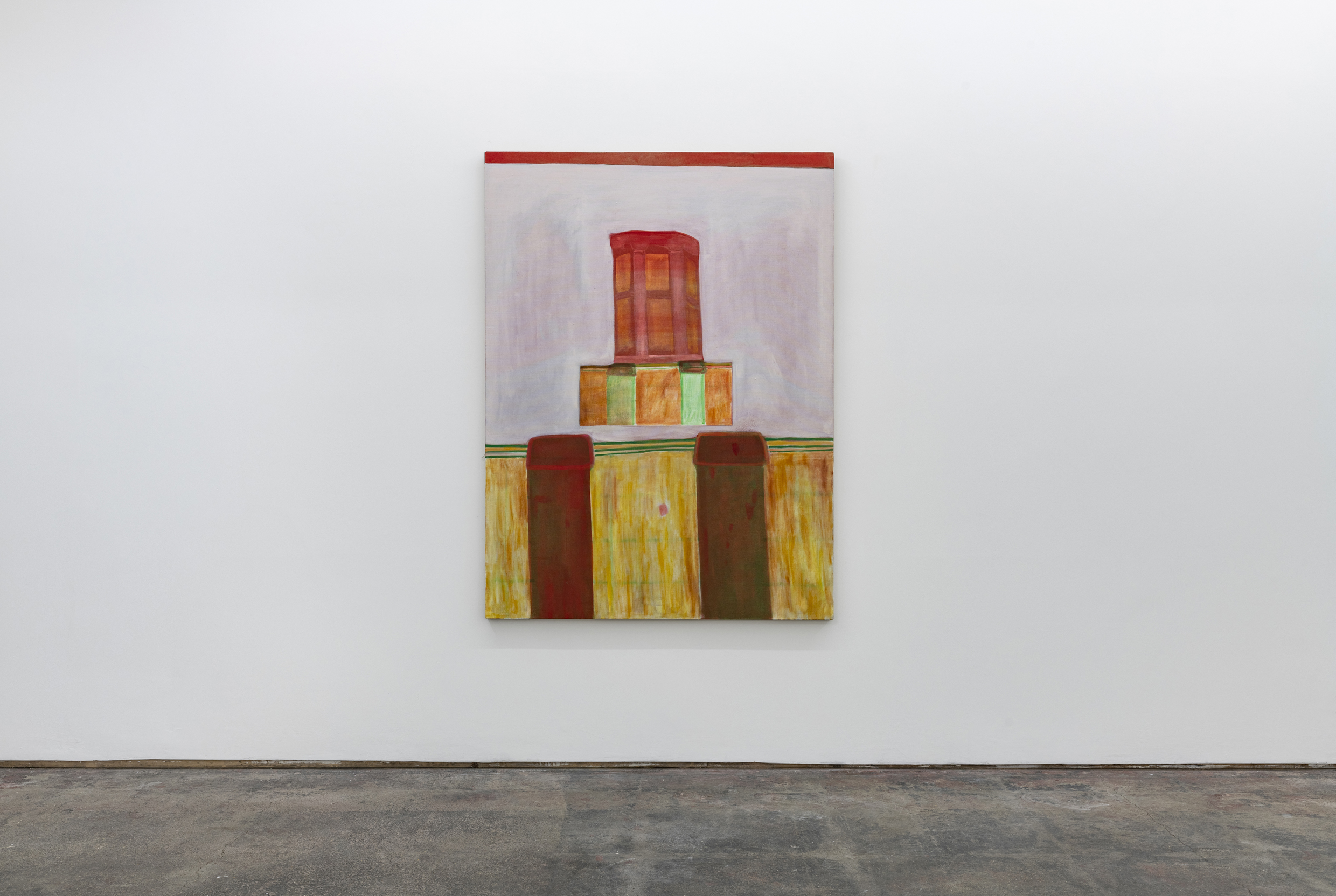 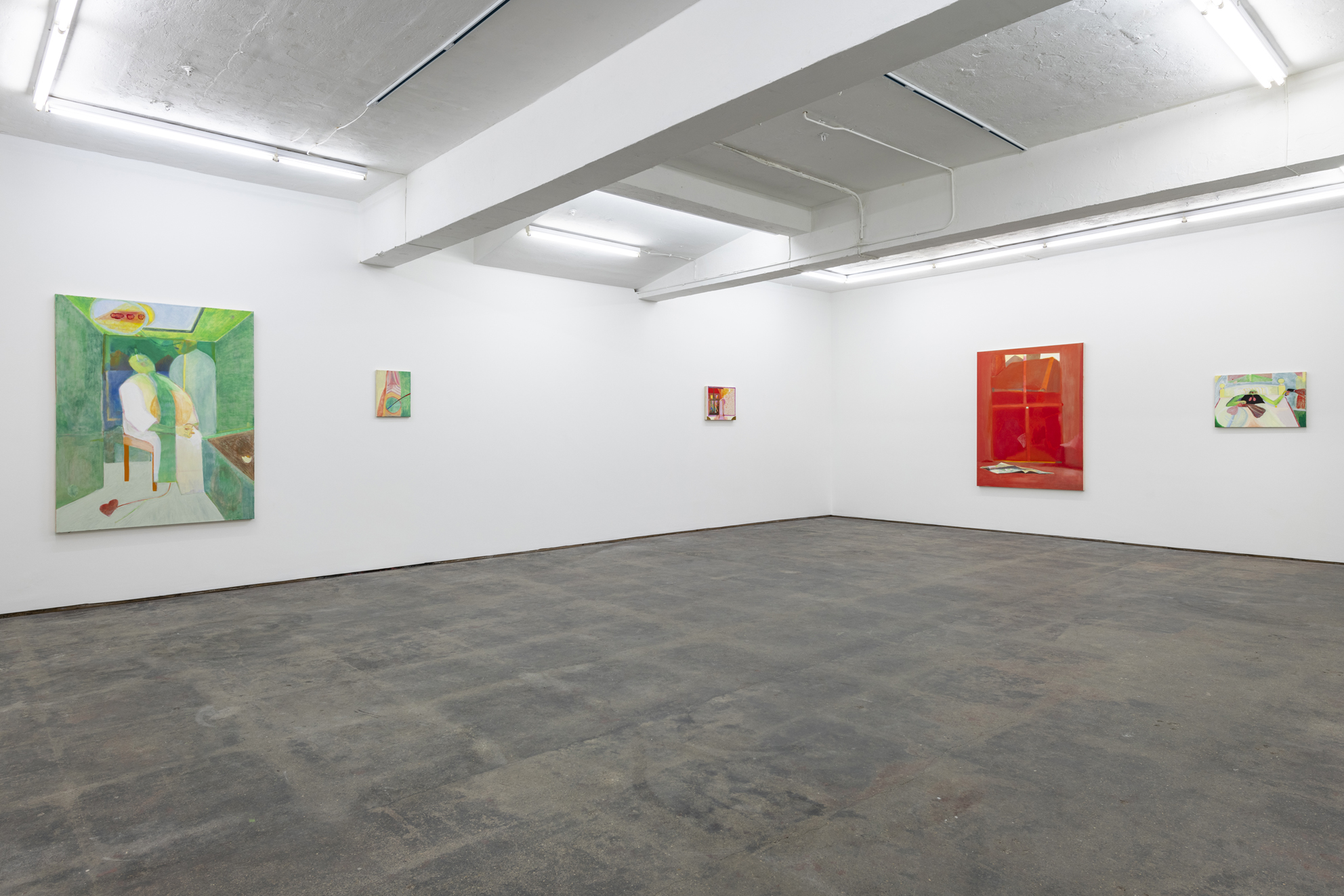 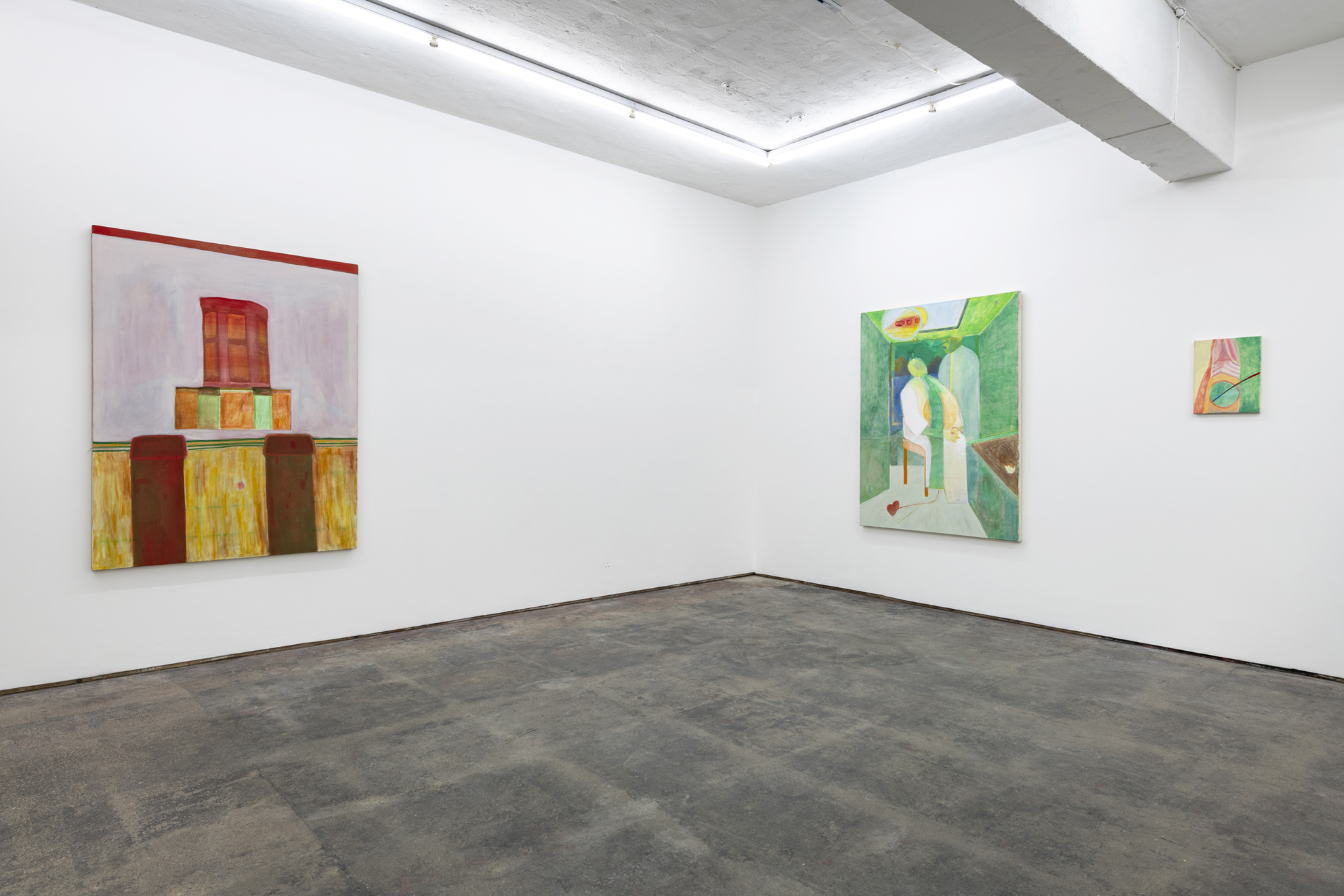 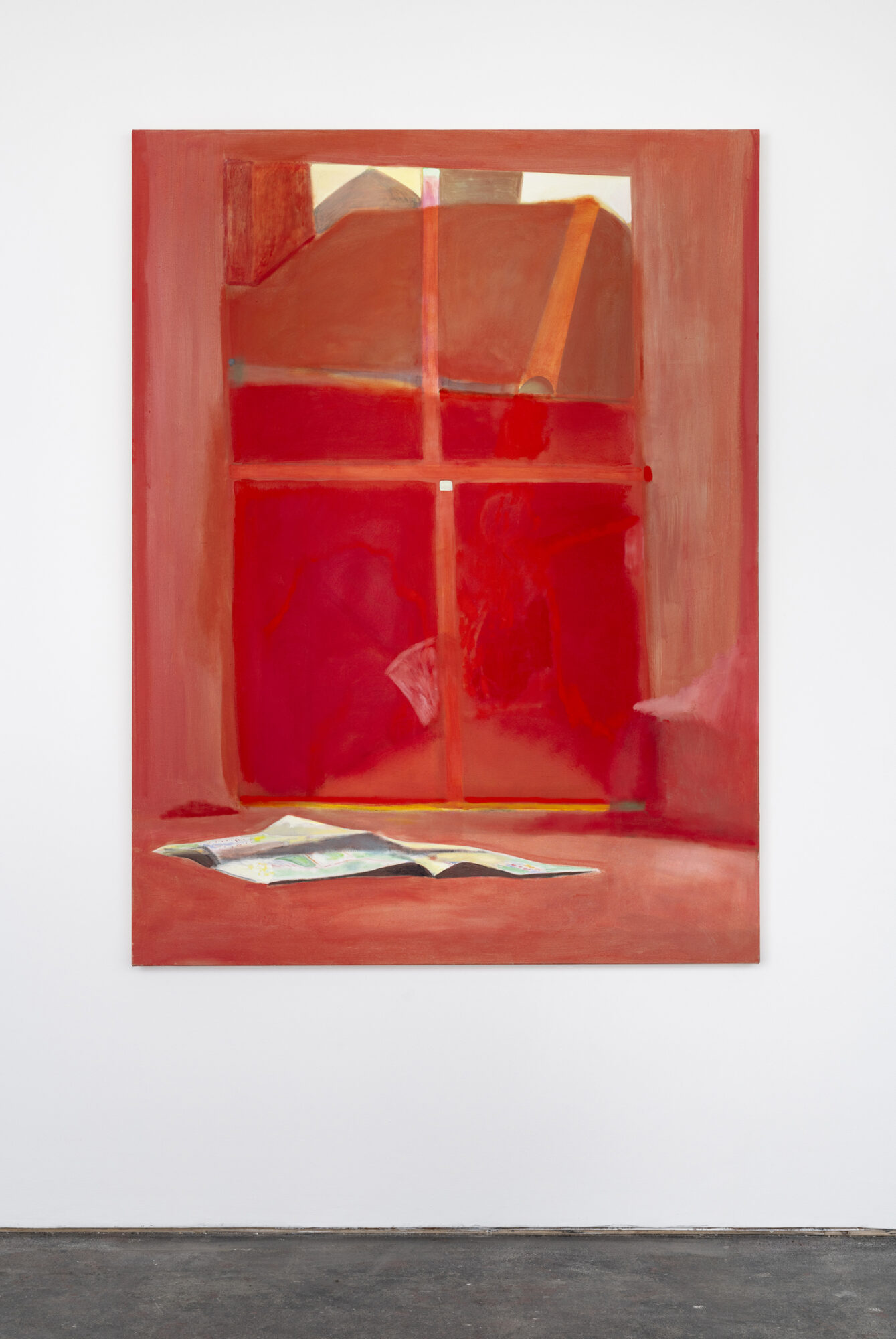 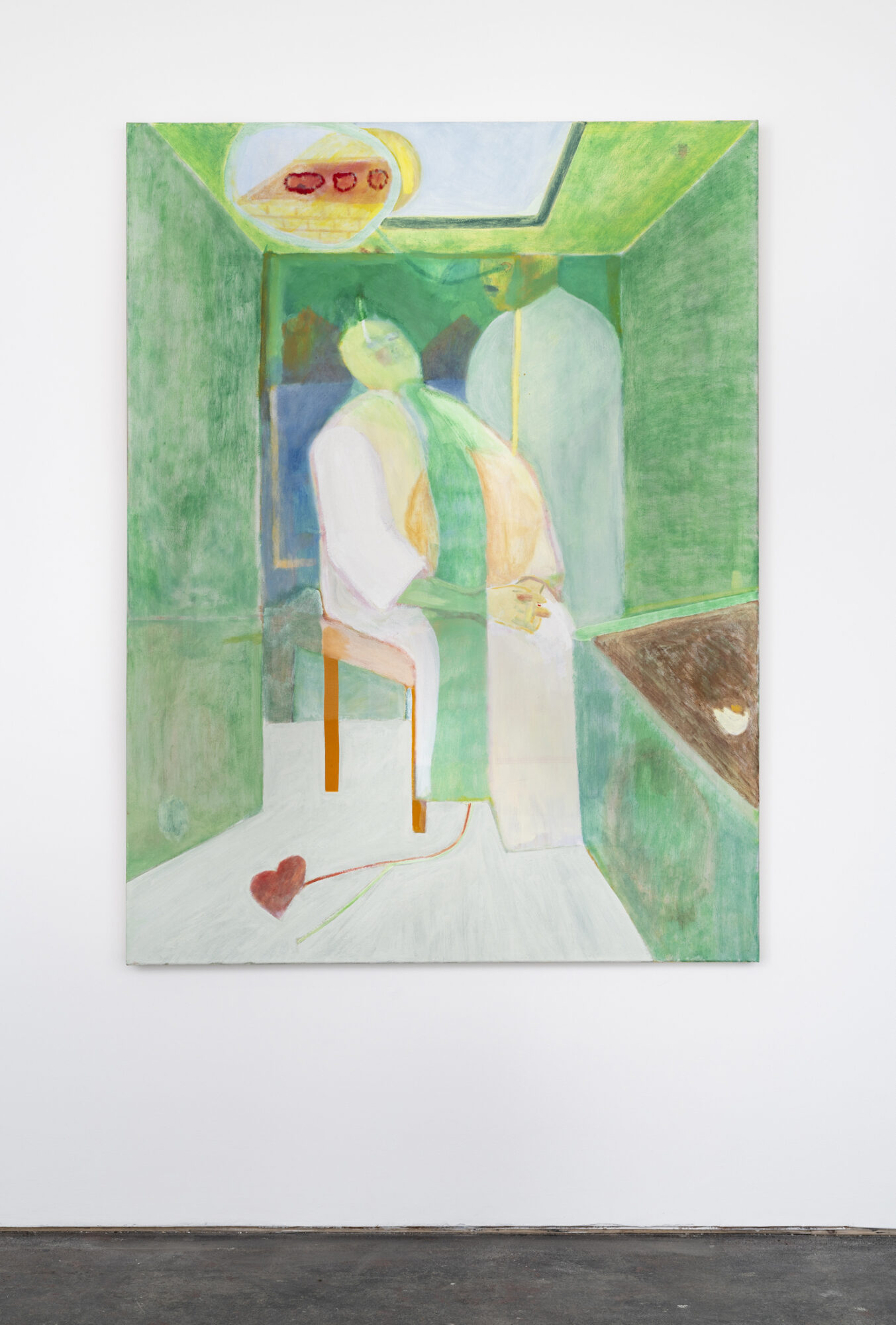 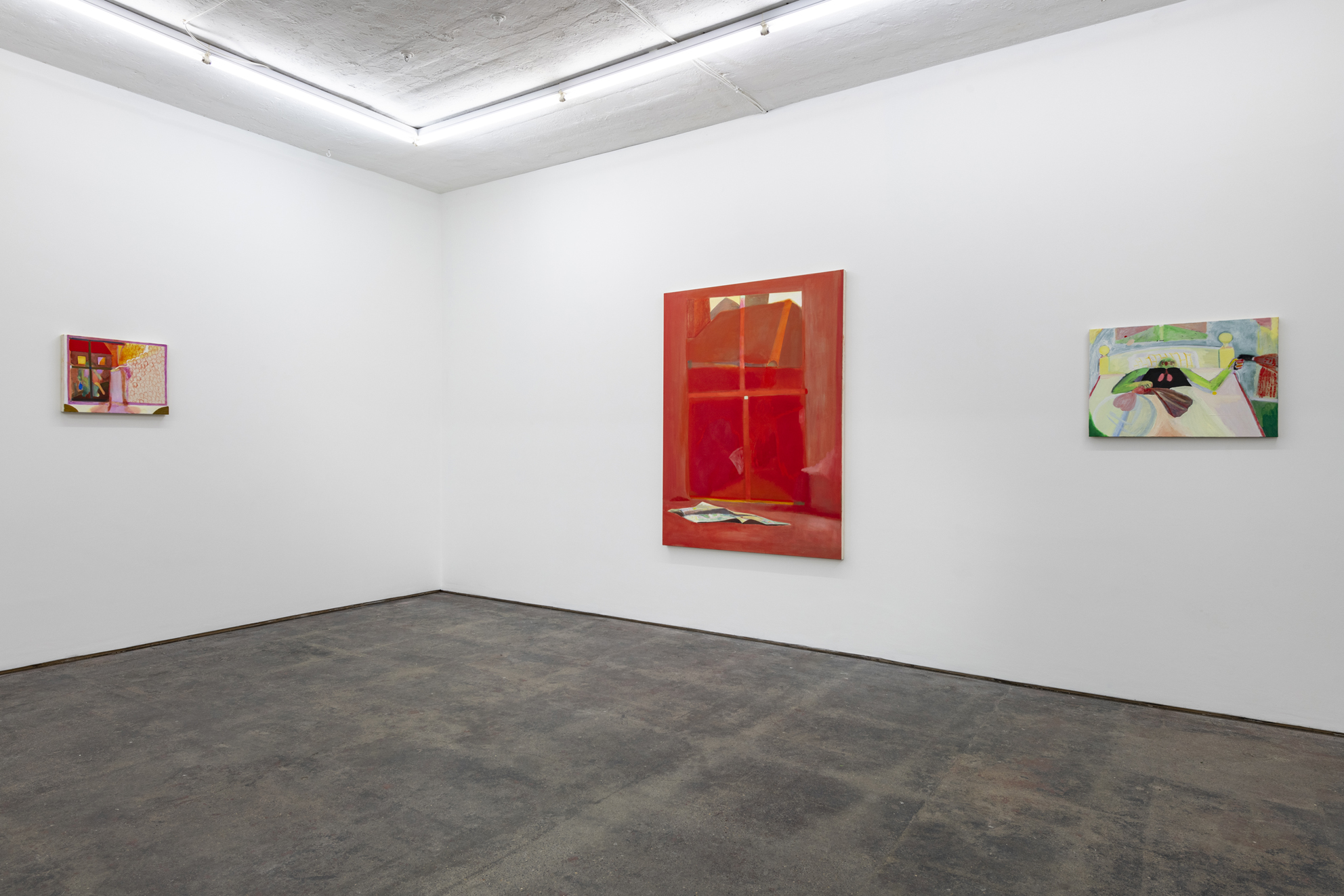 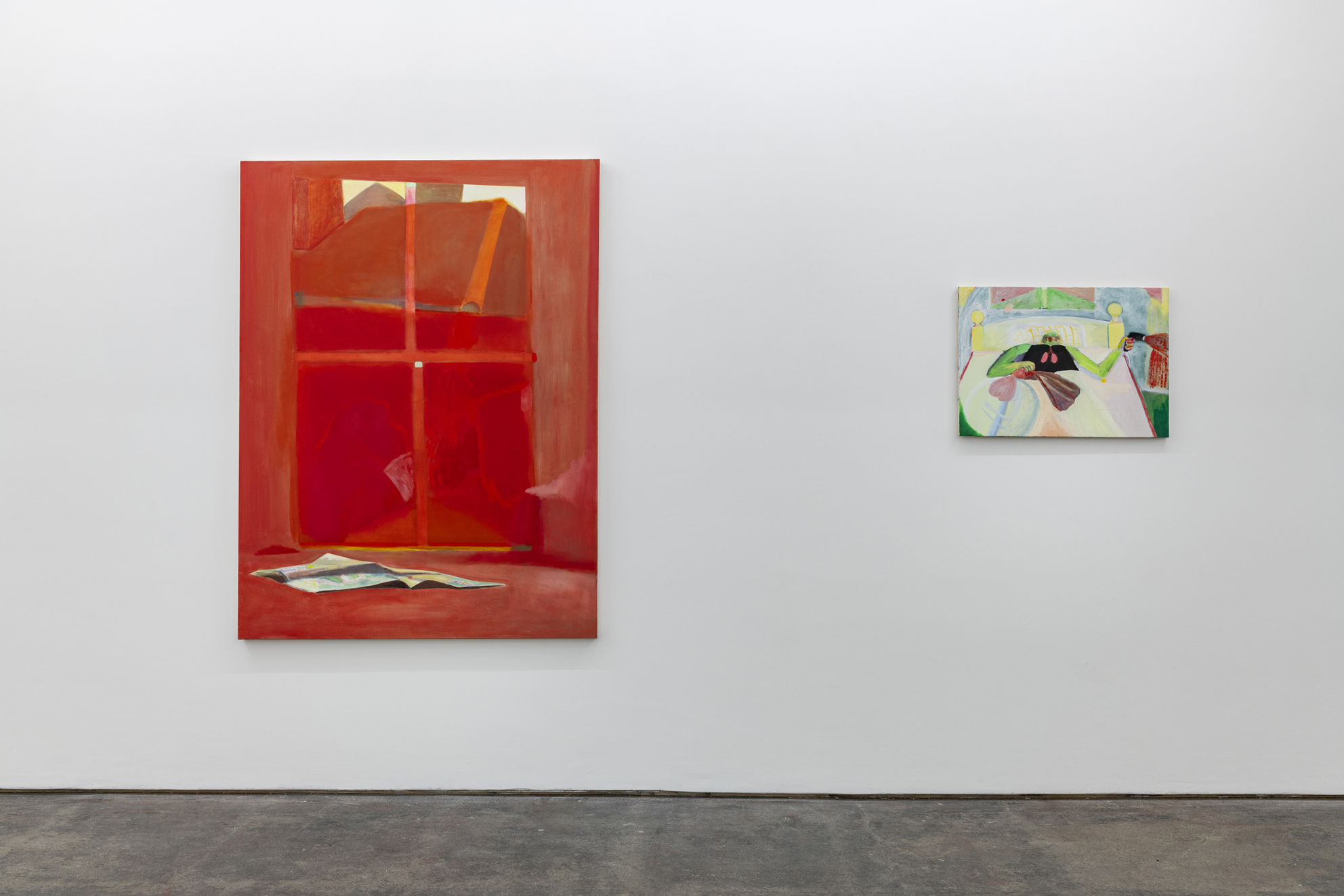 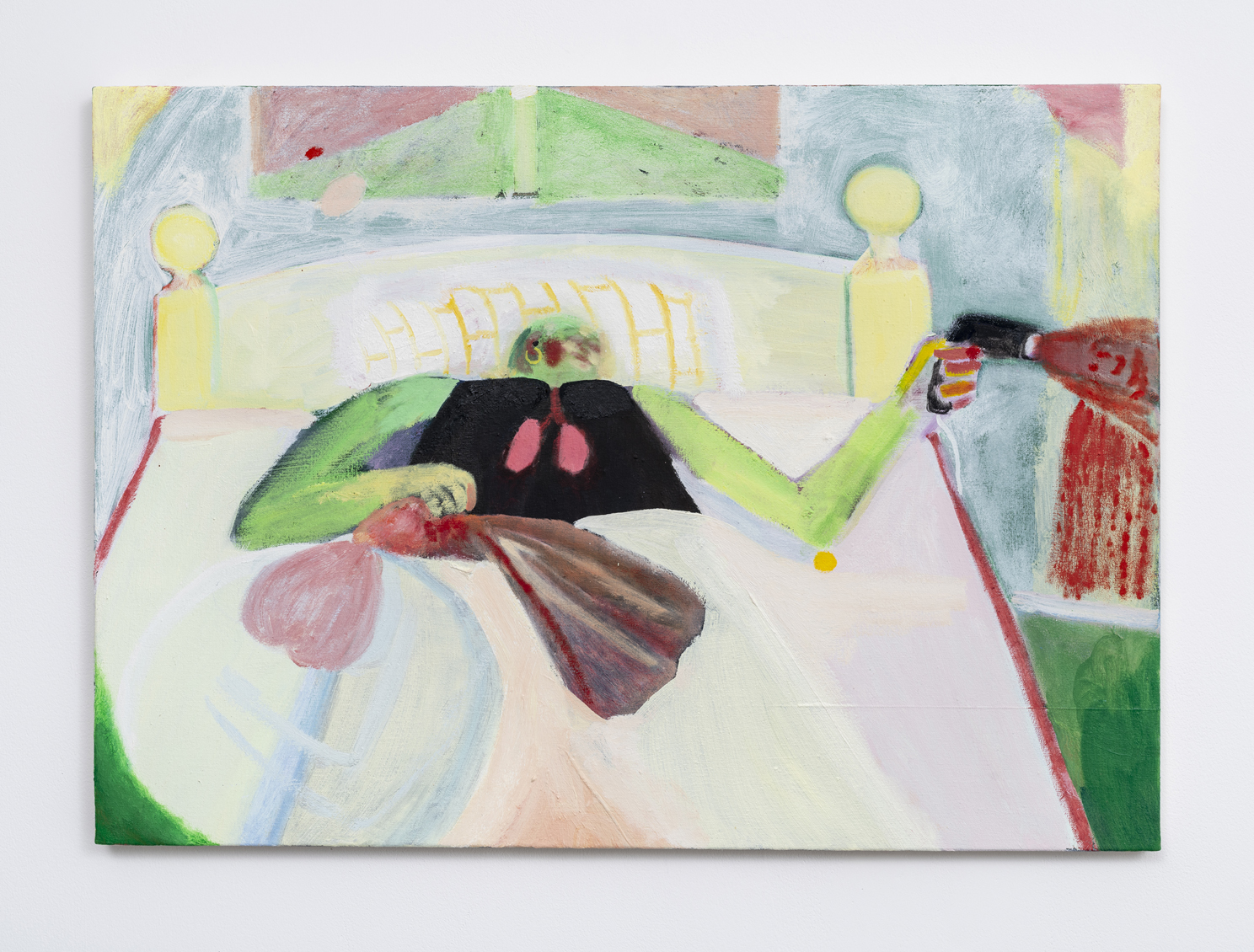 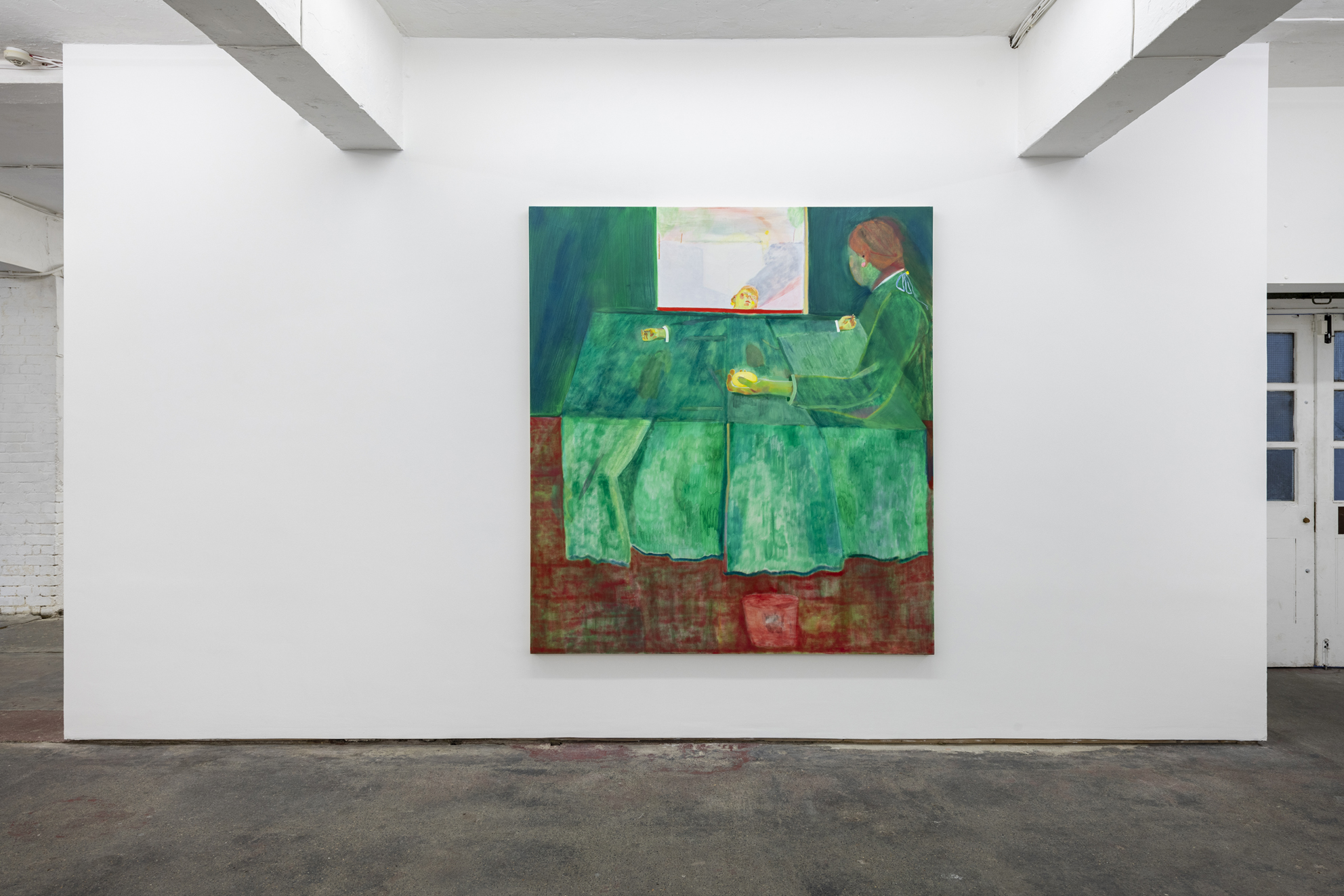 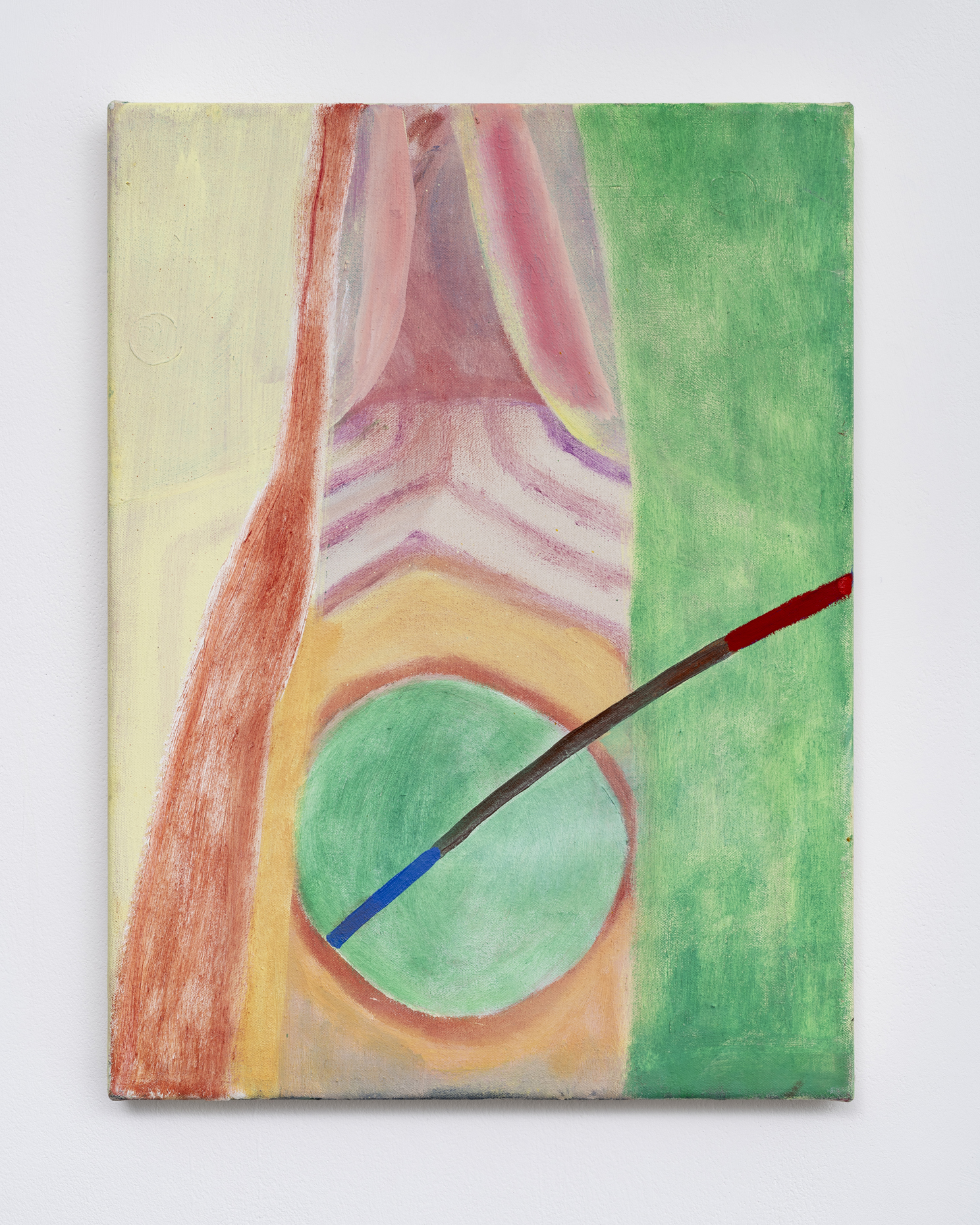 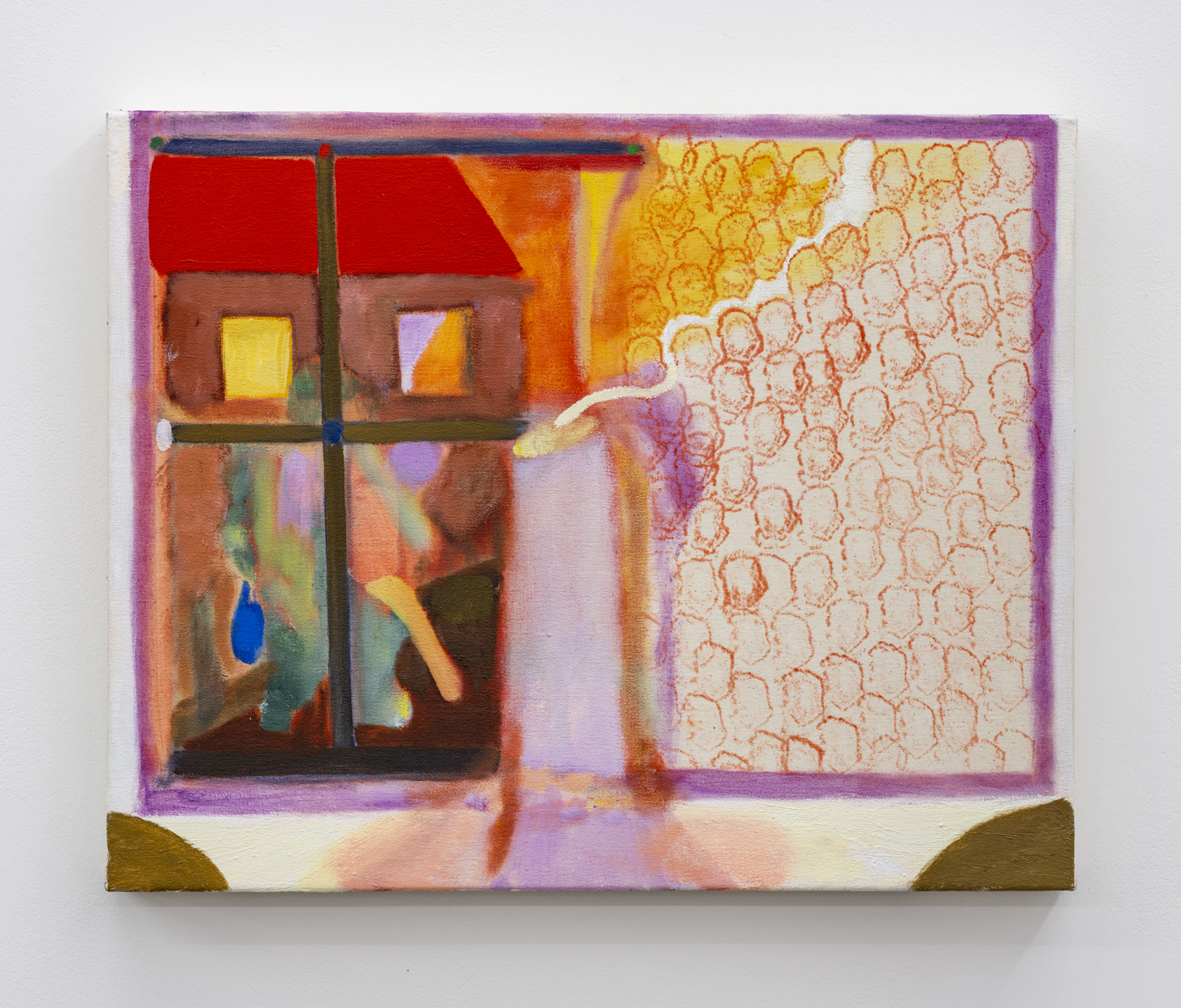 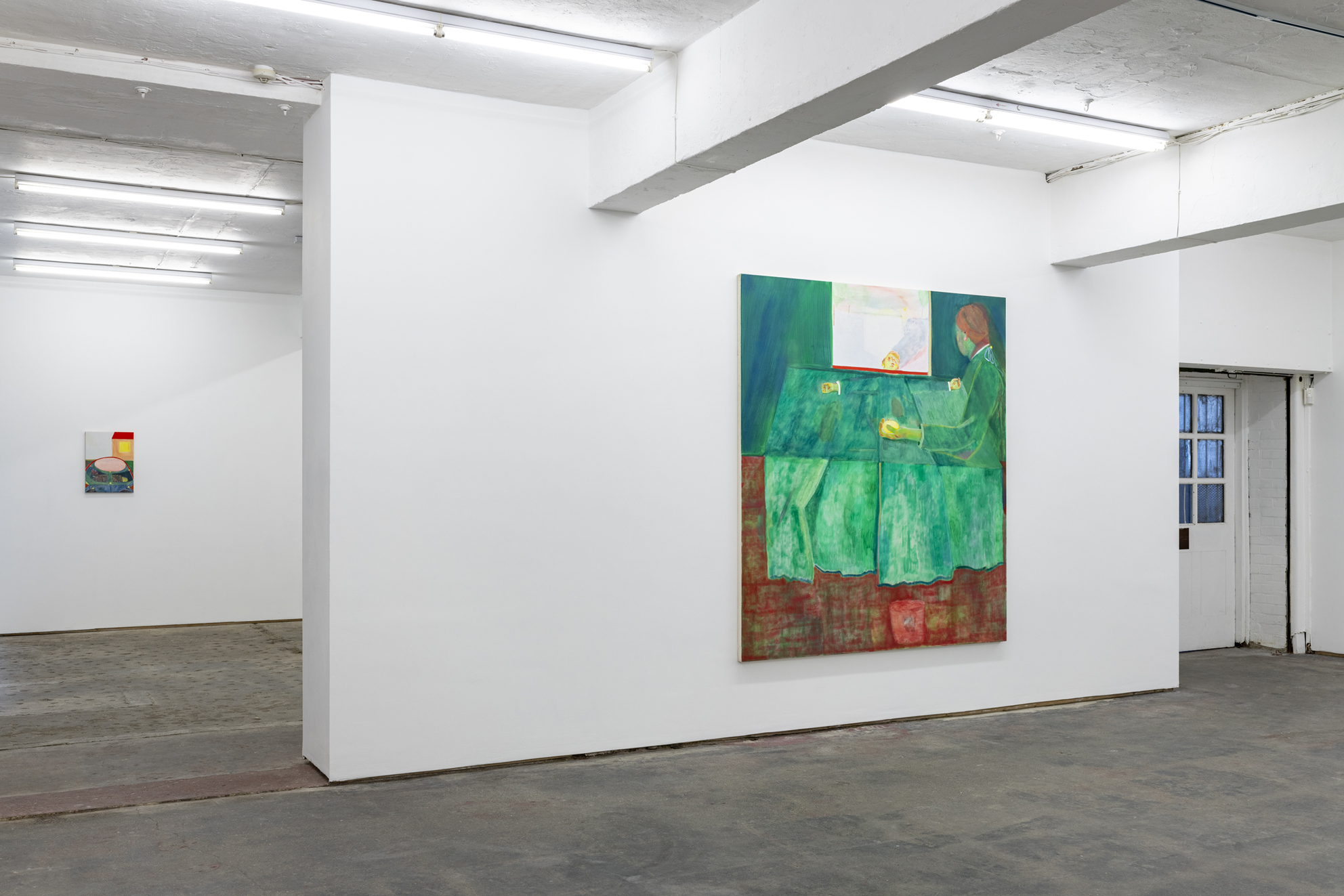 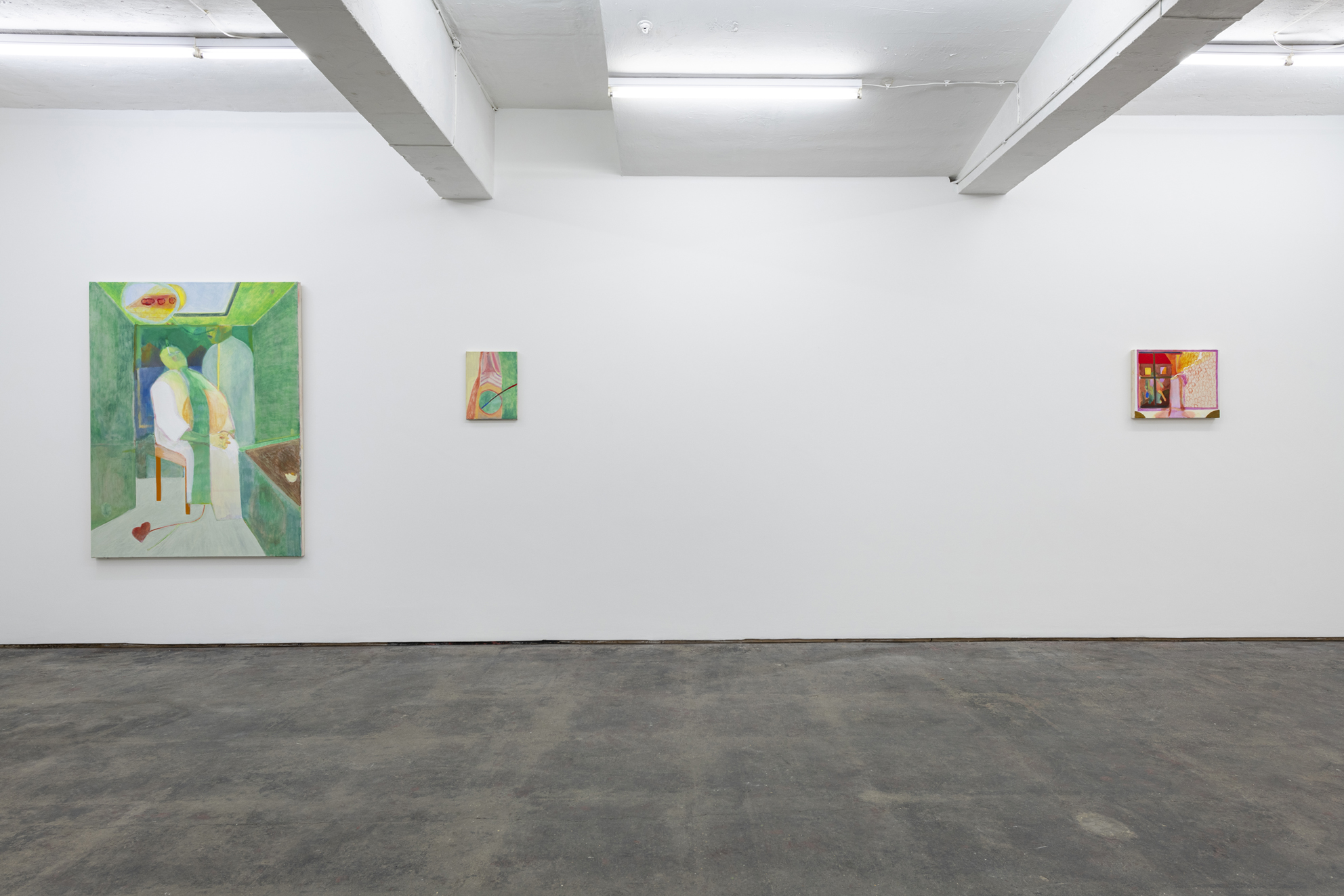 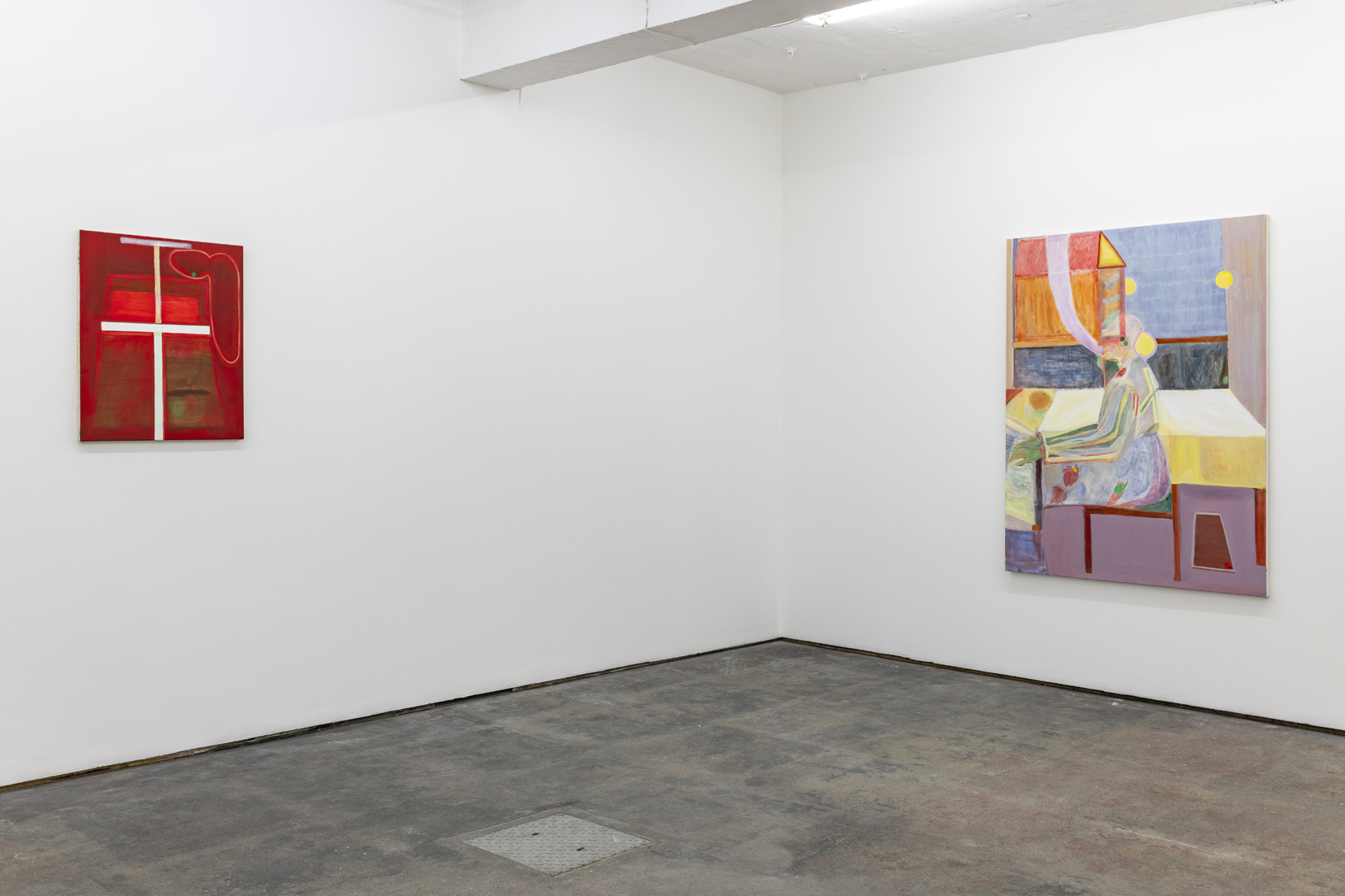 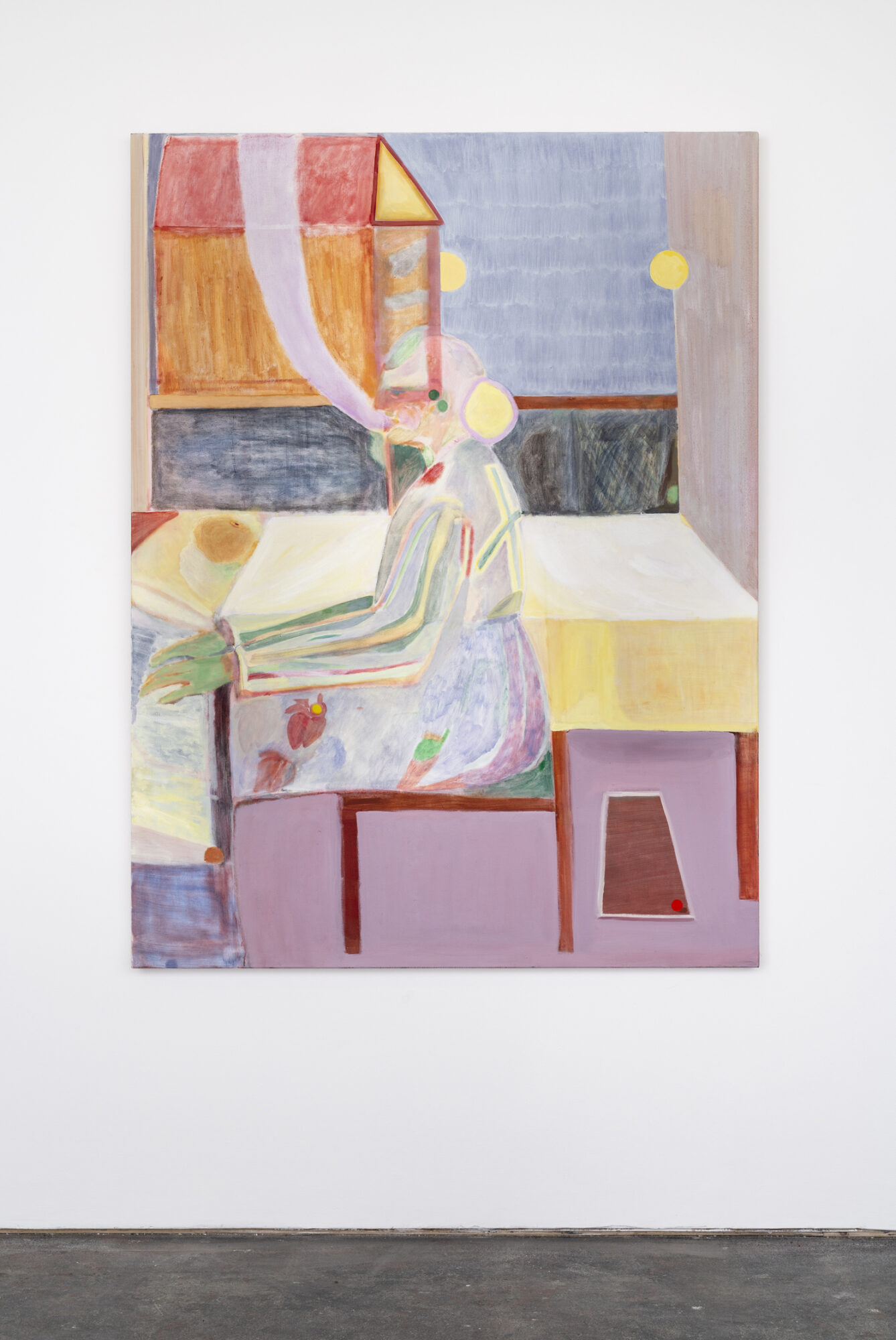 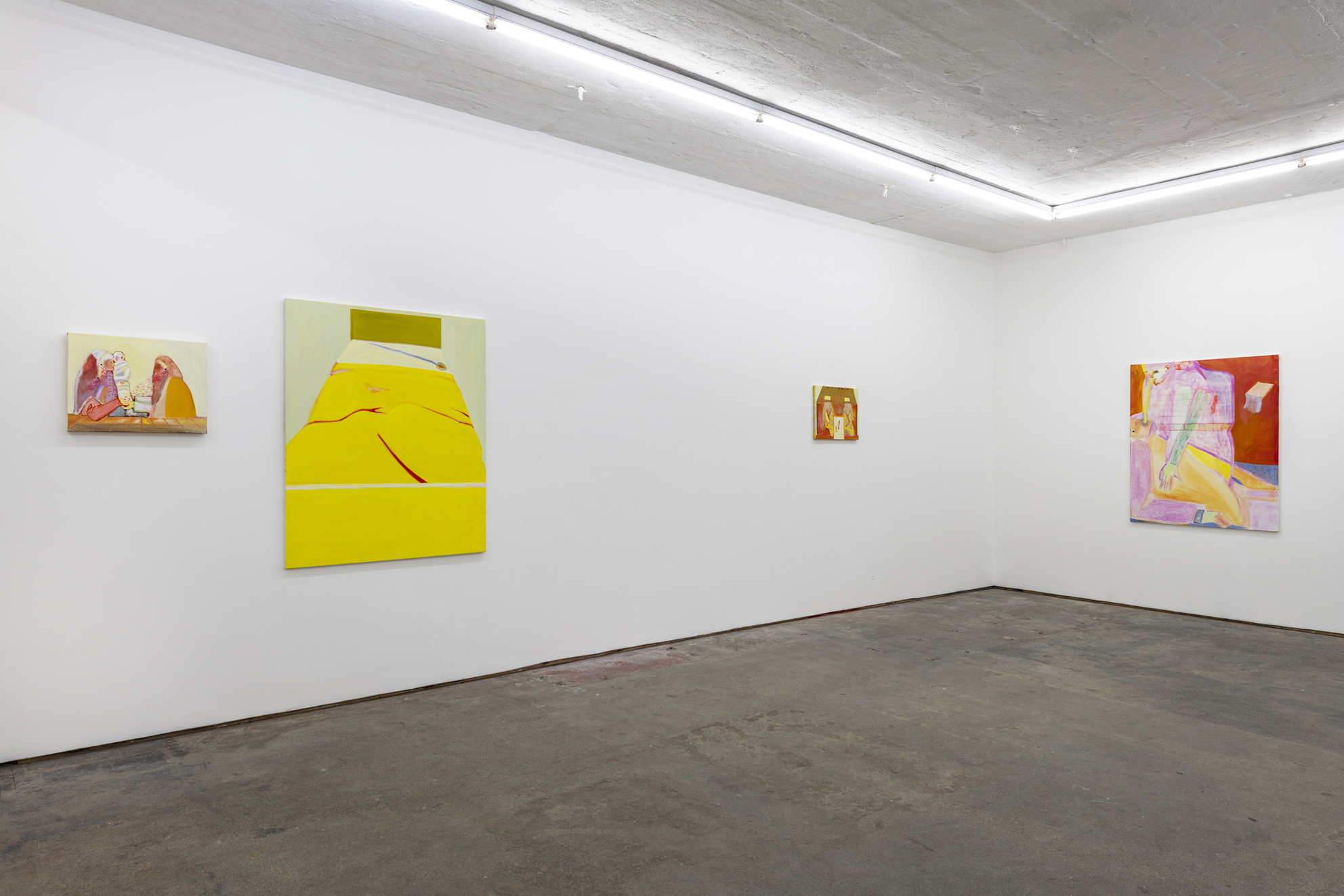 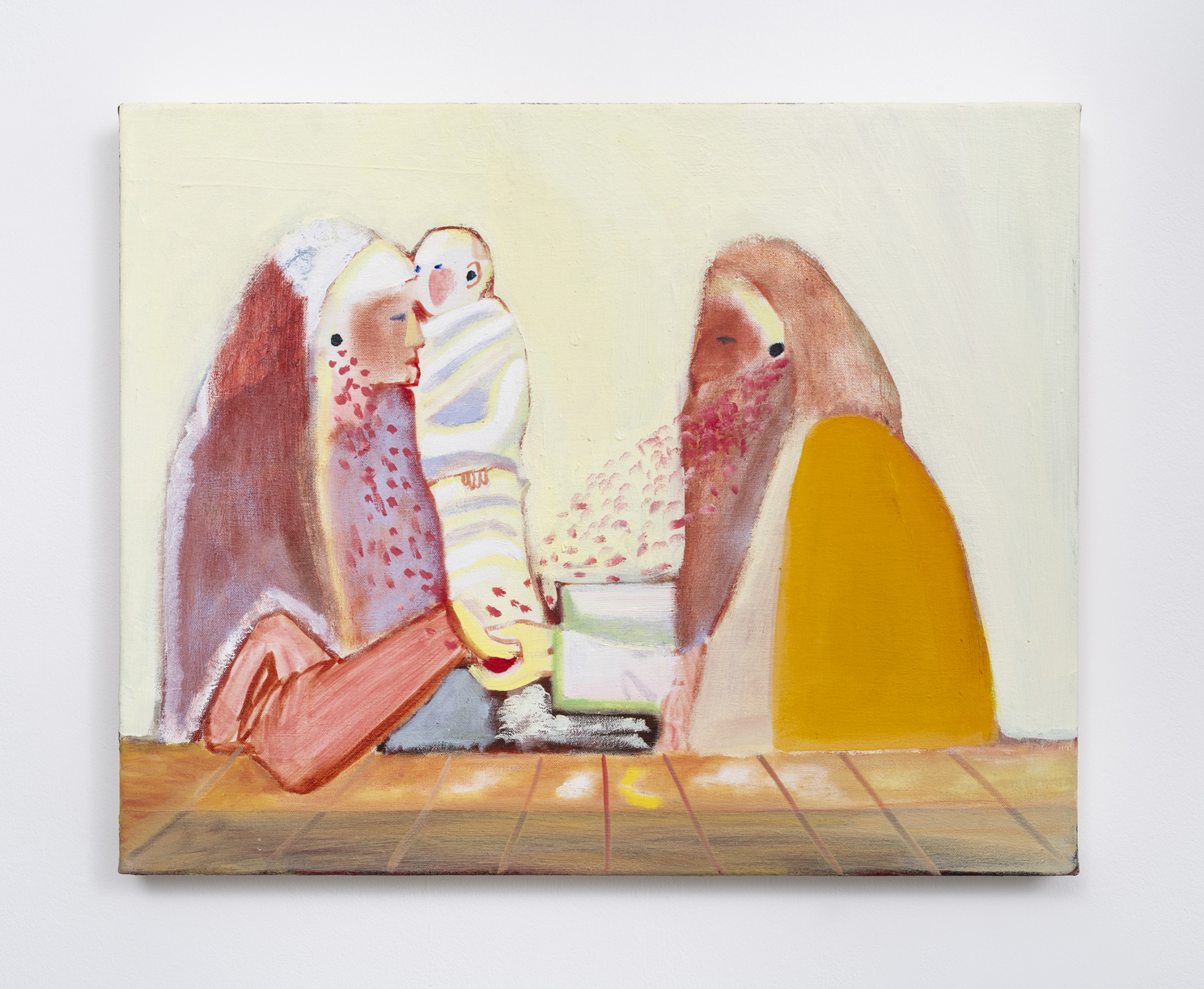 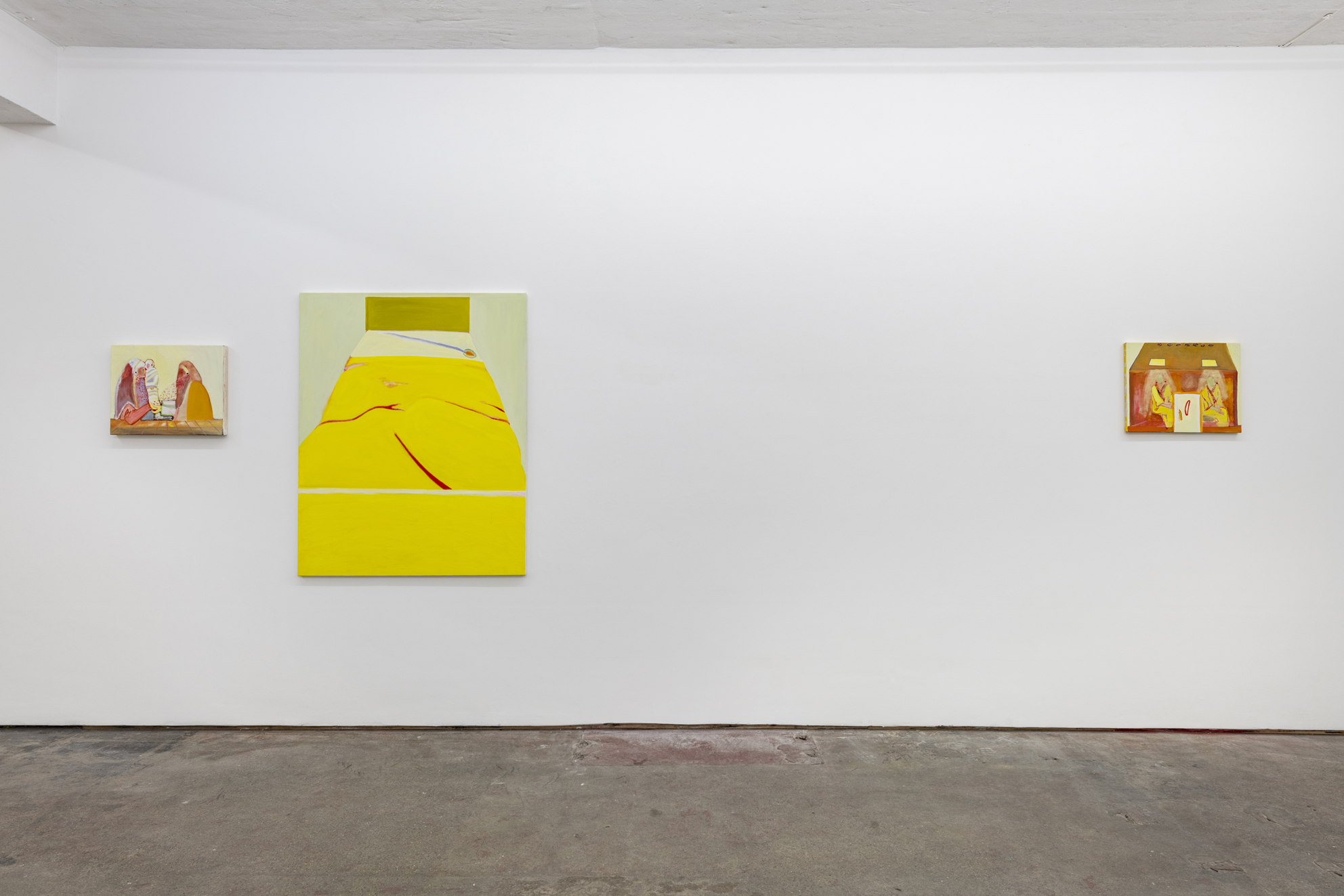 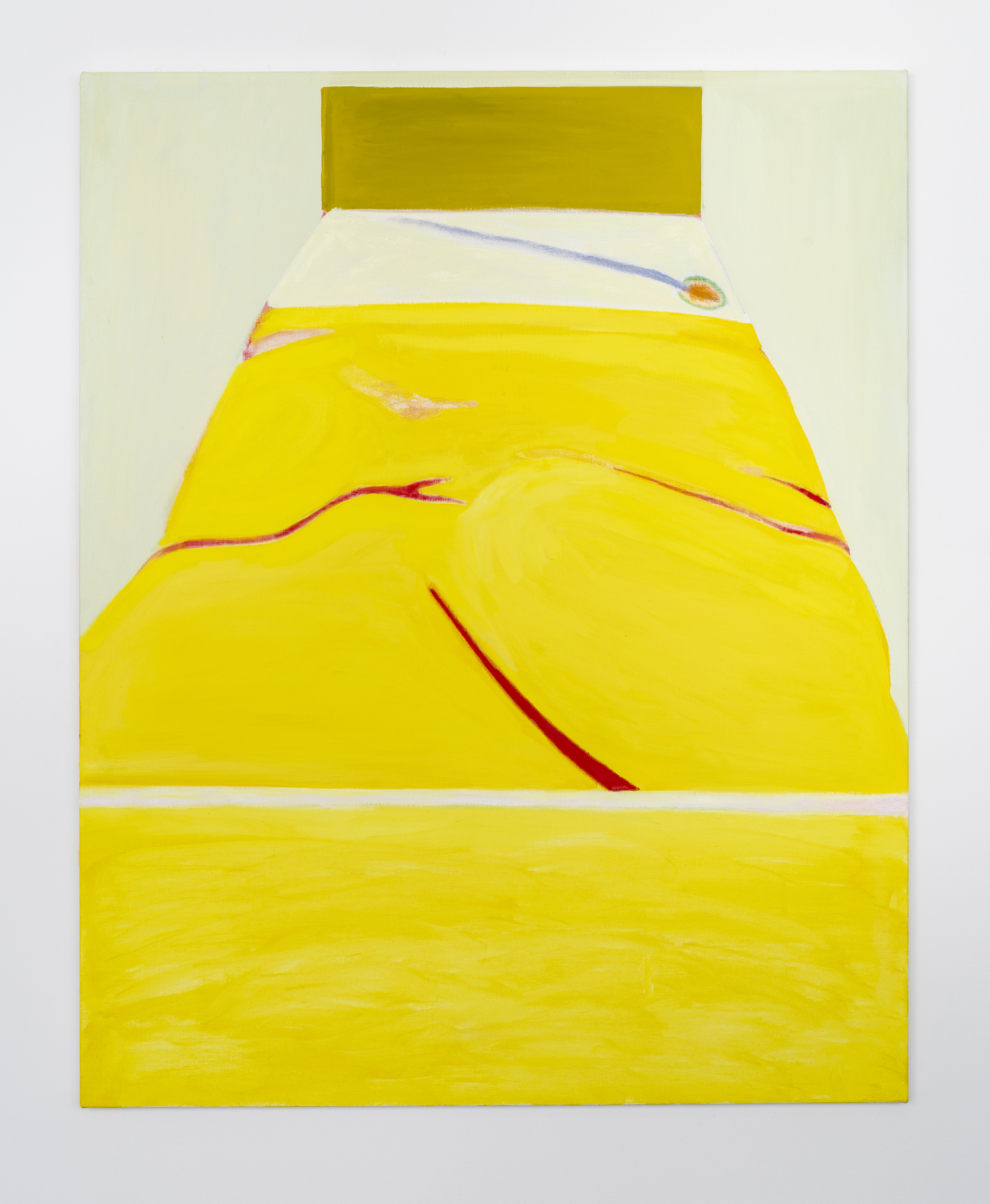 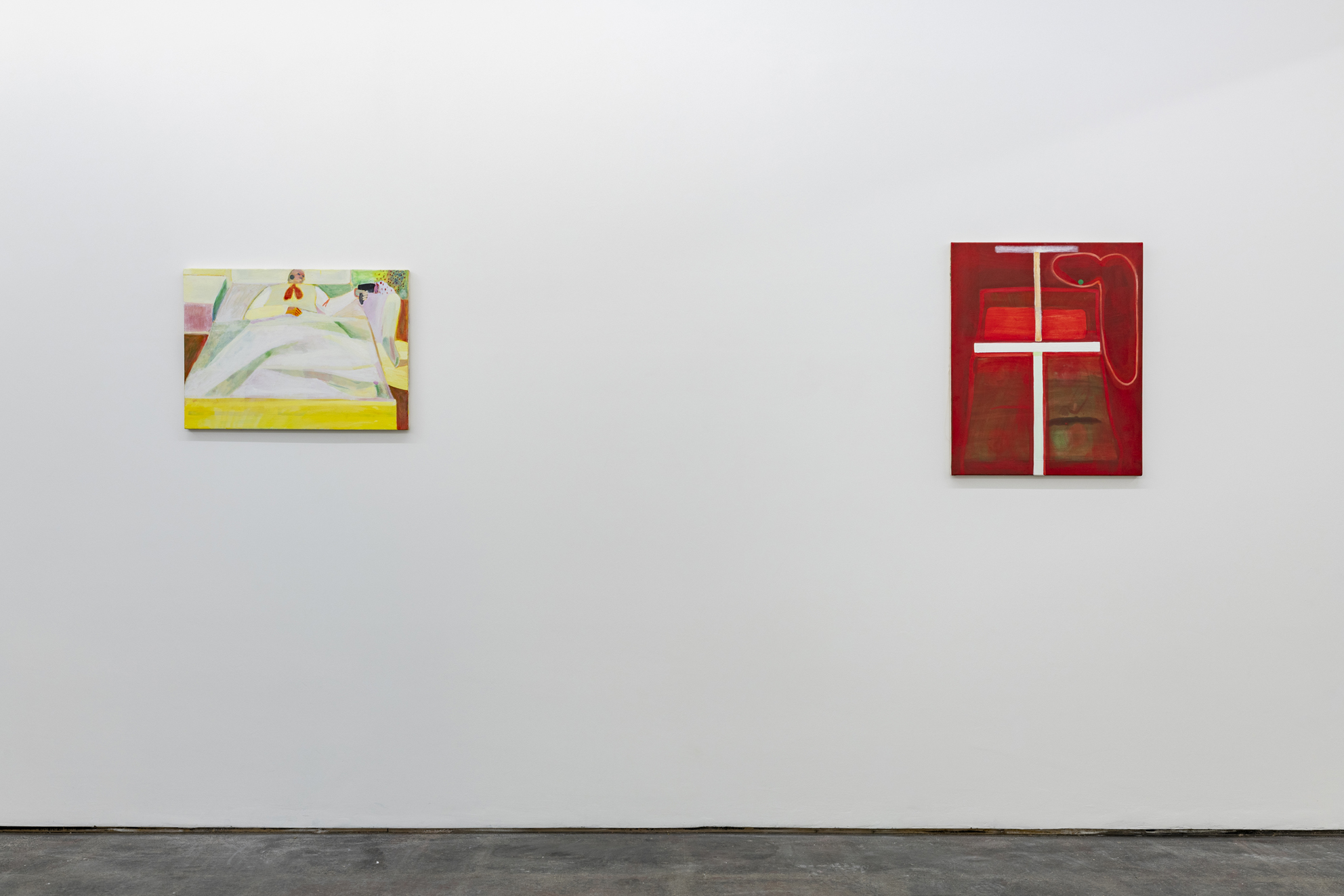 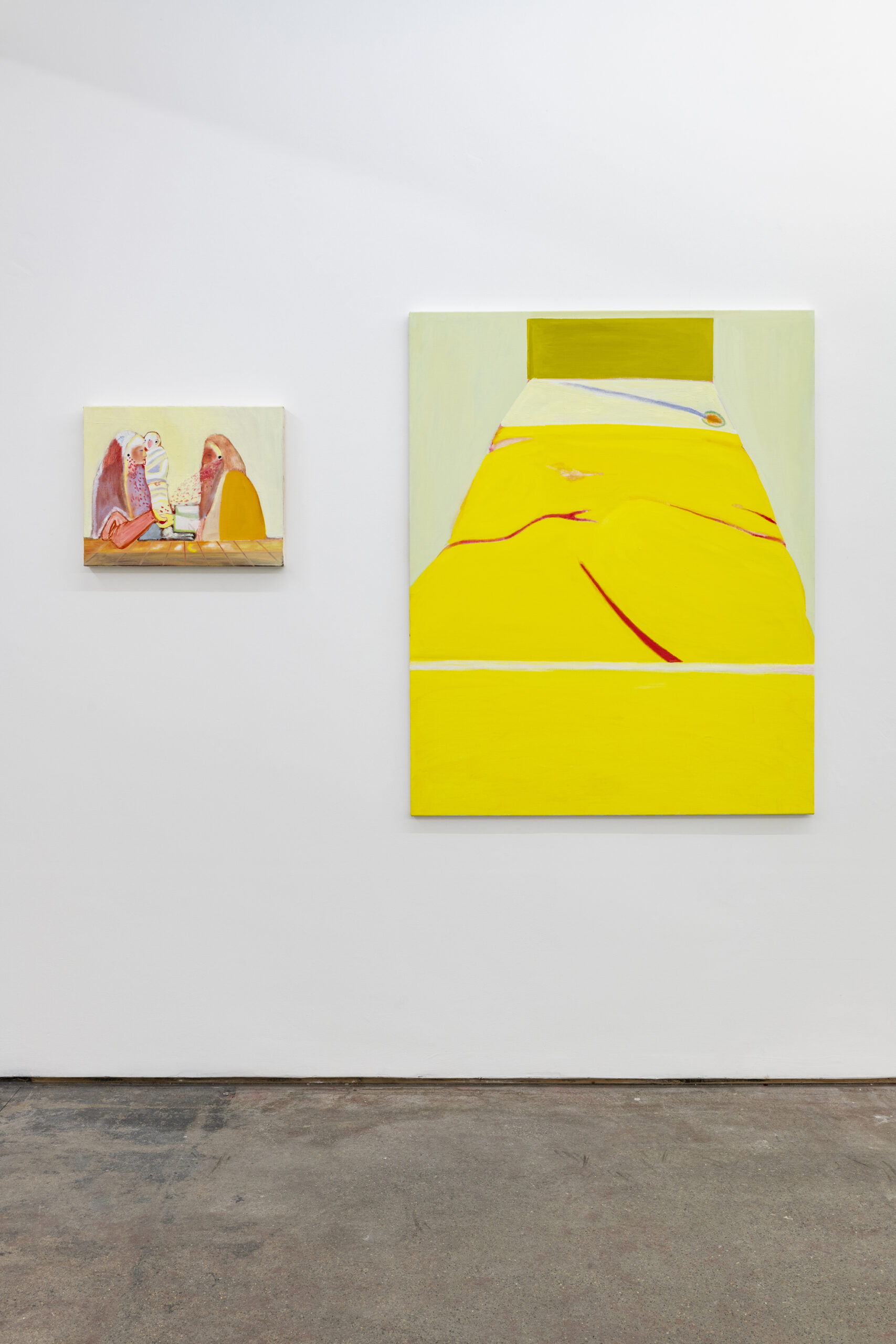 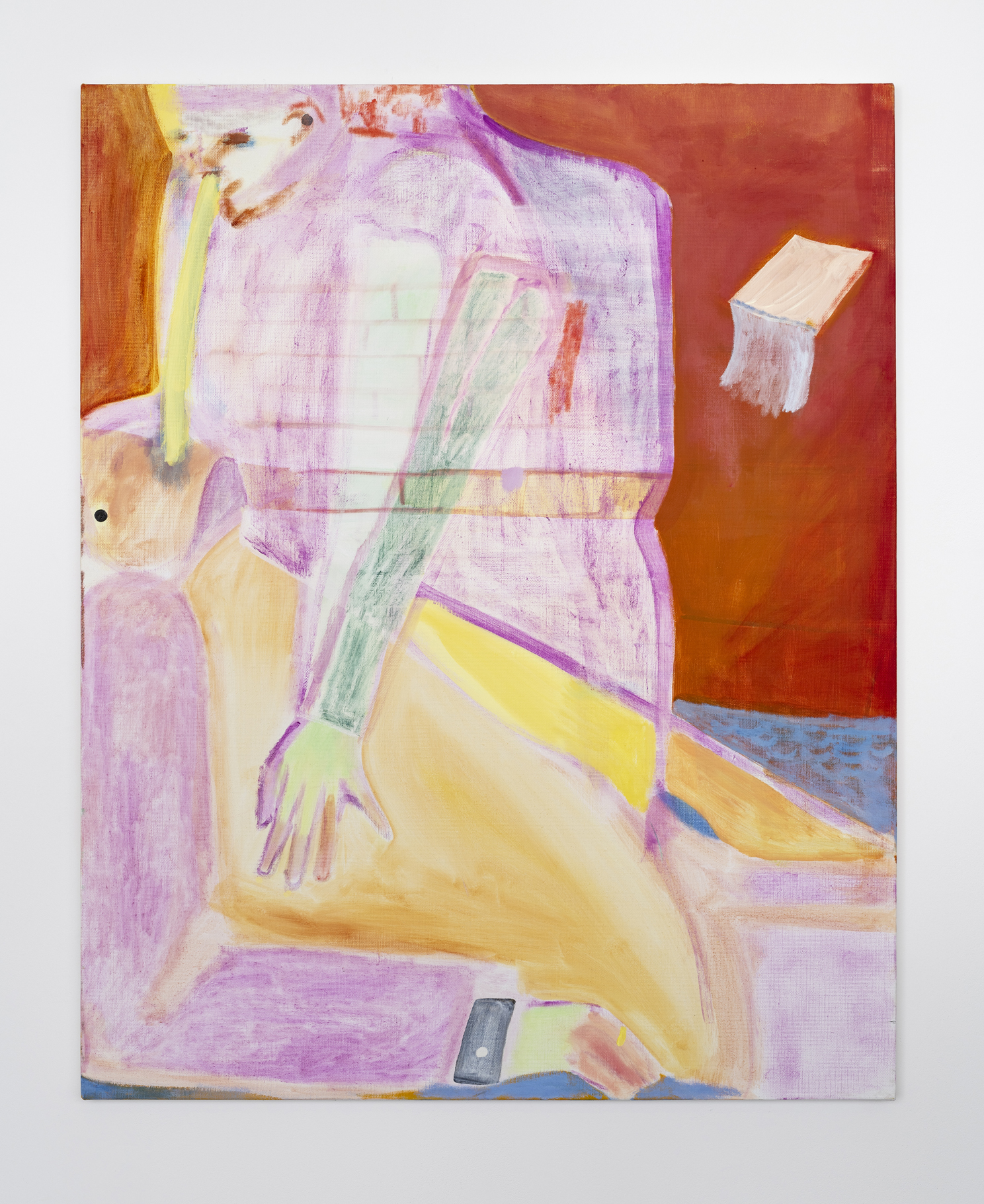 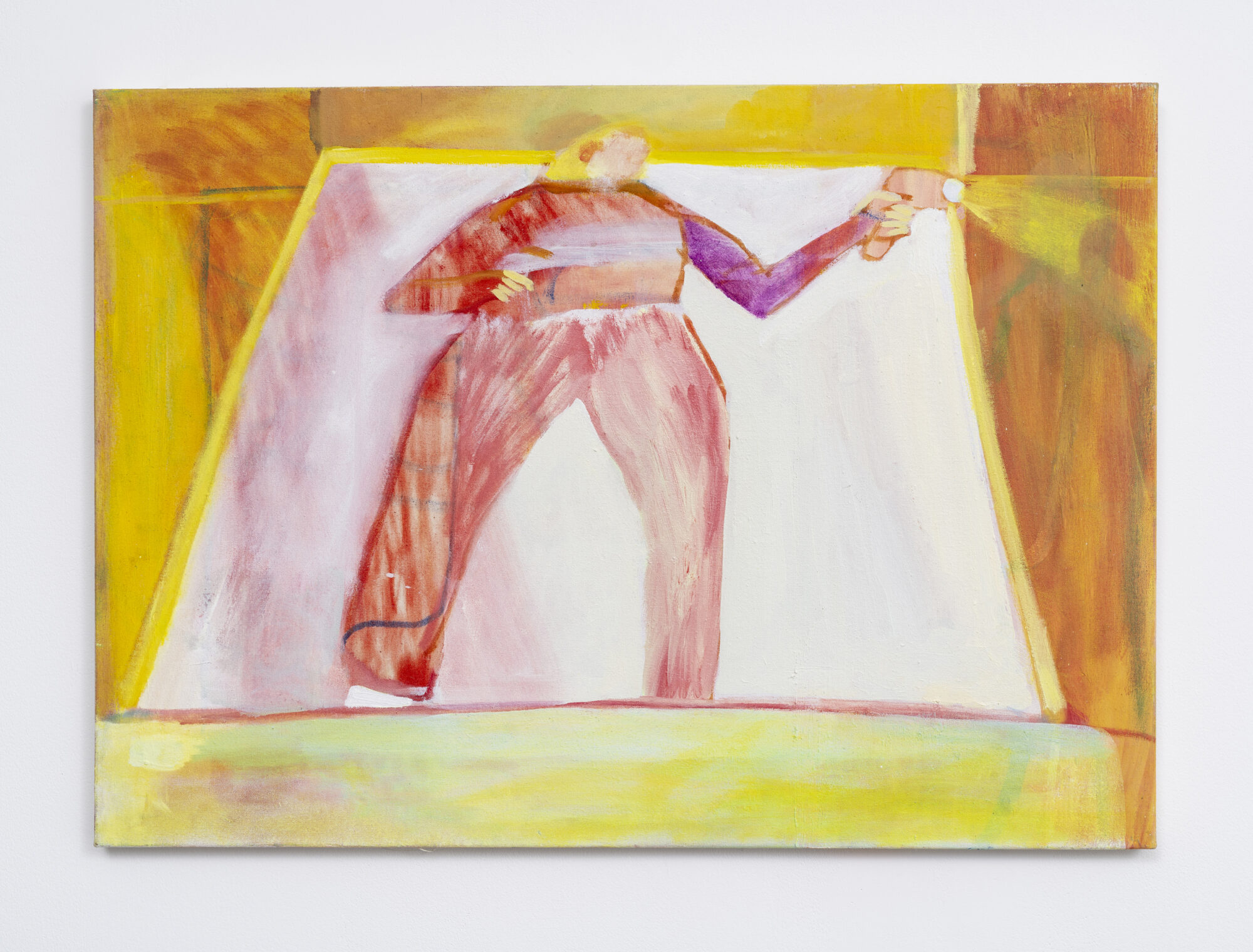 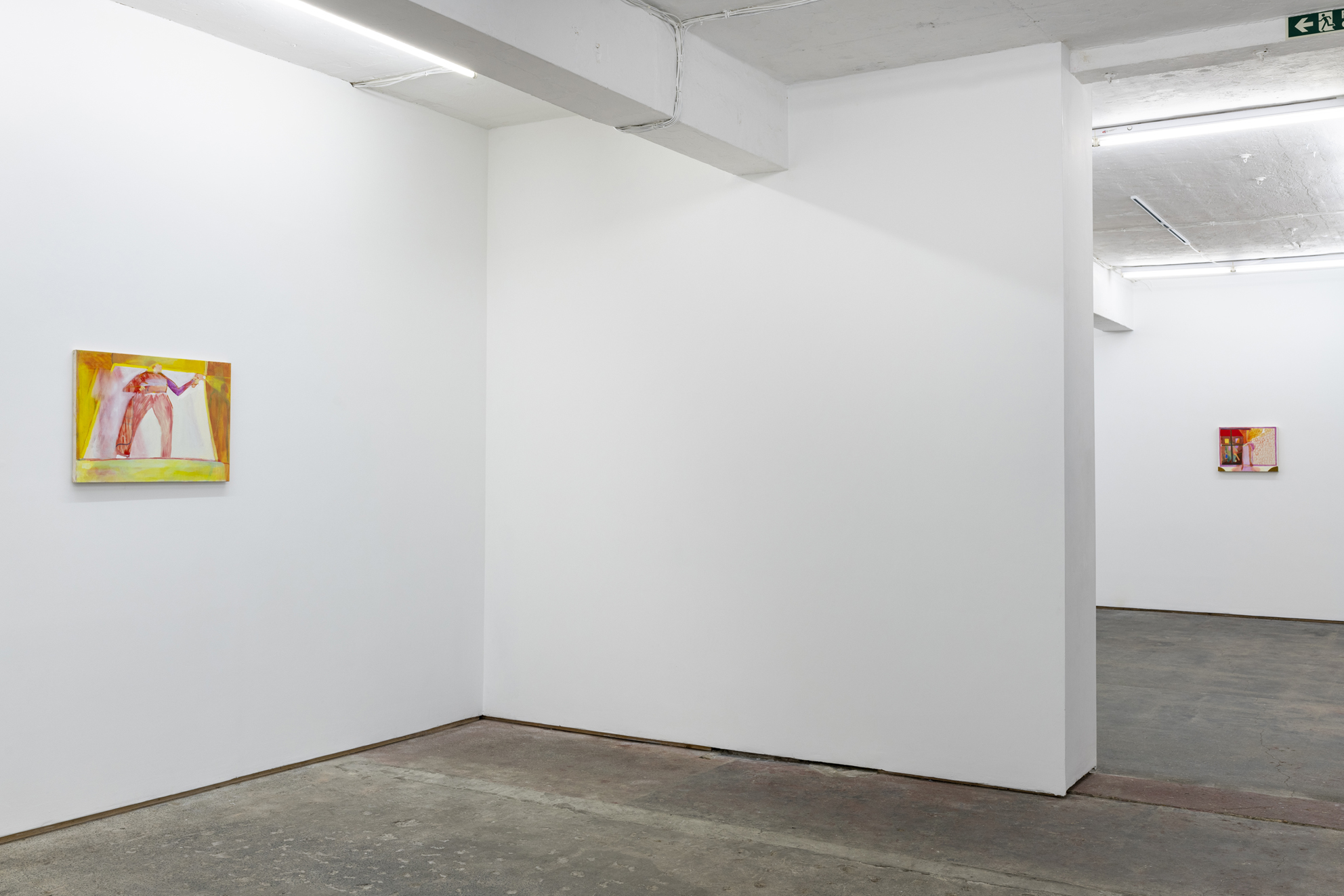 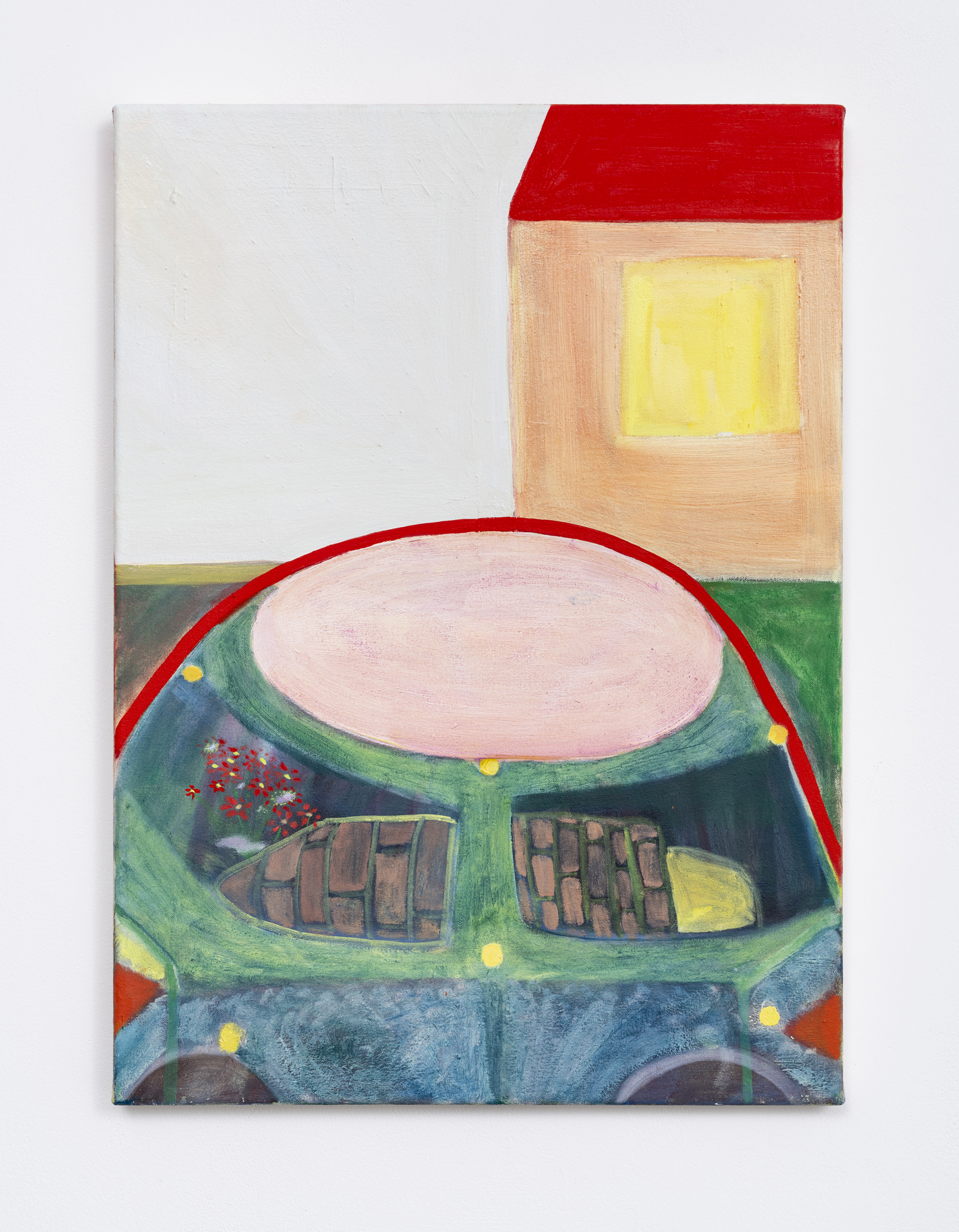 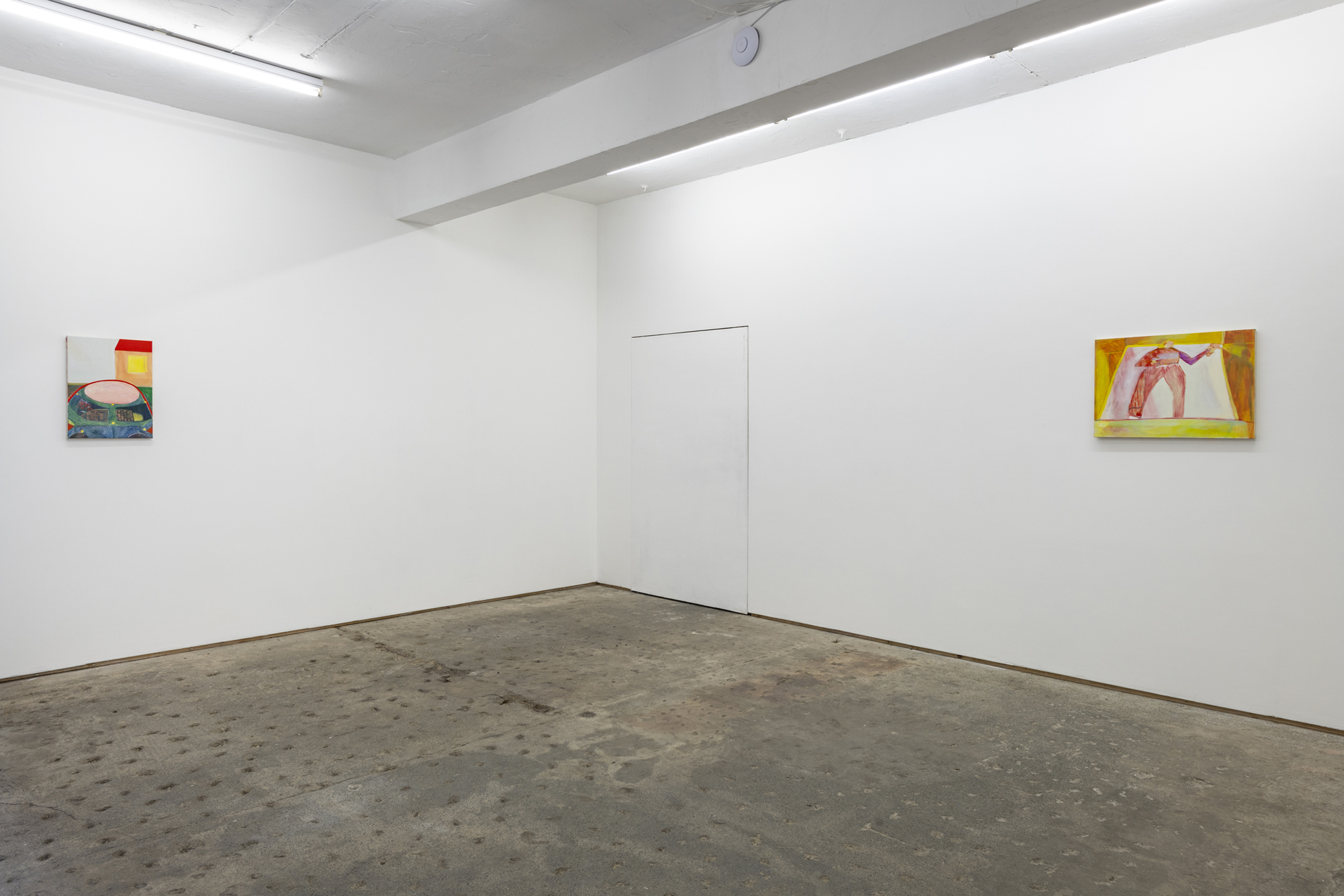