For Echoes of the Ornamental Garden, the work of Victoria Adam, Gabriele Beveridge and Richard Paul is brought together by a shared exploration of the transcendent, metaphysical and mythical properties of particular materials. Stone, metal, glass, are no longer cold, dead elements; they inhabit their very own life force, an innate ontology and the capacity for exuding energy into the world beyond their physical substance. Perhaps.

Once a reading of the alignments and spatial energies inside the gallery has been undertaken, Victoria Adam will position objects accordingly within the exhibition space. Adam’s intervention might be a delicate arrangement of materials that require intimate examination from the viewer, yet this ostensibly modest display of placed objects is highly performative. The composition becomes constellation: an un-pencilled dot-to-dot of objects which evoke an enigmatic sense of connectivity, energy, and flow between one another. Substances deployed within works can include oils, metallic jewellery, domestic chemicals, polished plaster and crushed granite, cosmetics, beeswax and garlic.

Gabriele Beveridge uses chrome rails and shop wall panels as the basis for her two large works. The familiar structures are repurposed but not incongruously; their revised display strategies still recall their original functions. Within Prophetic Souls (2018), coloured glass orbs fold around the polished chrome bars that support and enclose them: tinted breath made solid. The translucent forms suspended in space, at once precarious but also protected. Clouds (2018) is an arrangement of shop display panels interspersed geometrically across the wall. Nail varnish has been used to colour the newer perforated peg-boards, forming an array of nebulous horizons, while the older panels, taken from a cosmetics shop, exude accumulated grime.

All that is solid (2017) is projected in gallery two, a 13-minute video by Richard Paul in which a narrator describes an unspecified city, the materials constituting its construction, and the myths connected to these material elements. Close-up images of crystals, stone and metals float gently in space before the viewer, captured using stereographic photography, rendering them in three dimensions, almost touchable. Meanwhile, a dulcet voice describes wheels rolling over iron pyrite streets, how quartz governs a subterranean electronics systems and how concrete is constructed into towers and geometric barriers. The title of the work is taken from The Communist Manifesto, where Marx and Engels proffer all that is solid, melts into air. As a substance is ingested to induce a hallucination or dream state, the cityscape warps, as does the consciousness of the narrator, who dreams of further, more fantastic materials.

Richard Paul (b. 1965, Paisley, Scotland) lives and works in London.  He has recently exhibited at Gallery Q, Tokyo, the Center for Fine Art Photography in Colorado, and Annely Juda, London. He has had two solo exhibitions at Theodore Art, New York,  You might find yourself  (2013) and Compound Noun (2011), preceded by a magnificent show I was a teenage hand model too at Seventeen (2009). 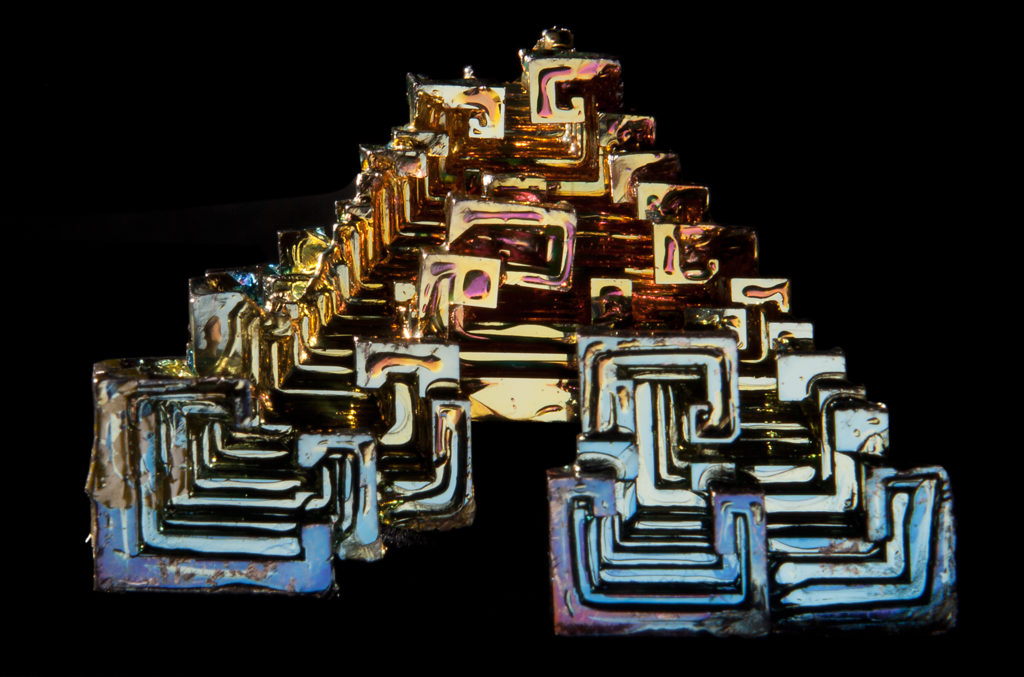 Screenshot from Richard Paul, All that is solid, 2017. Single channel 3D video with sound. 13 minutes. 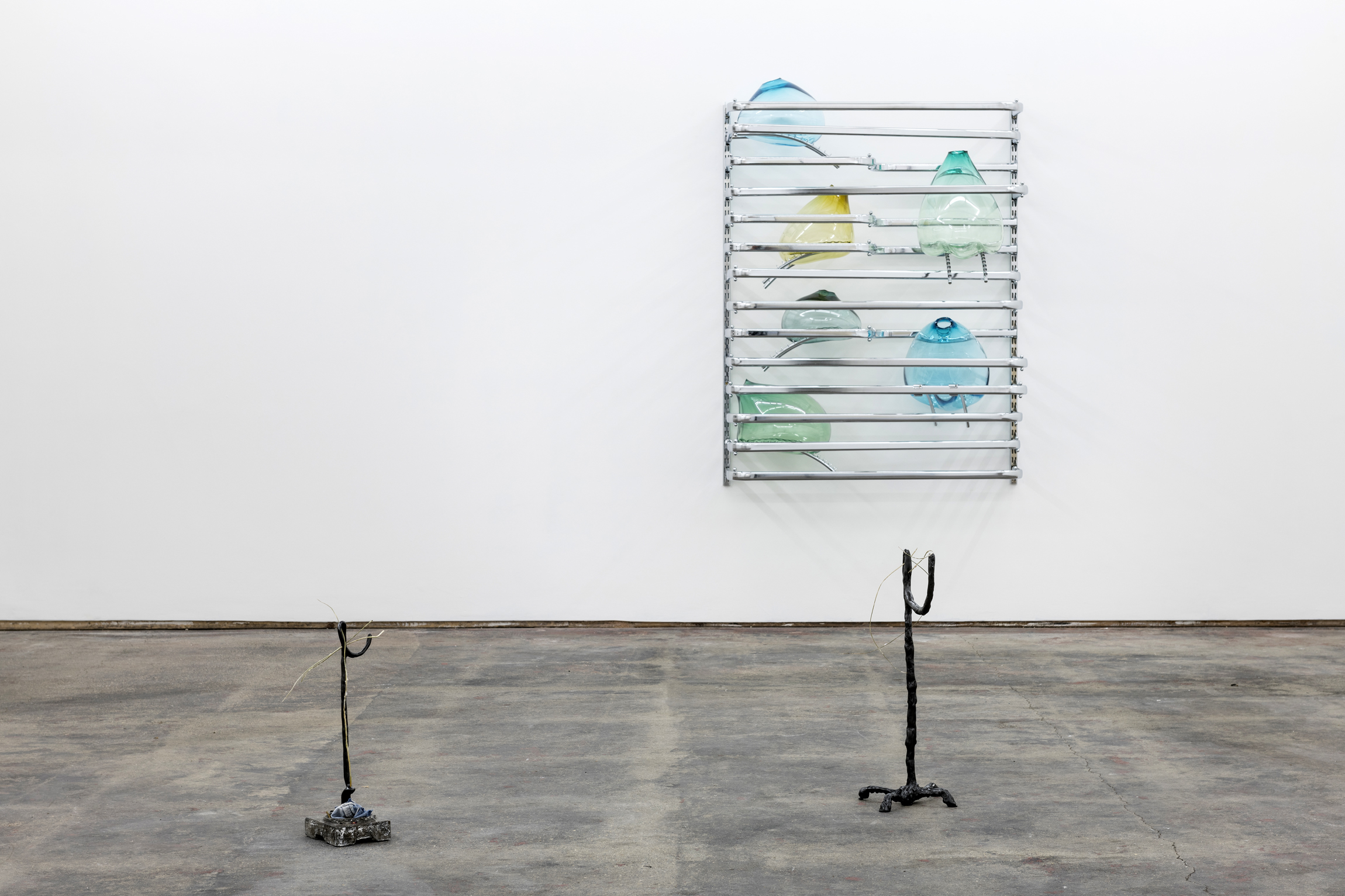 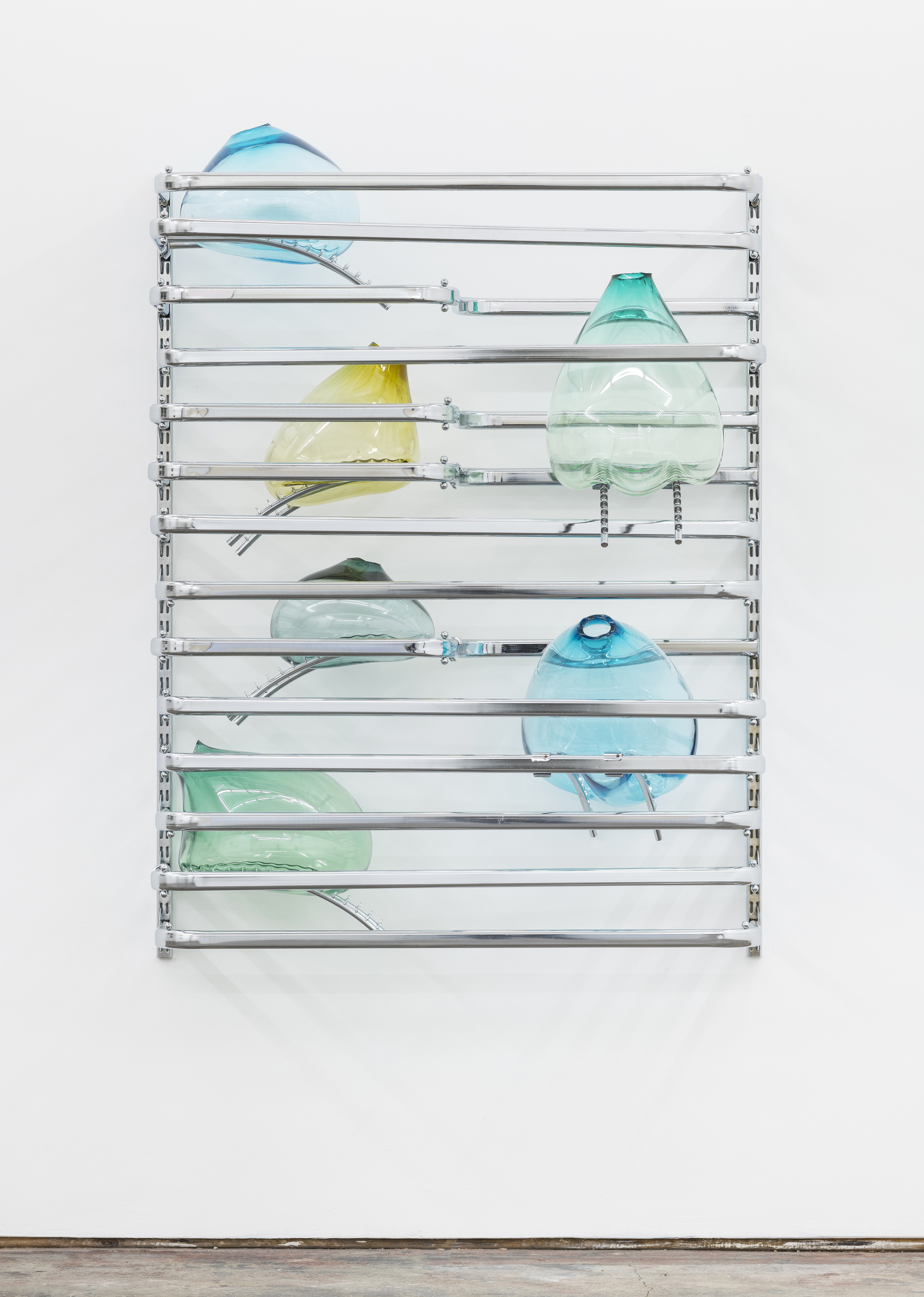 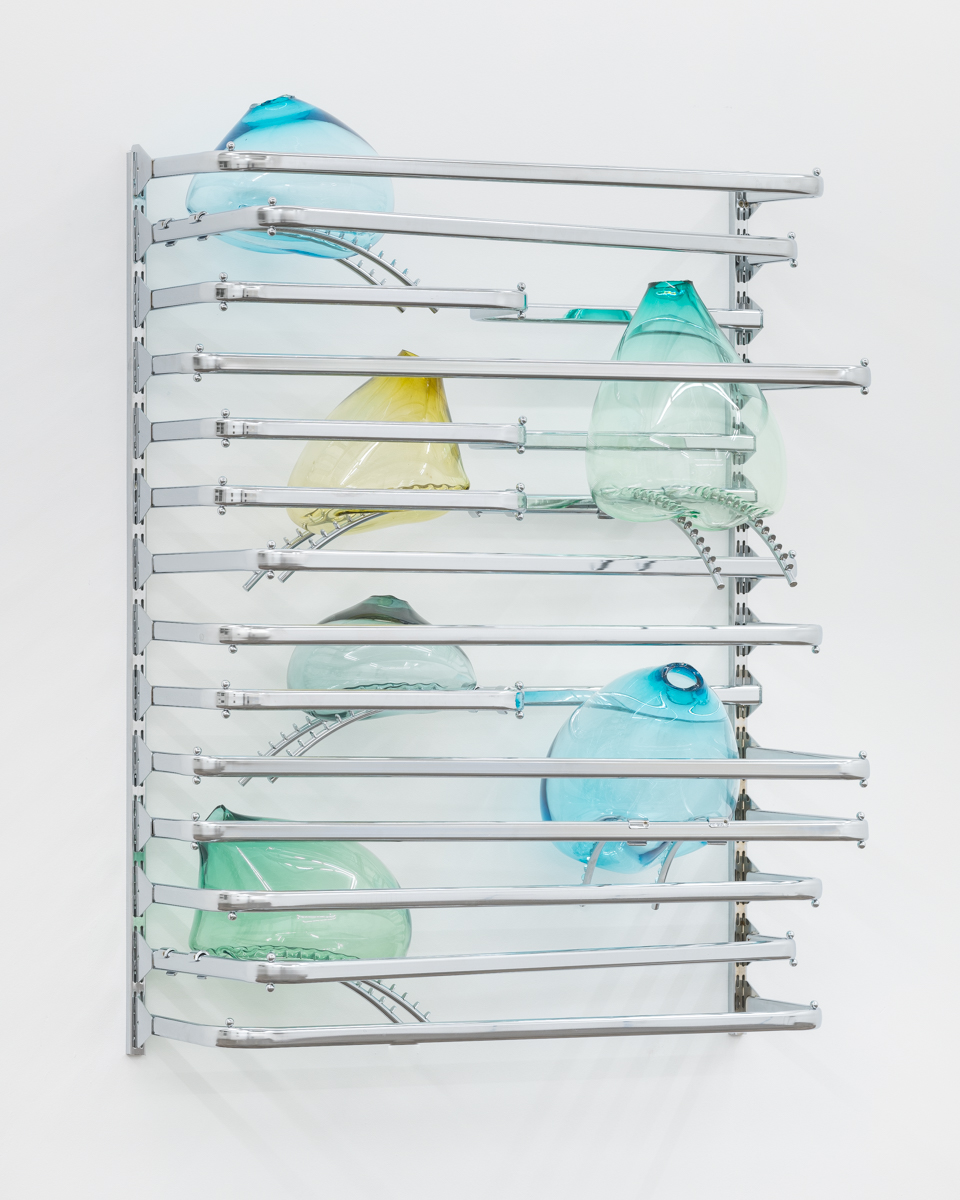 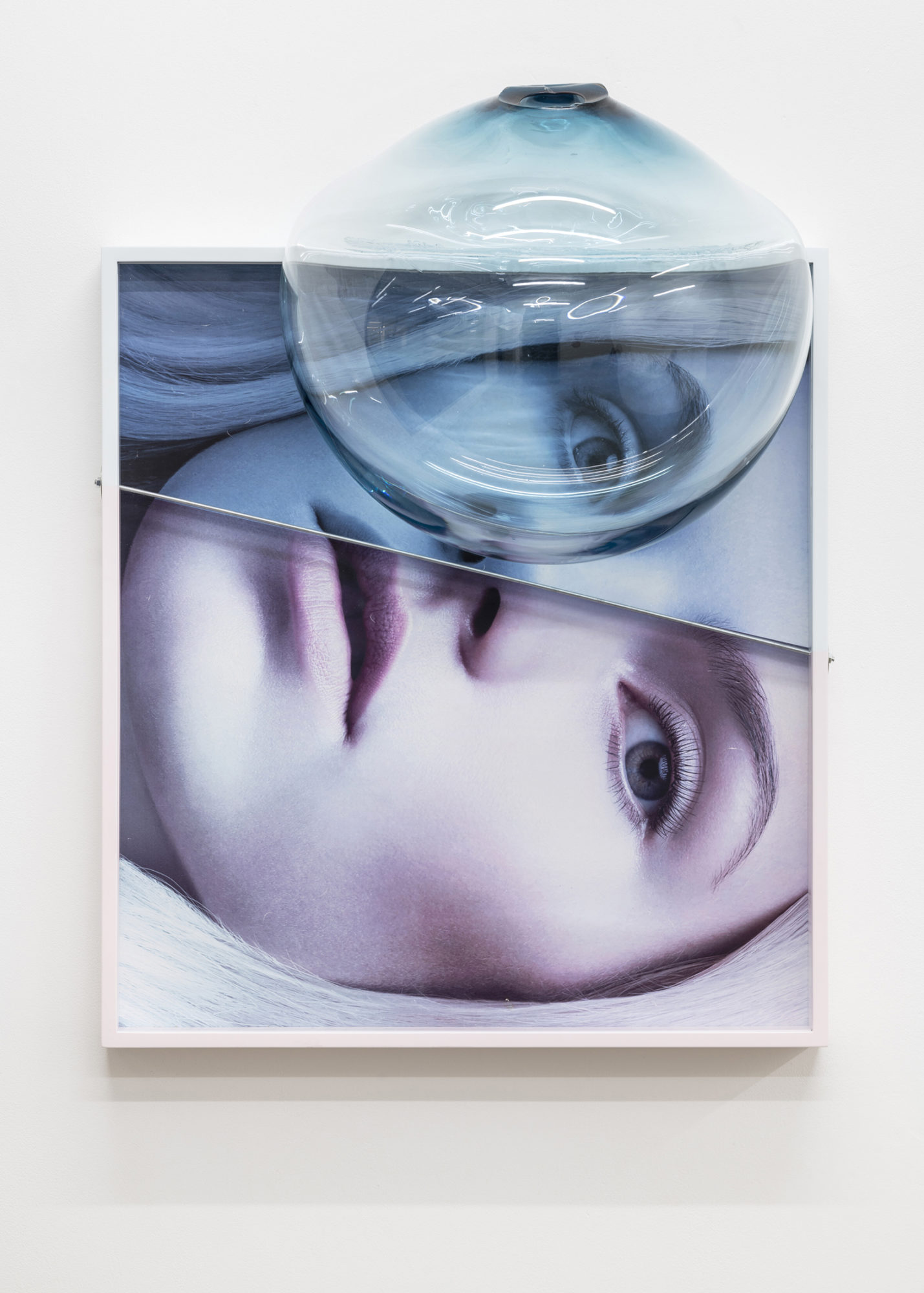 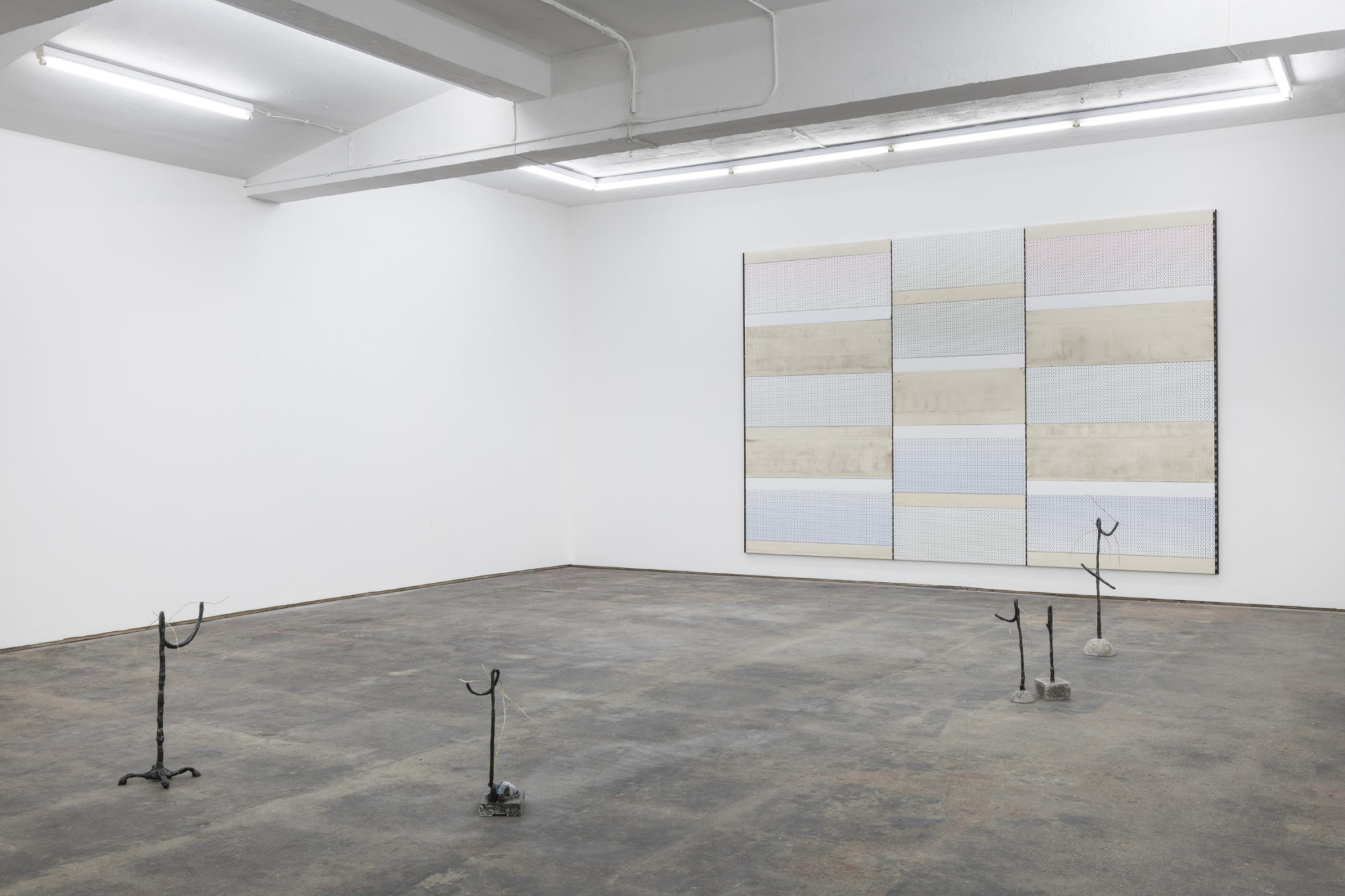 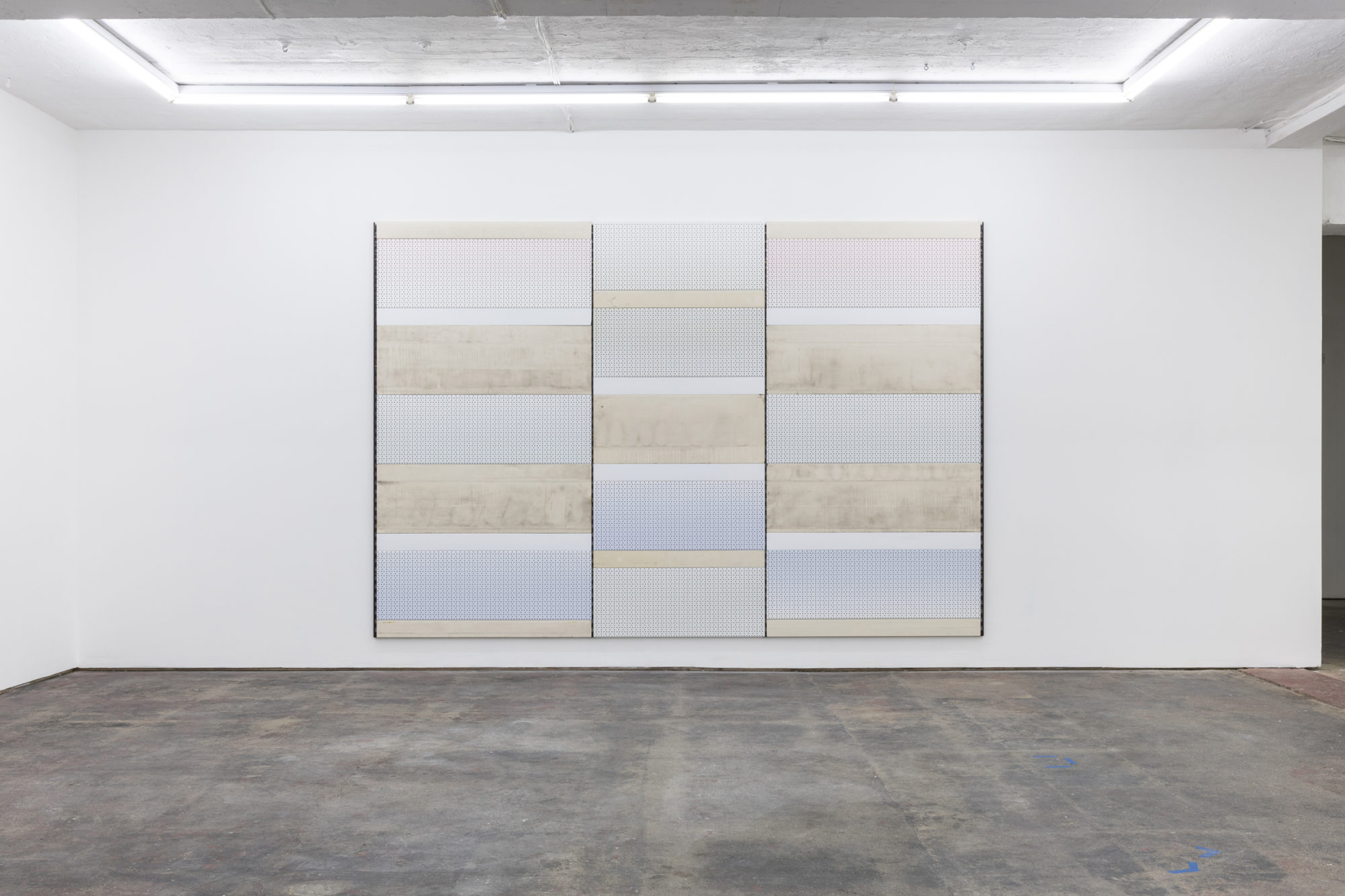 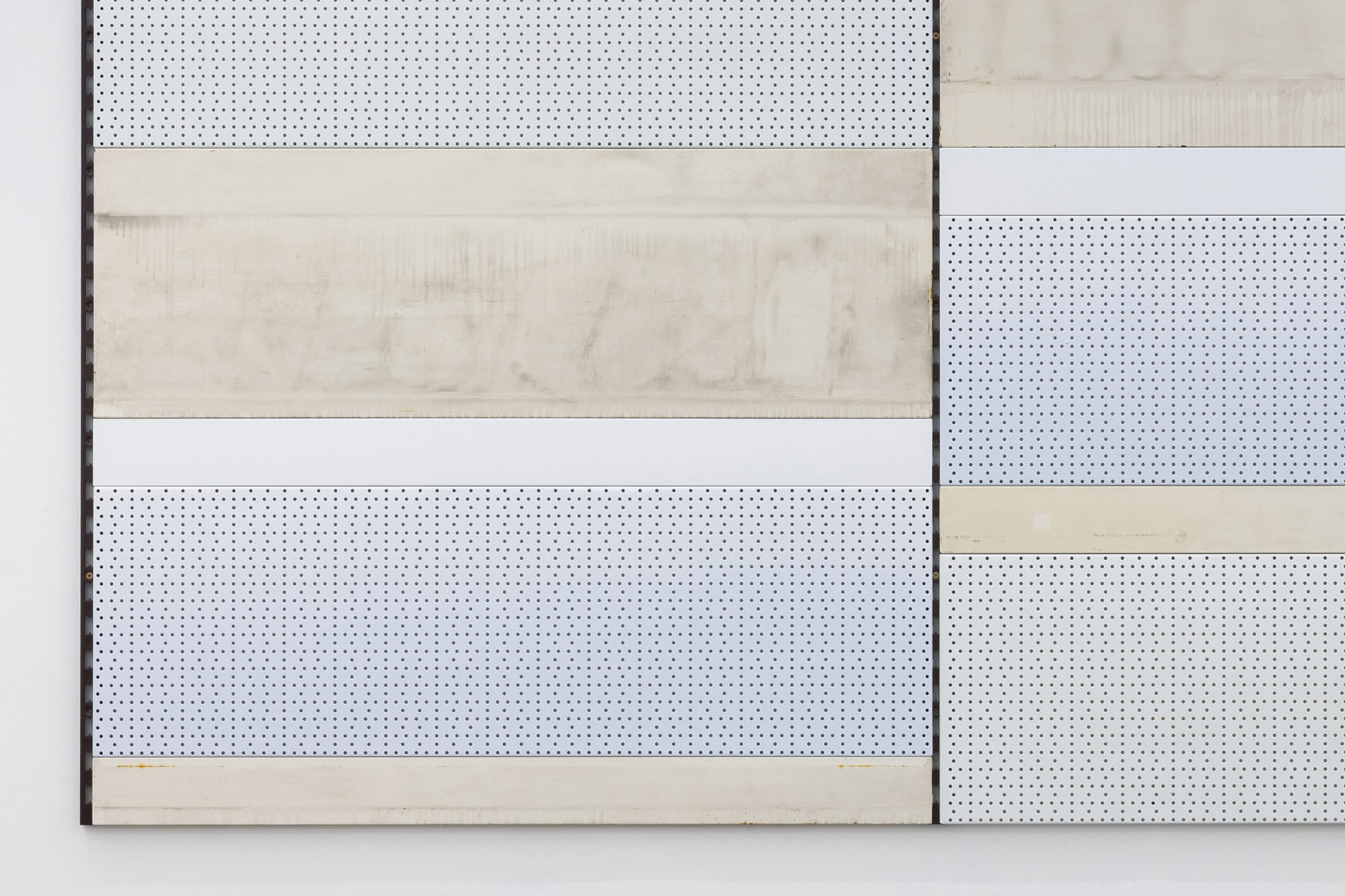 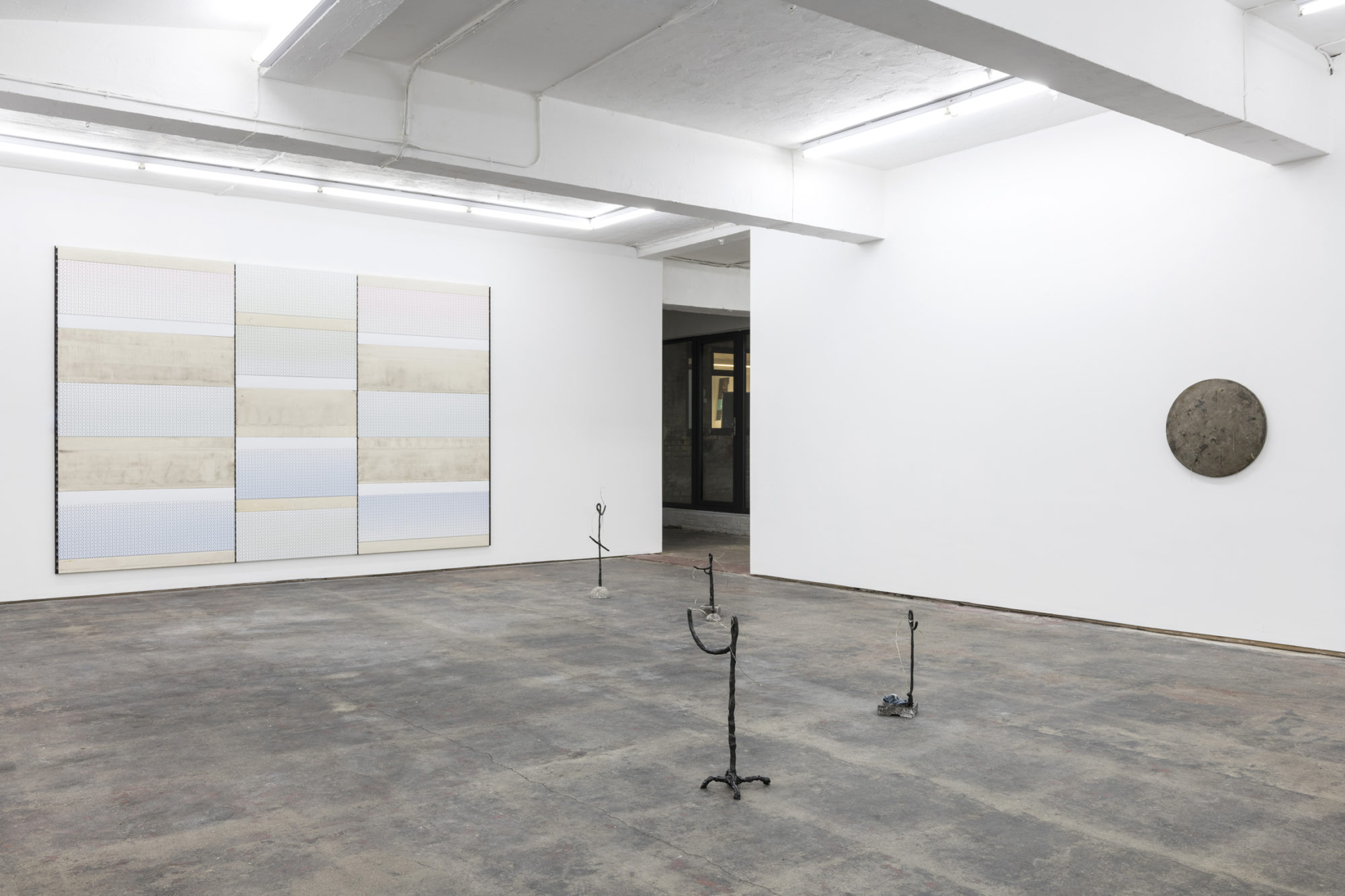 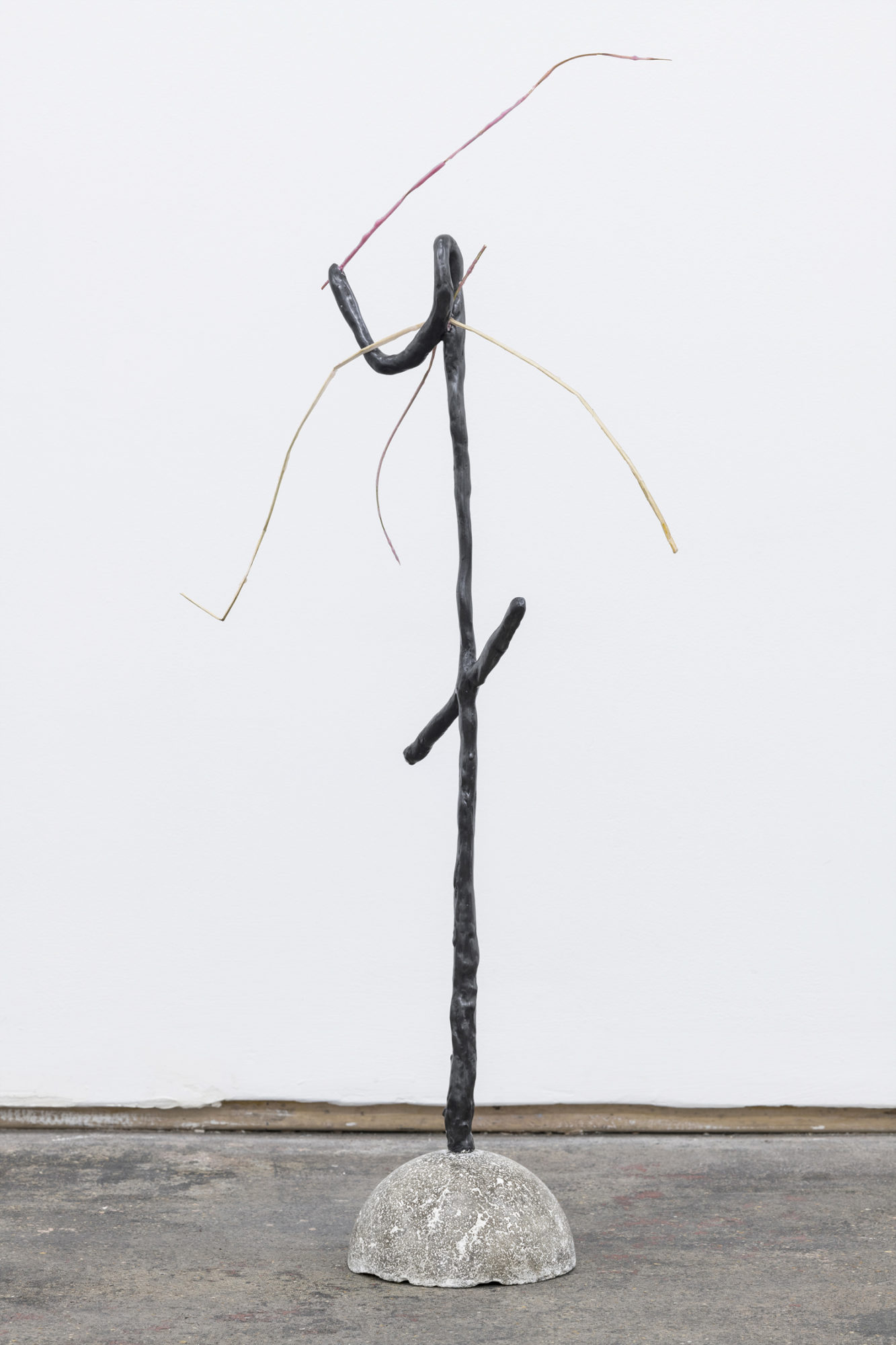 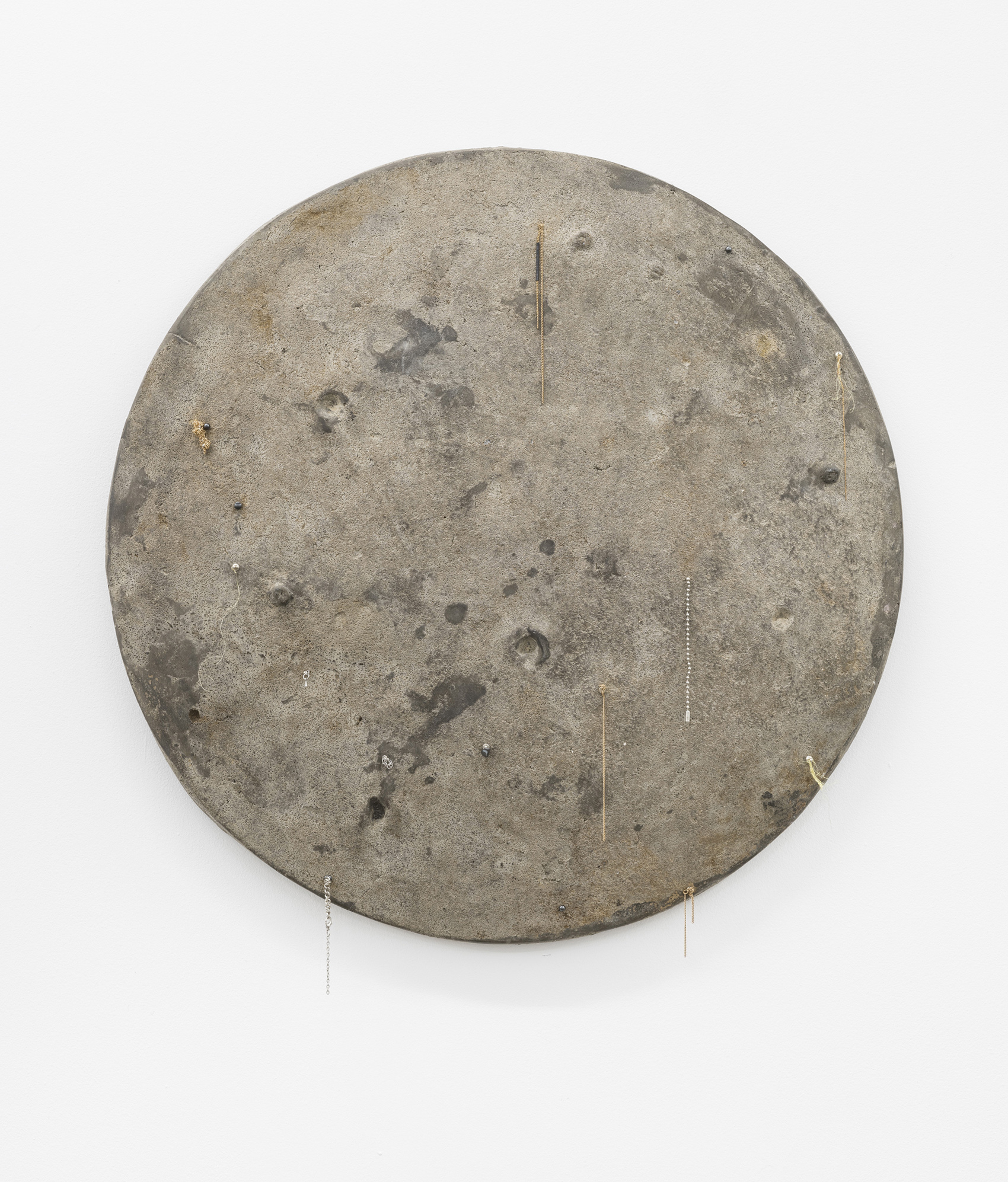 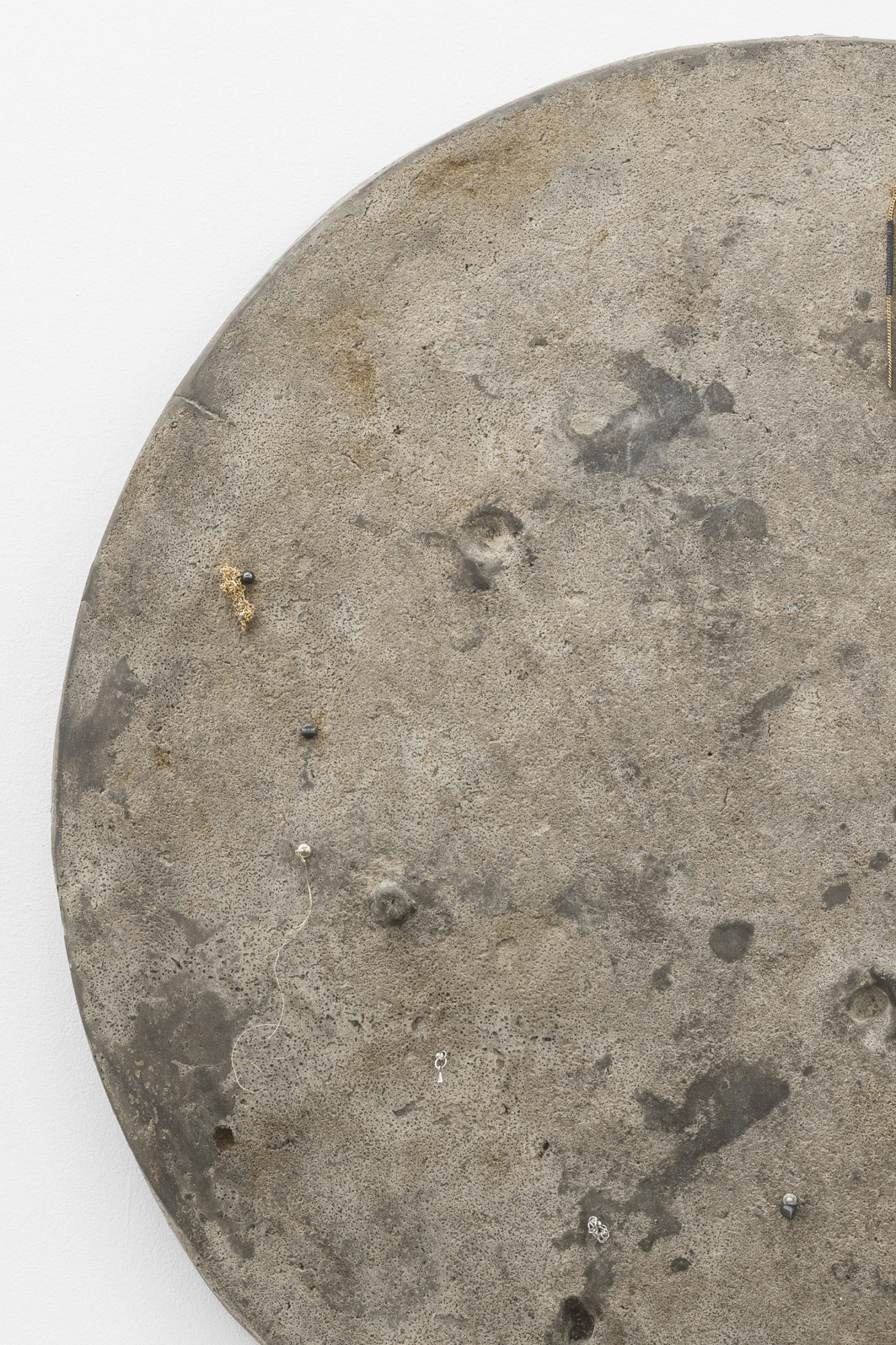 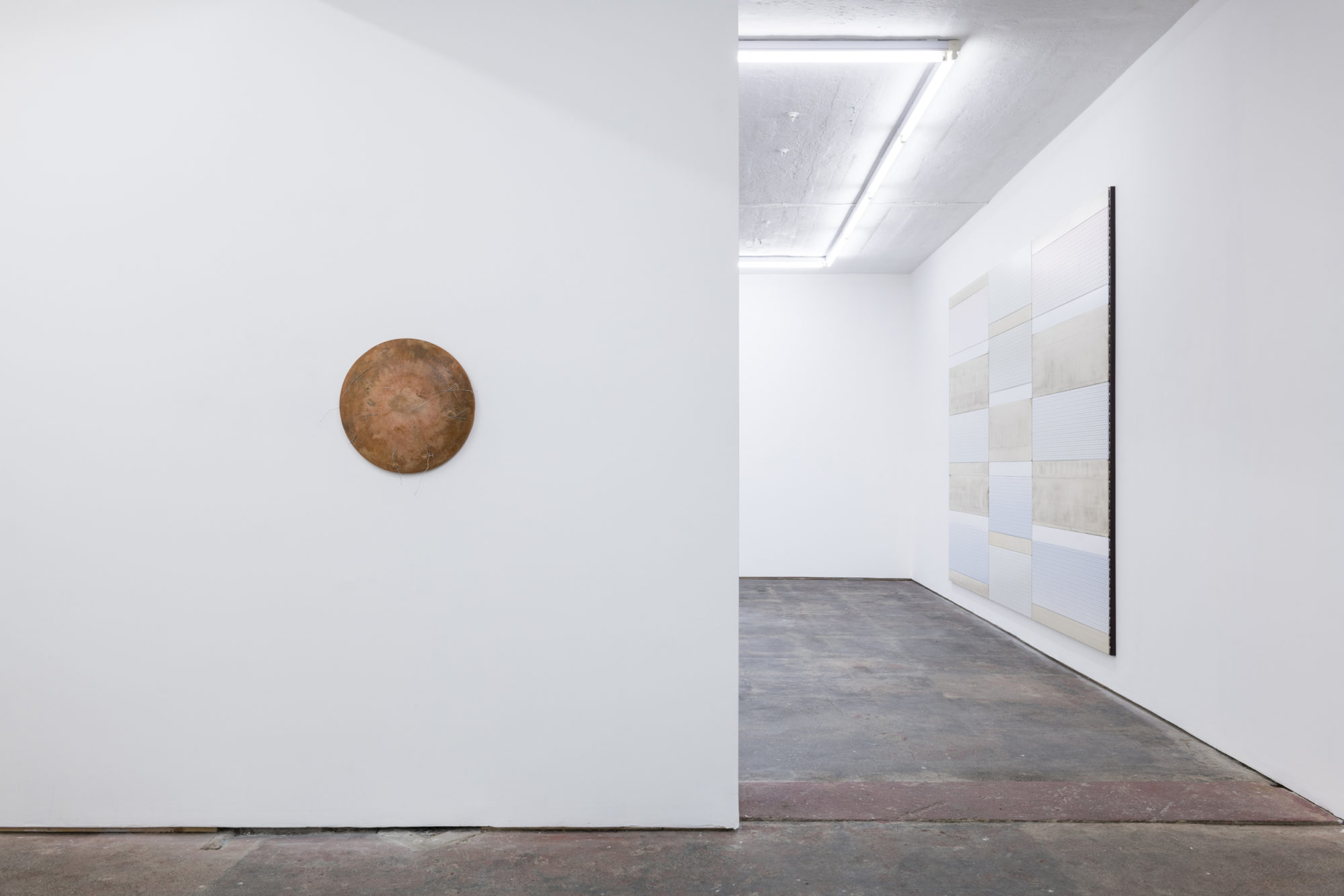 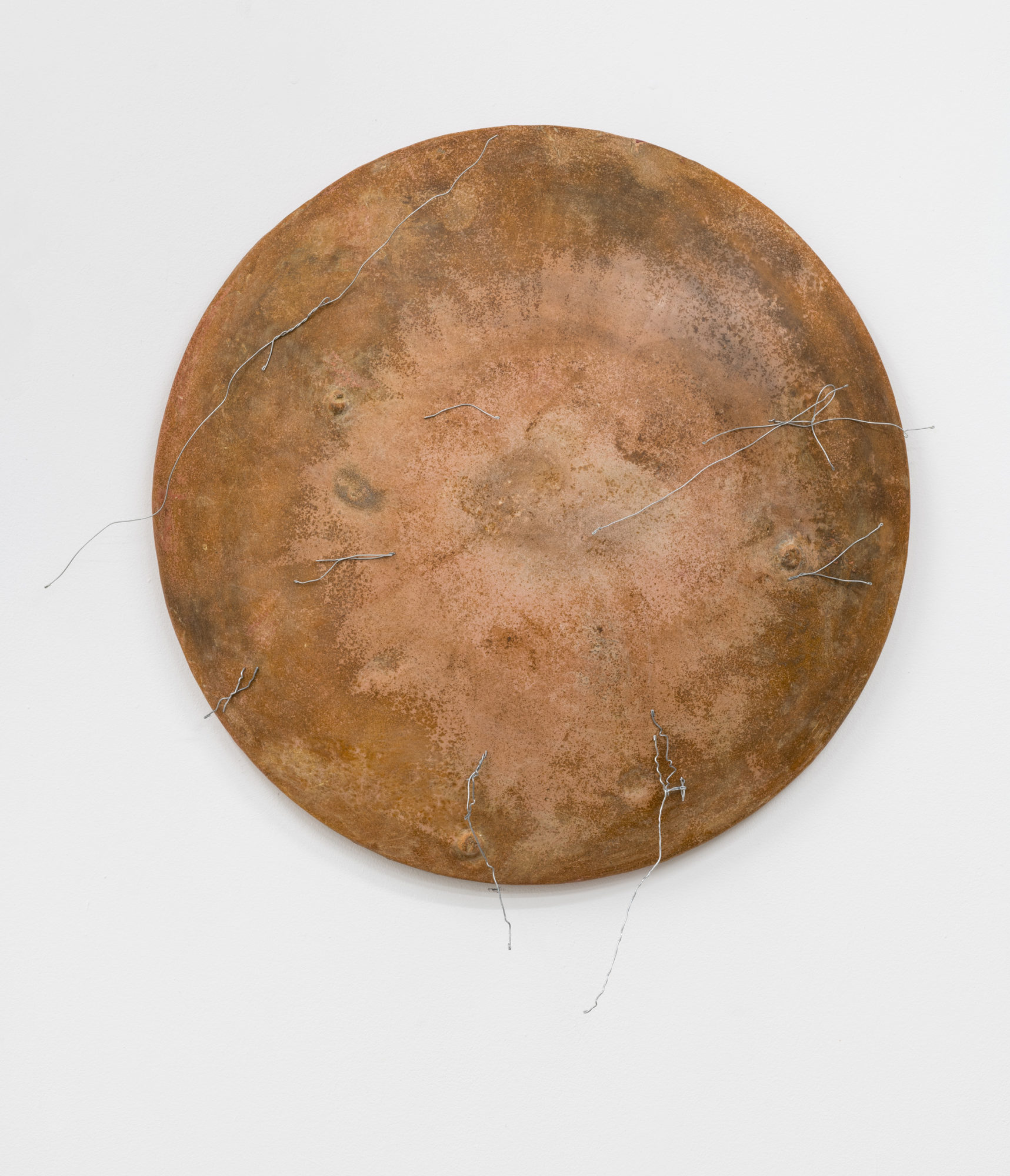 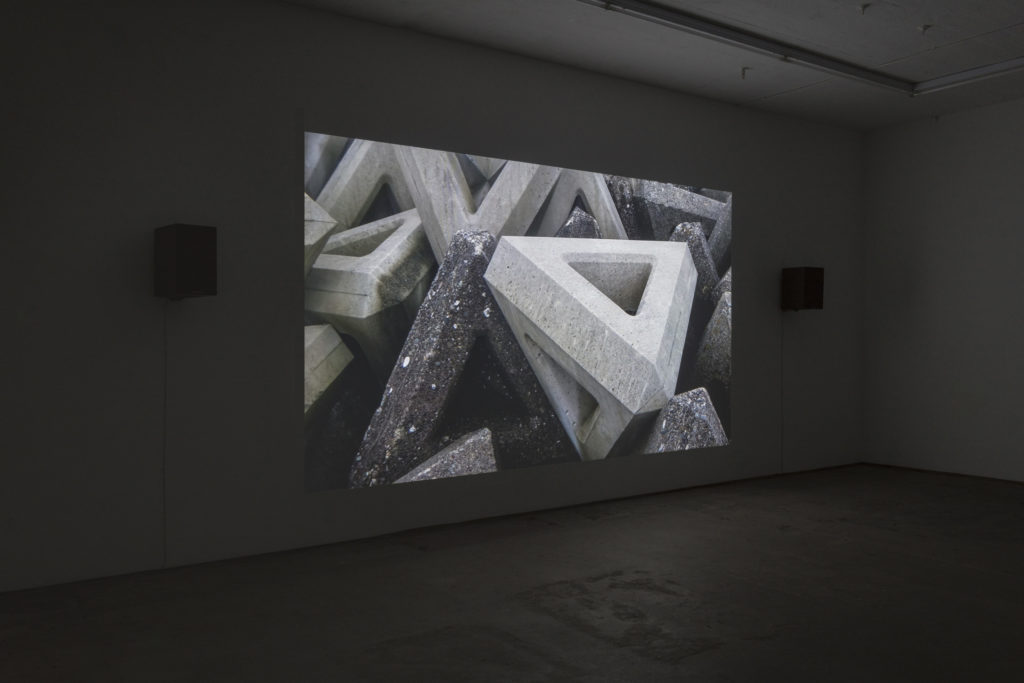 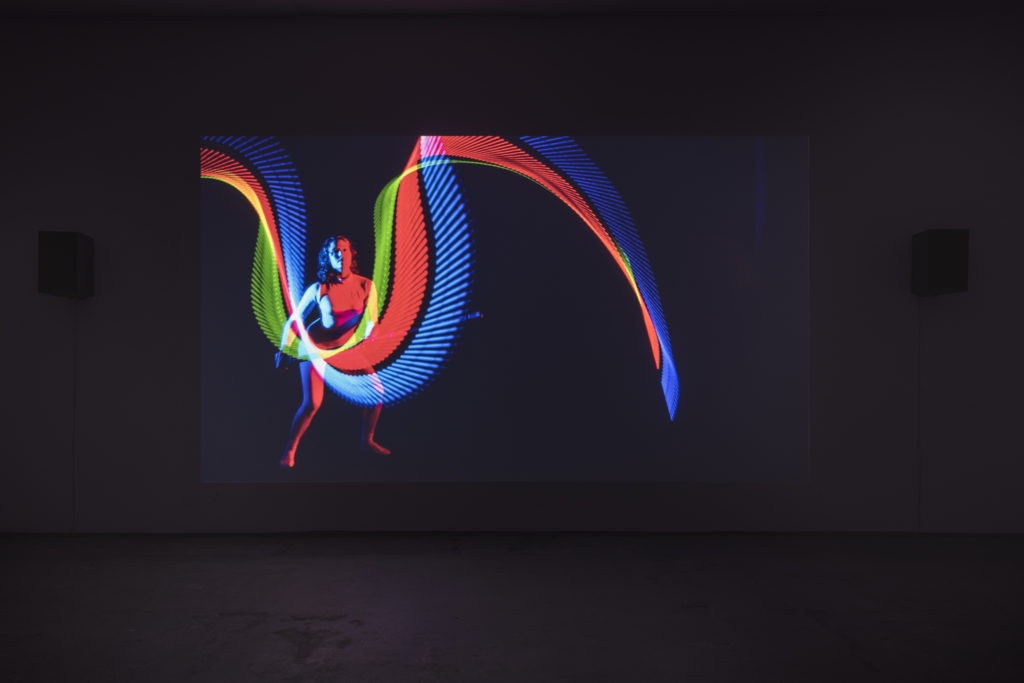 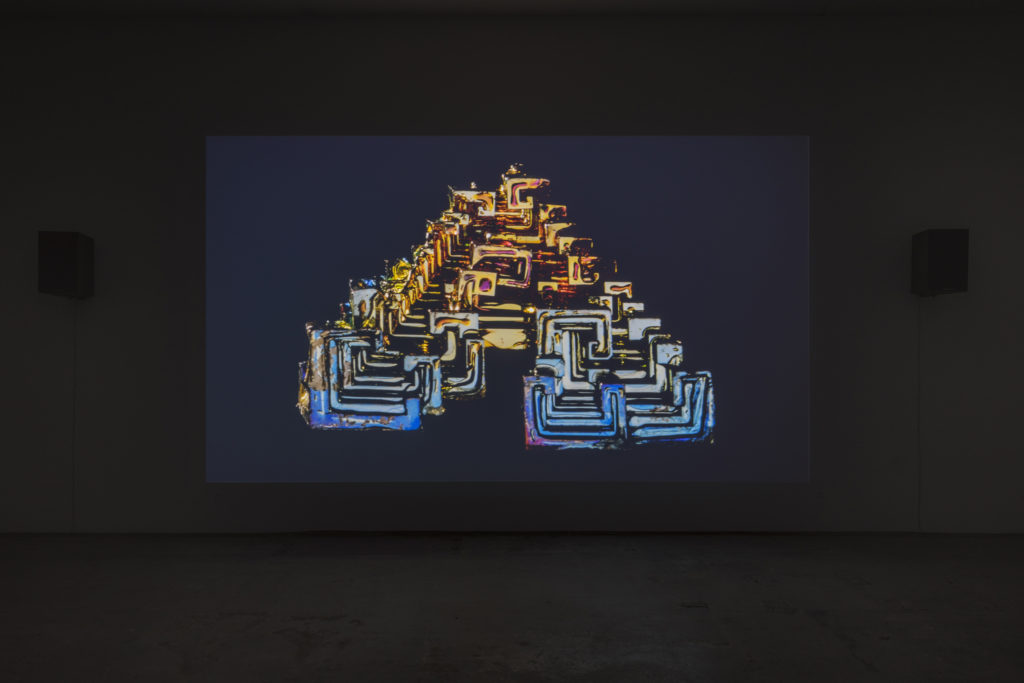 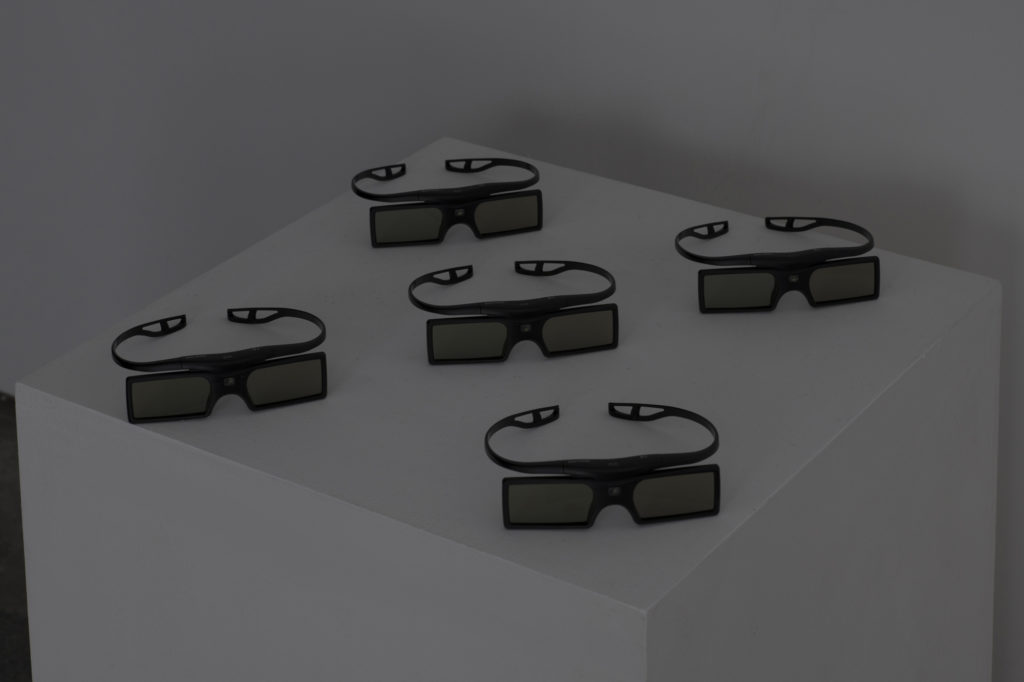