For his first solo show with the gallery David Raymond Conroy will be showing a number of recent works that deal with framing and re-framing existing material. The original source material is drawn from other people’s creative output, both professional and amateur, from literature or art, blog articles or Youtube clips. His aim is not to usurp ownership but rather to engage with those artists and run alongside them in an effort to investigate the role and importance of mediating material: introductions, interpretations and presentations. Conroy is interested in the role of the fan, the pundit, and the enthusiast, and how one engages with their opinions in relation to one’s own, if it is possible to separate the two. Over the course of the exhibition he will also be giving two ‘talks’ about Genius and Influence.

“These things; I never know how to write them. I’m aware that no one does and that there are specific strategies one can and should adopt for reasons of efficacy and professionalism. At the same time though, I want to use my natural voice, but, of course, I’m sure this ‘naturalness’ is immediately spotted as a device, a strategy in itself. True enough, it is, but, to some degree at least this feels like a start in the right direction. I guess, at the core of it, what I’m really interested in is investigating the relationships between the viewer, the artist and the artwork, however these might manifest themselves. The works are produced in an effort investigate the desire to engage with artworks (in the broadest sense) as autonomous objects, whilst at the same time the apparent compulsion to engage with other people through their output and ultimately their taste and opinions. I am interested in the idea that the receptive viewer has faith in the artist and in the artwork and I endeavour to unravel this slightly by using strategies that make my authorship a bit less stable and often embrace chance, empower coincidence or encourage redirection. The considerations as to whether my aims are ironic or sincere are left for the individual viewer to decide. However, that it is possible to manufacture a space where rational critique, sardonic humour, genuine sentiment and kitsch affect are not necessarily stable nor mutually exclusive realms is pivotal to my hopes for the works’ reception.” 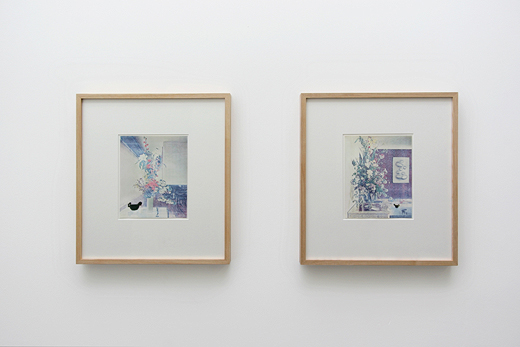 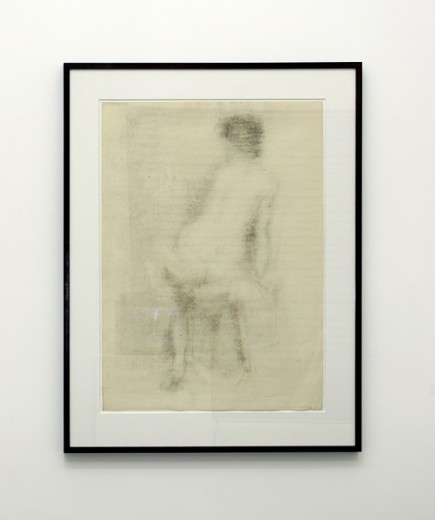 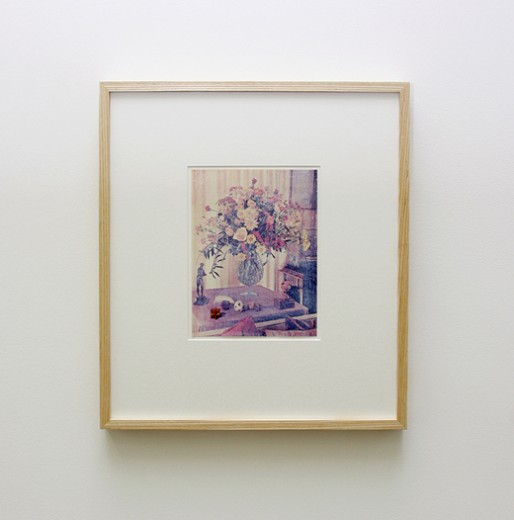 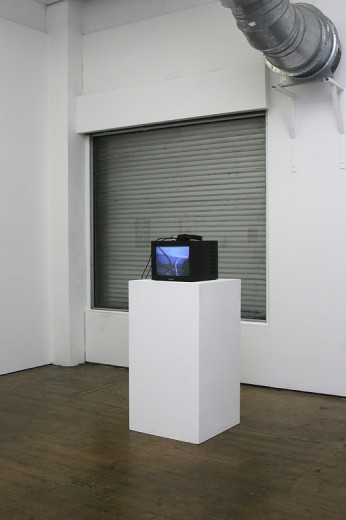 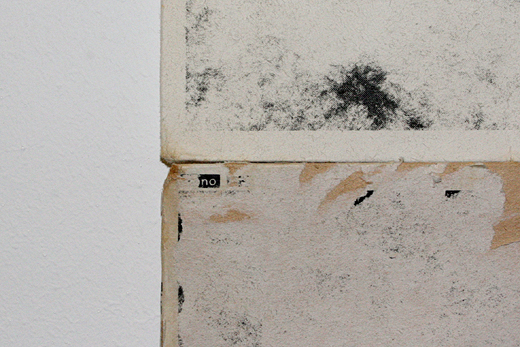 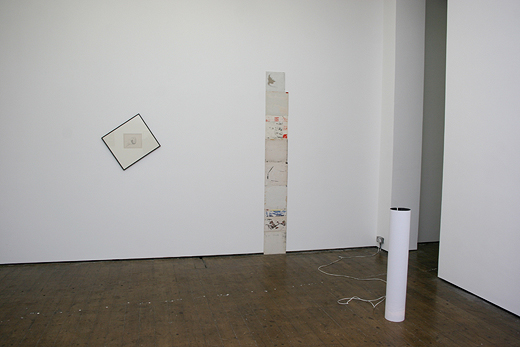 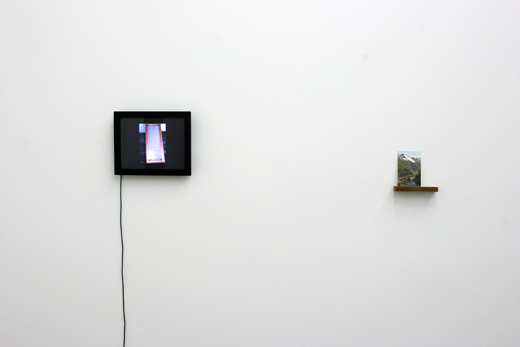 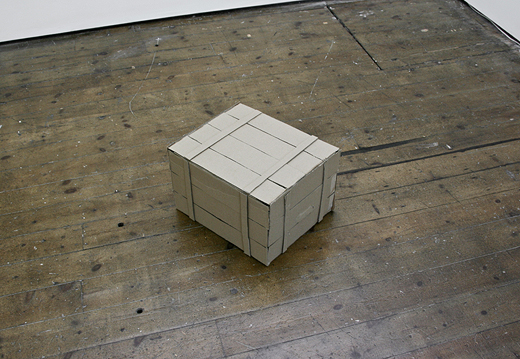 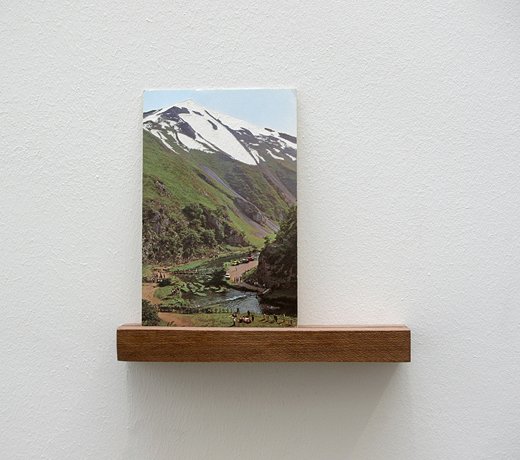