The work of independent filmmaker David Markey (b. 1963) is defined by an indefatigable DIY attitude. Self taught, he produced his first film in 1974 with his father’s hand-wound 8mm Brownie camera (a horror film titled “The Devil’s Exorcist”). In 1980 he discovered the burgeoning Southern Californian punk scene via bands such as Black Flag, Redd Kross and X. The formation of his own band (Sin 34) followed in 1981, alongside the launch of his own We Got Power fanzine and, crucially, the production of his first Super-8 film documents.

These films were distributed underground and critically well received, putting Markey on the Cinematic Punk map as one of its key visual diarists before he was of legal age. Accordingly his films feature an impressive roll call of cast members and collaborators; including Sonic Youth, Black Flag, Spike Jonze and Raymond Pettibon, amongst many others. Markey continues to be a resilient and resourceful filmmaker who has sustained a truly independent career in the shadow of Hollywood and against the backdrop of corporate America for over two and a half decades.

WE GOT POWER focuses on Markey’s output between 1980 and the present day and includes Super-8 shorts, music videos, feature films and documentaries.

Central to the exhibition will be a selection of short films and music videos. These will accompany a weekly rotation of feature length works beginning with Citizen Tania, a parody of the kidnap and subsequent indoctrination of newspaper heiress Patti Hearst by the urban guerrilla group The Symbionese Liberation Army (made in collaboration with Raymond Pettibon in 1989).

Following this, key feature length documents such as 1991: The Year That Punk Broke (1992), Desperate Teenage Love Dolls (1984) and The Slog Movie (1982) will be shown in weekly succession. Further works, including later films by Markey and a number of other collaborative efforts will be screened in a series of events to be announced.

Connected with the exhibition, on Friday the 25th of September Hype Williams will perform in the gallery basement from 7pm onwards.

More about David Markey’s work can be found here: http://www.wegotpowerfilms.com/

David Markey: WE GOT POWER is the seventh exhibition in the Seventeen basement exhibition space – curated by Paul Pieroni. The exhibition will run concurrently with Richard Paul’s exhibition: I Was A Teenage Hand Model Too. 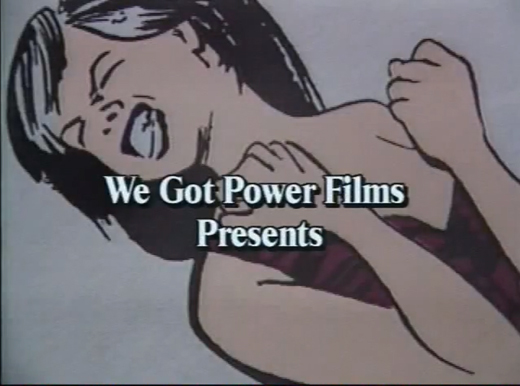 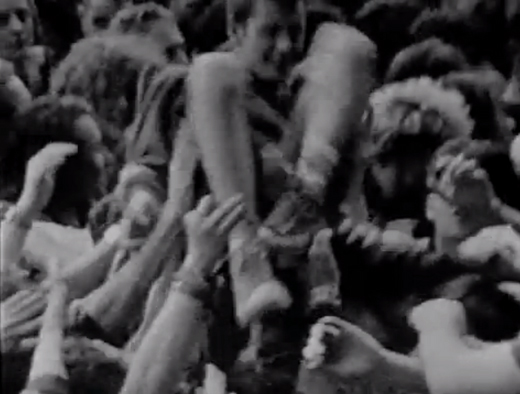 Still from The Year that Punk Broke, 1992 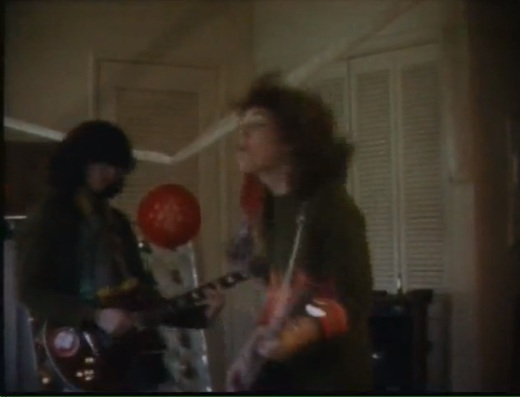 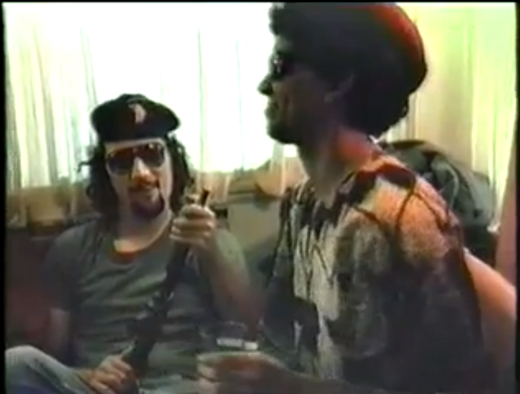 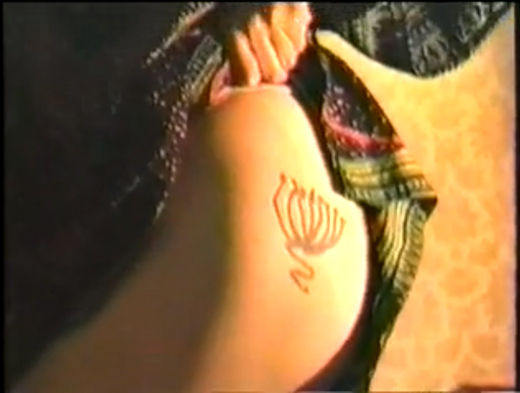