He thinks he can look at some thing, some specific thing, and if he looks carefully enough, it will explain his world to him. He knows the world is a place invented as much as observed. This thing must be imagined and designed, manufactured and presented. He cares little for trees or hills – any countryside wowing comes not from his heart. He knows he can never see things clearly, as they really are: his eyes always get in the way and in this he is far from alone.

He can never understand himself. He’ll always be too close to focus, too invested to be fair, too anxious to be smart, far too much in hate or love. He thinks about recognition, about price, about cost. What it often comes down to, he fears, is the slightest of signs – the stitch of a hem, the pearl of a button. How much an object can convey a complex geometry of recognitions, if only to distract from the inevitably felt but now half concealed inner flaw, a weakness threatening to show itself to anyone who cares to look. This is a system of social relations so complex and connected, so culturally developed and refined, that no element either at the level of worldly referent, abstract concept, or material sign can be expected to be overlooked.

He knows that everything will be cared about by someone: a cup or a glass, a grin or a sneer, a hand on a shoulder or one on the hip. People know about the social game of umbrellas vs. hoods and they play their cards accordingly. Judgments stratify as well as any pay-cheque.

The hug, the kiss, the cheek, the air.
The wink, the smile, the nod, the blank.
The like, the fave, the follow, the share.
The measures go on and on.

He smiles a lot. He has yet to learn quite when talk is correct, quite when silence is lumpen and rude. It isn’t done to nudge or tease; one must be charming and witty. He often remembers he has forgotten to thank his hosts, and that he should drink far less.
________

With thanks to Siân Robinson Davies, Orders & Co., Lucy R. Lippard, Lyza Danger, Katie Davies, Elsinore, Brittany Pyle and Will Holder. The artist would also like to thank Wysing Arts Centre and Camden Art Centre for their support. 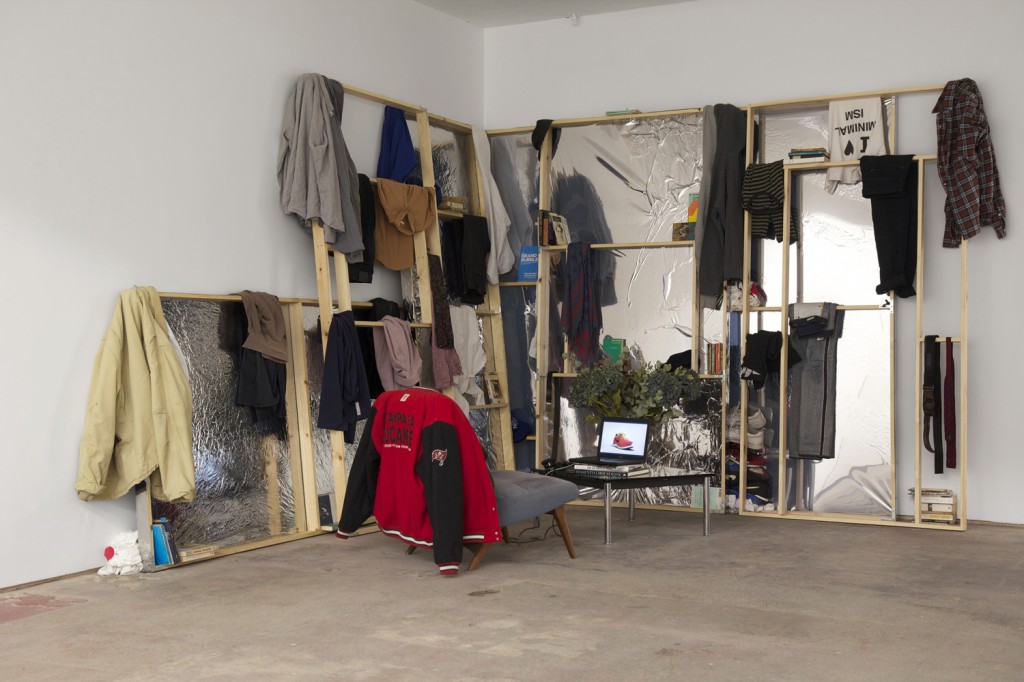 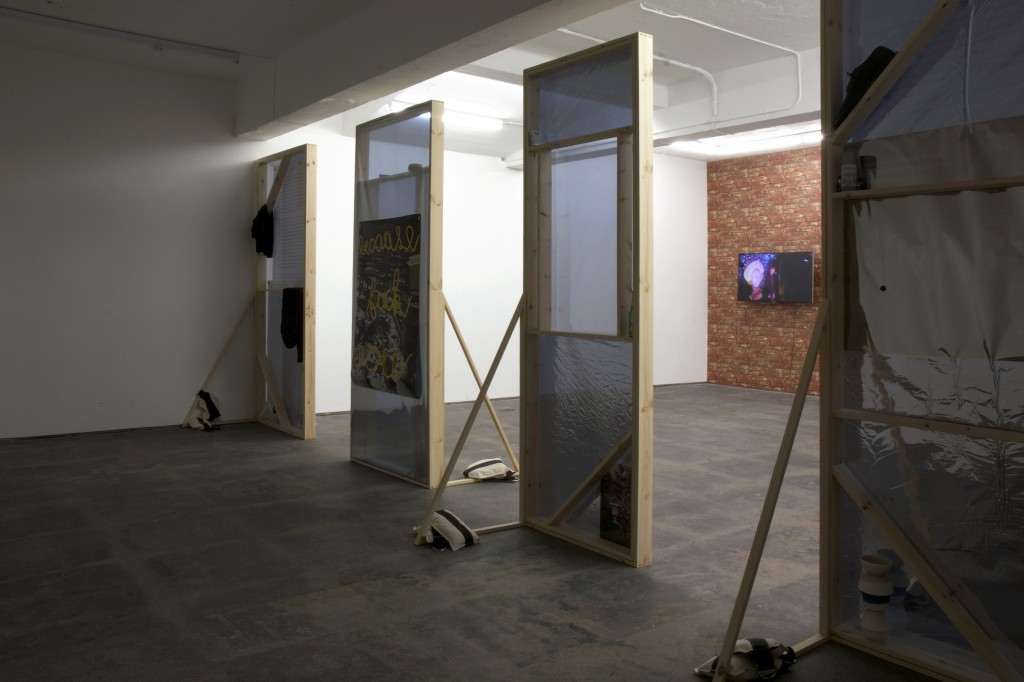 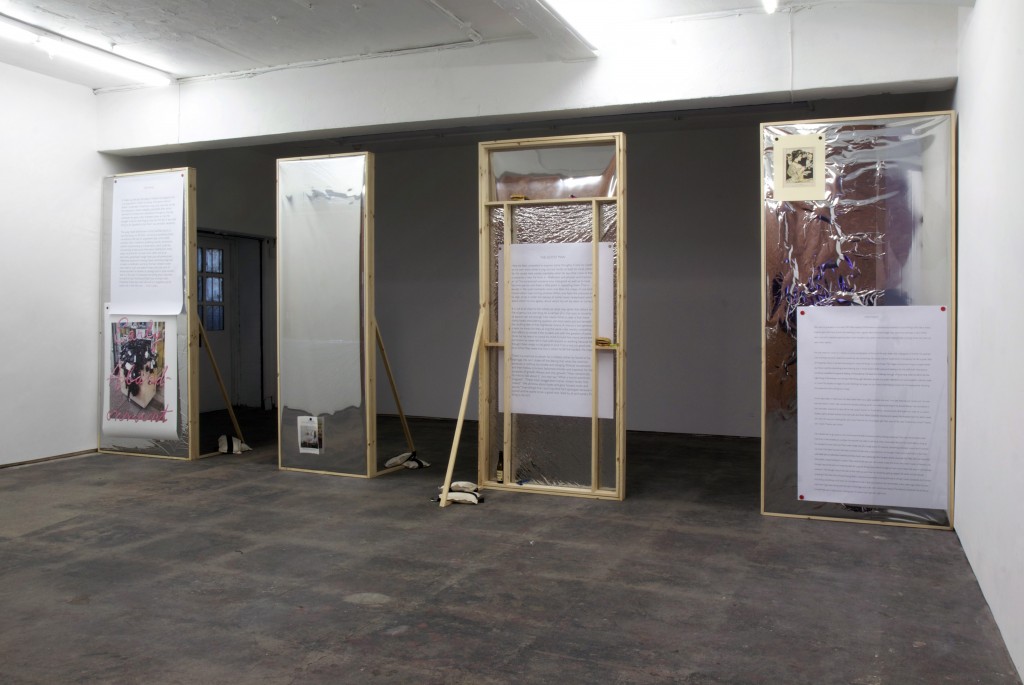 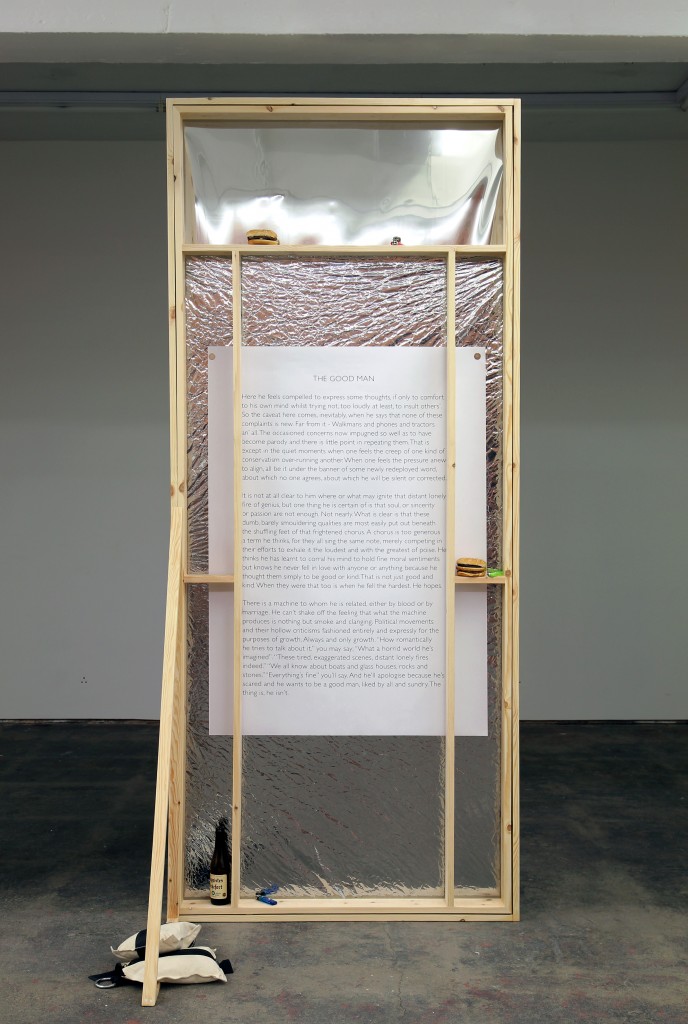 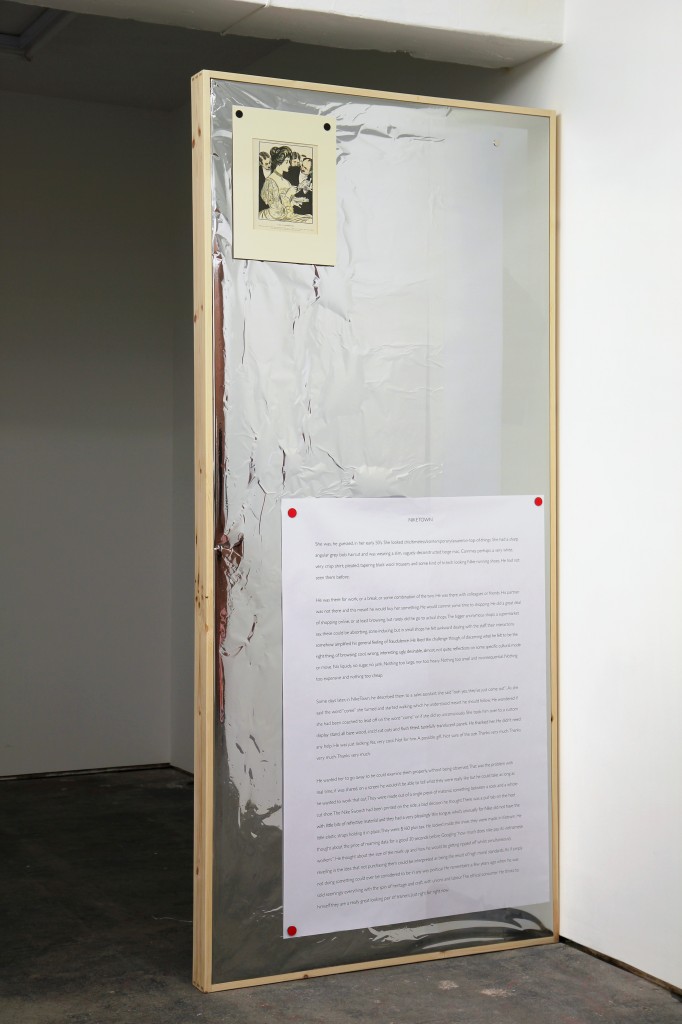 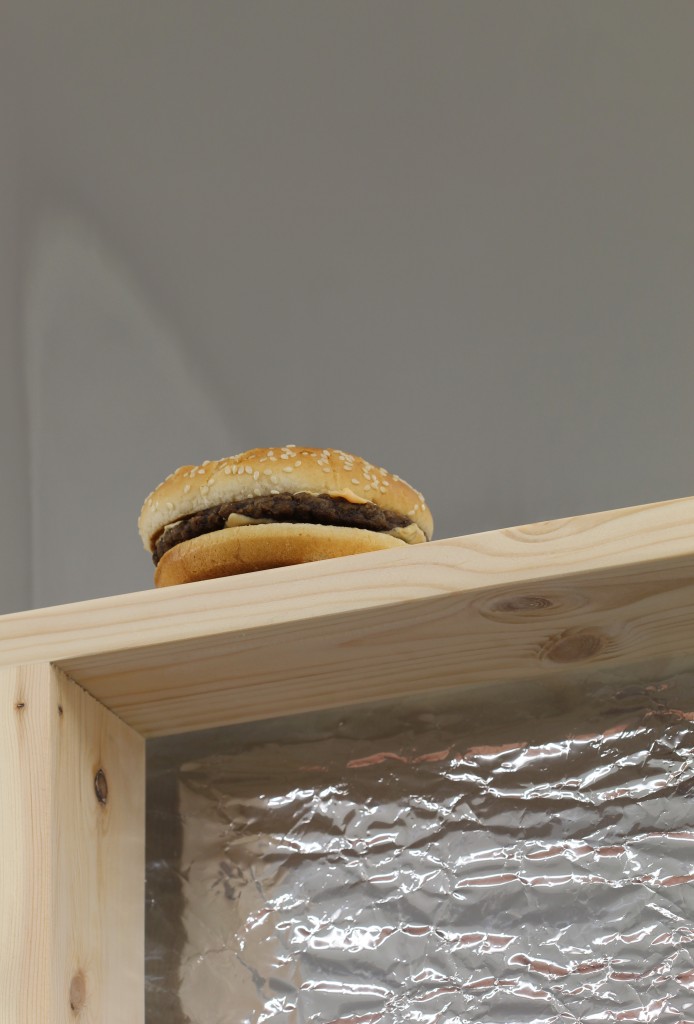 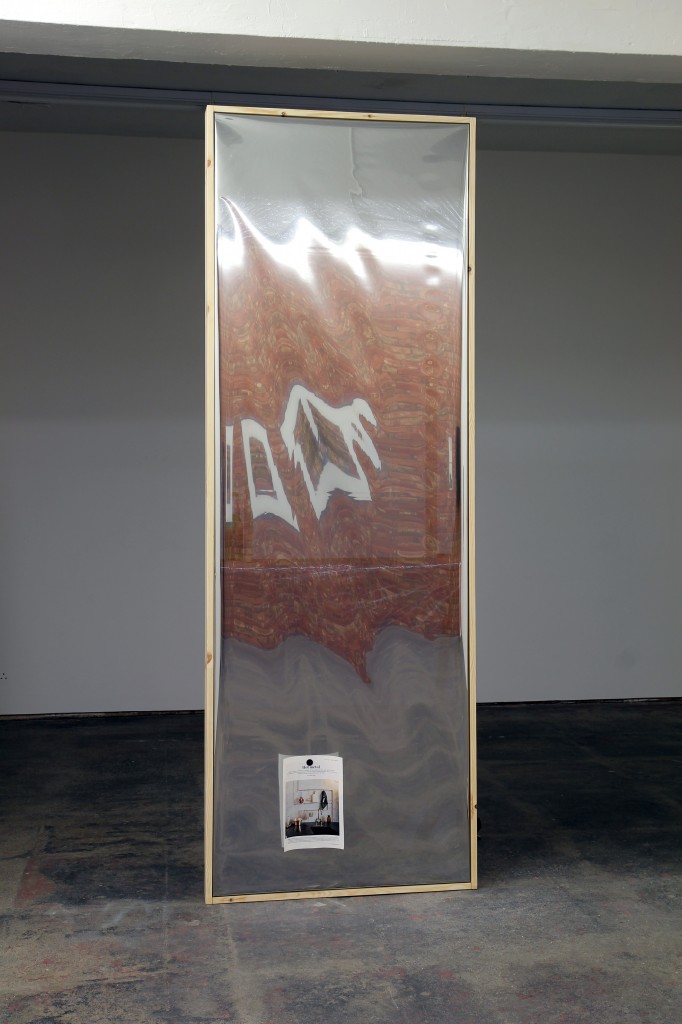 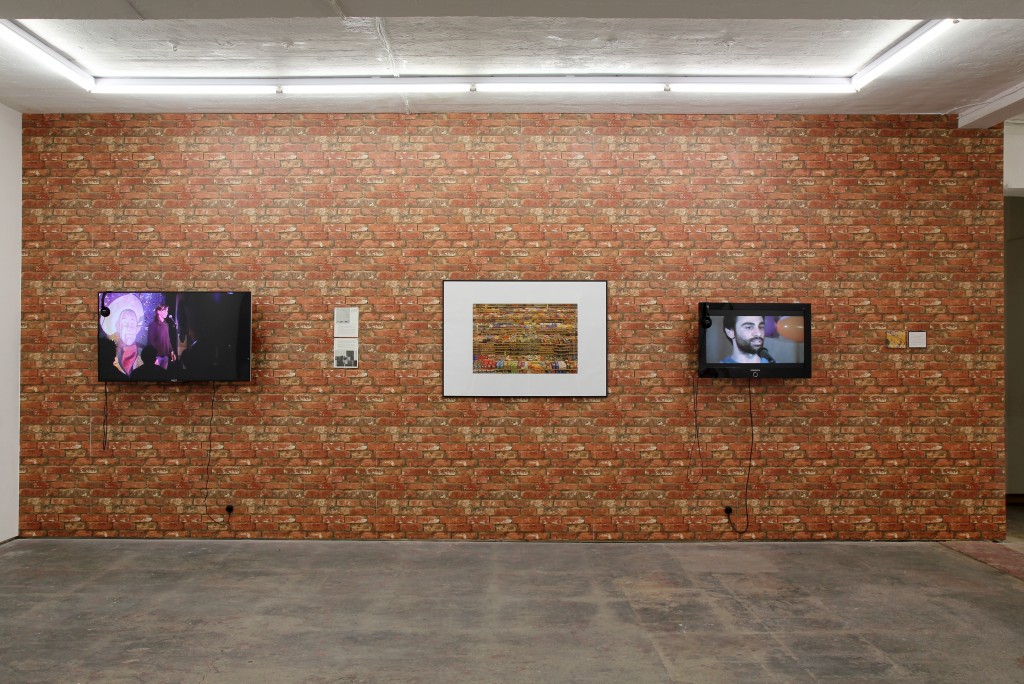 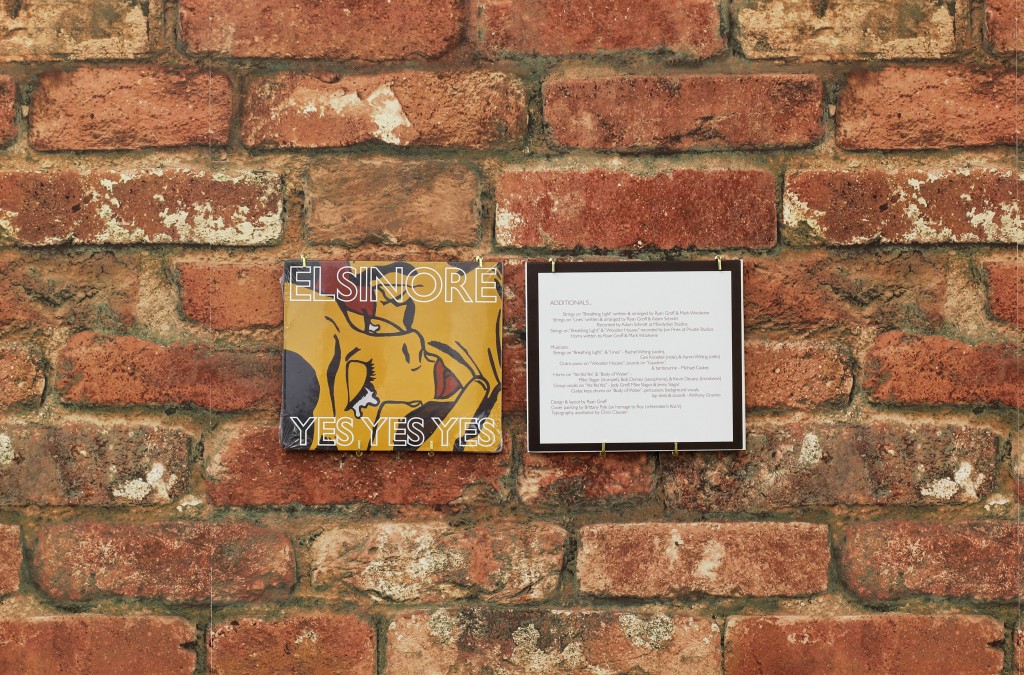 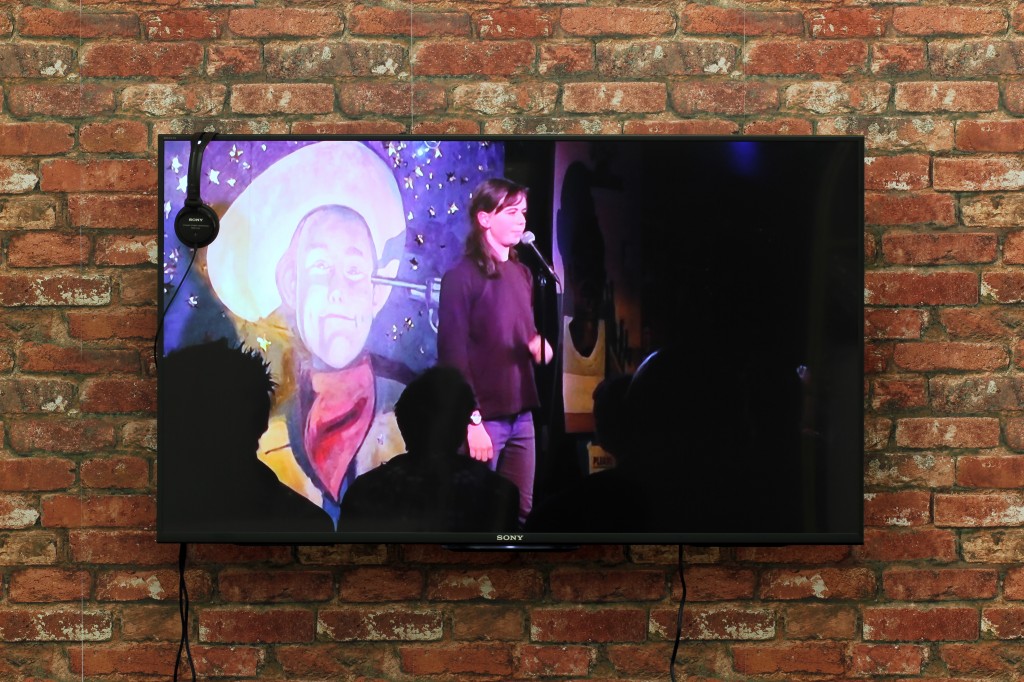 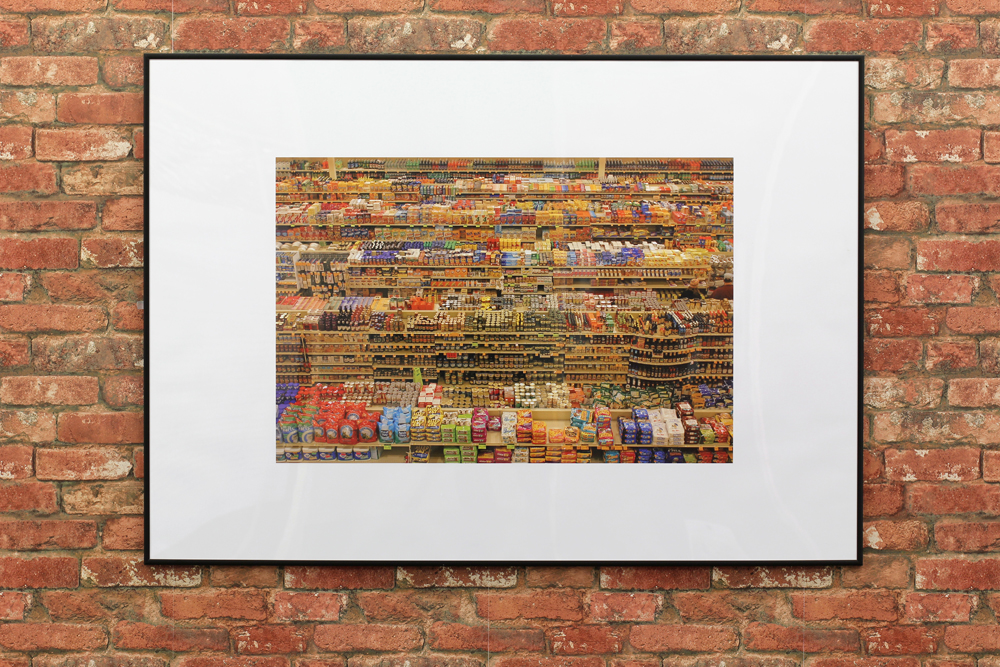 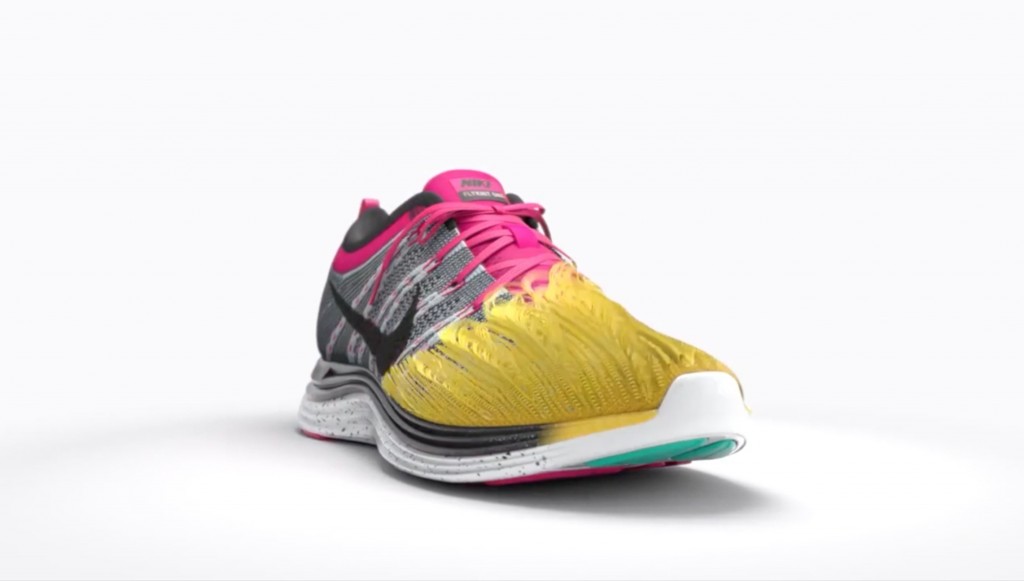 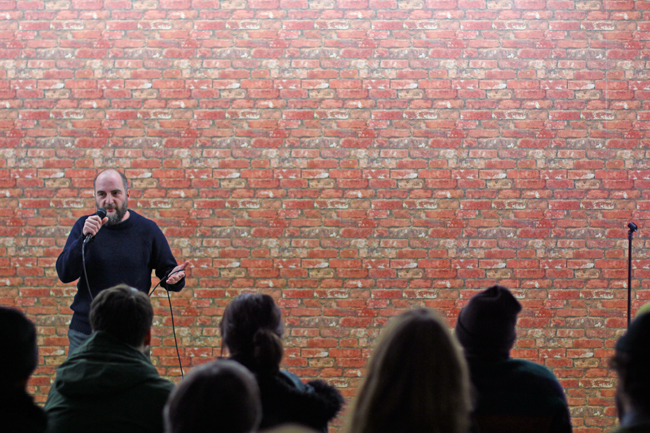 Will Holder, Simon Amstell’s “Do Nothing” read by Will Holder for single mothers
Performance, 14th February 7pm