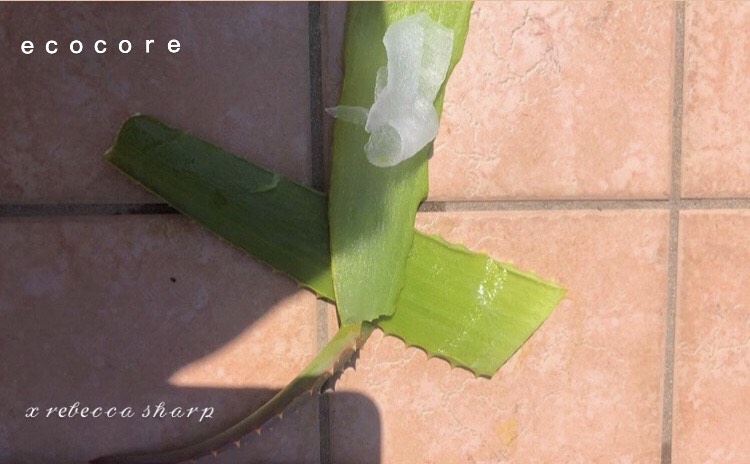 ciao from ecocore :::
we hope you are taking care of each other.
we were going to do a new issue (we might) but in the meantime a newsletter as an effort to metabolise the virtual + being alive atm, for you : bad news / palette cleansing content / etc. love u໒( ♥ ◡ ♥ )७(๑♡3♡๑)✿♥‿♥✿

week 8? so i’m riding a little crest of optimism, with gratitude for the resilience, spirit, power of affection, organisation and capacity for care around. seems that when we’re given permission (/ pause for some and hyperactivity for others) we can catch up on the admin of love, and revolutionary bureaucracy! i’m seeing a lot of reworlding, i’m giving in to faith in it. hope will deflate as soon as i come up against an unyielding national border in my attempt to urgently brexit but today i feel held and buoyed. (if you can’t relate there are discord channels and podcasts and online communities who will embrace anyone down for the rev – i will keep sharing resources).

i’ve diverted all libido in this unending sexlessness (what a waste) into imaginary futures; this insurrectionist eros is a practice of aliveness. coping this week looks like grasping for joy and insisting on pixelated glitching intimacy amid rumours of escalating death. i heard there’s a respiratory demon in the air and so i’m practicing breathing. these moments of suspended meditative breath feel like a reclamation of inner space beyond tragedy, time or capitalism (maybe it’s naive, but in so much as i can possess anything at all my breath feels ‘mine’). i’m bad at it, my lungs are all griefed up / i’m asthmatic but i’m attempting to tune in a little more than usual as a protest against intrusion. my therapist and i spoke about breathing a lot BC and one session she brought me bubbles so i could rehearse sustained exhalation and stabilise my lungs. we sat there blowing bubbles at each other and giggling for a full 50 mins, it was a therapeutic masterpiece.

for the kundalini inclined / able ::: breath of fire | hindu belief that we have a predestined number of breaths x lifetime | ‘hacking’ ur sympathetic system | chaosmosis | be soft be soft 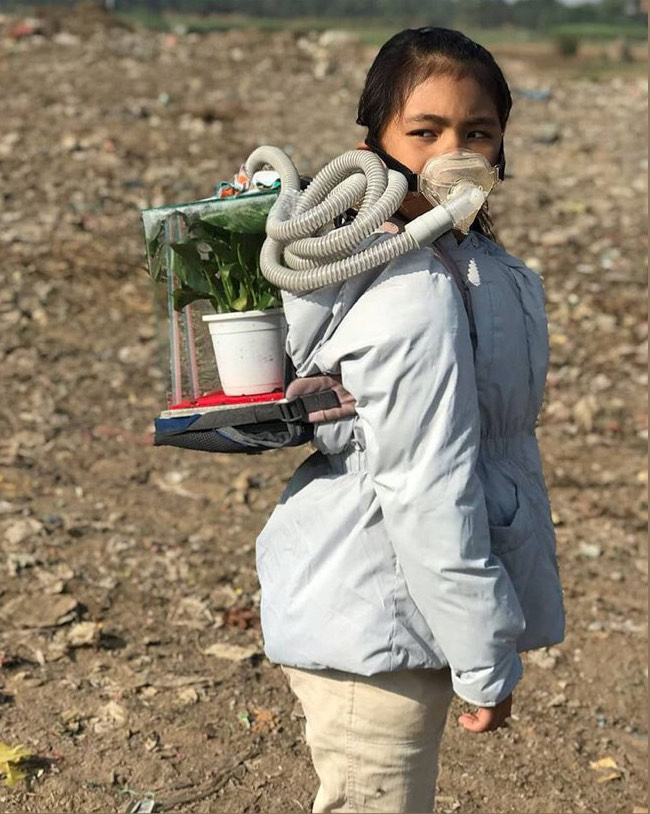 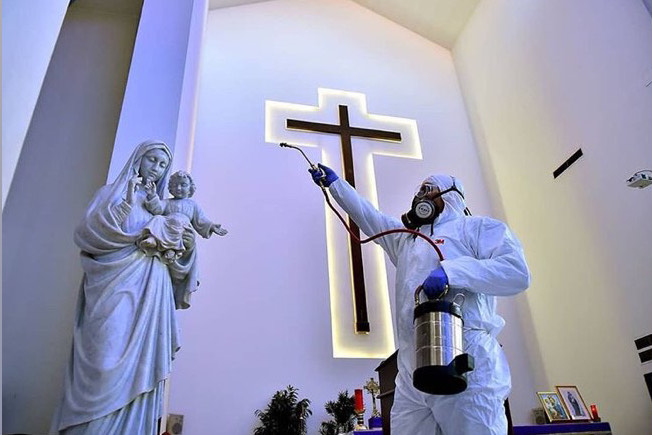 !! this this this !! :: the death panel put out a white paper under the guise of the ‘national coronavirus recovery panel’ | my heroes | ur heroes | spread and support

is it ok to flee? :: is it? | justifying a conscious uncoupling from this mouldy protestant saturnian misery isle | seeking advice of 16th century rabbis | g2g

the next pandemic :: mike davis warnings | 60% – 2/3 of ppl who died from 1918 flu were in western india bc of british imiseration / requisition of grain for war effort | america first in the left | biotech revolution | distribution of hypothetical vaccine | nationalism | WHO and disinvestment in public health

flatten the cube :: artie vierkant x what can we learn from post-internet art | art and crisis | the virtual exhibition | neoliberal art world | artist bail outs | time to build our own institutions

two months that failed to change the world :: bioracism | january in beijing | february in london | kissing is forbidden

covid-opia :: r we a society of altruists governed by psychopaths | two futures | climate crisis to follow | green new deal | virus as a test of citizenship | opportunity

rats in new york have started eating each other bc the restaurants have closed :: how long til humans start doing the same | prob one week til elon suggests

war / virus :: facing the familiar wall of the privileged western (un)consciousness that has not experienced extreme life circumstances since wwii | perverse voyeurism of human suffering

wages for housework micro syllabus ::  theory and activism around social reproduction | the domestic worker is not furloughed | womxn’s work | settler sexuality | ur welcome

longest i have gone without being touched :: remembering body thresholds with no other

anne boyer’s early quarantine diary :: apparently there was an inexplicable rise in astrology and fortune telling in the year before the plague (1665). matched by an outbreak of prayer and piety | sound familiar? | knowing with illogical urgency that a pandemic is on the way | animal prophecy

plague perfume :: fragrances for plague floral vs reek | cholera mist | four thieves vinegar | exotic imported spices | eva vliegen the woman who claimed to have survived for ten yrs on only the sweet fragrance of flowers

the covidian surreal :: japanese aquarium urges us to facetime eels who are forgetting humans exist | let them?

the future of the left :: ursula le guin | cancer as the model of our social system | grow or die imperative | ecology or bust

my mother’s choir zoom sings thomas tallis :: <3 spem in alium | 40 part motet for 8 choirs of 5 | hard enough when you’re in one room 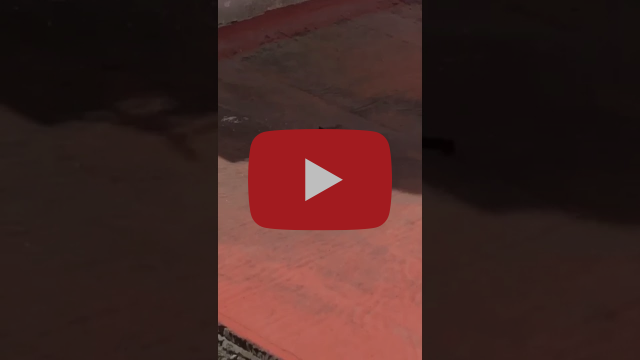 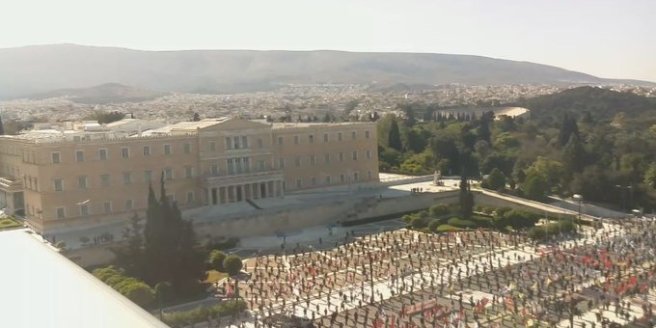 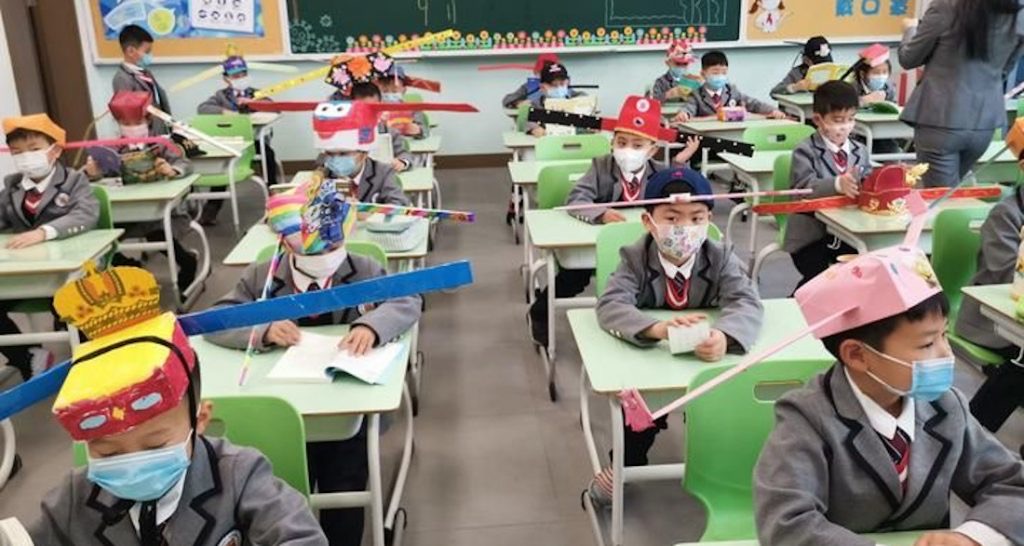 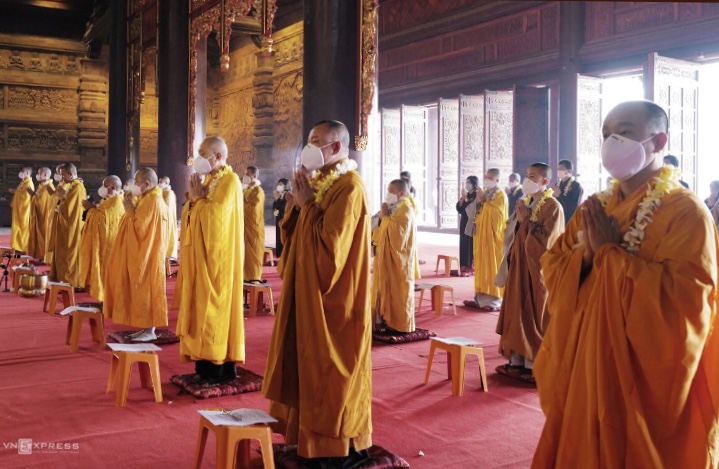 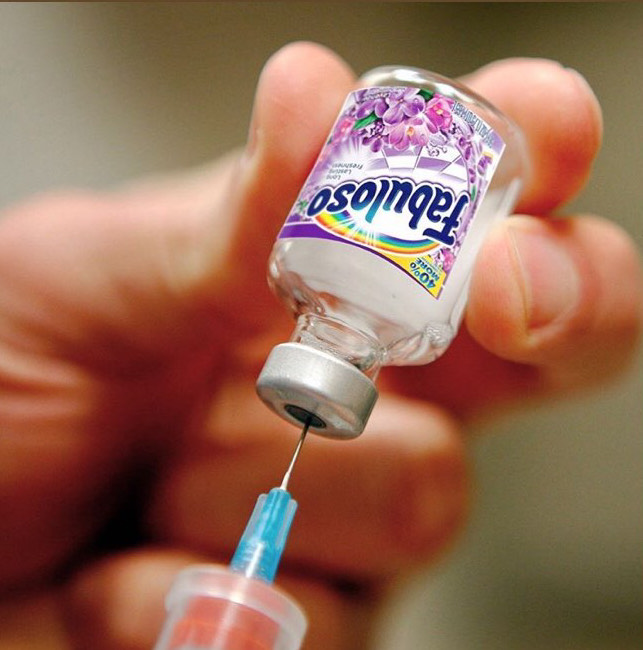 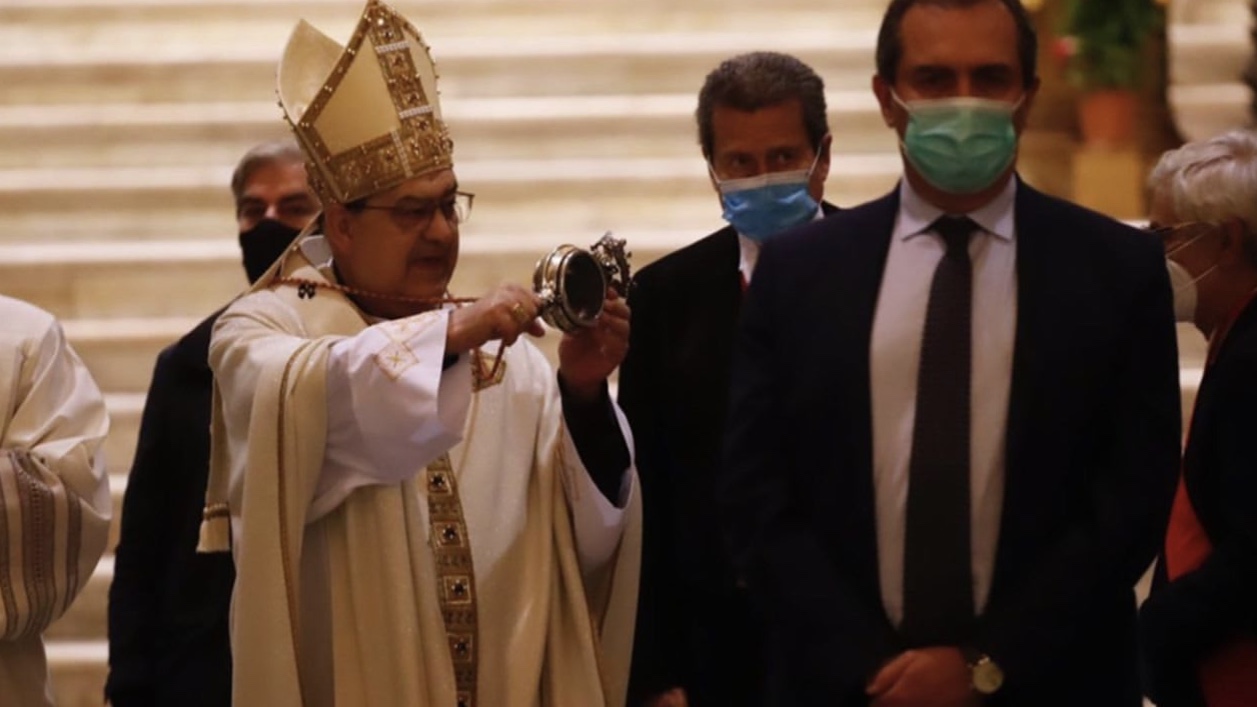 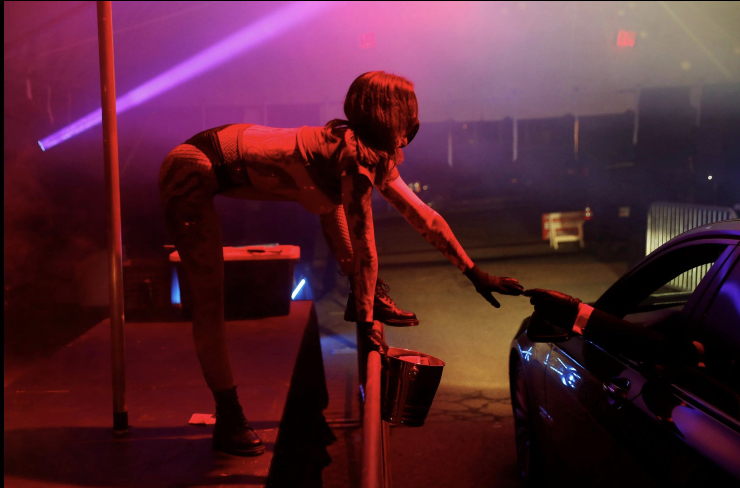 a joyful bulgarian anti-fascist song :: when left wing insurrectionists were crushed in white terror in the 20s, melody from anti-ottoman hayduk ballad

A fog has covered up so tightly
the forest mountains and the view,
he has also covered the plain
and our shepherd’s hut Rauch.

The gang just arrived
small in our shepherd’s hut,
a fire has been lit,
so that the clothes can dry.

The captain is at rest,
because something was wrong:
Because Stephan saw in the ambush
the spies sneak through the forest.

(Then the command was heard briefly.
The gang is gearing up on the pitch.
The balls were already raining heavily,
the fight, he didn’t know mercy.)

In this bloody battle
Stephan and Veljo felt bad:
They put their lives there
it wept big and small for her.

Whether some of us may fall –
we dig the fascists’ grave.
The fight will be tough and bloody
but we will free ourselves

a friend’s son emerges from hotel room after 14 days of quarantine in georgia, “i forgot everything that i have lived before, i thought i was just born again”.